Temple and church choirs sing across Israel on interfaith trip

Temple Sinai in Oakland and St. Mark’s Episcopal Church in Berkeley have long enjoyed a fruitful musical and spiritual partnership. Over the past 15 years, the St. Mark’s choir has participated in Temple Sinai’s Friday evening service, and the Temple Sinai choir has sung during Sunday mass at St. Mark’s. The two choirs have also presented joint programs of pieces by Leonard Bernstein and Aaron Copland, among other composers.

Cantor Ilene Keys of Temple Sinai and George Anton Emblom, the choir director and organist at both Temple Sinai and St. Mark’s, had planned to take members of both choirs to Israel in early 2020, but the coronavirus pandemic forced them to postpone. Finally, at the end of October, 36 members of both communities traveled to the Holy Land for an interfaith sightseeing and singing tour.

On Friday, Jan. 27, tour participants will share reflections on the two-week trip and sing during services at Temple Sinai.

In an interview after returning home, Keys told J. the group visited places in Israel and the West Bank that hold significance for Jews (Western Wall, Masada, Tsfat) and Christians (Church of the Holy Sepulchre, Manger Square, Mount of Beatitudes).

“It was really interesting to see the connection between the members of the church and the temple,” she said. “On the bus, people were really interacting and sharing their stories.”

Though the participants did not present any concerts, they did sing during Shabbat services at two Reform congregations — Kehilat Kol HaNeshama in Jerusalem and Beit Daniel in Tel Aviv — and one mass at St. George’s Cathedral in Jerusalem, as well as more informally at different tour stops. Their repertoire included Hebrew prayers and Israeli songs, as well as Christian hymns and carols.

“The only song we sang that referred to Christ on our tour was ‘O Little Town of Bethlehem,’ a Christmas carol we sang while in Bethlehem, so it felt appropriate in that context for our Christian travelers to be able to sing the original text,” Keys said. “Of course, no one was forced to sing anything they felt uncomfortable singing.”

Keys added that Emblom, with whom she’s worked for more than 25 years, has been “very good about being sensitive to that.”

One of the highlights of the trip for Keys was singing “Eli, Eli” (also known as “A Walk to Caesarea,” with lyrics by Hungarian Jewish resistance figure Hannah Szenes and music by David Zahavi) at the Ayalon Institute in Rehovot. Now a museum, during the 1940s it was the site of an underground ammunition factory that produced bullets used by the Haganah in its fight against the British Mandate authorities.

“We felt it fit there because of the idea of resistance and the courage to do what needed to be done,” Keys said. “We also sang the same song at Yad Vashem in the Hall of Remembrance.” The other museumgoers at Yad Vashem were very moved by the impromptu performance, she said.

This was Laurie Leiber’s third trip to Israel, all of which she has taken with Temple Sinai and Keys. Leiber, an Oakland resident and a soprano in the choir, traveled with her husband, Phil Rubin, who is a tenor. “I learned a lot about Jesus that I didn’t know before,” she said about participating in an interfaith tour for the first time. For example, she said she learned that he was captured by the Romans, convicted and crucified within a period of 48 hours.

The nonstop tour was exhausting but also exhilarating, Leiber said. “There’s a reason why interfaith trips are not fairly common,” she said. “It’s hard to see everything that you want to see when you have both Jews and Christians on the trip.” But, she added, “when you sing you get the energy back. It’s like a natural energizer and antidepressant.”

Several of the travelers became sick with Covid and had to isolate themselves, according to Keys, but they were able to rejoin the tour before it ended.

Emblom, the choir director, traveled to Israel for the first time in 2005, when Temple Sinai gave him an all-expenses paid trip in honor of his 10th anniversary at the synagogue. Since then, he has been eager to return and share the wonders of Israel with others.

“One of the things we were able to do on this trip was to help people embody the spirit of the music, and that takes a lot of trust,” he said. “Everyone respected each other’s traditions.”

He recalled how a woman from London approached him after the choirs sang at St. George’s Cathedral. “She was just ecstatic about what we were doing,” he said. “She said, ‘This is what needs to happen. Singing is what helps bring people together.’”

“Reflections from the Holy Land” 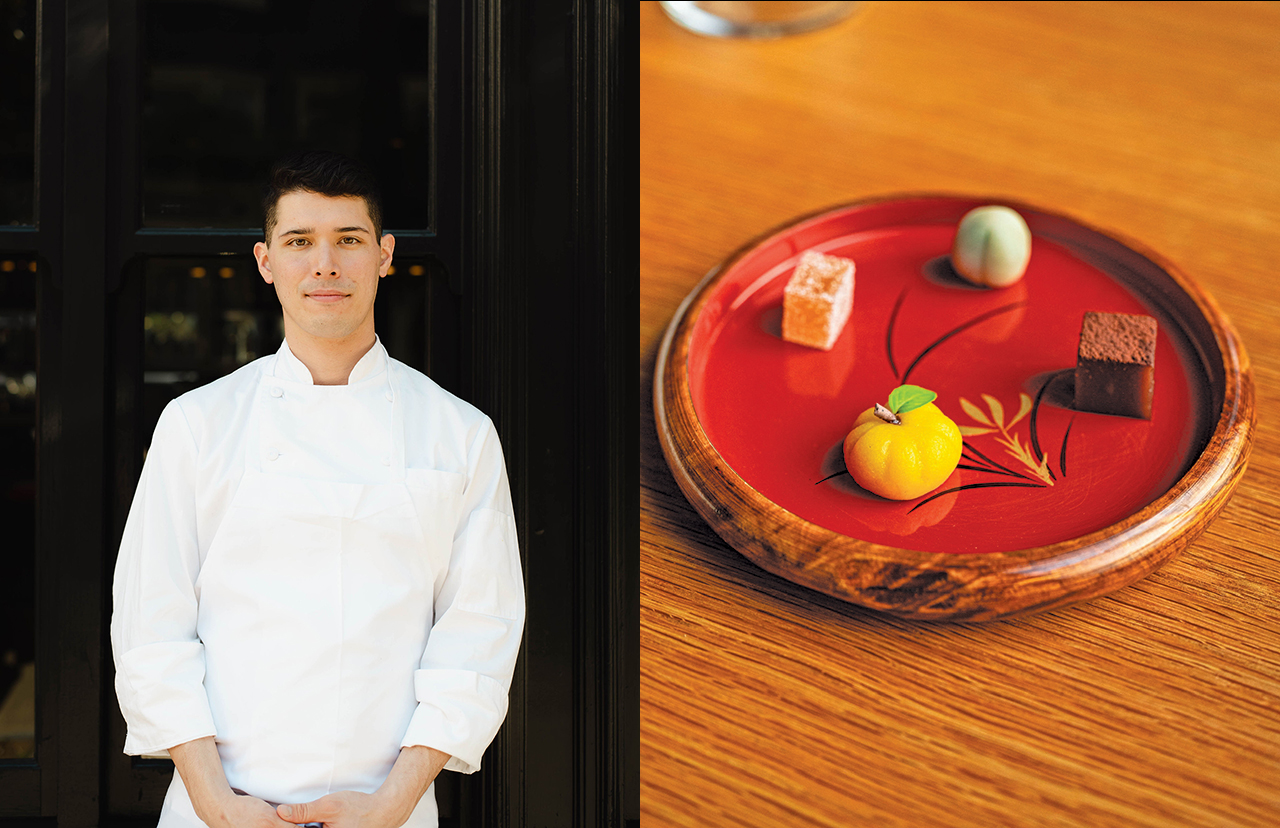 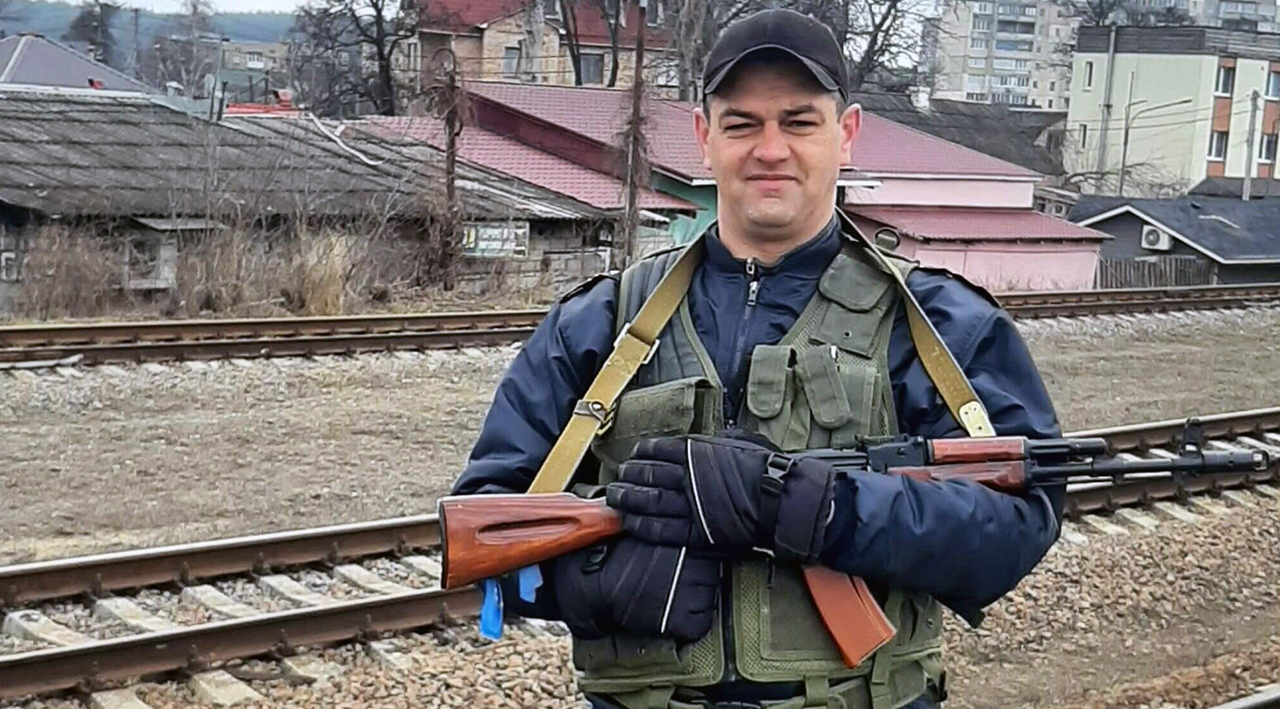 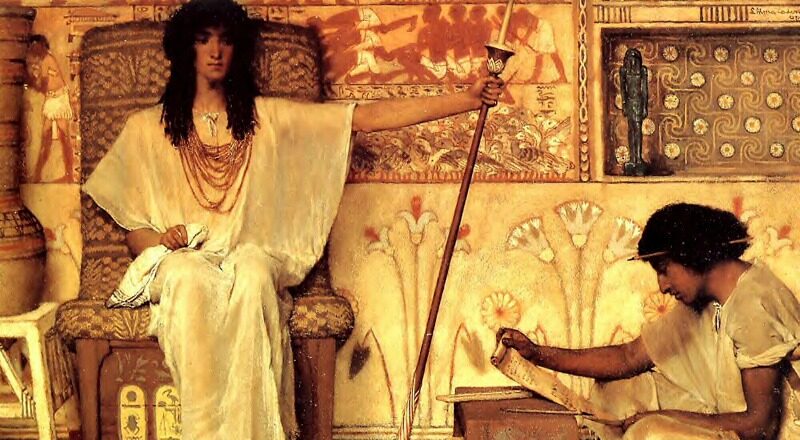 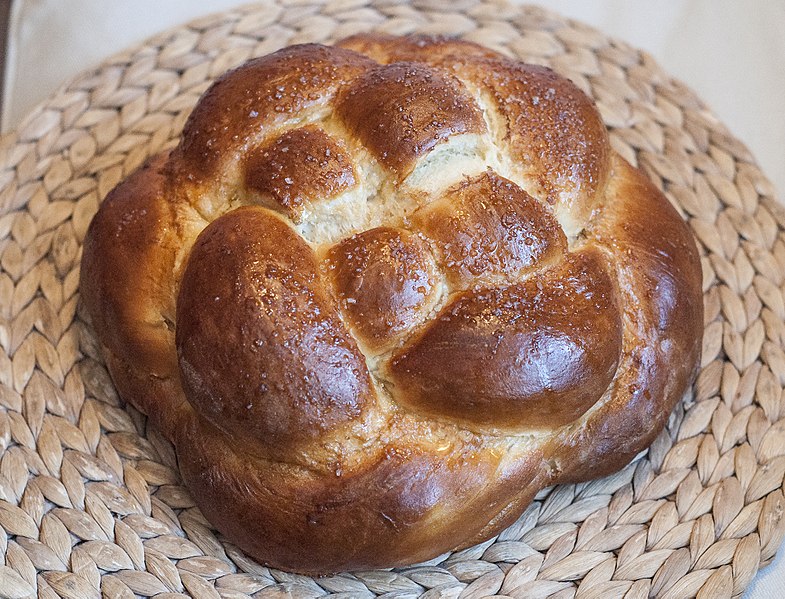