Students at Jewish Community High School of the Bay may look damp, but it’s for a good cause.

Some members of the school’s Young Activists club have answered the call of their city to “Adopt-A-Drain,” shoveling it free of leaves and other detritus in order to better allow the torrential rainwater sweeping the city to drain into the sewer system.

The adopt-a-drain program is run by San Francisco’s Public Utilities Commission. Anyone who adopts one can also name it, as the JCHS students have.

The Young Activists Club regularly participates in community cleanups and holds discussions on campus about current events, as well as hosting speakers, such as local business leader Manny Yekutiel of the Mission District cafe and event space Manny’s, who dropped by last month.

According to SFGate, the city started the adopt-a-drain program because the city can’t keep up with maintenance. The city was inspired by a program in Boston in which residents could adopt a fire hydrant.

The school itself suffered no water damage in the storms so far, said Mary Ellen Hunt, director of enrollment at the school.

While there has been a break in the rain, two more storms are heading to the Bay Area over the next week, meaning “Drain and Abel” and “Drain Del” will still be in need of regular attention.

And since there are around 25,000 storm drains in the city, many unclaimed, there are plenty left to be named — maybe with more Jewish puns? 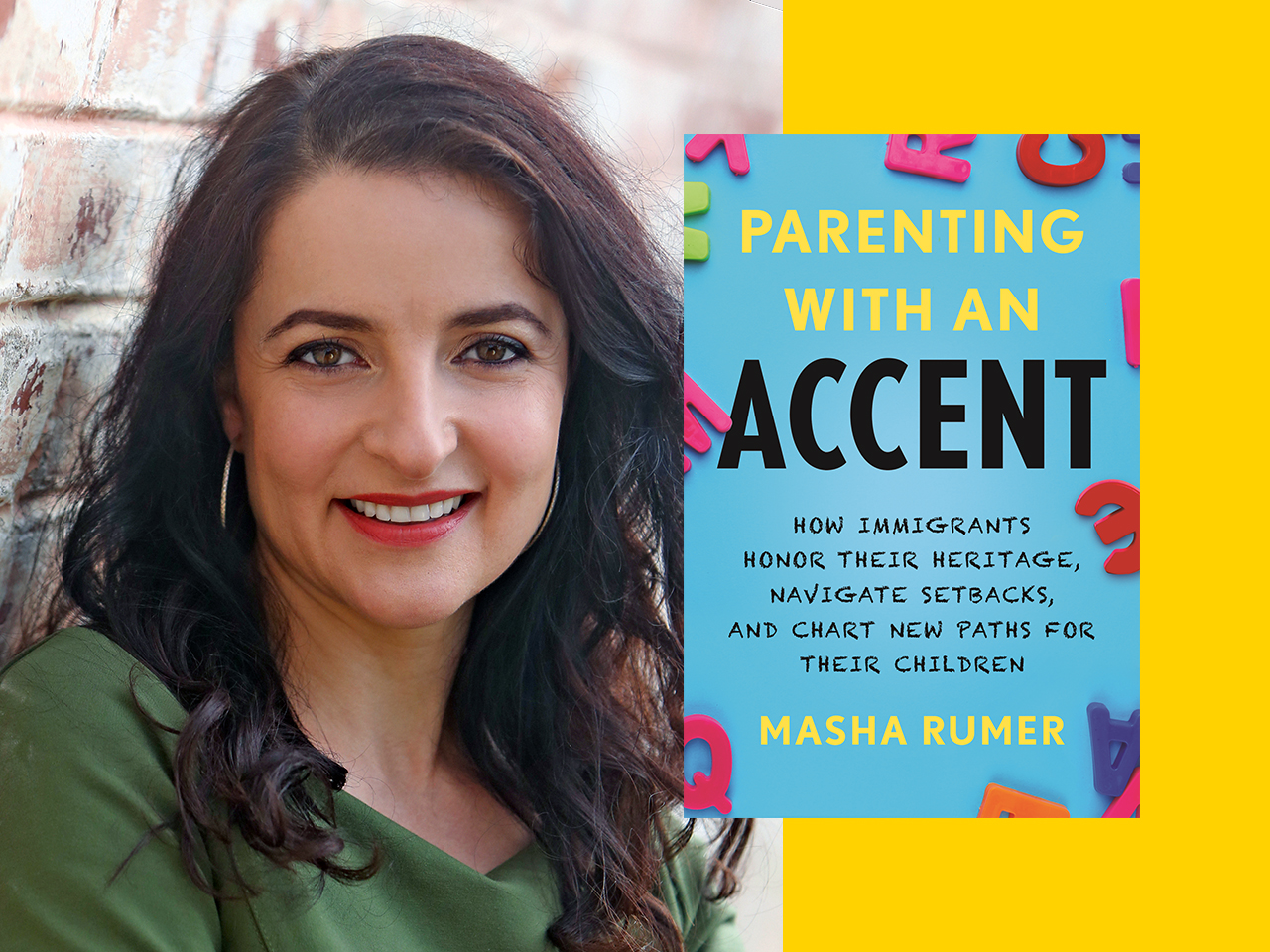 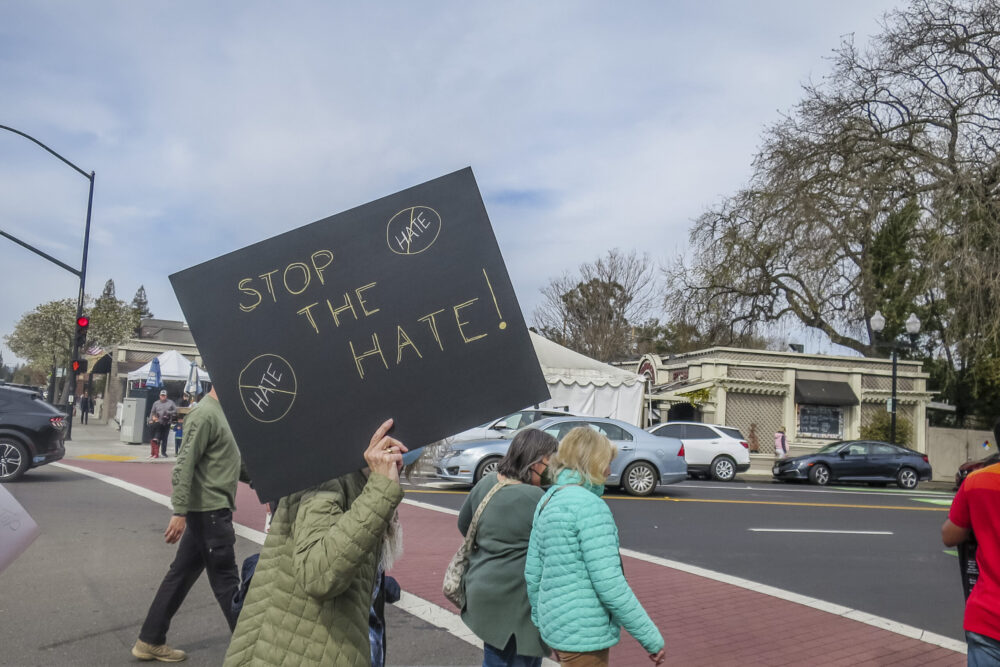 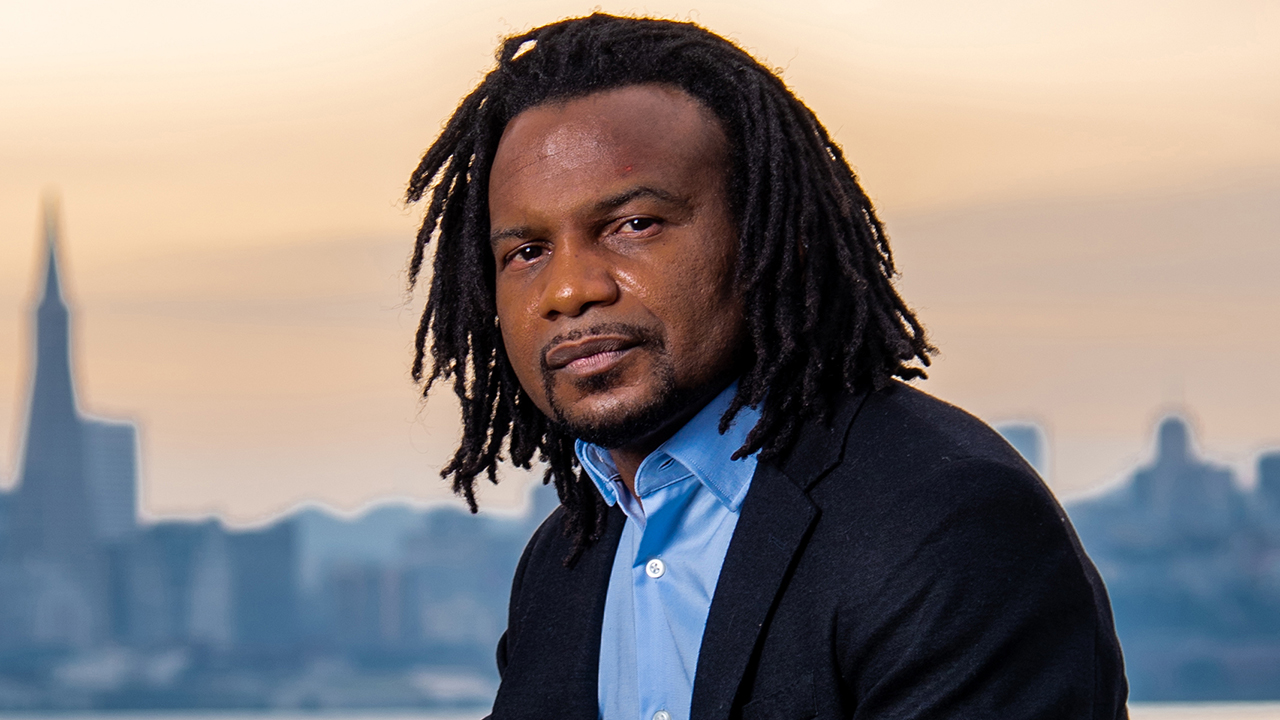 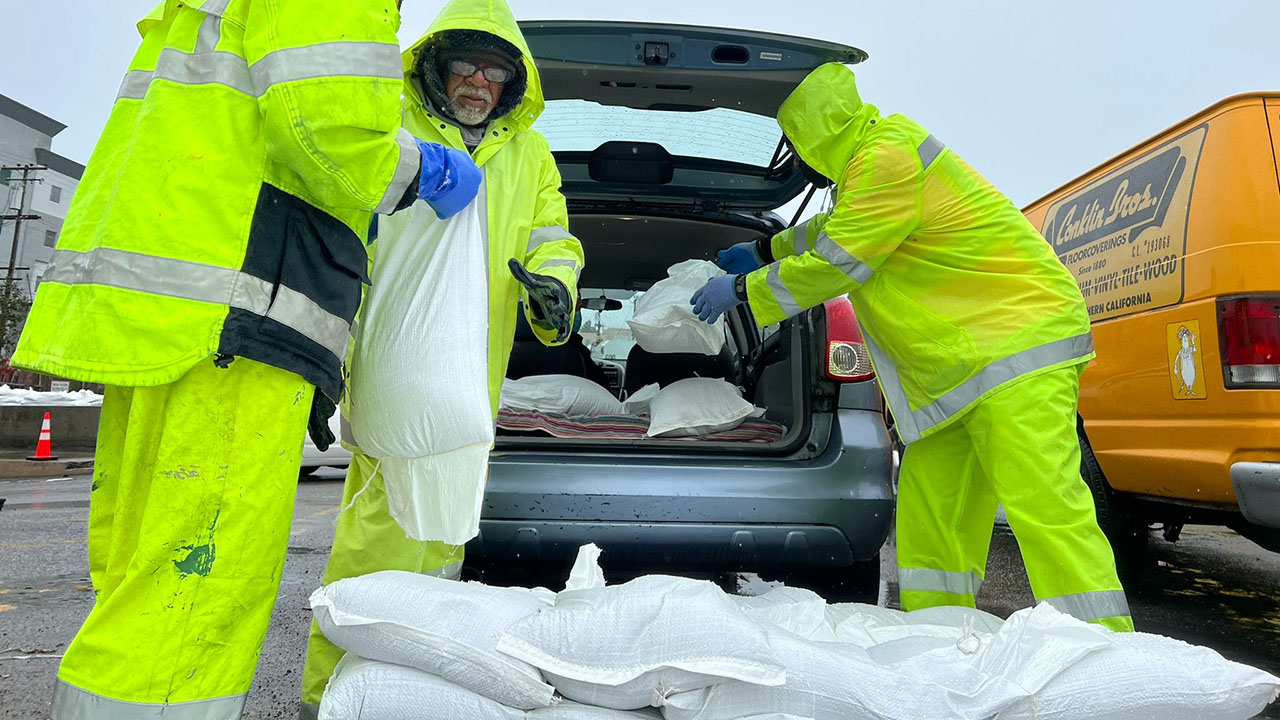