Tens of thousands of Israelis gathered in Tel Aviv’s Habima Square on Jan. 14 to protest their new government’s plans to significantly decrease the power of the country’s Supreme Court.

Authorities reported that as many as 80,000 protesters braved a rain storm in Tel Aviv, while smaller protests took place in other Israeli cities, including outside of the president’s residence in Jerusalem.

In their first weeks in the Knesset, members of Israel’s far-right governing coalition have already advanced pieces of legislation that would allow a majority of lawmakers to override Supreme Court decisions.

Supporters say the proposals amount to an overdue check on a Supreme Court that has drifted leftward over time and struck down too many proposals from the Knesset’s conservative and right-wing flanks. Critics are calling the proposed changes a blow to Israel’s record as a full-fledged democracy.

“I feel like we are living in the beginnings of a dystopian state,” one Tel Aviv resident at the protest told the Times of Israel. “I am seeing the end of democracy and I feel personally threatened.”

I feel like we are living in the beginnings of a dystopian state. I am seeing the end of democracy and I feel personally threatened.

The swelling protest movement that culminated in the rallies has been driven by left-wing activists, according to reports. But centrist figures — including former Defense Minister Benny Gantz, who previously sat in a coalition with Netanyahu — also made appearances on Jan. 14 to show their support and called for more protests this week.

“If you continue the way you are going, the responsibility for the civil war brewing in Israeli society will be on you,” Gantz said in a televised interview.

The rhetoric on both sides intensified as Ben-Gvir ordered police to use water cannons to disperse protesters and banned the display of Palestinian flags at protests, equating them to terrorist symbols.

Far-right lawmaker Zvika Fogel, a member of Ben-Gvir’s party, said that Gantz, previous Prime Minister Yair Lapid and two other centrist opposition leaders “should be arrested and put in handcuffs” for encouraging the protests. 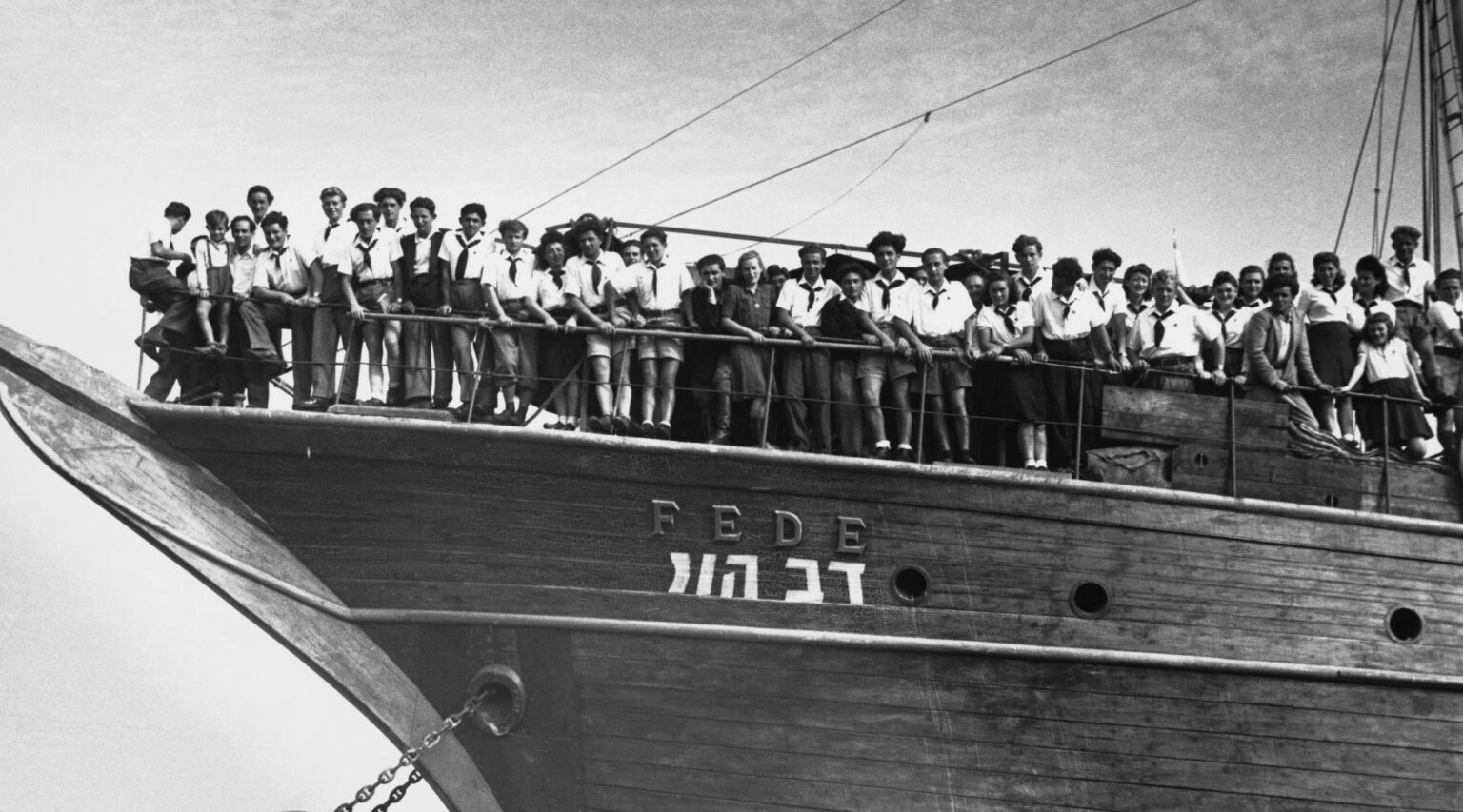 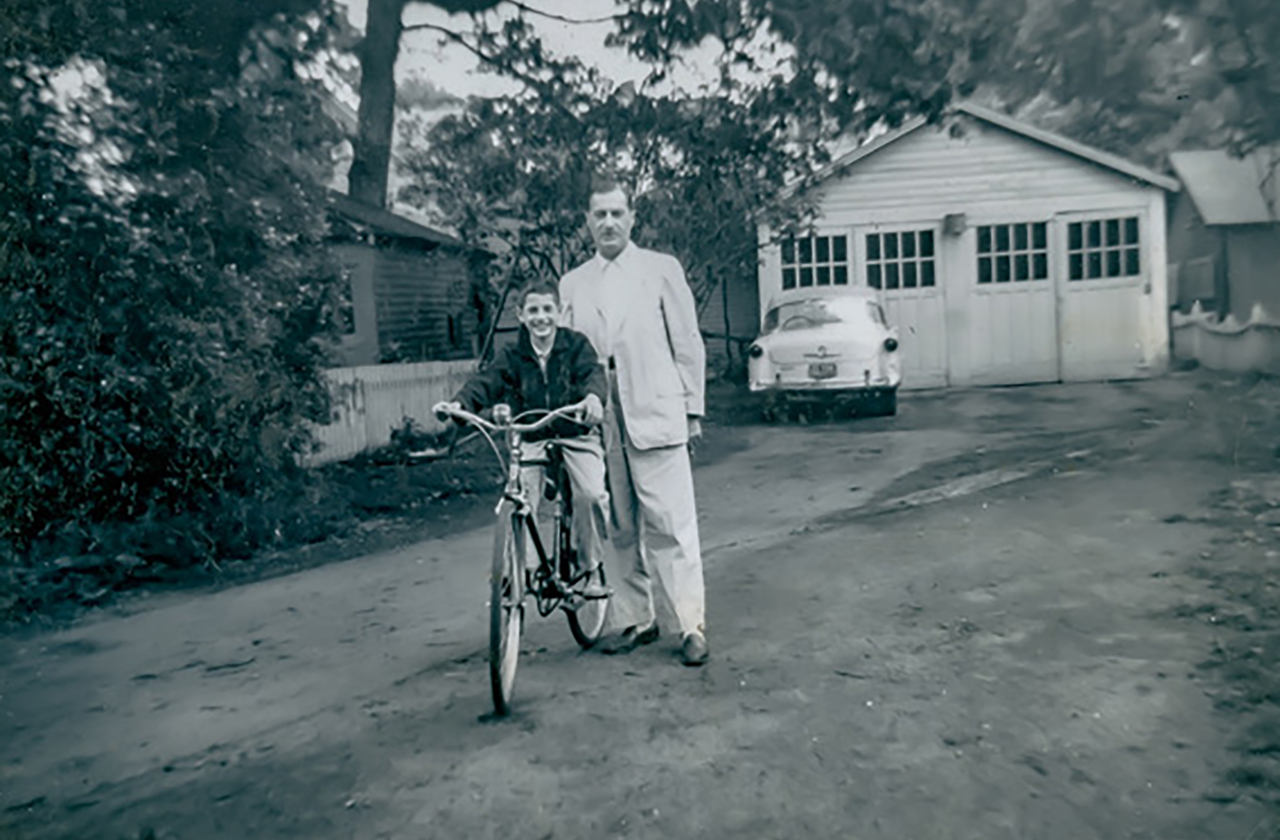 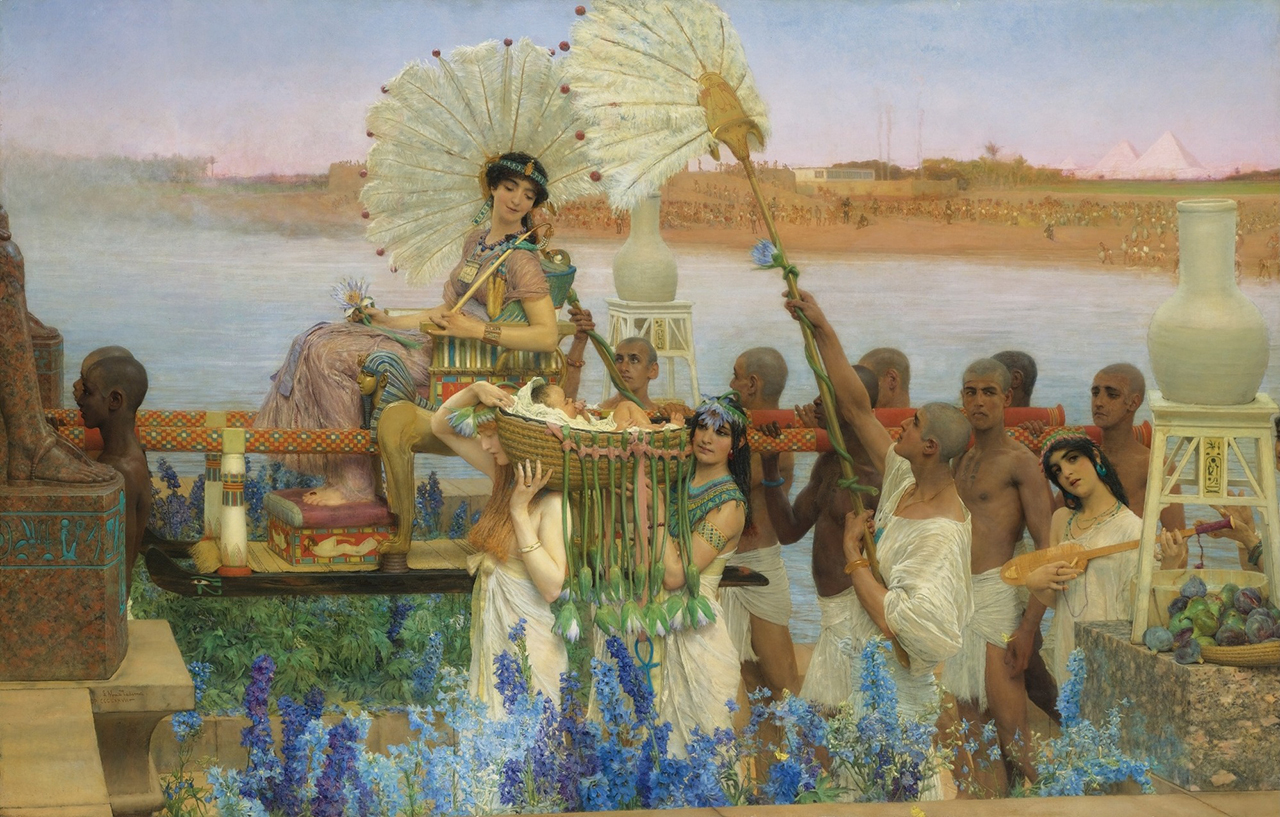