JERUSALEM — It's called cholent in Eastern Europe, schena in Morocco, tbit in Iraq, hetteh in Kurdistan and hmin in Yemen.

Whatever its name, there were 131 hopefuls from all over Israel standing behind pots of this most traditional Shabbat dish at the Dan Panorama in Haifa on Friday of last week. They were semifinalists in the first-ever National Cholent Competition, staged in order to find the cholent of cholents.

A cholent, for those who don't know, is the slow-cooked, casserole-like stew that is traditionally served on the Sabbath.

Esther Israel of Kfar Sava won first prize for her Tripolitanian spinach cholent, which will be served at the Dan hotels this year.

Her version of the dish included chicken, beef, semolina dumplings, stuffed vegetables and spinach, flavored with garlic, onion and a medley of herbs, including parsley and cilantro.

"I've fulfilled a dream," said Israel, a 39-year-old mother of three. "I've always wanted many people to eat my cooking, because my children don't appreciate it."

With the modesty of a winner — and the perfectionism of a true cook — she said she did not include kishke or stuffed grape leaves because of a lack of time.

The other recipes included red cholent, white cholent, fruit cholent, cholent with chicken and rice, cholent with lamb and barley, cholent with squash, with kishke, with potatoes, with eggs, with beef and with duck. Enough was on hand to feed a small army and all the dishes smelled like Shabbat.

"Never mind what happens to the jubilee," said recently resigned Jubilee Association head and former finance minister Yitzhak Moda'i. "This is its most important event. Cholent is a symbol of Shabbat just as much as the synagogue."

He was one of many celebrity guests invited to taste the cholents, joining the 30 judges who had been busy since early morning.

Buses transported contestants from the various Dan hotels, where they had cooked since Thursday, to Haifa. 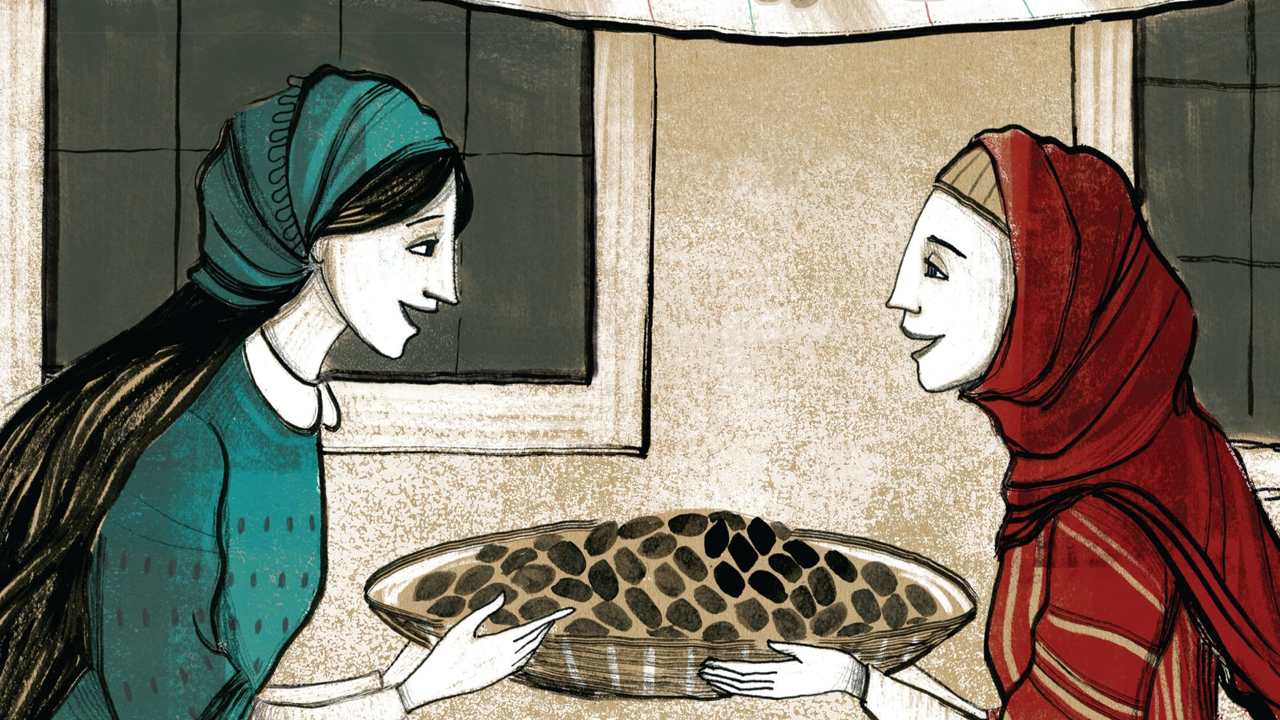