Tazria-Metzora: Words are mightier than swords

I did a double-take when I first saw posters plastered all over Israel portraying Yitzhak Rabin wearing an Arab headdress and swastika. I was even more shocked by the demonstrators screaming at the prime minister when he arrived to address our rabbinic group in March 1994. One year later, Yigal Amir walked up to Prime Minister Rabin and shot him at point-blank range.

Amir may have been the assassin, but the poisoned atmosphere in Israel made that inevitable tragedy justifiable to those who demonstrated and those who believed the contaminated rhetoric. The lesson to be drawn from this tragedy is a simple one that bears repeating: Words have consequences that encourage good or evil.

Tazria, this week's portion, deals with the scrutiny and treatment of tsara'at, leprosy. Taking the content on face value, it is easy to ignore this portion unless a reader understands that centuries of Jewish commentators taught that tsara'at was not a physical ailment but a spiritual affliction. They defined tsara'at as moral leprosy or lashon hara — evil or careless speech, even if true — as well as rehilut, malicious gossip or slander. Thus, it is a disease not of the body but of the soul, one that has the power to end friendships, destroy marriages, ruin business relationships and embitter family members.

So dangerous did the rabbis consider this loathsome disease that they included 10 sins of speech among the 44 sins from which worshippers ask forgiveness on Yom Kippur, recognizing that it causes triple damage to the speaker, the listener and the object of the calumny (Arakhin 15b).

So seriously did the rabbis take the matter of evil talk that they considered it greater than the most repulsive categories of forbidden sin: idolatry, sexual impropriety and the taking of an innocent life.

The terse comment "Death and life are in the power of the tongue" (Proverbs 18:21) strikes close to the heart because the worst pain or indignity that most people ever suffer is cruel words that a speaker later wished he could take back. Unfortunately, people never seem to learn that lashon hara and rehilut cannot be retracted.

The author of Midrash Tanhuma (120:4) suggested that an arrow is a more potent weapon than a sword: If a person draws a sword to kill another, the victim's plea for mercy can convince the would-be killer to relent and replace his sword in its sheath. However, once a marksman has released his arrow it cannot be recalled even if he wishes to do so. Lashon hara is an arrow.

When the great 19th-century teacher Chafetz Chaim paid a visit to a wealthy supporter, he noticed that the man was employing great care in the preparation of a telegram because it was to be paid for based on a per-word fee. When their discussion about a certain individual was about to become lashon hara, Chafetz Chaim directed the conversation to the telegram sitting on the man's desk.

"From all the copies you have rewritten, it looks like you have carefully thought out every single word," the rabbi remarked.

"I certainly have," responded the wealthy contributor. "Every unnecessary word will cost extra when I send the telegram."

"If only everyone were as careful as this when choosing what to say," the rabbi lamented.

This metaphor should serve as a reminder. More often than not, we choose things like our clothes more carefully than we choose our words, in spite of the admonition in our prayerbook: "Guard my tongue from evil, my lips from deceitful speech" (Psalm 34:13). 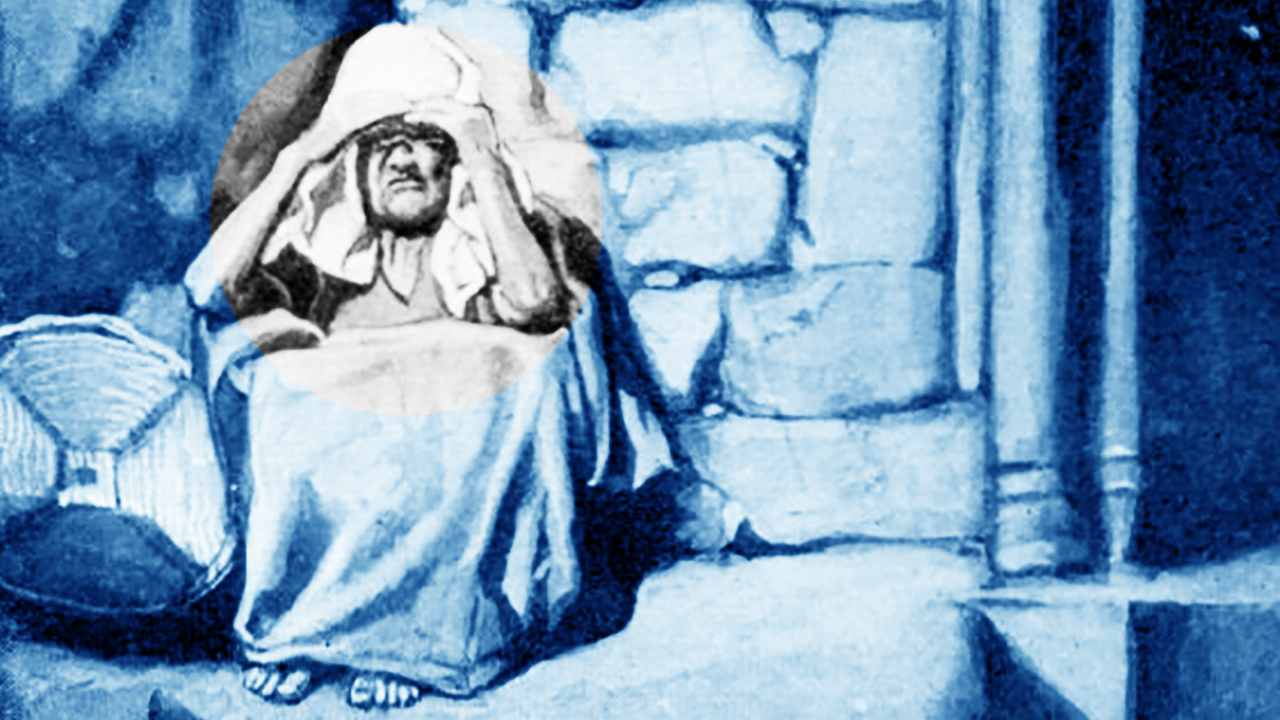