Crafting events at Palo Alto’s new JCC, “we try to weave a tapestry,” says Sally Oken, cultural arts and adult programming director. “When people view it, touch it, taste it, they say, ‘Wow there’s something here for me.’ ”

The “tapestry” features a diverse array of segments. Upcoming offerings include Israeli superstar David Broza in December; a current exhibit of Jewish life in 20th century Poland; a musical comedy about the workplace, aptly titled “The Water Coolers”; and author events with Tom Segev and Nora Ephron, to name a few.

In the culinary vein, “Esn: Songs From the Kitchen” in February is a mélange of cooking and music onstage, with Klezmatics composer Frank London “on trumpet, keyboards and tscholent.” So says the Oshman Family Jewish Community Center’s arts brochure. The other two musicians, vocalists Adrienne Cooper and Lorin Sklamberg, are also on percussion, accordion, challah and matzah brei.

Jewish cookbook maven Joan Nathan, who comes to the JCC in December, may not be singing, but she will offer a taste of her new book: “Quiches, Kugels and Couscous: My Search for Jewish Cooking in France.”

While celebrity authors and entertainers draw the community at large, other events target specific groups. The Israeli Cultural Connection organizes lectures, classes and films in Hebrew as well as Israel-related events in English. Among the latter is a program on “Israeli-American Cultural Differences” with Israeli-born psychotherapist Gal Szekeli. Russian-language events include a performance with singer Tatyana Fleischmann and a poetry reading with Maria Timatkova.

The Singles Arts Café, held on the first Thursday evening of the month, introduces performers from a variety of cultures, some Jewish, some not. In November, Tito Gonzalez and his trio will play Cuban dance music. For families, an afternoon program of Jewish music with cantorial soloist Elana Jagoda and her Zum Gali Band comes to the JCC in November.

The JCC offers Tuesday afternoon films and lectures, excursions and clubs geared to older adults — though Oken prefers to create programming for a broader adult group. “We’re still serving seniors, but people are living longer and looking for dynamic programs that really suit their needs,” she says. “Seniors are not the only population.’

Oken, who has been in the JCC field for 26 years, works closely on program development with performing arts manager Boris Vladimirsky, who has been at the Palo Alto JCC for 18 years, previously serving at the Terman and Cubberley facilities. In those venues, the JCC hosted music programs and some performances, but “not a lot” of the latter. On the new campus, a 350-seat theater, extensive classroom space and an outdoor performance area change the scale and the dynamics.

Oken began planning for the new JCC in January 2009, moving to the Bay Area to be near her daughter and grandchildren. A native New Yorker and a licensed clinical social worker, she had previously served as associate executive director at the JCC in Boca

Raton, Fla. Getting into JCC administration through “the back door,” as she puts it, Oken discovered she had a penchant for administration and programming.

“I love new challenges and being at the beginning of developing new programs,” she says. “This is an exciting place to be.”

She’s “thrilled about bringing theater” to the campus. In addition to “The  Water Coolers,”upcoming shows include “Chopshticks” with comedian Joel Chasnoff, slated for Dec. 25, and Neil Simon’s “Lost in Yonkers,” with the Jewish Theatre San Francisco, scheduled for March and April. Oken would eventually like to see opera onstage as well.

As the JCC moves into its second year, both Oken and Mimi Sells, the chief marketing officer, have a better handle on what works and what doesn’t. Classical music programs, popular entertainers, well-known authors, and political and Israel-related events will draw audiences. But classes requiring an extensive time commitment may not fly. Last year, silk painting was offered as a four-session class. That did not work. When it was offered as a single session workshop on a Sunday, the class succeeded.

Sells also noted that many people do not RSVP in advance, and may just “show up at the door. We have to be cognizant [of that] and want to be ready.”

For a full listing of upcoming programs, visit www.paloaltojcc.org/arts 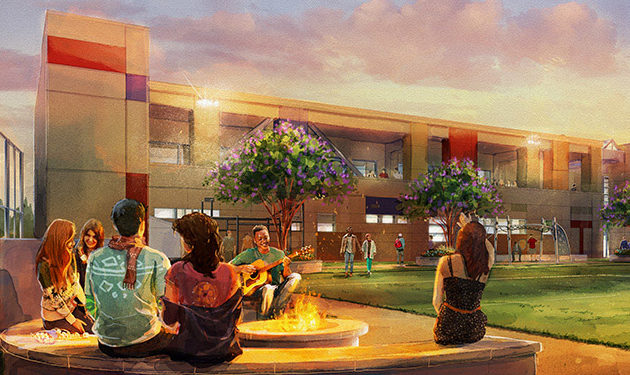 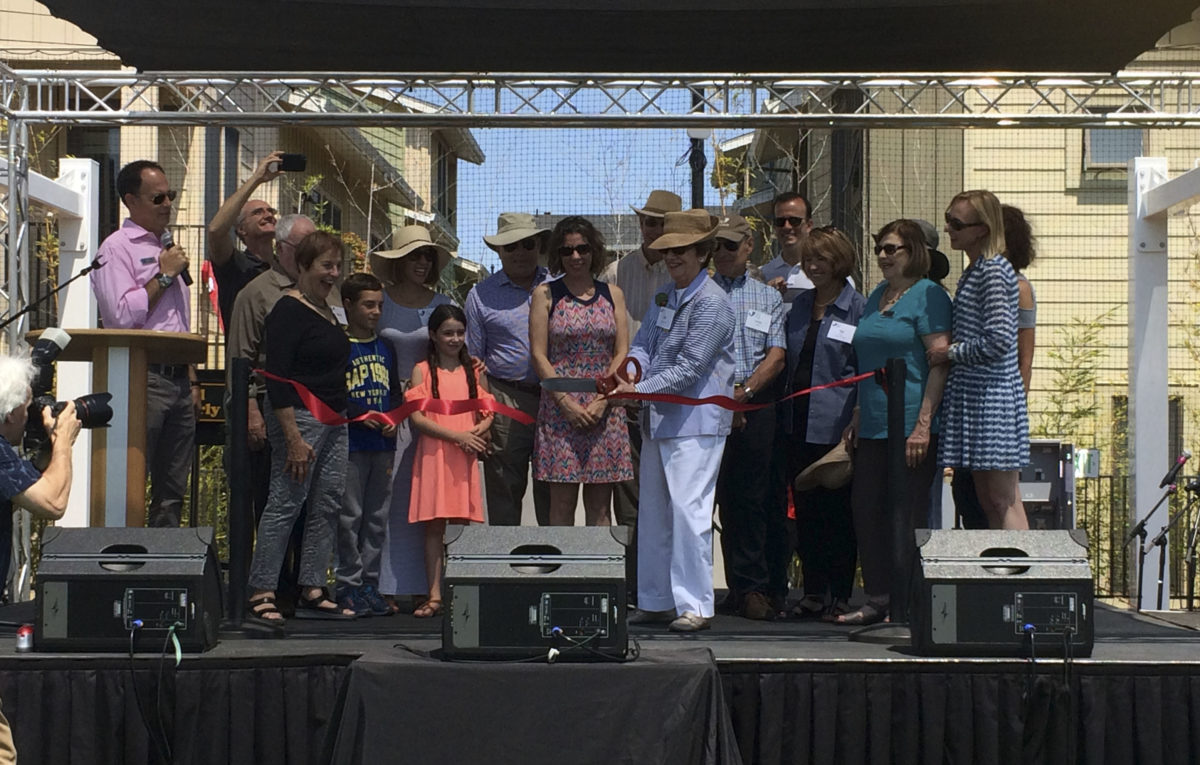