NOTE: A press release from the ADL is included in full below the article.

Beck, the Fox News Channel provocateur, is running a series this week on his radio and TV shows portraying Soros, a billionaire businessman and philanthropist, as attempting to control the U.S. economy.

In his radio show Wednesday, Nov. 10, Beck revived an unfounded claim that Soros as a child in Hungary helped ship Jews to death camps.

“Here’s a Jewish boy helping send the Jews to the death camps. And I am certainly not saying that George Soros enjoyed that, even had a choice. I mean, he’s 14 years old. He was surviving. So I’m not making a judgment. That’s between him and God. As a 14-year-old boy, I don’t know what you would do.”

In fact Soros, then 13 and living under the protection of a non-Jewish Hungarian, on one occasion joined the older man when he was ordered by Nazis to inventory the estate of a Hungarian Jew who had fled.

On another occasion, the local Jewish council had ordered Soros to deliver letters to local lawyers. Soros’ father, Tivadar, realized the letters were to Jewish lawyers and meant to expedite their deportation. He told his son to warn the targets to flee and ended the boy’s work with the council.

Soros, 80, has been slammed in some Jewish circles over his calls for increased U.S. engagement in the Middle East peace process and his strong criticism of Israeli policies. In recent months, some pro-Israel advocates and pundits have ripped J Street for accepting his money and lying about it. But the loudest Jewish voices in this case have belonged to those defending Soros from Beck’s attacks.

“This is the height of ignorance or insensitivity, or both,” said Abraham Foxman, the director of the Anti-Defamation League, who noted that as a child, he was protected by non-Jews who had not revealed his background to him.

“As a kid, at 6, I spit at Jews — does that make me part of the Nazi machine?” Foxman said. “There’s an arrogance here for Glenn Beck, a non-Jew, to set the standards of what makes a good Jew.”

Elan Steinberg, the vice president of the American Gathering of Holocaust Survivors and their Descendants, called Beck’s attack “improper.”

“When you make a particularly monstrous accusation such as this, you have to have proof,” he said. “I have seen no proof.”

Simon Greer, the director of Jewish Funds for Justice, was one of several Jewish leaders who had confronted Beck after he said during the recent election season that terms like “social justice” lead to death camps.

Greer and other Jewish leaders met with senior Fox News Channel officials, and subsequently Beck sent Greer a note saying he understood “the sensitivity and sacred nature of this dark chapter in human history.”

Greer said Wednesday that Beck and Fox had made a “mockery of their professed understanding.”

“No one who truly understands ‘the sensitivity and sacred nature’ of the Holocaust would deliberately and grotesquely mischaracterize the experience of a 13-year-old Jew in Nazi-occupied Hungary whose father hid him with a non-Jewish family to keep him alive,” Greer said. “Many other Jews survived the attempted extermination of the Jewish people by changing their identities and hiding with Righteous Gentiles. With today’s falsehoods, Beck has engaged in a form of Holocaust revisionism.”

A number of commentators have described Beck’s series this week as employing anti-Semitic tropes.

“Beck went beyond demonizing him; he cast him as the protagonist in an updated ‘Protocols of the Elders of Zion,’ ” Michelle Goldberg wrote on the Daily Beast. “He described Soros as the most powerful man on earth, the creator of a ‘shadow government’ that manipulates regimes and currencies for its own enrichment. Obama is his ‘puppet,’ Beck says. Soros has even ‘infiltrated the churches.’ He foments social unrest and economic distress so he can bring down governments, all for his own financial gain.”

Media Matters, a liberal media watchdog, noted that Beck in one instance extracted a quote about Soros’ alleged abuses in Malaysia from a longer speech in which former Malaysian Prime Minister Mahathir Mohamad makes an issue of Soros being a Jew.

ADL: GLENN BECK’S REMARKS ABOUT SOROS AND THE HOLOCAUST
“OFFENSIVE AND OVER THE TOP”

New York, NY, November 11, 2010 … The Anti-Defamation League (ADL) today criticized as “completely inappropriate and offensive” remarks by Glenn Beck on his radio and television programs, in which he inaccurately connected George Soros, who was then a young boy, to the actions of others in sending Jews to death camps during the Holocaust.

On his October 10 radio show, Beck described how Soros, who was born in Hungary to Orthodox Jewish parents, “used to go around with this anti-Semite and deliver papers to the Jews and confiscate their property and then ship them off. And George Soros was part of it. He would help confiscate the stuff. It was frightening. Here’s a Jewish boy helping send the Jews to the death camps.”

Glenn Beck’s description of George Soros’ actions during the Holocaust is completely inappropriate, offensive and over the top.  For a political commentator or entertainer to have the audacity to say – inaccurately – that there’s a Jewish boy sending Jews to death camps, as part of a broader assault on Mr. Soros, that’s horrific.

While I, too, may disagree with many of Soros’ views and analysis on the issues, to bring in this kind of innuendo about his past is unacceptable. To hold a young boy responsible for what was going on around him during the Holocaust as part of a larger effort to denigrate the man is repugnant.

The Holocaust was a horrific time, and many people had to make excruciating choices to ensure their survival. George Soros has been forthright about his childhood experiences and his family’s history, and there the matter should rest.


The Anti-Defamation League, founded in 1913, is the world’s leading organization fighting anti-Semitism through programs and services that counteract hatred, prejudice and bigotry. 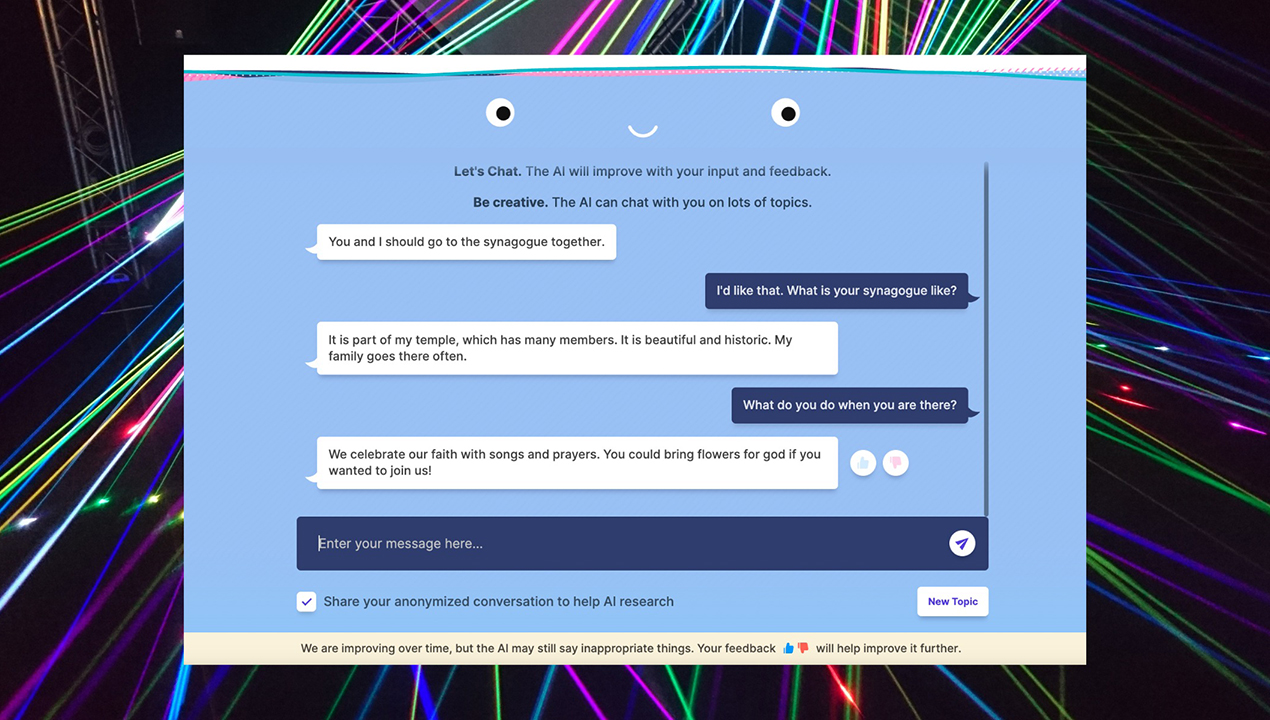