So prolific, these Bay Area Jewish writers. So much so that, try as we might, j. can’t possibly do justice to all the new books that surface in print or as e-editions. Here are a few that have found their way to our offices.

Just in time for Chanukah, Joelle Burnette of Rohnert Park has released a print edition of her children’s book “Freedom Doesn’t Just Come Along with a Tree.” It tells how a young boy, the only Jewish child in his class, shares the Chanukah holiday with classmates. The book includes holiday projects for kids, a latke recipe and instructions for playing the dreidel game. Burnette’s first book, the powerful “Cancer Time Bomb,” chronicled her fight with the disease and the BRCA genetic mutation.

Also for kids, Bay Area Jewish educator Joshua Buchin has released “Tefilat HaDerech: The Traveler’s Prayer.” In this colorful picture book, he adapts the ancient prayer to follow two children as they travel back in time to visit some of the ancient lands of their ancestors. Buchin worked as a Jewish preschool teacher, ran programming for high school youth and was an educator at various synagogues, summer camps and after-school programs; he currently is a student at the Ziegler School of Rabbinic Studies in Los Angeles.

Rabbi Pamela Frydman, who has a long, strong résumé as a Bay Area spiritual leader, women’s advocate and educator, has written “Calling on God.” Frydman offers a fresh look at prayer — whether one seeks to connect with God while in a house of worship or in a private, personal moment. The founding rabbi of Or Shalom Jewish Community in San Francisco, Frydman has studied Sufism, Buddhism and theosophy, is co-chair of Rabbis for Women of the Wall, and is the founder and director of the Holocaust Education Project of the Academy for Jewish Religion in Los Angeles.

Faith, strength, fortitude — they seem like understatements in describing Sam Genirberg’s quest to stay alive during the Holocaust. The El Cerrito resident shares his harrowing life’s journey in his memoir, “Among the Enemy.” He frequently speaks to area students and Jewish groups about his Holocaust experiences. Genirberg credits his wife, Rose, and adult children for helping him transform his narrative into a book.

“Among the Enemy: Hiding in Plain Sight in Nazi Germany” by Sam Genirberg (324 pages, Robertson Publishing, $22.95)

On a much lighter note, meet Janine, Margarite and Rebecca, three dynamic women who share the same goal: to lose weight. How they go about doing that — and in the process develop strong bonds to one another — unfolds in Debbie Cohen’s debut novel “Keeper of the Scale.” Cohen worked in marketing for a variety of Bay Area Jewish agencies, including the S.F.-based Jewish Community Federation and Jewish Family and Children’s Services (and as a freelance writer for j.). She lives in Oakland with her husband, two children and cat. 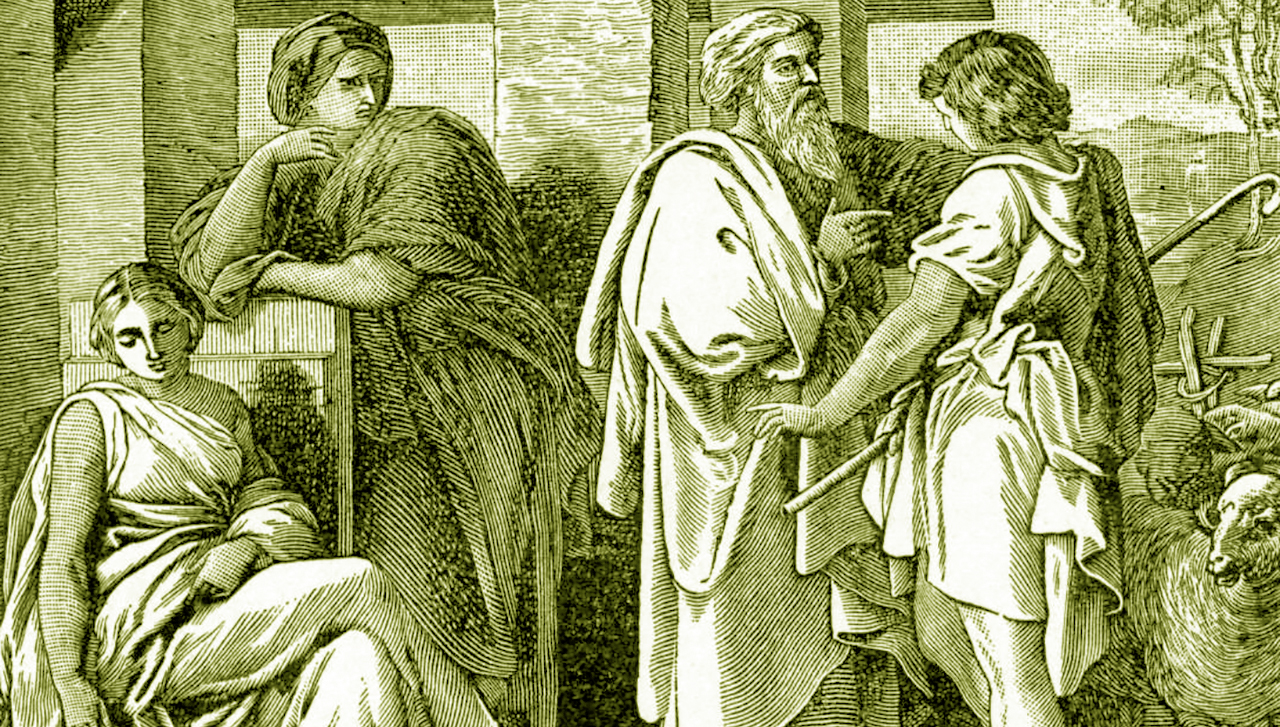 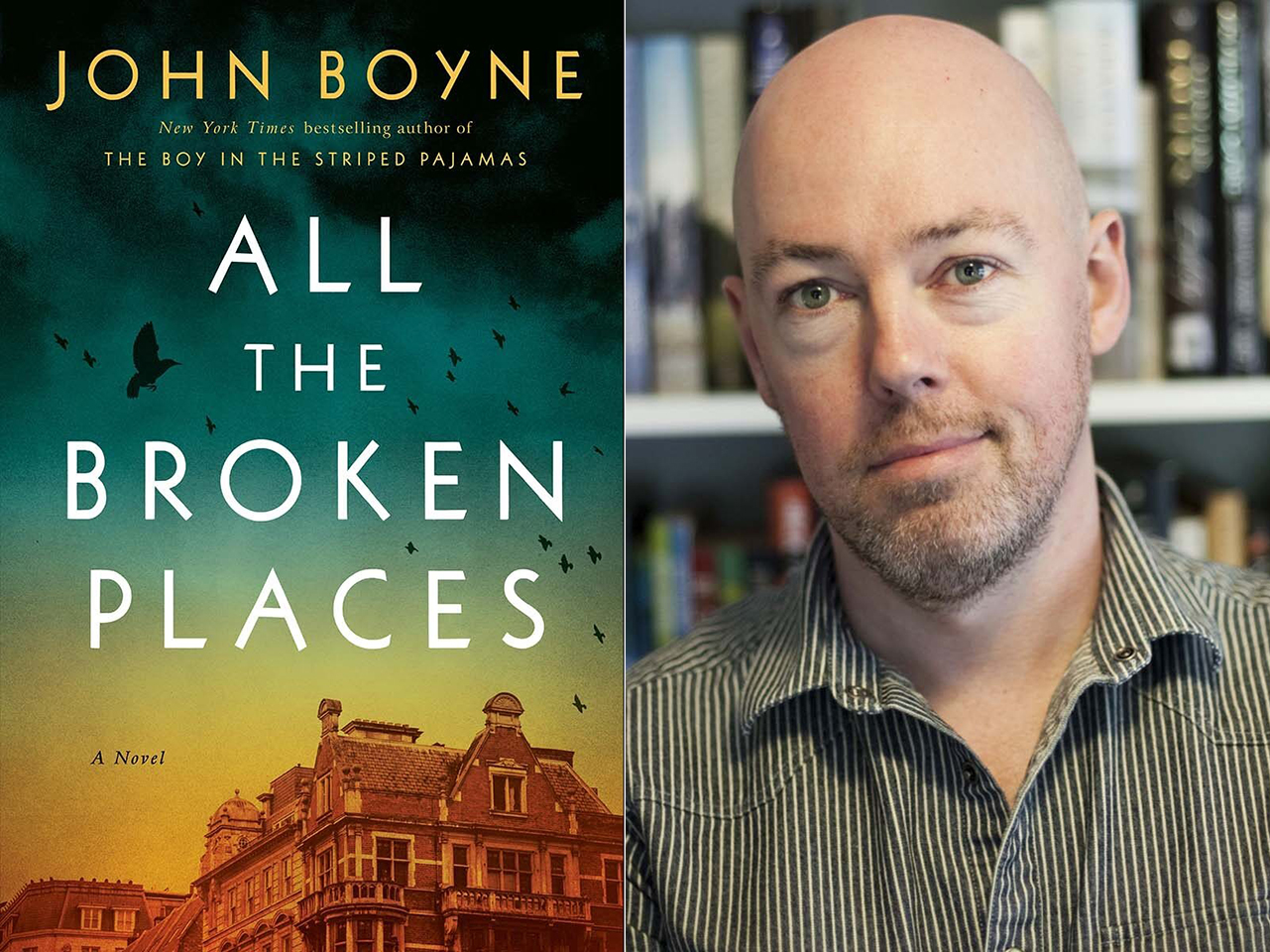 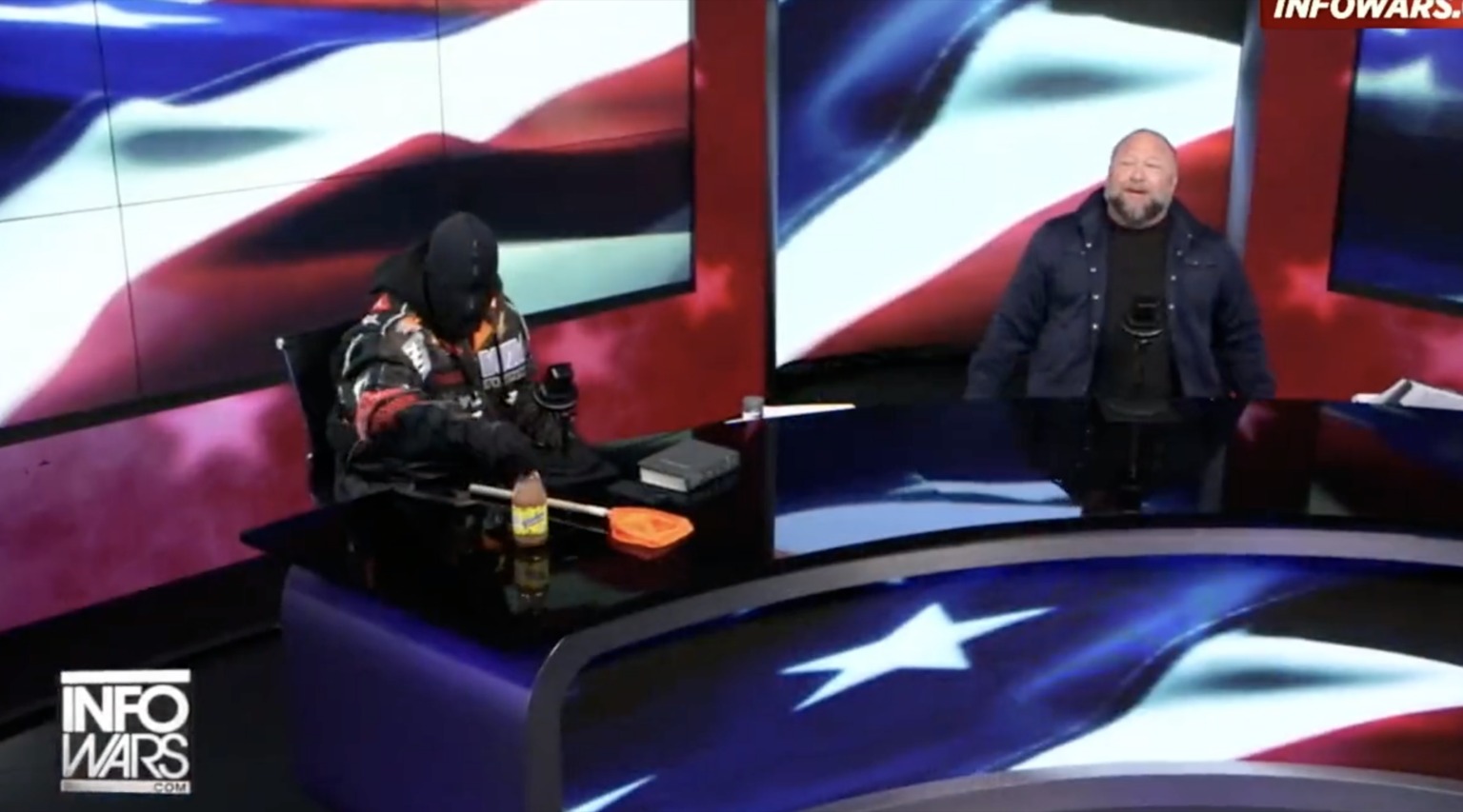 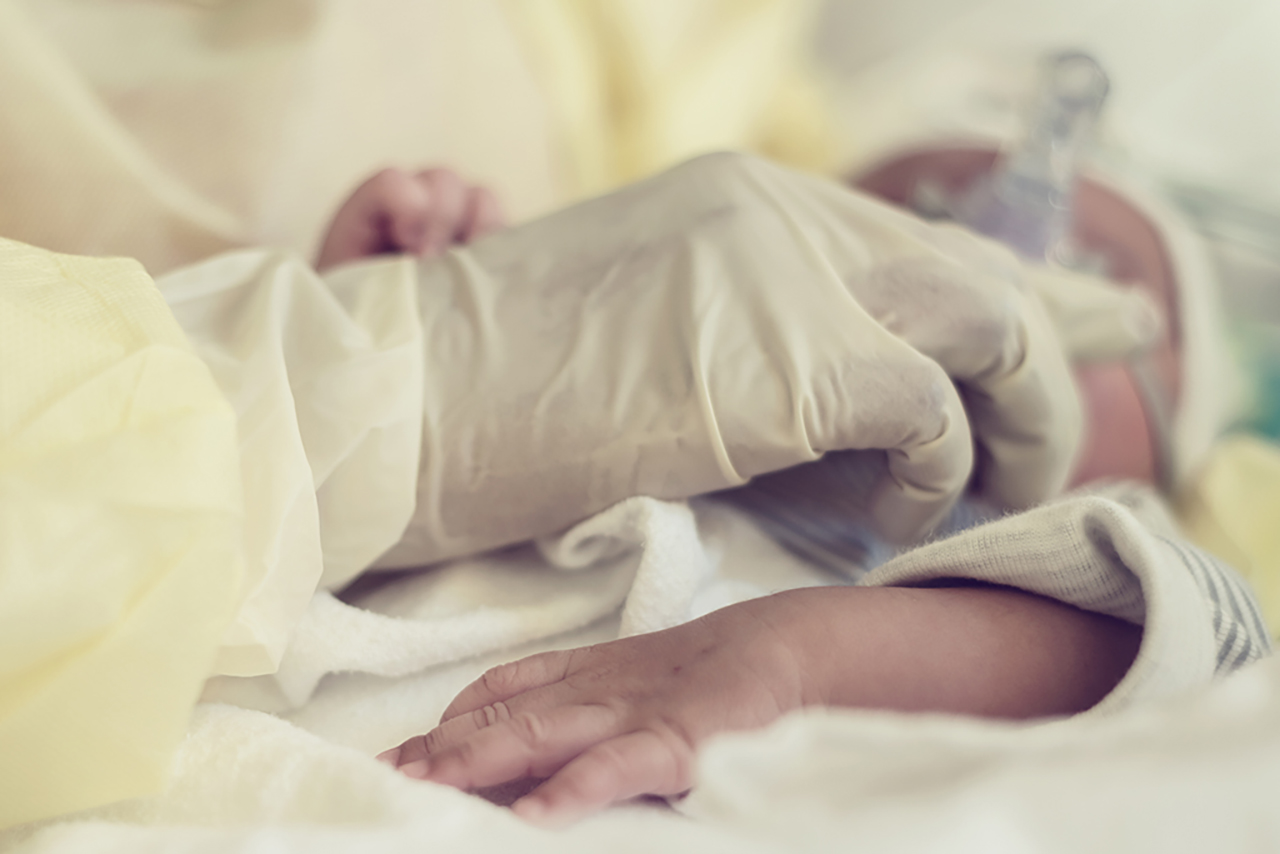