The Space Between | Activist comic seeks to change world, and he’s not kidding

If you wonder how Nato Green, creator of the live game show Iron Comic and named SF Weekly’s best comedian in 2010, became a political comic, two of his earliest recollections offer some compelling evidence.

The first, as a toddler, took place at the gay pride parade in San Francisco, a typical afternoon out for his “left-wing, Jewish intellectual family.” The second, after being bullied in elementary school, took place when a black teacher gave him a comic book about Frederick Douglass beating up his slave master.

By the time he was 13, as Green jokes on “The Nato Green Party,” his new album, “As part of my bar mitzvah preparation, I took the bar exam … That’s why they call it bar mitzvah.”

In the era of Jon Stewart, when comedy and politics have come together in new ways, the former union organizer and multiple arrestee is trying to have the best of both worlds — being the funniest man he can be, while still changing the world.

The native San Franciscan continues to do both, at nontraditional S.F. gigs like the “You Are Not a Loan” benefit for the Strike Debt movement (at the Roxie Theater on Jan. 28) or his all-star Iron Comic event at this year’s SF SketchFest (at Cobb’s Comedy Club on Feb. 9).

The obvious question, as Green toggles from debt relief to a comedy game show, is: Are you primarily a funny activist, or a political comic?

“I like to say that I tell jokes, but I’m not kidding,” Green explains in an interview. But seriously, folks … political comedy is something he does because, well, he’s political. And according to Green’s rules of comedy, it’s best to satirize what’s really important to you.

“I was arrested on the first day of the Iraq war,” he says on the new album. When the police tried to remove him from Market Street, they “took my hand and said ‘If you don’t walk out of here, we’re going to break your wrist.’ If there is no other benefit to being white, it is that the police tell you before they break your wrist.”

“I don’t bother to tell jokes about things I don’t care about,” he explains. Not just that, it’s important for him to talk about people — even those he disagrees with — that he has actually met.

“I want to have real relationships with undocumented immigrants, or women who have had abortions, and when I write jokes about that, I’ll have some perspective on people I care about,” he says. But at the same time, as Jon Stewart has demonstrated, he can’t make a difference unless “I end up with a joke that’s funny.”

On “The Nato Green Party,” Green talks about people he has met on the road, including on his recent activist comedy tour called “Laughter Against the Machine” with Janine Brito and W. Kamau Bell, whose breakthrough comedy show “Totally Biased with W. Kamau Bell” Green helped write in the fall.

Some of these folks scared the hell out of him, like white supremacists who are “getting ready for war, while we are getting ready for brunch.” On the track “Tips for Revolution,” he reminds us of the primary difference between Bay Area brunchies and Idaho survivalists: “You can’t kick down a door with Uggs.”

The space between real experiences and unprocessed opinions is one Green desperately tries to cross. It maddens him that cable anchors, for instance, often report the news by watching other cable anchors. And so when he saw a white man wearing a swastika at Trader Joe’s in San Francisco, he wanted to go to the source and find out why.

It turns out the man was not a Nazi, but a believer in the power of the swastika, which before it became a Nazi symbol was a traditional lucky sign for some Native American and South Asian civilizations. The result of this inquiry, according to Green, was not the confirmation of a bias — that anti-Semitism might be flaring up in the produce aisle — but that the Bay Area is full of clueless and naive people.

Green, while blisteringly funny, is quite serious about how comedy can, and should, change the world. He acknowledges the contributions of forerunners like Richard Pryor, Mort Sahl and Lenny Bruce, as well as contemporaries like Chris Rock.

Rock’s social genius, he says, is in redefining a topic simply by discussing it. When, in a famous riff, Rock unpacks the differences between “wealthy” and “rich,” the audience later “would not be able to think about an issue without remembering the joke that made fun of it.” 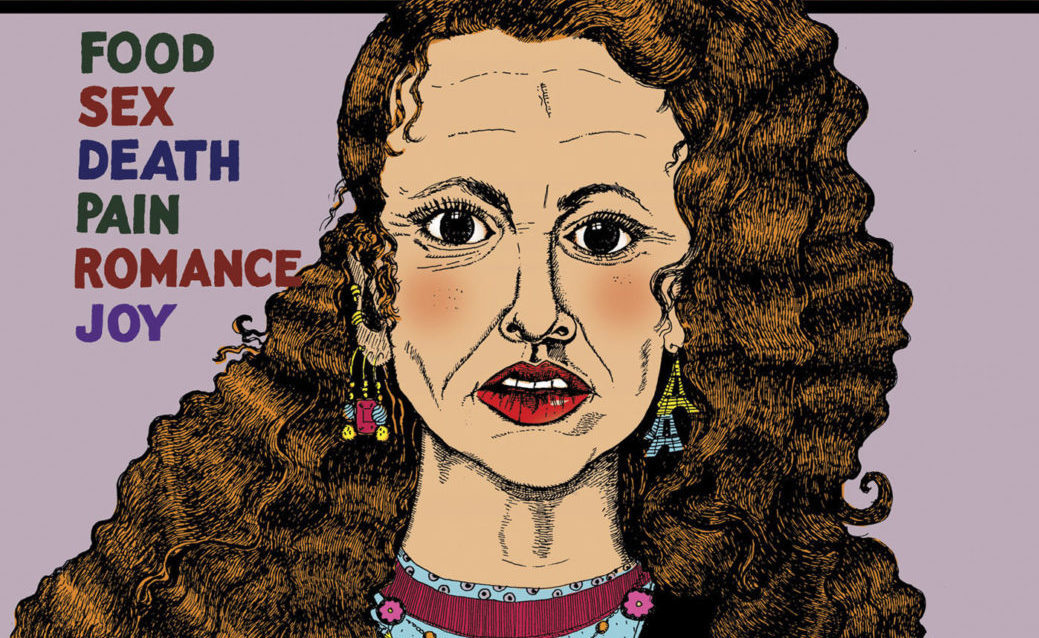