Residents opposed to the establishment of a Chabad-run Jewish preschool on a busy section of Cesar Chavez Street in San Francisco have reached a compromise with the school, following more than two hours of mediation conducted in the offices of S.F. Supervisor Scott Wiener.

At a Sept. 17 meeting, the Board of Supervisors declared the matter closed.

As part of the compromise, Chabad of Noe Valley will not immediately double the enrollment of Gan Noe Preschool to 42. Instead, the preschool will operate under a 29-student limit for a nine-month trial period, in part to gauge whether the pick-up and drop-off of

students runs smoothly and safely, and whether traffic is adversely affected.

Conflict arose when neighbors, citing safety concerns, objected to the San Francisco Planning Commission’s approval of the expanded school, located at 3771 Cesar Chavez St. between Dolores and Guerrero streets, filing an appeal with the city.

On their Facebook page, Chabad of Noe Valley Rabbi Gedalia Potash and his wife, Leah, wrote, “We made some concessions in terms of [phasing] in the capacity increase as well as a safe system for pick-up and drop-off.” The posting also noted that a celebration of the school’s expansion was to be held on Sept. 26 in conjunction with Simchat Torah. 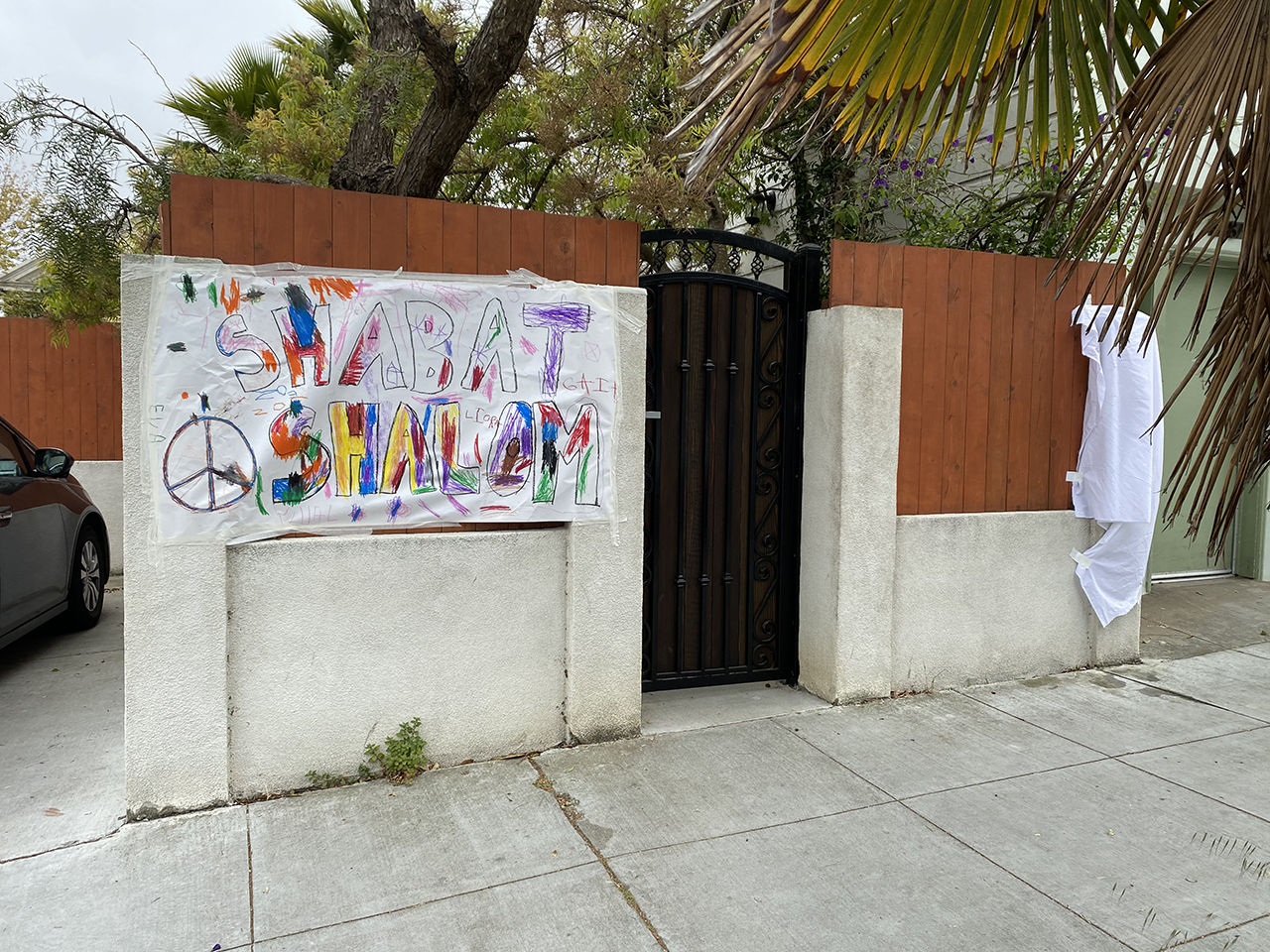 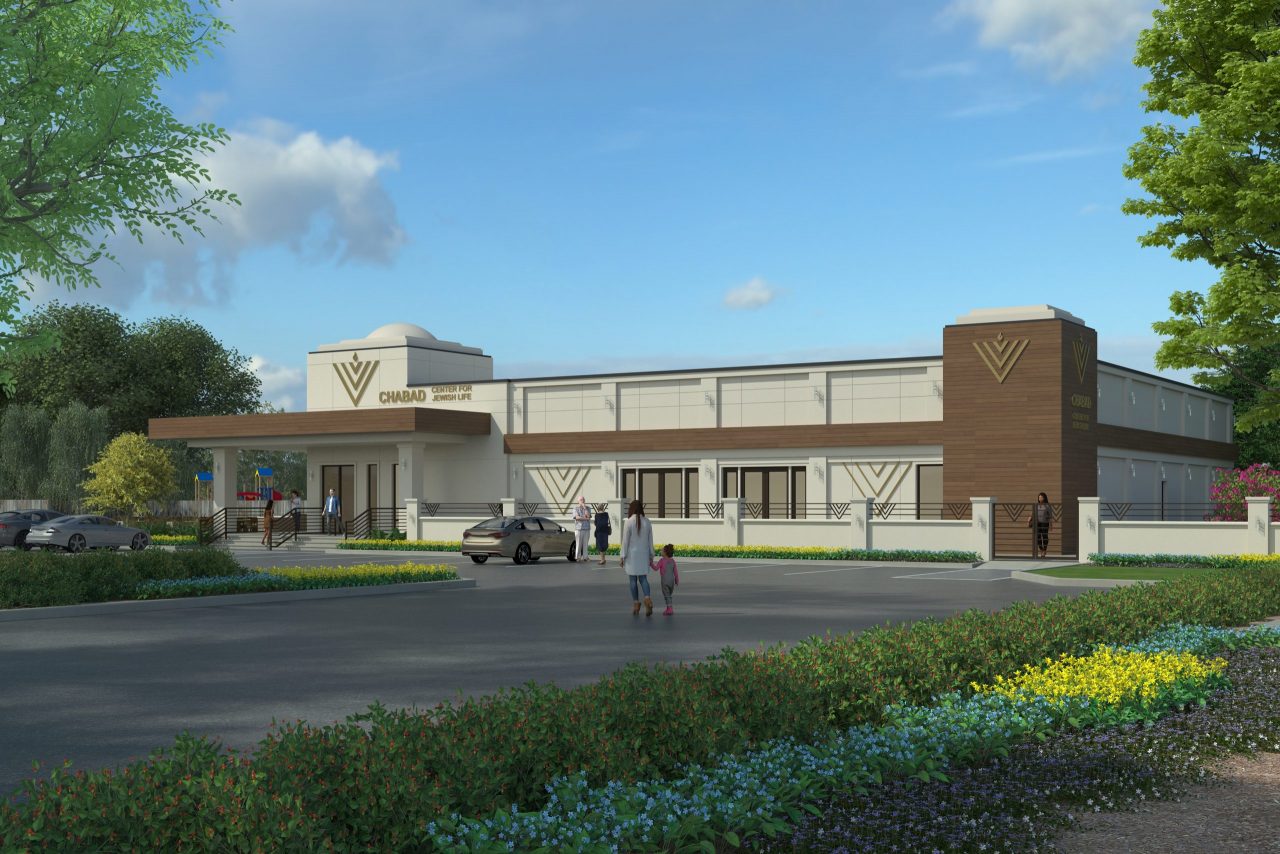 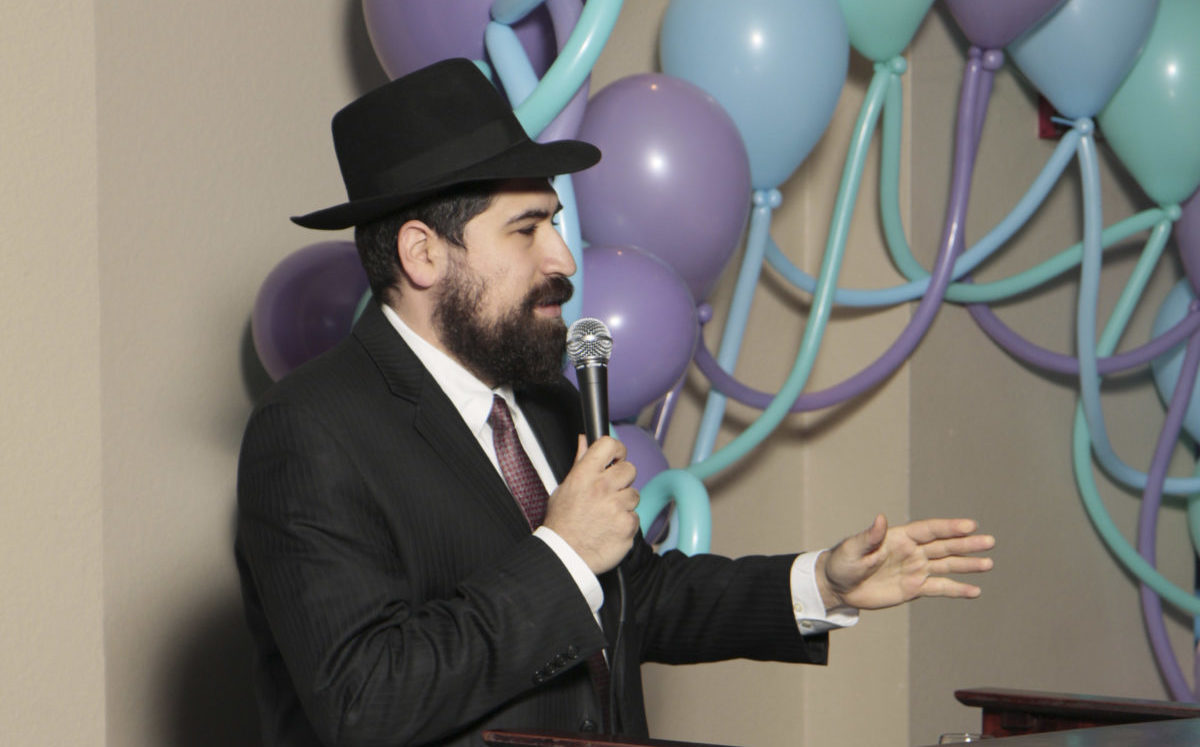