When asked how there can be not one but two Israeli transplants in the Bay Area both in the specialty nut business — making items such as candied pistachios and coconut-chili macadamias — one of them gives what might seem to be an obvious explanation:

Not exactly true, but smart businesspeople, yes, who jumped at suggestions to get into the nut business made by someone else.

For Arnon Oren — founder of Oren’s Kitchen in Berkeley and the source of the quote above — it was a client of his catering company who made the suggestion. For Sara Tidhar — founder of Santé Nuts in Santa Clara — it was her son.

A veteran of two of the Bay Area’s finest restaurants, Oliveto and Chez Panisse, Oren is a chef with his own catering company. Originally from Rosh Pina in northern Israel, he didn’t grow up interested in food. That happened later, when he began waiting tables and then working as a prep cook in a restaurant to earn money for college. That chance job led him to fall in love with food and the food business, and at the advice of an Israeli mentor, he moved to Lyon, France, to attend culinary school.

Being a father and a husband led him to leave the insane work schedules of the restaurant world and open his own catering business. He began offering spice-roasted nuts as part of his catering gigs as a light appetizer, “as something tasty and healthy but not too filling. One of my dear clients one day said, ‘These are so delicious, why don’t you bag them and sell them?’ And then the light bulb went off.”

He also sells them in bulk to some high-end hotels, tech companies (for employee snacks), wineries and even a cruise line. He is now roasting 300 to 400 pounds of nuts a day in his company’s Berkeley kitchen; he and his family live in nearby El Cerrito.

Recently, Oren’s Kitchen has partnered with the California Autism Foundation; people working in day programs take the bulk product and measure it into smaller bags for sale.

If Oren’s Kitchen has the cruise line market, Santé Specialty Foods (Tidhar’s company) has the airline market. She is currently selling her flavored nuts to two airlines, which she can’t name.

Tidhar, who is originally from Ramat Gan, near Tel Aviv, was always a foodie, she says. Moving to California had her immediately experimenting with Mexican spices and exotic chiles, and other things she couldn’t get in Israel. Her paternal grandfather was a Yemenite spice trader, so she feels it’s in her blood.

Tidhar came to Silicon Valley in the ’90s with her then-husband, and dabbled in graphic design but mostly focused on raising her children. Then in 2003, her husband left, and she suddenly needed to make a living for the first time. She had always made spiced pecans for her kids as a snack, and her then 16-year-old son was the one who suggested she sell them.

“And that was the end of life as I knew it,” Tidhar says with a laugh.

Without thinking too much about it, she brought samples to a nearby store, and received an email in return that they loved them and wanted to place an order. However, she had no facility.

“That was the beginning of a chaotic life that freaked me out,” she says. “I didn’t know what to do in the beginning, but it was such an opportunity that I couldn’t throw it away.”

About three years ago, she moved to a new facility and created the brand Santé Nuts, and her business has grown from roasting 10 pounds of nuts a day to 1,000 pounds a day. She has nine flavors, including sweet ones such as candied pecans, walnuts and pistachios, and savory ones such as garlic almonds and chipotle almonds. She has 15 employees in her Santa Clara headquarters.

When asked why her nuts are so good, Tidhar replies, “It’s all about love, I love my employees, and we take care of each other. My first employees are still here.” Furthermore, she adds, “When I started I didn’t have a concept about running a business and what it means; I literally took what I was doing at home and conflated it into mass production. The nuts are made the same way I was doing it in my kitchen. They’re made by hand in small batches — bigger batches now, but with great attention and care to what I do.”

Oren, too, answers similarly: “I use no additives, and we use what we call deluxe ingredients. We get our nuts from farmers directly. We start with very good raw ingredients, and roast them by hand, not with a big machine, and we pay attention to detail.”

PASSOVER CHOCOLATE: East Bay–based Fair Trade Judaica has teamed up with Equal Exchange and T’ruah (the organization formerly known as Rabbis for Human Rights) to offer — for the first time — chocolate that’s not only fair trade but also is kosher for Passover.

A fair trade label guarantees that workers were paid fairly, no child labor was used and cocoa beans were harvested in sustainable methods; cocoa beans are often picked by child slave labor.

The chocolate is kosher for Passover because it has no soy lecithin, which is considered kitniyot, and is therefore forbidden by Ashkenazi Jews during Passover. Rabbi Aaron Alexander, associate dean of the Ziegler School of Rabbinic Studies at the American Jewish University in Southern California, has approved the chocolates as kosher for Passover if they are acquired at least 24 hours before the first seder. They are listed in the Conservative movement’s guide of foods that do not need special kosher-for-Passover labeling if obtained before the seder.

To obtain chocolate bars for yourself, or to use in a fundraising program, visit www.tinyurl.com/pesach-chocolate. Flavors range from mint to orange to espresso bean.

PURIM BASKETS: Gan Shalom preschool in Berkeley is once again offering free-trade, organic mishloach manot (Purim gift baskets) in a reusable shopping bag for the holiday, featuring such items as kosher hamantaschen, falafel chips, apple chips and other goodies. Funds raised will go to scholarships for the preschool, which is run by Congregation Beth Israel. With Purim beginning on March 15, the deadline for ordering is Friday, Feb. 28. To learn more, visit www.tinyurl.com/gan-shalom-purim. 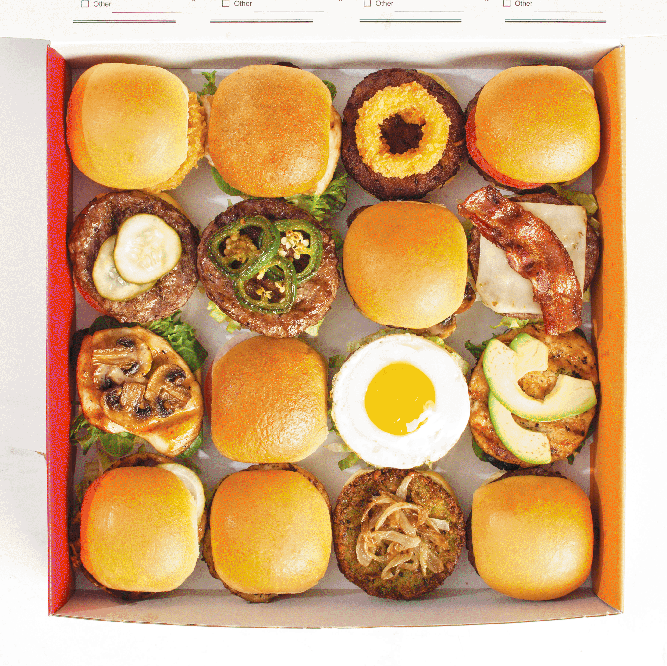