When San Francisco Renaissance Voices presents a newly rediscovered 18th-century oratorio, Rabbi Reuben Zellman will hold up signs telling audiences when to boo and when to cheer. While such raucous behavior might result in eviction from a concert hall, the oratorio is “Esther,” the season is Purim, the language is Hebrew and the American premiere on March 15 is at Berkeley’s Congregation Beth El, where Zellman is assistant rabbi and music director.

What’s more, Zellman is encouraging concert-goers to bring noisemakers and come in costume to performances, which San Francisco Renaissance Voices will present throughout the Bay Area. Additional showings are March 16 at First Lutheran Church in Palo Alto, March 22 at Seventh Avenue Performances in San Francisco and March 23 at Congregation Kol Shofar in Tiburon.

“We really want to encourage audiences to interact with this production in the way Jews have interacted with the Purim story,” said Zellman. “Jews don’t usually sit quietly when Haman shows up. … I have warned Jefferson Packer, who is playing Haman, not to take it personally.”

San Francisco Renaissance Voices has dedicated its entire season to “Kol Israel: The Voice of Judaism in Early Music.” Although some works were composed later than the pre-Bach period traditionally labeled “early music,” the organization is also devoted to introducing rarely performed works. “We couldn’t resist adding [‘Esther’] to our season,” J. Jeff Badger, the executive director, wrote in an email.

Zellman learned about “Esther”  during his rabbinic studies in Israel. But the rabbi, who has been singing tenor with Renaissance Voices for five years, has yet to see it performed. “Esther” has only recently been rescued from obscurity, thanks to a Cambridge University music librarian and an Israeli musicology professor.

Completed in 1774, the “Esther” oratorio was composed by Cristiano Giuseppe Lidarti, who was born in Vienna of Italian ancestry, for the Portuguese Jewish community of Amsterdam. An oratorio is an opera-length piece often dealing with religious themes and written to be staged concert-style rather than as musical theater. Most unusual in classical music, the “Esther” libretto was written in transliterated Hebrew by a Venetian rabbi, Jacob Raphael Saraval.

Unfortunately, the music and poetry were lost to modern audiences until 1998, when Richard Andrews of Cambridge University came upon the work in a bookseller’s listing, knew it was rare and purchased it. He got more than he anticipated. Although the libretto was written in Roman characters, it was not in a language he had ever seen. When he found out it was Hebrew, he sought the expertise of the late Israel Adler, founder of the Jewish Music Research Centre at the Hebrew University of Jerusalem. Adler edited and published the oratorio, which had its world premiere in 2000 at Hebrew University. Since then, “Esther” has been performed and recorded in Europe, but as far as Zellman and Badger can tell, the Bay Area performances mark its American premiere.

Although he played a major role in bringing “Esther” to Renaissance Voices and coached the singers in Hebrew pronunciation, Zellman won’t be singing, as there are no roles for tenors or even altos. However, he will deliver pre-concert talks about the story behind “Esther” and discuss the music itself, which he says is on the cusp between baroque and classical. The performance is semi-staged, accompanied by a chamber orchestra.

Badger is particularly excited about premiering the work and presenting an entire season of Jewish music. In February, the group focused on klezmer baroque. In May and June, the season’s finale will feature music of celebration, including a piece composed for the 1786 dedication of the synagogue in Siena, Italy, and a 1670 piece written for a bris. “

He described “Esther” as “an incredibly beautiful musical work, representative of its era in terms of style and form,” but unusual in that other surviving pieces of early Jewish music are rarely more than a few minutes long, while “Esther” has a  two-hour performance time. 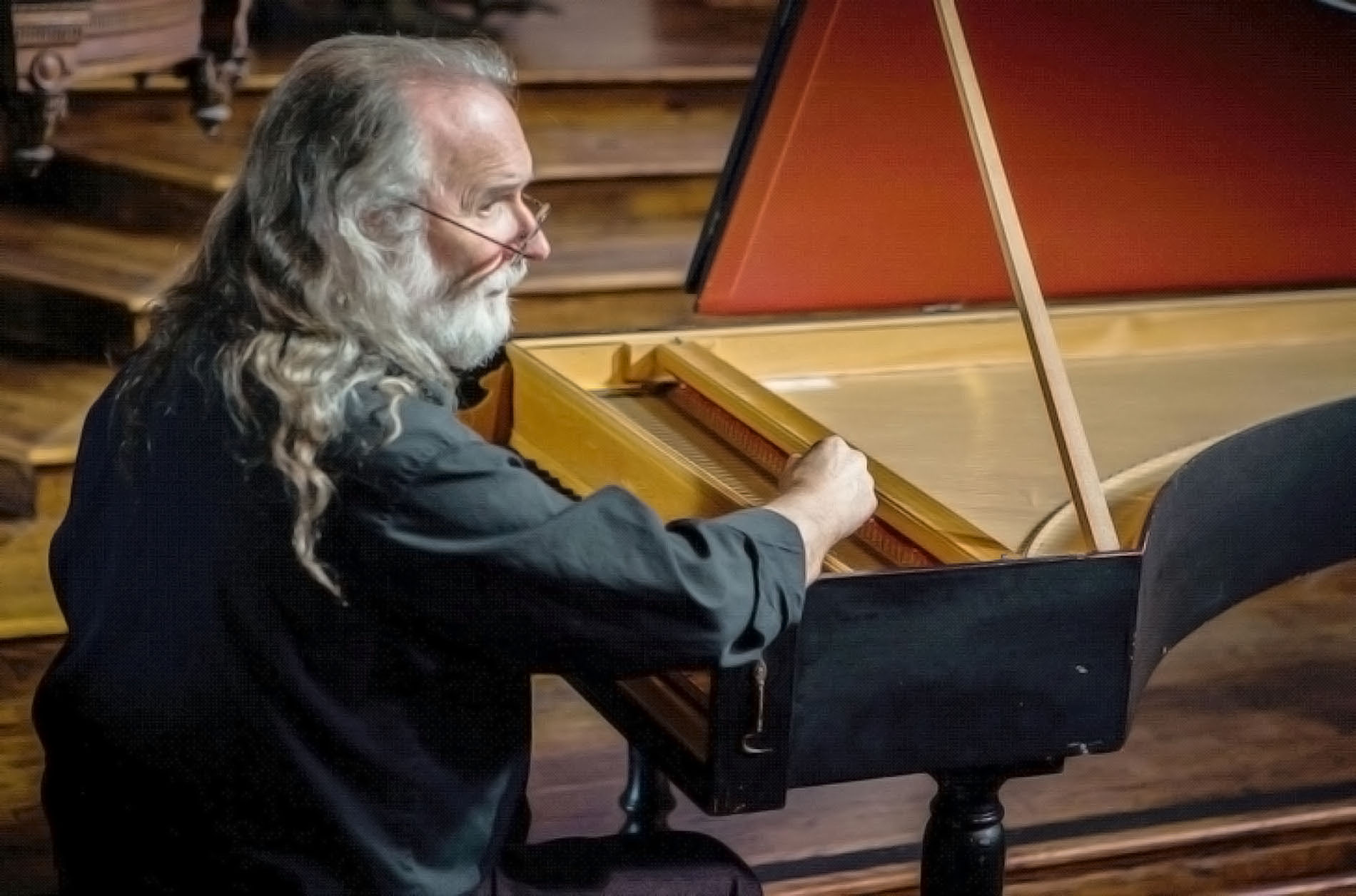 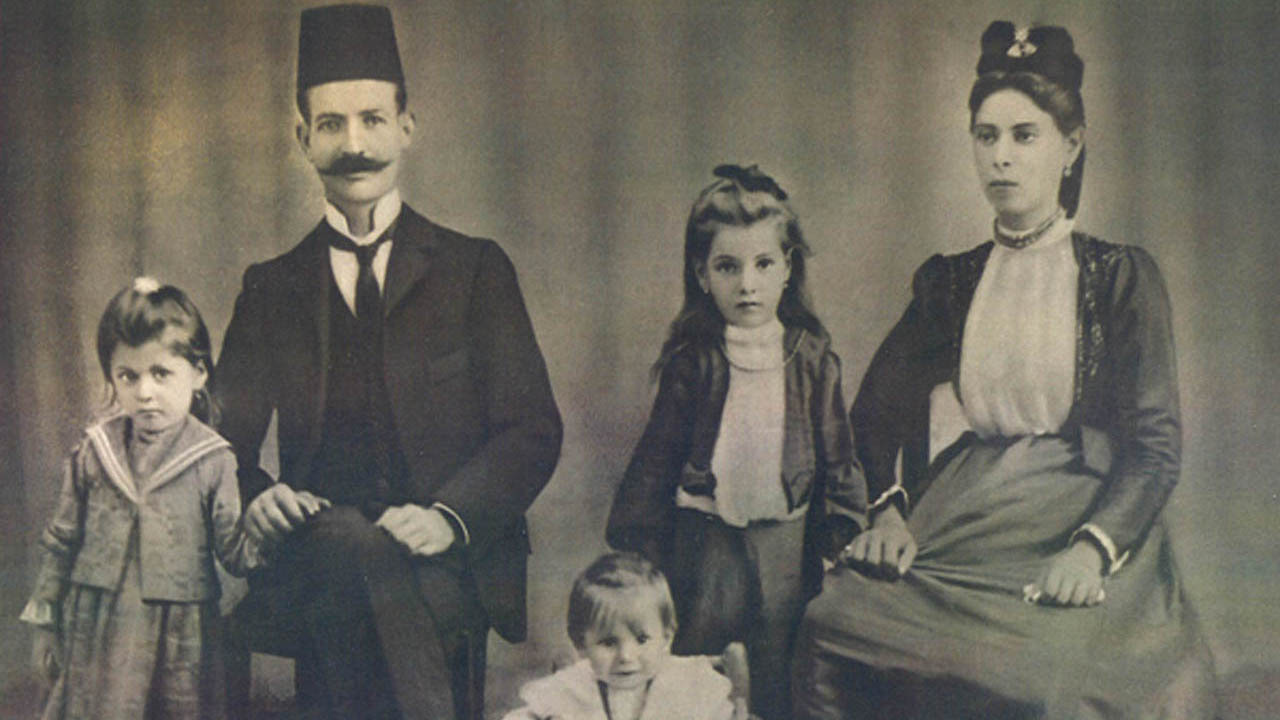 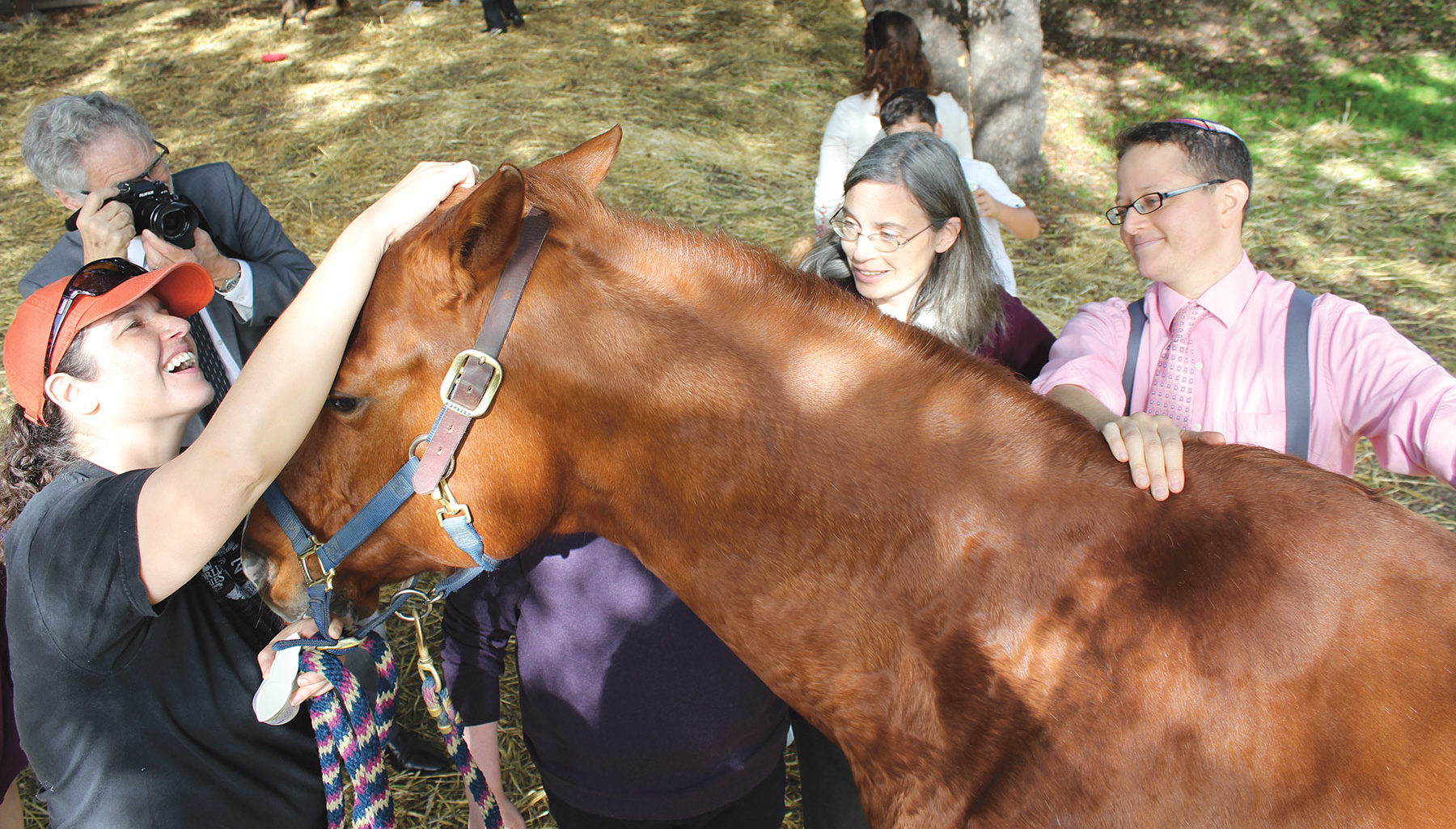