The conference in Cambridge, Mass., drew 350 Jewish college students, academics and community members, and featured a variety of speakers who are barred from speaking at sanctioned Hillel events, including Palestinian academics and supporters of the boycott, divestment and sanctions movement (BDS).

Open Hillel was established in November 2012 by Jewish college students and recent graduates to oppose Hillel International guidelines that bar local Hillels from hosting or working with organizations or speakers that “delegitimize, demonize, or apply a double standard to Israel” or “support boycott, divestment from, or sanctions against the State of Israel.” Since then, three Hillels have declared themselves Open Hillels — at Swarthmore College, Vassar College and Wesleyan University — and the movement itself has generated significant press attention, including articles in the New York Times and the Israeli daily Haaretz.

Many of the students who founded Open Hillel and organized the conference are current or past elected leaders of both Hillel International and local campus Hillels. While official Hillel International staff representatives were conspicuously missing from the conference, a number of Harvard Hillel staff did attend, including the executive director, Rabbi Jonah Steinberg.

The BDS movement was front and center in plenaries, breakout sessions and casual conversations. Rebecca Vilkomerson, director of the Oakland-based Jewish Voice for Peace, spoke a number of times, as did Judith Butler, a JVP board member and prominent pro-BDS academic who teaches rhetoric and comparative literature at U.C. Berkeley.

Conference organizers invited speakers from many right-wing pro-Israel organizations, including Mort Klein of the Zionist Organization of America, but all either declined or ignored the invitations.

However, there were many members and representatives of J Street U, the campus arm of the center-left organization J Street. Though J Street U is affiliated with Hillel on many campuses, the group was barred from joining U.C. Berkeley’s Jewish Student Union in October of last year, several months after J Street U’s national student leadership endorsed Open Hillel.

The prominent pro-BDS contingent was hard to miss. Many displayed their views proudly, sporting black T-shirts with the Jewish Voice for Peace logo on the front and the words “Another Jew Supporting Divestment” on the back.

But the conference was not about BDS itself. It was about whether there is room in the Jewish student community for those who support it to even be part of the conversation. There was a sense among many at the conference that the tide is beginning to turn in their favor.

“I’m one of the most right-wing people here. I’m a Zionist, I don’t support BDS, but this is an important conversation and it’s important to open it up,” said Sarah Beller, a Stanford University senior who grew up in San Jose and currently serves on the boards of Hillel at Stanford and Stanford’s J Street U chapter.

“Judaism is all about intellectual discussion, and about debate and questioning,” Beller said, “and especially Hillels, which are Jewish institutions aimed at cultivating Jewish life in college, where there should be academic freedom. To say that we won’t discuss certain things to protect people is deeply problematic because it ties how Jewish you are to your politics.”

Gabi Kirk, 23, lives in Oakland, grew up in San Jose, graduated from U.C. Santa Cruz and once served as the Bay Area’s regional BBYO president. “Growing up, my sense of the atmosphere [in the Bay Area] around Israel-Palestine issues did not include the word ‘Palestine,’ ” she said.

Kirk said she was pepper-sprayed while protesting a U.C. Board of Regents meeting in 2010, an experience that convinced her, as she put it, that “things I had learned as a white girl growing up in the San Jose suburbs were not true.” Kirk once planned to move to Israel, but now works for JVP.

Nathan Hersh, 29, grew up in Marin County as a member of Congregation Rodef Sholom in San Rafael. In 2008 he moved to Israel, where he lived on a kibbutz and did military service. He moved to New York last year to become the managing director of Partners for Progressive Israel (formerly Meretz USA).

“I’m here because I’m interested in the subject matter,” Hersh said. “And our organization has to be here because this is the next generation that will challenge what was called last night ‘the dogma of pro-Israelism,’ ” he said, referring to the comments of opening plenary speaker Shaul Magid, professor of Jewish studies at Indiana University.

Having made aliyah and served in a combat unit of the Israeli army, Hersh has encountered hostility at politically progressive conferences before — but not here. “I’m very impressed with that,” he said. “The conversations I’ve experienced so far at Open Hillel have been constructively focused. By ‘Open Hillel,’ they actually mean they’re open to all perspectives.” 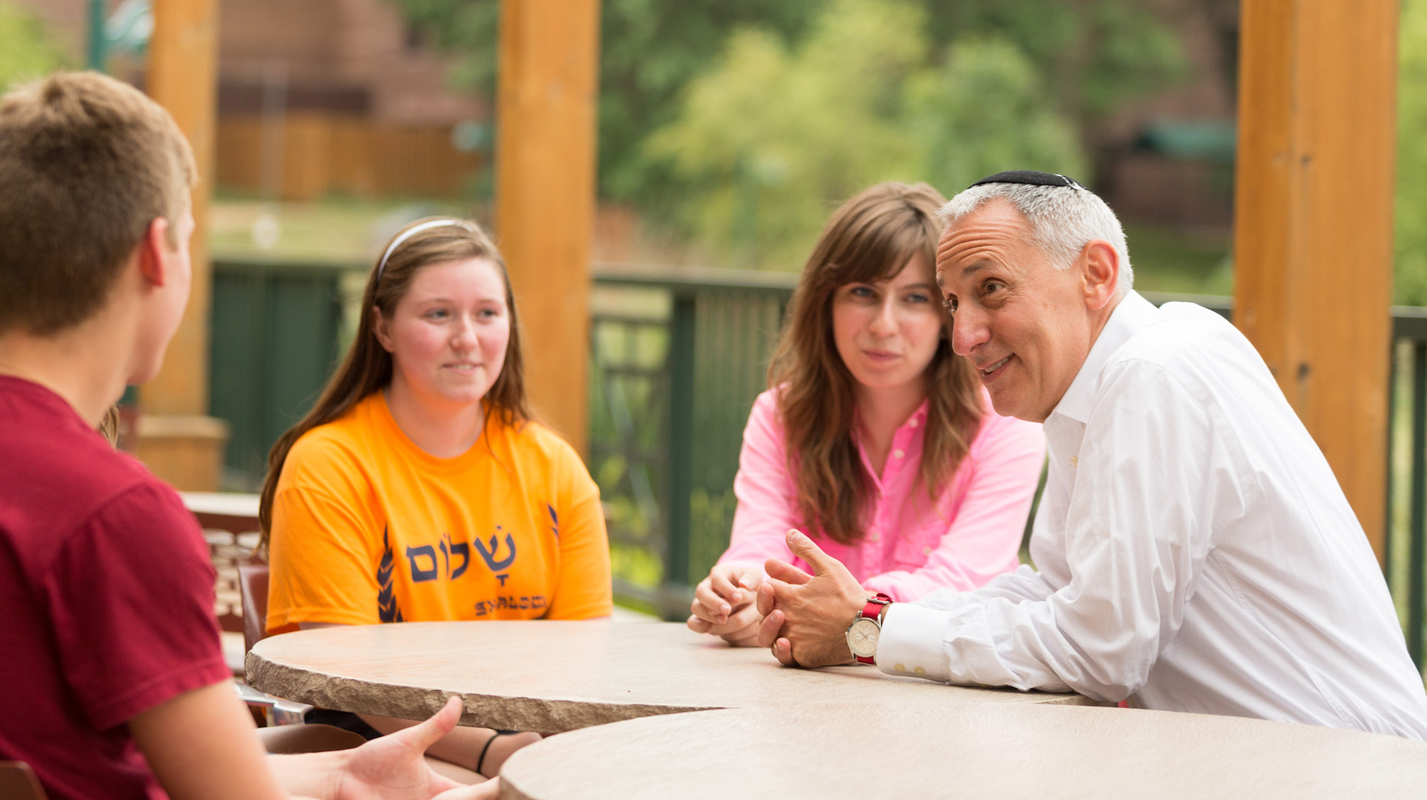 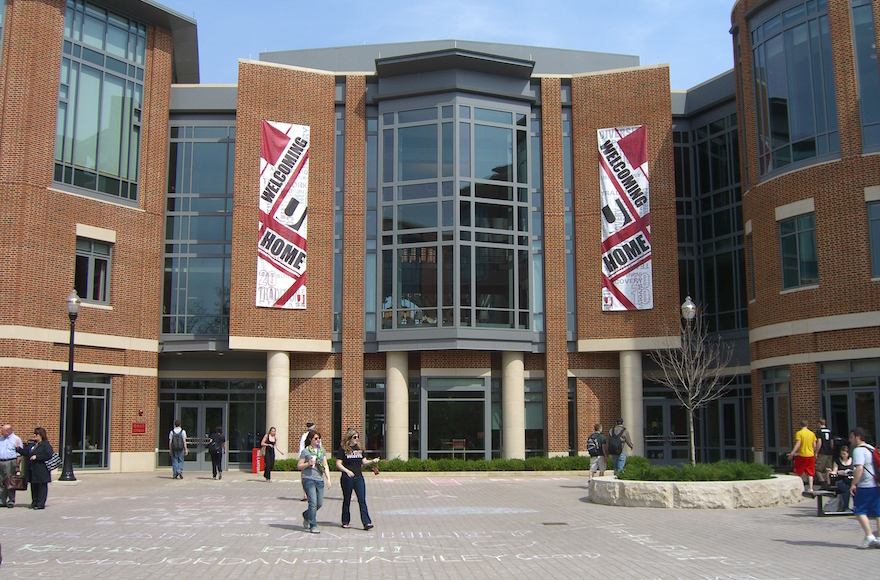