Maya Zitrin got all that and more from the free nursing refresher program offered through Jewish Vocational Service. Zitrin, 28, completed the semester-long course in December. “The most valuable part was getting back in a hospital environment, getting more hands-on experience,” Zitrin said. “I had been losing confidence in myself and my skills, and I got that back.”

JVS offers the program in collaboration with City College of San Francisco. The 17-week course includes theoretical practice, 200 hours of clinical experience at San Francisco General Hospital and Laguna Honda Hospital, and help with a job search. A 10-week program is available in the East Bay.

Open to licensed vocational and registered nurses, the refresher program has been in place for 23 years. Hundreds of nurses have completed the course as the focus of the training has evolved. “Where nurses get jobs has changed, and our program is changing to reflect that,” said Abby Snay, executive director of JVS.

Zitrin, who grew up in a Jewish household in San Francisco, was hired as a school nurse in the Oakland Unified School District right after completing her bachelor of science in nursing in 2009 at the University of San Francisco. A year later, Zitrin moved to Quincy, in Plumas County, to work in a long-term care facility. Then she transferred to a job at Country Villa Healthcare in San Rafael, where she worked for three years.

“I learned a lot there, and had even moved into a supervisor position,” the Bernal Heights resident said. “I left in 2013 because of medical issues of my own. Then last year I found the nursing refresher program through JVS, and decided to take it.”

Zitrin said she was different from many of her classmates. She was the youngest student, she is African American, and much of her experience has been with palliative care, which is available to people whose conditions no longer respond to treatment. “We treat symptoms, control pain and help patients live life to the fullest,” Zitrin said, “but we don’t have a handle on treating chronic illness.”

Also, Zitrin’s commitment to nursing has shifted. “My whole family is very big on giving back, on finding something to do that makes you happy and gives back to the world, and my focus now is more on holistic nursing,” she said. “Medication is not the only answer for people with chronic pain, and we need to explore new ways of treating illnesses.” Zitrin currently is interning with an acupuncturist at the Lotus Center in the Mission.

The nursing refresher course is one of many programs available through JVS, which has helped some 75,000 clients develop skills and find jobs over the past 40 years. Zitrin’s class was made up of 20 nurses from 13 countries, ranging in age from 28 to 50-plus. Half the students were from the United States, half had emigrated from other countries.

The program’s origins were narrower. “In the late ’80s and ’90s, we focused on the resettlement of 40,000 Soviet Jewish refugees, many with medical backgrounds,” Snay said. “They were well prepared academically, very skilled, and able to get licenses — but they were losing jobs. We started the Soviet Nurses Program, which focused on the role of a nurse in U.S. medical practice.”

Over the years, the name of the program has changed and the demographic has expanded. More changes have come in the past few years. “As the economy tanked and slowly recovered, now we have U.S.-trained nurses coming in who don’t have recent experience, lots of moms who left nursing to stay home and raise kids,” Snay said. “Some have spouses who have lost a job. Or maybe a nurse completed training a few years ago and can’t get a job now.”

For years, there has been talk of a shortage of nurses, but Snay said that is not presently the case in the Bay Area. That may change in the next few years. “Right now the average age of nurses in California is 60,” she said, “so we are expecting a deluge of retirements.” That will benefit graduates of the program.

Some graduates have stayed in the Bay Area; others have scattered to other parts of the country or the world, Snay said. “Some have gone to work in home health care and some in the prison system. A couple of years ago we had a group of graduates who moved together to Minot, North Dakota, to provide nursing care,” she said.

“It’s just a great program, one that changes lives.” 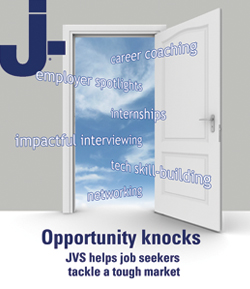 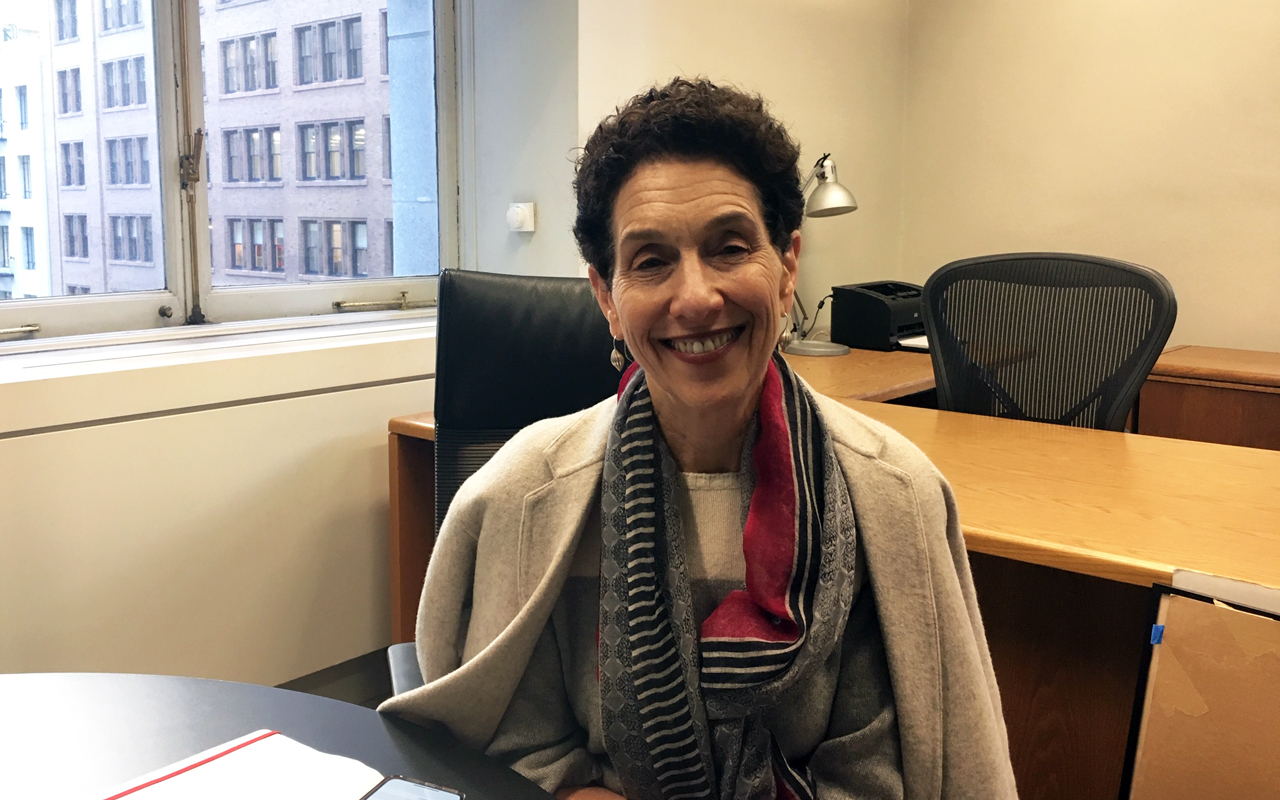