Oakland writer revisits his past and his fathers in dual memoir

Peter Schrag melds his own memories of the Holocaust with his father’s in the unusual memoir “When Europe Was a Prison Camp.”

Peter Schrag with his mother, Judith, and father, Otto

An Oakland resident and the former editorial page editor for the Sacramento Bee, Schrag was a child in Brussels when the Germans invaded Belgium in 1940. The book covers his father’s detention in a prison camp in France and his family’s efforts to escape to the United States. Schrag arrived in the U.S. with his mother and father on June 13, 1941, when he was a month shy of 10.

Peter Schrag: My father’s manuscript was lying around for 70 years. Like a lot of other immigrants, I didn’t want to deal with [the past]. I repressed it. I ignored it. Finally my wife and one of my kids persuaded me to look at it again three or four years ago.

In the meantime, I’d written my own memoir of my kid-memories. I thought maybe there’s some way to combine these. They cover the same set of events, seen and experienced by different people.

Your family was originally from Germany. How did you end up in Belgium when the Nazis invaded?

By two steps. We first moved from Germany to Luxembourg in 1935, two years after Hitler became chancellor. In 1939 when the Germans and Russians invaded Poland, we moved from Luxembourg to Brussels, thinking we’d be safe there. Of course, that all collapsed in a couple of weeks.

As American Jews, we’re familiar with death camps like Auschwitz. But your father was taken to a different kind of camp, Saint Cyprien, on the south coast of France. What was that like?

The camp must have been a terrible place. There were rickety wooden barracks built right on the sand with no foundation. They were poorly ventilated and there was no electric light in them at all. The latrines were awful: My father describes shreds of soiled paper from the latrine blowing all over the camp. They were infested with fleas and lice. There was typhus, dysentery.

It wasn’t so hard to get out of the camps, but most of the prisoners were afraid of going out because if you had no documents and got arrested, you’d get in much worse trouble. My father was reluctant to leave until my mother got there and persuaded him and a couple of friends to get out. She found a hiding place for them in a little village in the Pyrenees.

How did Jews from Belgium like your father end up in this French camp?

These [detainees] were mostly German nationals, even though they had been denaturalized by Hitler. This was part of what they complained about: “We’re Hitler’s enemies, how can we be France and Belgium’s enemies, too?” But all those categories didn’t matter. They were aliens. And once the Germans invaded, they were [seen as] enemy aliens.

The Belgians immediately interned all the German nationals — including real Nazis as well as Jews. The real Nazis at the beginning were sent to the same camp in southern France as the Jews. There were all these ironies. … There’s a wonderful moment in my father’s story where the leader of the real Nazis says to the French guards, “We insist on being segregated from these other people.” And one of the Jewish representatives says, “Please! The quicker, the better!”

Of course when the French capitulated, the real Nazis were liberated and the Jews were not.

Your mother, Judith, crossed the Belgian and French borders three times — first to rescue your father, then to return for you, then to bring you to meet him and escape through Spain and Portugal. How did she manage that?

She was a real hero. Much was done without legal documentation, with smugglers. Our final escape [involved] walking across the line of demarcation from occupied to so-called “unoccupied” Vichy France in the middle of the night with a smuggler through fields, through woods, knowing any time you could be stopped or shot.

It sounds like writing this book changed your view of your mother.

Totally. After we reached the U.S., she fell apart. She got into a deep depression, she was suicidal. She never really got better.  With the book, I discovered this strong, tough, determined, focused person. My view of her totally changed from what I remembered.


Peter Schrag will talk about his book at 4 p.m. Tuesday, Nov. 17 at the Institute of Governmental Studies, 109 Moses Hall, U.C. Berkeley. Free. www.igs.berkeley.edu/events

“When Europe Was a Prison Camp: Father and Son Memoirs, 1940-1941” by Otto Schrag and Peter Schrag (Indiana University Press, 328 pages) 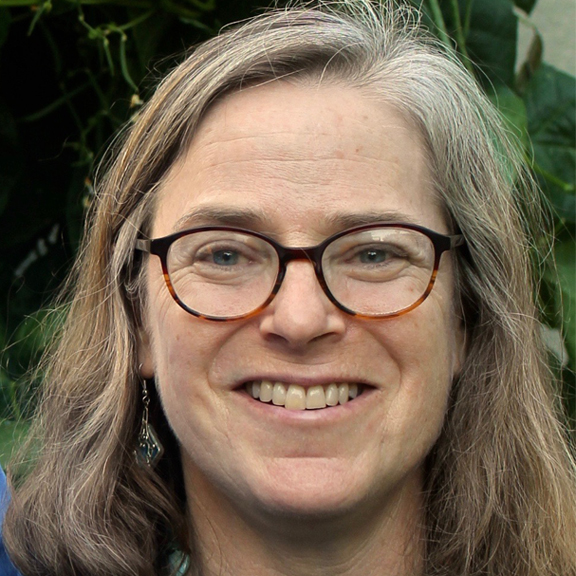 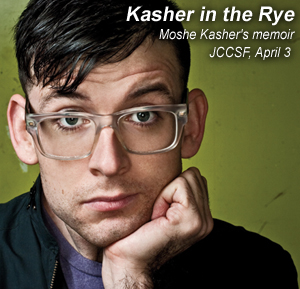