Spain in their hearts, Hitler on their minds

Most Americans know something of the deadly deeds of Hitler and Mussolini, but fewer can identify the atrocities committed by Francisco Franco, Spain’s fascist dictator for almost four decades, and his Nationalist forces.

With the recent publication of “Spain in Our Hearts: Americans in the Spanish Civil War, 1936-1939,” Berkeley-based writer Adam Hochschild is filling in readers’ gaps in knowledge.

One of the co-founders of Mother Jones magazine and the author of seven previous nonfiction books, including “The [Unquiet] Ghost: Russians Remember Stalin” and “The Mirror at Midnight: A South African Journey,” Hochschild delves deeply into the lives of some of the 2,800 Americans who volunteered to fight against Franco and on behalf of the fragile Second Spanish Republic.

Members of what became known as the Abraham Lincoln Brigade, these volunteers were different from most typical U.S. soldiers, Hochschild said. “They were older,” he said, with an average age of 28 or 29, “and three-quarters were members of the Communist Party.”

But those were not their only striking differences.

“A third or more were from the greater New York City area — some 60 were students, faculty, staff or graduates of City College alone,” he notes in the book. “Close to half were Jewish and in Spain could speak Yiddish with volunteers from other countries; at least 10 were alumni of a single institution, the Hebrew Orphan Asylum of Brooklyn.”

Hochschild quotes Jewish Lincoln Brigade veteran Maury Colow, who said, “For us it wasn’t Franco, it was always Hitler,” an allusion to the Spanish Civil War as “test case” for what was to become World War II.

Hochschild said he wasn’t surprised that Jews were disproportionately represented in the Lincoln Brigade. Although the Spanish Civil War “was and wasn’t a Jewish cause” (it was, to the extent that the virulently anti-Semitic Franco and his forces received significant weapons support from Hitler’s Germany and Mussolini’s Italy), “there is a long record of Jewish involvement in the larger struggles of social justice,” he said.

Among the Jewish volunteers Hochschild cites was Toby Jensky, who grew up in a Yiddish-speaking home and worked at New York City’s Beth Israel Hospital before offering her nursing skills to the wounded in Spain. She was one of 75 American women who enlisted. Another Jew was Phil Schachter, who went missing in battle, one of approximately 750 American casualties who never made it home. Several years ago, his niece, Rebecca Schachter, traveled to the site of one of the Spanish Civil War’s most devastating battles and said Kaddish for him.

“I told him that his coming to Spain with the Abraham Lincoln Brigade, his willingness to give everything he had believing it could make the world more fair, more free — that this volunteering, hopeful spirit was a source of profound inspiration,” Rebecca says in the final pages of Hochschild’s book. “[It] felt part of a universal sorrow for the human struggle that played out in Spain during those dark days that were just the beginning of the trauma and tragedy that overcame all of Europe and throughout the world.”

A lecturer at the U.C. Berkeley Graduate School of Journalism, Hochschild said he spent four years researching and writing the book. He relied on many primary sources, choosing to focus on people “who left a big written trail … diaries, letters and documents.”

The reviews have been glowing since the book came out March 29. The New York Times said Hochschild “retells this familiar tale in an unfamiliar and convincing way,” while Booklist, in a starred review, called it a “vivid addition to 20th-century European history collections.”

The author said much of the inspiration for the book came from two of his colleagues at the San Francisco Chronicle, where he was a reporter in the 1960s: George Draper and Jim Benet. These journalists served in the Lincoln Brigade, as did one of Hochschild’s boyhood doctors and a number of other acquaintances.

While always interested in addressing “large moral and political struggles,” Hochschild has not eschewed personal ones. His first book 30 years ago, “Half the Way Home: A Memoir of Father and Son,” is a rich and revealing exploration of his fraught relationship with his father, Harold, a German-born Jewish mining magnate who rose to the highest echelons of German society through his marriage to a non-Jew.

Hochschild, who identifies as Jewish, said he has been deeply gratified by readers’ reception to “Spain in Our Hearts.” Most moving of all, he said, have been book-event audiences, where he almost always encounters relatives of Lincoln Brigade veterans. 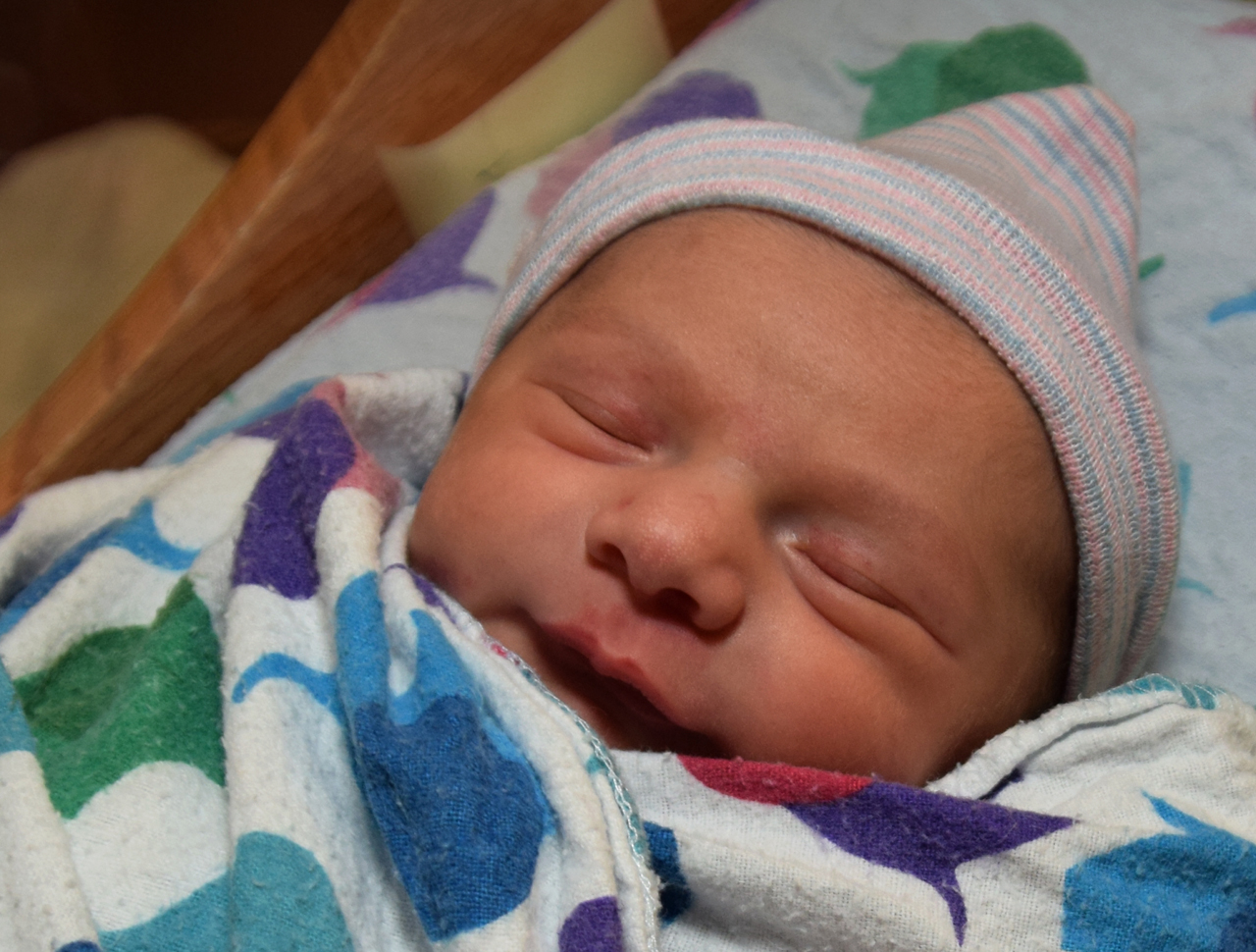