With a bear called Stella Fluffypants, who needs ABCs

When I picked up my son Nate from preschool last week, he was drawing with chalk on the playground and was excited to show me that he could write the letters “N,” “A” and “T” (he’s still working on “E”). I was excited, too: It was the first time I had ever seen him write letters, and I’m pretty sure he’d just picked it up that day. Visions of his future in words and books unspooled before my eyes, and my heart swelled with pride.

Nate’s spontaneous leap in literacy also made me happy in another way: It confirmed for me that we are supporting his learning the right way. Nate will turn 4 this summer, and my husband and I have spent hours upon hours reading books with him and answering his innumerable questions about the stories and creatures contained within them. What we’ve never done is try to teach him to read or write: no quizzing him on letters, trying to get him to sound out words or even teaching him to spell his name.

Preschool-age children are naturally curious, and they instinctively know how best to learn about the world around them: through play, play and more play. Research shows that the best way to encourage cognitive development in young children is to engage them in conversation and help them explore their questions.

For instance, in Nate’s classroom, when the kids became interested in hibernation, the teachers spent a month reading them books about the topic and introducing hibernation-themed art projects. The kids modeled bear caves out of clay and built a “hibernaculum” with paper, paint and cotton. The class adopted a bear from the World Wildlife Fund and named it “Stella Fluffypants,” then capped off the research with a celebratory pajama day in which kids and teachers all wore PJs to school and brought stuffed hibernating animals for naptime.

What did Nate get out of this unit? I doubt he could give a lecture about animal behavior (though he already knows lots more facts about animals than I do). But that’s not the point. The kids didn’t study hibernation because it’s an important topic for 3-year-olds to understand. They studied it because it gave them an opportunity to ask questions, to explore their hypotheses, to empathize with the experiences of creatures different from them and to exercise their imaginations. In the long run, those skills will help them far more in their educational journeys than mastering the ABCs at an early age.

Common Core standards now require reading instruction as early as kindergarten, but a study published last year by early education organizations Defending the Early Years and Alliance for Childhood found that there are no long-term benefits to learning to read so young. I was about as bookish a kid as you can imagine in elementary school, but I entered first grade unable to read a word after spending my kindergarten year playing and growing at a great public school in Los Angeles in the mid-’80s. Nowadays, I would be judged as below standard.

Thankfully, San Francisco preschools have a progressive streak and are mostly insulated from this trend. At Nate’s recent parent-teacher conference, we spent zero time talking about the ABCs and lots of time discussing how he navigates friendships and how he’s adapting to the recent addition of his new baby brother.

It’s not that words and letters are absent from Nate’s classroom; they read books every day, and the teachers point out letters and talk about their sounds when the children show an interest. But rather than trying to drill knowledge into the kids, the teachers have faith that they will absorb their letters and numbers when they are ready.

Months ago, Nate became interested in rhyming, and our dinner table conversations became consumed with finding pairs of rhyming words. This was great preliteracy training, setting the synapses firing in Nate’s little brain. But the exercise would have amounted to nothing if it hadn’t been sparked and fed by Nate’s natural interest in language sounds. Now that the written word has caught his interest, letters are emerging spontaneously from his hand. I only hope that he is able to continue this joy-filled, curiosity-based learning when he leaves the paradise of preschool and enters kindergarten. 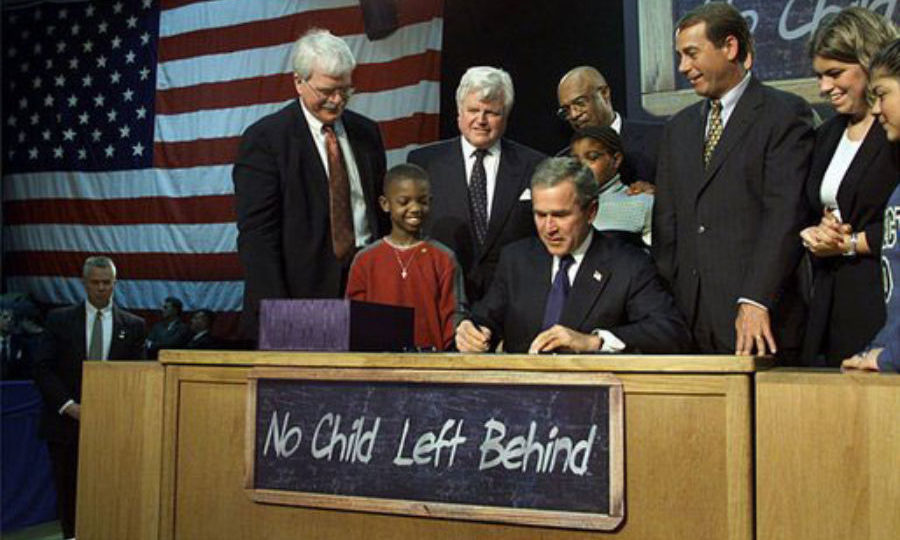 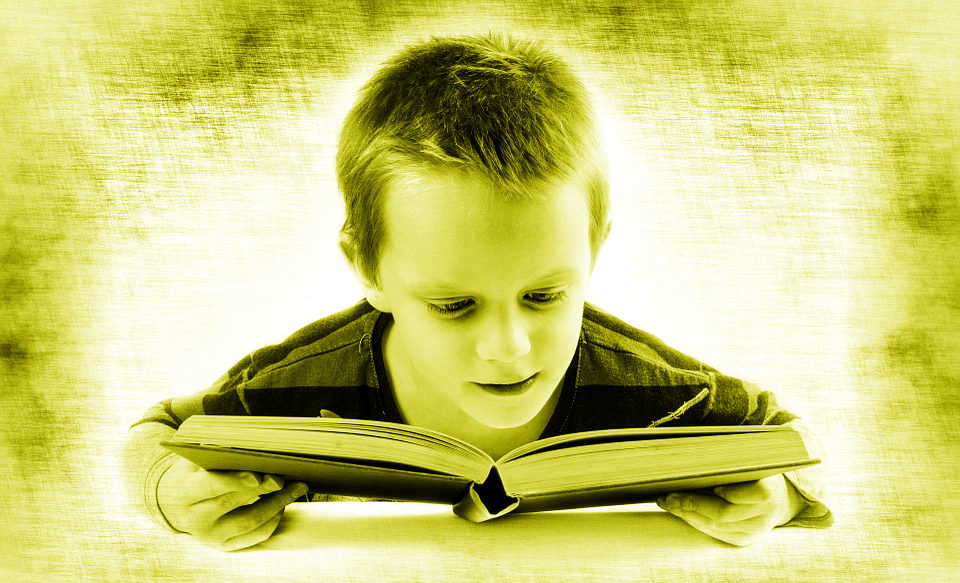