Cook | Brisket BBQ via Texas, with all the fixins

I’ve had Texas barbecue on the brain since I visited the state for a conference in July. On the way from Houston to Fort Worth, I drove by a synagogue, which got me thinking about the Jews of Texas.

How did they even get there in the first place? Between 1907 and 1914, philanthropist Jacob Schiff worked with Rabbi Henry Cohen to help East European immigrants settle in Texas. At the time, 10,000 Jews passed through the port city of Galveston.

Today, Texas is home to about 150,000 Jews. I imagine beautiful things have happened to brisket, influenced both by Texas barbecue and Jewish tradition. Inspired back home, I got creative with one of the best things about barbecue — the sides — thanks to nondairy Tofutti sour cream.

You’ll do most of your prep work for this the day before you serve it. Set brisket in a large, steep-sided roasting pan. In a small bowl, combine chile powder, cumin, smoked paprika, white pepper and salt. Rub all over brisket, coating both sides. Let brisket sit, refrigerated, for at least 6 hours. In a food processor, pulse together red onion, garlic, tomato paste, orange juice and brown sugar. Pour over top of spice-rubbed brisket. Pour the beer over brisket. Cover pan tightly in tin foil — really tightly, so it doesn’t release steam. Bake in 350-degree oven 3 to 3½ hours.

Josie A.G. Shapiro, who won the 2013 Man-O-Manischewitz Cookoff, is the co-author of “The Lazy Gourmet.” www.thechickencontests.com. 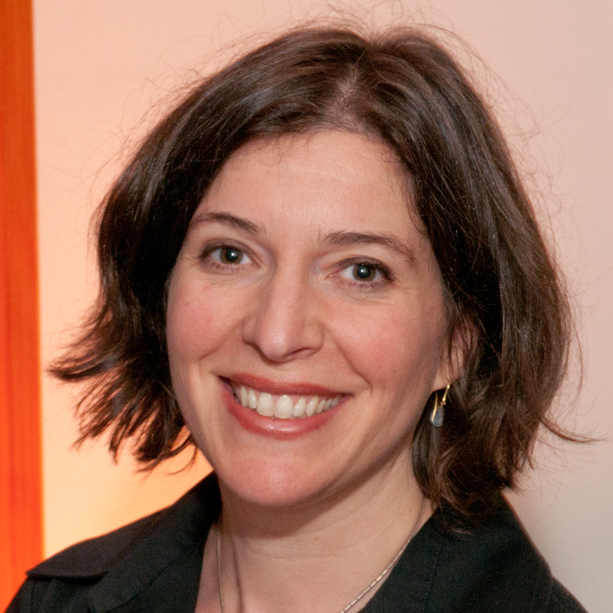 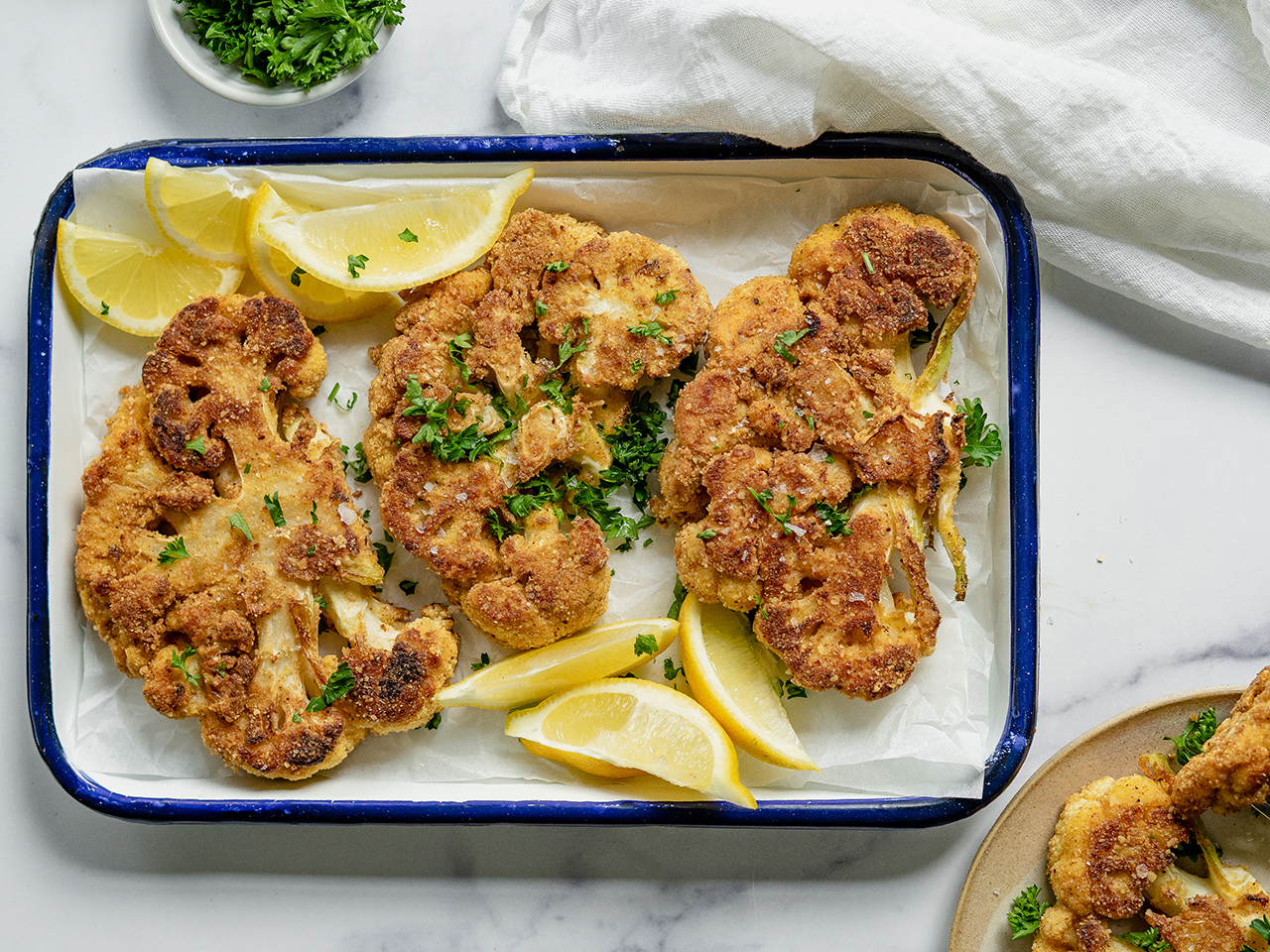 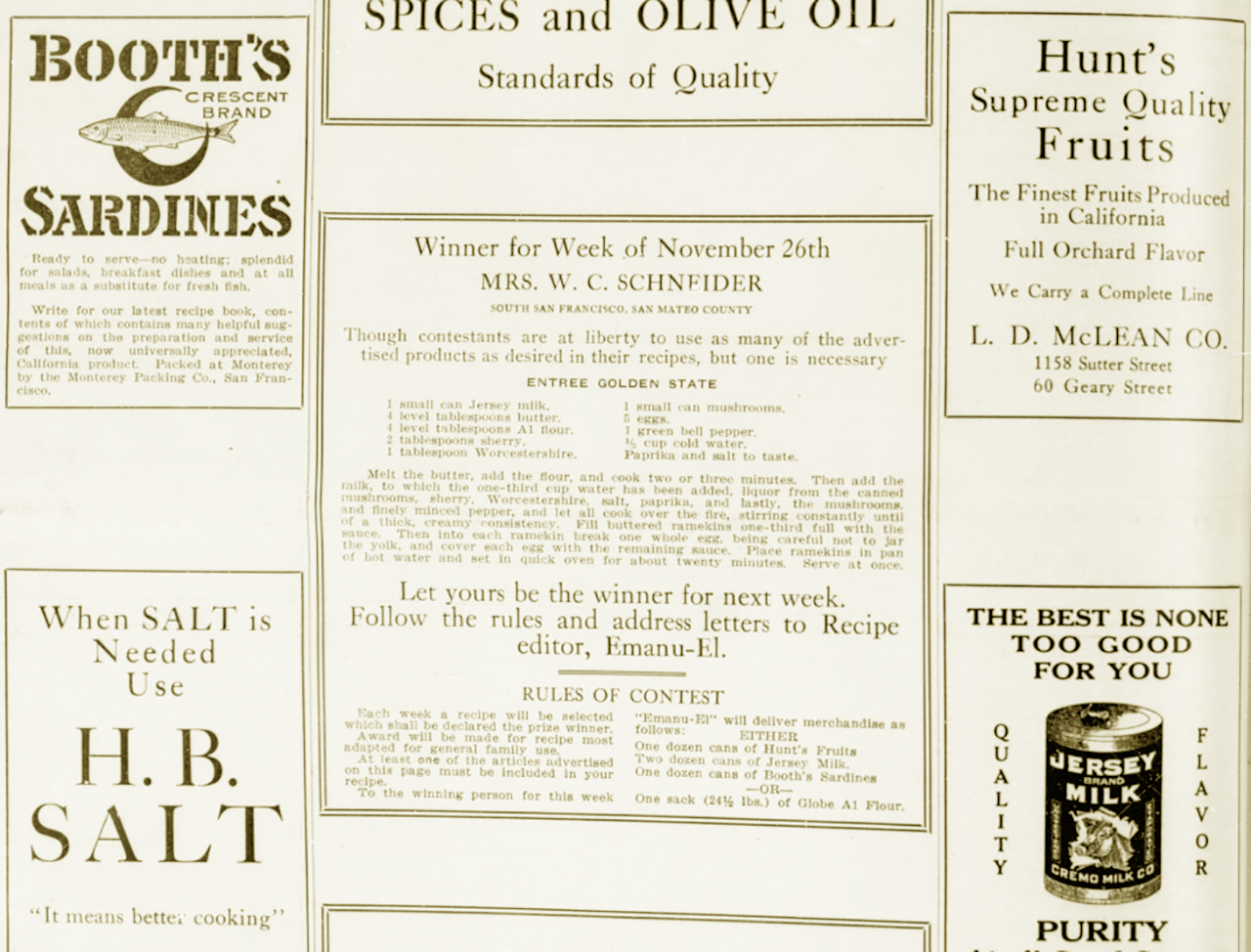 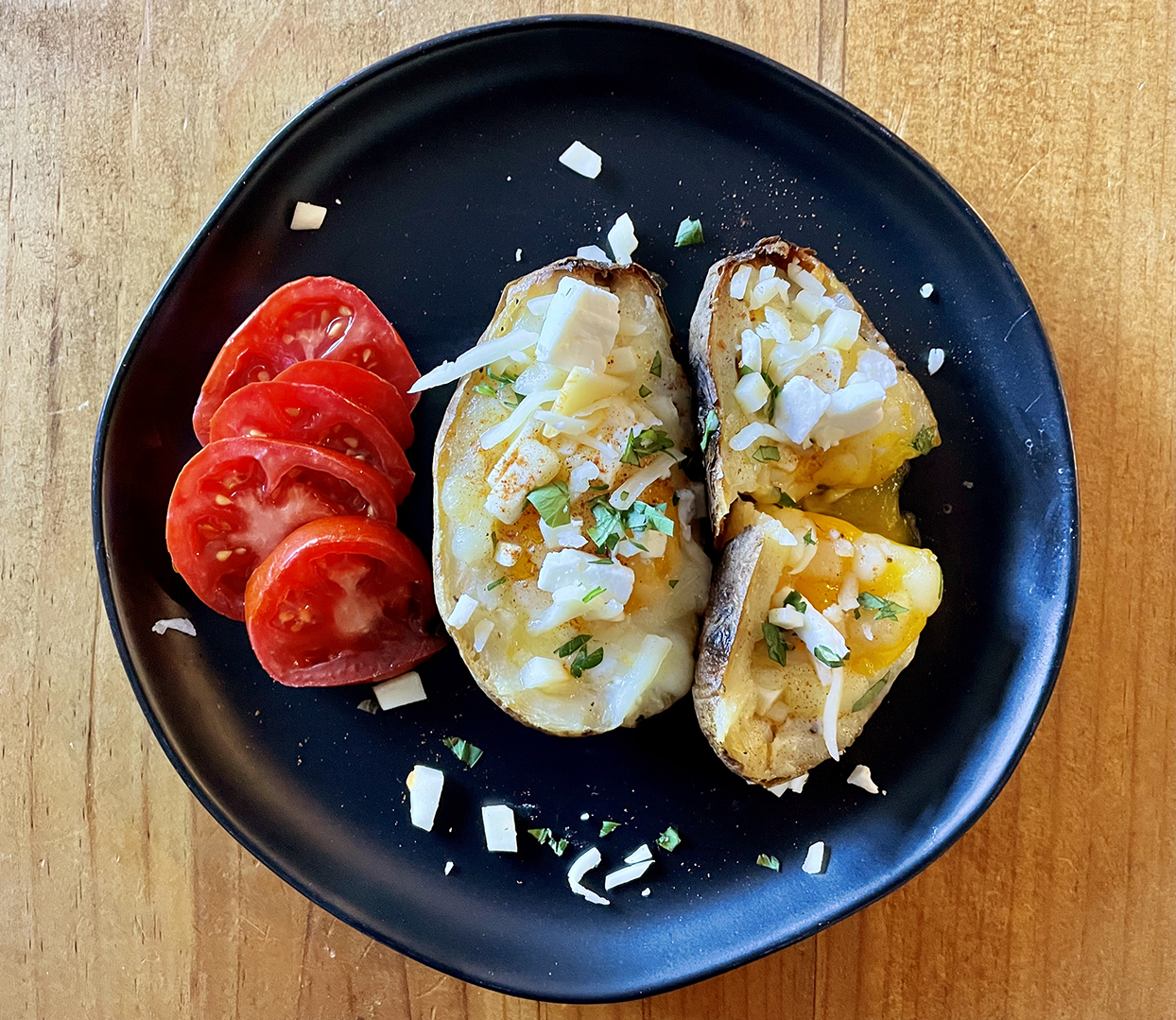