On the campaign trail last year, Darrell Steinberg often was asked why he wanted to be the mayor of Sacramento (pop. 480,000) after having served for years as the most powerful person in the Senate of California (pop. 39 million).

Steinberg would tell those folks it was because he was looking for a promotion. “That’s the way I feel about the people of Sacramento and the city itself,” the Bay Area native said.

On Dec. 13, the former city councilman, Assembly member and state senator was sworn into office after winning the mayoral race in a landslide with 59 percent of the vote.

Steinberg, 56, says his margin of victory comes with hefty political capital and he intends to spend it. “I have a big agenda,” he told J. “The only reason to do these jobs is to use your title and authority to make great things happen.”

Steinberg, widely known as an advocate for the expansion of California’s mental health care, earned endorsements from a coalition of labor unions, Democratic Party clubs, elected officials and members of Sacramento’s Jewish community, who rallied around the one-time local JCRC chair, a man who considers himself “a proud Jew.”

The mayor’s wife, Julie Steinberg, is the cantor at the family’s synagogue, Congregation B’nai Israel in Sacramento, a post she has held since 2012. (She isn’t the only clergy member in the family; one of the mayor’s brothers, Richard Steinberg, is a senior rabbi in Irvine.) The Steinbergs have two children, Ari, 19, and Jordana, 22.

Asked by the Sacramento Jewish Federation publication whether he sees himself as “a Jewish mayor or a mayor who happens to be Jewish,” Steinberg answered: “I am the mayor of all people. Of course, I take pride in who I am and my heritage, which helped to form my values. And I am connected to the Jewish community.”

Steinberg grew up in Millbrae and attended Burlingame’s Peninsula Temple Sholom (where he played on the basketball team and led the league in scoring). He graduated from Capuchino High School in San Bruno, went to UCLA and later earned a law degree from U.C. Davis.

During his early public service as chair of Sacramento’s Jewish Community Relations Council, Steinberg traveled to the Soviet Union, smuggling in books and other valuables to refuseniks. He considers that one of his proudest achievements.

In 1992, at the time a 33-year-old lawyer, Steinberg ran for Sacramento City Council, winning his first political race and serving two terms before going on to win a seat in the state Assembly in 1998. As a freshman, he authored a bill steering $10 million toward mental health services, an issue that holds personal meaning; Steinberg’s daughter grew up with a severe mood disorder, going public about her struggles a few years ago in an effort to help others.

Steinberg won his district’s Senate seat in 2006, and two years later rose to the top job in the body, becoming the first Jewish president pro tem since 1852. One of his tougher achievements was working on the budget during the 2007-2008 recession. Known for being a nice guy who is eager to find common ground, Steinberg was able to make friends on both sides of the aisle.

“I was a Senate leader during the worst economic crisis in 50 years,” he said. “I was a steady force from the beginning to the end of that crisis, and I learned a lot along the way. I can use that experience on behalf of this city I love.”

My view of politics is that on most things you compromise. But one area you never compromise is civil rights.

After 14 years, he ended his run in the Legislature in 2014 because of term limits. A year later he founded the Steinberg Institute, a nonprofit that works to advance policy and prioritize mental health legislation.

Among his new mayoral priorities, he hopes to extend the economic growth Sacramento has experienced in recent years, building on the city’s position as a government center and making it a bigger tourist destination. He also wants to address city center blight, revitalize the riverfront and increase economic opportunities, especially for young people.

Less than a month into the job, Steinberg secured a $1 million grant to provide paid internships for high school students, especially those from lower socioeconomic strata.

He also wants to prioritize Sacramento’s homelessness problem and the estimated 2,700 people living on the streets by tackling root causes. It’s an issue he’s been passionate about for over 20 years, starting back when he was on the city council.

“What works is assertive outreach, case management and permanent housing, and we don’t have enough of any of it,” he said. “I’m gong to work my heart out to ensure we have more capacity to deliver more of what we know works and make the problem better.”

An unabashed liberal, Steinberg is not happy about the advent of the Donald Trump era, though he says he will “work with [Trump] where we can, fight him where we must.”

He worries not only about the incoming administration but what he sees as a torrent of hate and bigotry unleashed during the 2016 campaign.

“As a Jew, I have read about World War II and the history of our people,” he said, “and though today is not exactly comparable, we can never turn our backs when people are afraid of being victimized by discrimination. My view of politics is that on most things you compromise, on budgets and other parts of public decision-making. But one area you never compromise is civil rights.”

He said he will defend Sacramento’s status as a sanctuary city and continue to protect immigrants, documented or otherwise.

He also congratulated Gov. Jerry Brown for declaring he would resist what he considers unacceptable dictates from the Trump administration, especially regarding the environment. Brown has said if the president-elect carries through with his threat to cease government satellite climate monitoring, then California will “launch its own damn satellites.”

“I completely agree with the governor and the legislative leadership in terms of tone,” Steinberg said.

The new mayor remains grateful for the campaign support he received from the region’s Jewish community. And not only in terms of financial support.

“It was really heartfelt,” Steinberg said. “I felt they were saying to me, ‘You’re one of us.’ You never forget where you started, rooted in our values, our history, and that notion of doing what you can to make the lives of people better.” 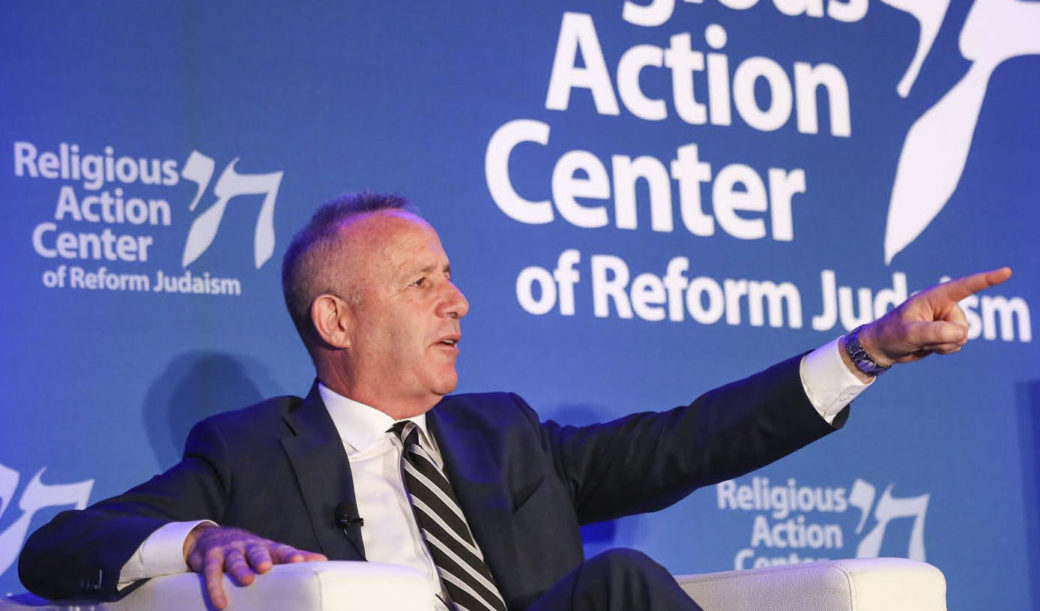 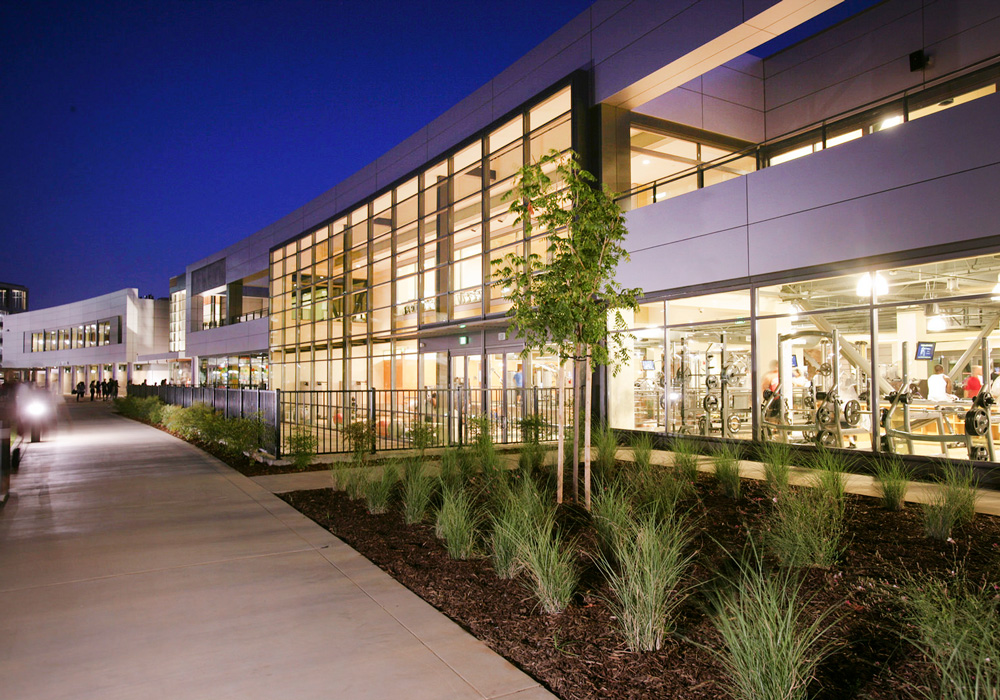 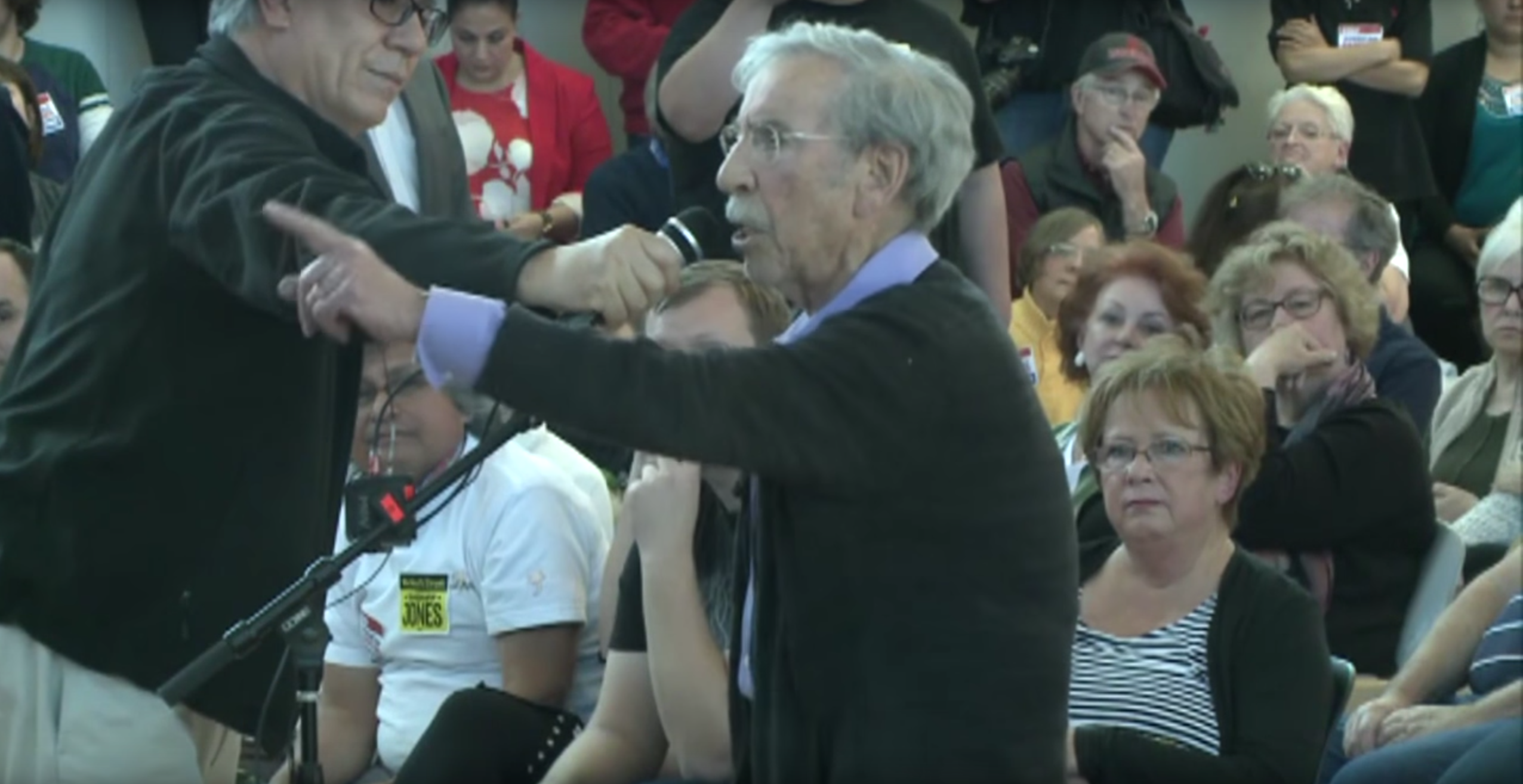