Authors offer differing perspectives on the history of Israel

The National Jewish Book Awards were announced last month, and the winner of the Book of the Year award was Rabbi Daniel Gordis’ “Israel: A Concise History of a Nation Reborn.”

Gordis, who made aliyah in 1998, has gravitated from writing on Jewish thought to writing mostly about Israel. His new book, drawn primarily from secondary sources, succeeds as a very approachable, thoughtful and engaging presentation of Israel’s complex history. I especially appreciate that, unconventionally, it frequently turns to the words of poets, novelists and songwriters to express ideas.

A difficulty in presenting a “concise” history is to resist having it be dominated by wars and the Israeli-Palestinian conflict. Gordis successfully creates a fuller portrait that is best in its portrayals of the challenges faced over time within Israeli society — including political antagonisms (with particular attention to the enmity between David Ben-Gurion and Menachem Begin); attitudes towards Holocaust survivors during the early years of statehood; the prejudices of the Ashkenazi elite towards Jews with Middle Eastern backgrounds, and the gulf between religious and secular Jews.

Gordis devotes an entire chapter to the increased profile of religion in recent years, even among non-religious Jews as exemplified by Ruth Calderon, a member of the Knesset and a secular teacher of Talmud.

Although the book has been praised for its balance, I feel Gordis’ palpable sympathies occasionally detract from an objective presentation of history — sometimes through word choice, sometimes in the scholarship cited and sometimes through omission. For example, the section addressing the Arab revolt of the late 1930s describes the terrible violence committed by Arabs, but makes no mention of the Irgun’s retaliatory bombings in public spaces that killed scores of Arab civilians in 1938.

A dimension inadequately addressed in most surveys of Israeli history is the experience of Mizrahi Jews — those with a background in the Arab and Muslim world — and particularly during the pre-state period, which tends to be defined by the European-born Zionist leadership. In “Oriental Neighbors: Middle Eastern Jews and Arabs in Mandatory Palestine,” professors Abigail Jacobson and Moshe Naor examine the unique situation of Mizrahi Jews during the era of British rule.

During this period Mizrahi Jews were generally quite receptive to Zionism, but they were also often closely connected to their Arab neighbors and Middle Eastern identity. Whereas their Ashkenazi brethren often lived in separate agricultural settlements or in recently established Jewish enclaves, Mizrahi Jews were more likely to live adjacent to Arabs in ancient cities such as Tiberias, Safed and Hebron.

Jacobson and Naor assert that what united the Mizrahi Jews during this period “was their deep confidence that they could serve as mediators between Jews and Arabs.” One of the factors was their fluency in Arabic. Reflecting the perspective of a different era, the scholar Shlomo Dov Goitein wrote in 1946 that “learning Arabic is a part of Zionism,” believing that it helped situate Jews as a Middle Eastern people.

The shared language enabled Mizrahi Jews to maintain meaningful relationships with Muslim and Christian Arabs; and, achieving quite different purposes, it also afforded them opportunities to collect intelligence and play a strategic role as the drive for Jewish statehood intensified.

A finalist for the National Jewish Book Award in history, “Dreams Deferred: A Concise Guide to the Israeli-Palestinian Conflict and the Movement to Boycott Israel” is a volume assembled by the Modern Language Association Members for Scholars’ Rights. This group has opposed academic boycotts — most pronouncedly, the efforts to boycott Israeli institutions and scholars that have taken hold within academia (one such proposal was defeated in last month’s Modern Language Association convention in Philadelphia).

The book is an odd one, laid out as an encyclopedia of concepts and themes that figure prominently in the debate over Israel in today’s academic environment. Most of the entries are the work of editor Cary Nelson, who teaches at the University of Illinois, but a wide variety of scholars also submitted text to this project.

The entries cover both standard topics and recent developments. For example, one entry addresses the unfortunate phenomenon of “Holocaust inversion,” in which Israelis are cast as Nazis and Palestinians as oppressed Jews. Another answers attempts to link Black Lives Matter to the plight of Palestinians.

With the book’s strong anti-BDS perspective, one might expect it to be arguing exclusively on behalf of Israel, but the picture it paints is quite nuanced, with sympathy for both national narratives. For example, Nelson notes that recognition of the centrality of the Nakba to Palestinian identity “is a prerequisite for the sense of mutual empathy that must undergird the peace process.” And he comes down quite hard on Israel’s settlements in the West Bank.

Offering brief, but cogent points on each topic, it is a particularly appropriate book for people engaged in dialogue with people highly critical of Israel, whether on campus or in the workplace.

“Israel: A Concise History of a Nation Reborn” by Daniel Gordis (546 pages, Ecco)

“Dreams Deferred: A Concise Guide to the Israeli-Palestinian Conflict and the Movement to Boycott Israel” edited by Cary Nelson (400 pages, Indiana University Press) 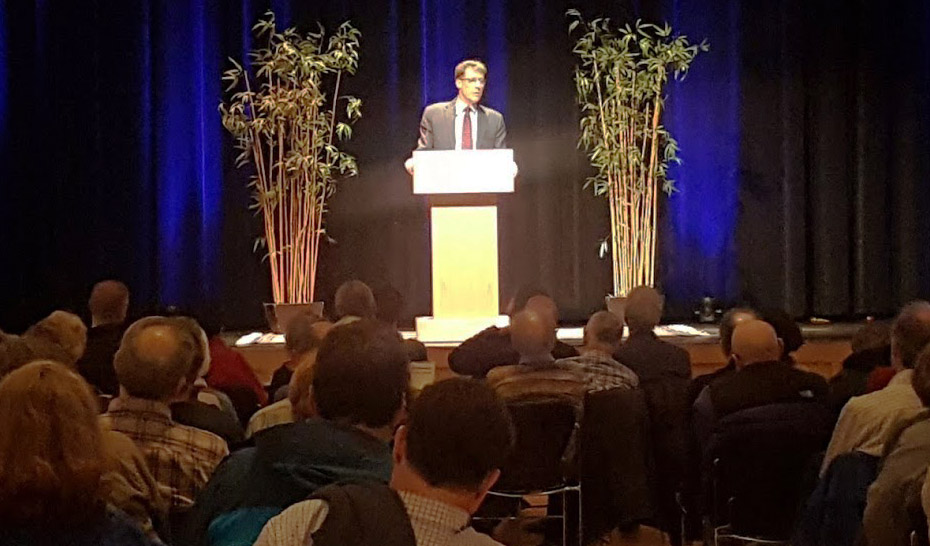 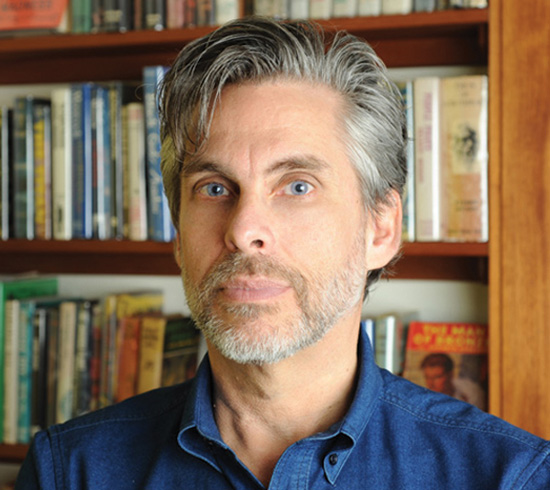