History will show it’s wrong to vilify Obama on Israel

Was President Barack Obama a friend and supporter of Israel? Or did he betray and endanger Israel, particular with the Iran nuclear agreement and U.N. Security Council Resolution 2334?

Some Jews in the United States and Israel have demonized the former American president, or at least given him little credit for the ways he has helped Israel and the Jewish people. As we open a new and uncertain chapter in American history, we should examine some of the issues that have given rise to this criticism.

One of the little known stories about the Obama years was the president’s role in the development of Iron Dome, the anti-missile system that saved hundreds of Israeli lives when Hamas fired more than 3,000 rockets at Israeli population centers.

According to the Wall Street Journal in November 2012, “The Iron Dome project got a significant boost soon after President Barack Obama came into office in 2009.” That summer the Obama administration supported Israel’s request for $200 million in funding for Iron Dome, and the president continued to support it through the years.

It is rather amazing that while both the Israeli and American defense establishments were opposed to Iron Dome, Obama was a critical factor in its success.

Let us consider the Iran nuclear agreement that was strongly opposed by Prime Minister Benjamin Netanyahu and the American Jewish establishment. AIPAC and the American Jewish Committee spent tens of millions of dollars lobbying Congress to oppose it. In the end, Obama led the battle to confirm the agreement and its use of diplomacy to deny Iran access to nuclear weapons.

It should be noted that Israel’s military and intelligence leaders supported the agreement as positive for Israel. In January 2016, the Forward reported that Lt. Gen. Gadi Eisenkot, the Israel Defense Forces chief of staff, “told a prestigious defense conference last week that far from being a mortal threat the [Iran] deal has actually removed the most serious danger to Israel’s existence for the foreseeable future and greatly reduced the threat over the long run.”

And while we’re talking about Obama’s support for Israeli security needs, let’s not forget that only a few months ago the United States finalized a $38 billion package of military aid for Israel over the next 10 years, the “largest of its kind ever,” according to the New York Times.

Only a few months ago the United States finalized a $38 billion package of military aid for Israel over the next 10 years, the ‘largest of its kind ever.’

Some Obama critics say his administration’s most reprehensible action vis-à-vis Israel was the failure to veto U.N. Security Council Resolution 2334, which condemned Israeli settlements as an obstacle to the two-state solution. They say he was the first president to deny support for Israel at the U.N., an organization that has a terrible record of anti-Israel bias.

So which U.S. president has the best record of support for Israel at the U.N.? An op-ed in the New York Times last April, headlined “Israel’s Unsung Protector: Obama,” looked at some recent presidents and the number of times they supported or abstained on U.N. votes against the wishes of Israel: Lyndon Johnson (7), Richard Nixon (15), Gerald Ford (20), Jimmy Carter (14), Ronald Reagan (21), George H.W. Bush (9), Bill Clinton (3) and George W. Bush (6).

Barack Obama’s tally? One. The abstention on U.N. Resolution 2334 was the only time in eight years that his administration took a position at the U.N. counter to Israel’s wishes.

Interestingly, James Mattis, the four-star general who is our new secretary of defense, told CNN’s Wolf Blitzer in 2013 that “the settlements are going to make the two-state solution impossible. Either it [Israel] ceases to be a Jewish state or … the Arabs don’t get to vote — apartheid. That didn’t work too well the last time I saw that practiced in a country.”

In the light of this tremendous record of support for Israel by President Obama, why has he has been so demonized by some Jews?

Netanyahu is partly to blame. In the 2012 presidential elections, Netanyahu made clear his support for Obama’s opponent, Mitt Romney. And since Netanyahu’s close victory in Israel’s 2014 election relied so clearly on his Orthodox and settler base, it is not surprising that the prime minister has inspired certain Jewish factions to consider Obama an enemy of Israel.

Perhaps Obama will continue to be vilified. Or perhaps five or 10 years from now the judgment of history will confirm his strong support for Israel and the Jewish people. 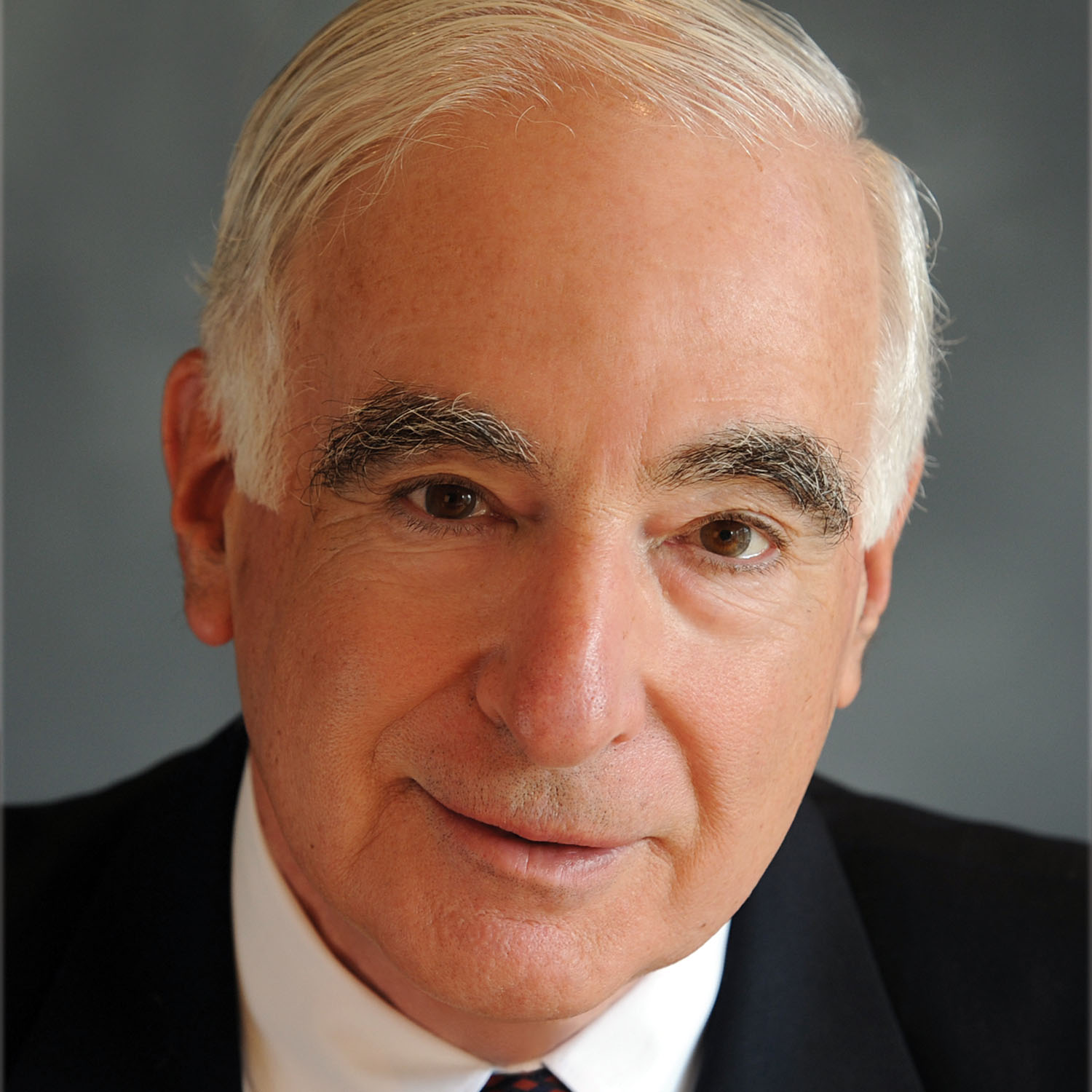 Rabbi Martin Weiner is rabbi emeritus of Congregation Sherith Israel in San Francisco. He is a past president of the Central Conference of American Rabbis, the professional association of Reform rabbis. 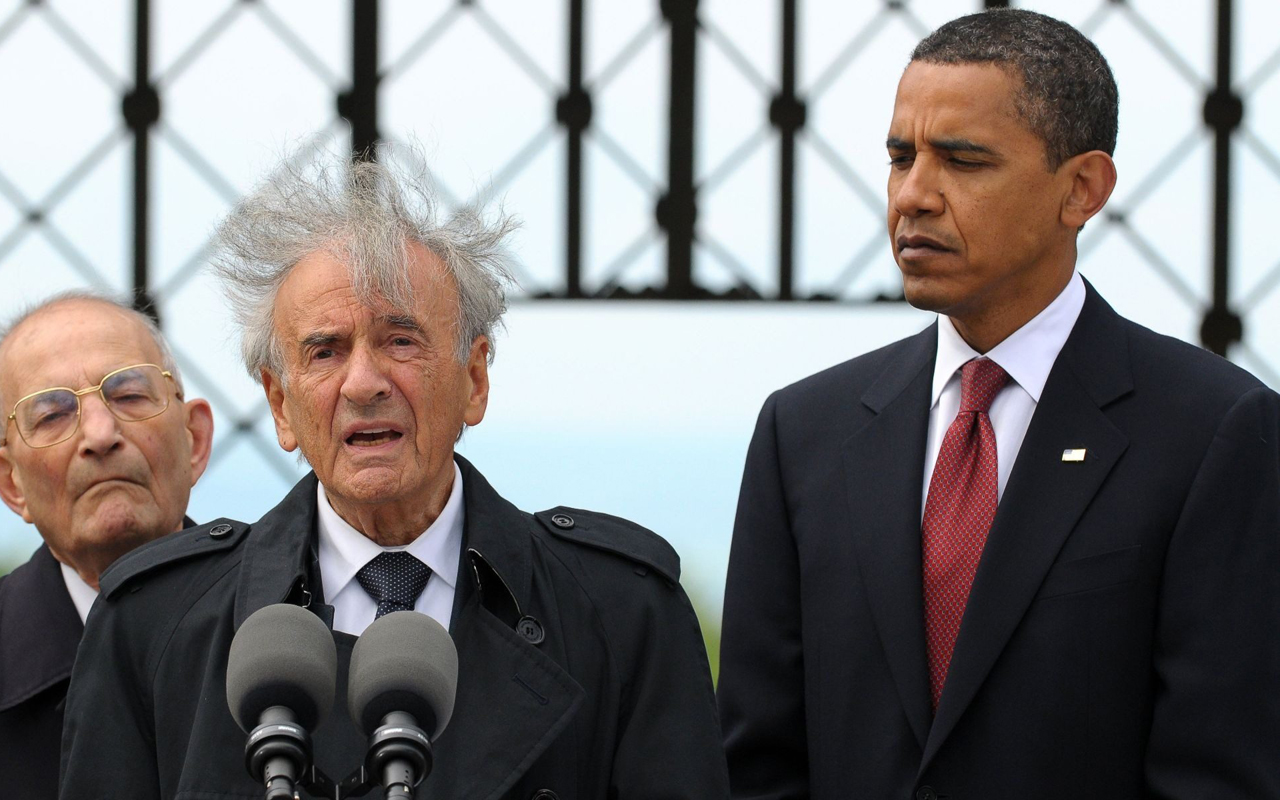