After 14 years as a rabbi at San Rafael’s Congregation Rodef Sholom, Michael Lezak will step down to become the staff rabbi at the Glide Center for Social Justice in San Francisco. His last day at Rodef Sholom is July 1.

In his new role, Lezak will work to build “a broad interfaith justice coalition in the city and beyond,” he said, “helping to grow Glide and bring Glide’s work into the Jewish world.”

Social justice has been Lezak’s rabbinic focus, having worked in the areas of prison reform, as well as human rights in the United States, Israel and elsewhere.

In a letter to the congregation, Rodef Sholom senior rabbi Stacy Friedman and congregation president Hali Croner described Lezak as “soulful and exuberant, respectful of tradition and an innovator, attentive to our individual needs and mindful of the needs of the community as a whole.”

The letter also noted that Friedman, Cantor David Margules, Rabbi Elana Rosen-Brown and Rabbi Lara Regev will make up the clergy staff going forward, and will work closely with Lezak to ensure a smooth transition.

“While we will miss Rabbi Lezak more than words can convey, we fully support his decision to accept this new role to pursue his passion for social justice full-time,” the letter continued. “We are excited for Rabbi Lezak about his next step, and also very sad that he will be leaving, and know that many of you will also feel this loss deeply.”

Said Lezak about his impending departure from Rodef Sholom, “My heart is heavy. I have invested my soul and life in this holy congregation for 14 years. I love this place and the people, and believe in its boundless potential to grow. But a once in a lifetime opportunity came my way.” 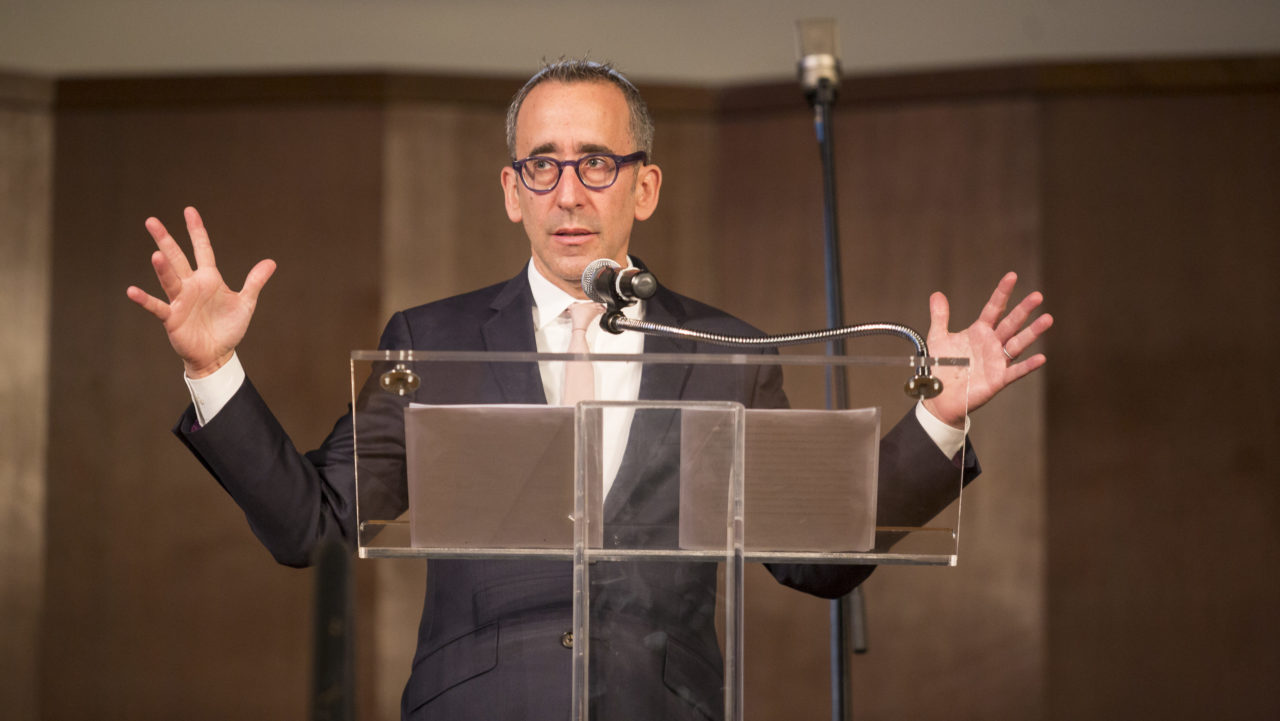 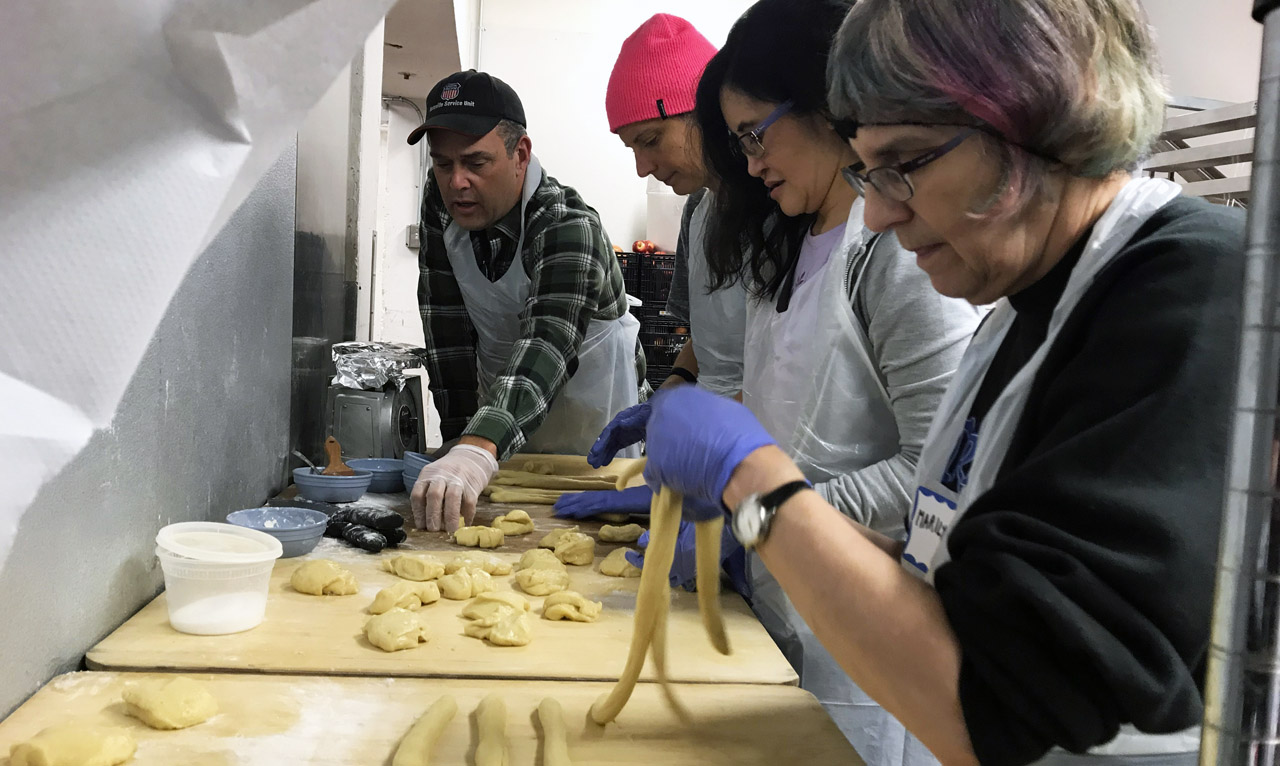 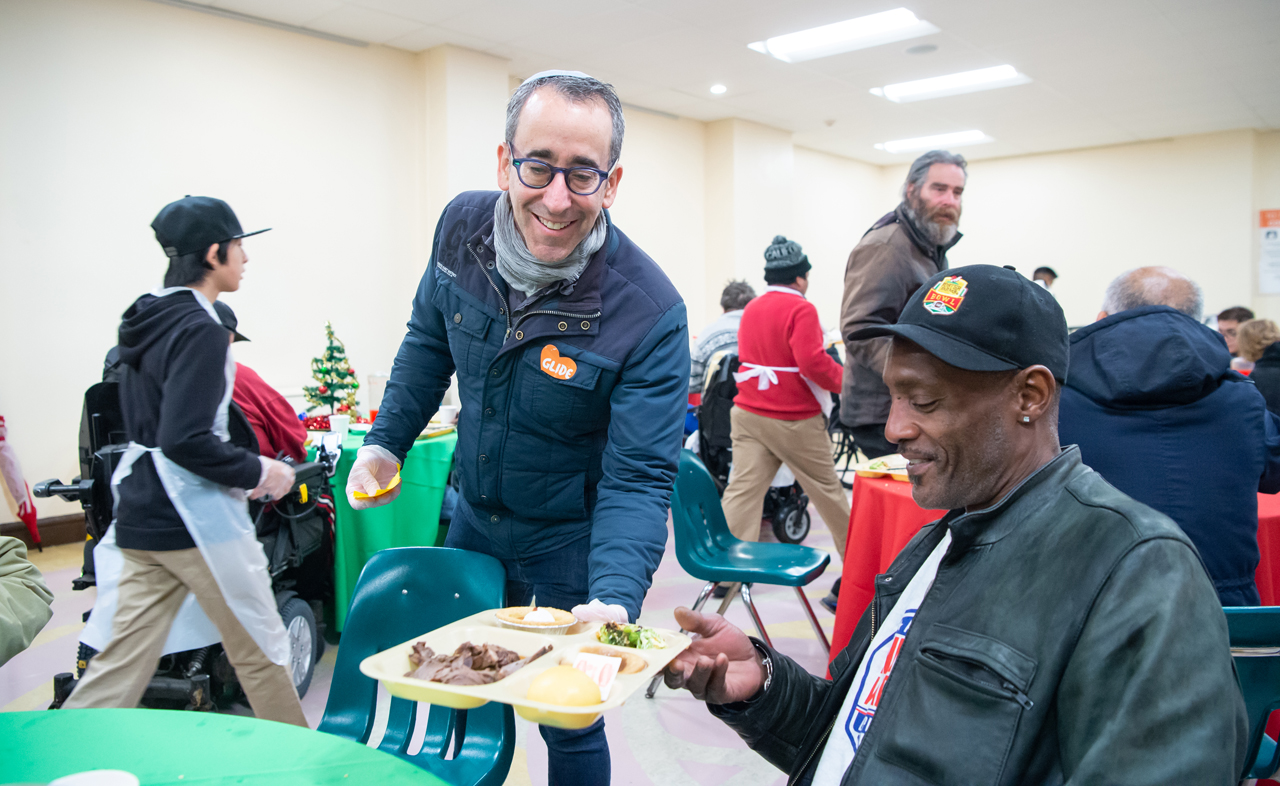