The Addison-Penzak JCC in Los Gatos received a bomb threat Thursday and evacuated the building for several hours, according to an emergency alert. It was one of two bomb threats against Jewish institutions nationwide, along with a Jewish children’s museum in New York.

Following protocol, all JCC programming wastemporarily suspended while Los Gatos Police make a sweep of the building. There were no reported injuries, according to the emergency alert sent out by JCC CEO Nate Stein.

My mom was just evacuated from the JCC is Los Gatos CA because of a bomb threat. This JCC is also an elementary school. #Trump #America2017

Felisa Ihly, who was at the JCC at the time of the bomb threat told J.  that the evacuation was very orderly and there no panic among the staff, “I know they practice for these things all the time.”

“There was a sinking feeling in my stomach,” she said. “I had been waiting for something to happen at our J.”

By 5:30 p.m. the building reopened after police and sheriffs determined the threat was a hoax.

Daniel Tarman, a parent with two children ages six and nine attending school at the JCC, told J. that he was infuriated and disgusted.

“I refuse to let some anonymous coward make me sad or scared,” he said over the telephone. “I don’t live in that world. I live in a world of standing up and not sitting down and I refuse to allow anyone dictate where and when I will be afraid.”

When J. asked how he and his wife would handle explaining the situation to his kids, Tarman said, “I’m still frankly working through that … My wife and I need to talk about it, and communicate to them.”

Tarman added that his nine year old was quite upset that a performance scheduled for tonight he had long been rehearsing has been canceled due to the threat.

In a tweet, Tarman wondered, “How do you explain to your kids that people hate him because of his faith?”

Seth Brysk of the Anti-Defamation League in San Francisco told J. that the Silicon Valley threat “seems like is another wave.” He added that the ADL is waiting for leadership from President of the United States and the administration in the form of action, not only words.

So sorry @dtarman. We are in touch with JCC – everyone is safe, children evacuated. But this CANNOT continue. @POTUS MUST take action now.

According to a tweet from Shakina Nayfack, the evacuation occurred at approximately noon.

CEO  Stein announced the all-clear in an email, writing that he was “so proud of our tremendous staff. They immediately implemented the procedures we planned and the processes we discussed. The evacuation went off without a hitch: fast, safe, calm and professional.”

Noting that “every day we are here for the community,” Stein vowed that the bomb threat will not impact the JCC’s plans to open tomorrow as usual. “Tomorrow we will be the same beacon for the community providing the same high quality experiences,” he wrote.

The Jewish Children’s Museum in Brooklyn also received a bomb threat Thursday, the Associated Press reported, and evacuated for several hours with no incidents reported.

New York City’s head of police intelligence told CBS This Morning that investigators believe one man using a voice changer and phone spoofing device is behind a large number of the scores of threats made against U.S. Jewish institutions this year.

The Anti-Defamation League says 148 bomb threats to Jewish institutions have been made across North America since January, including several in the Bay Area. 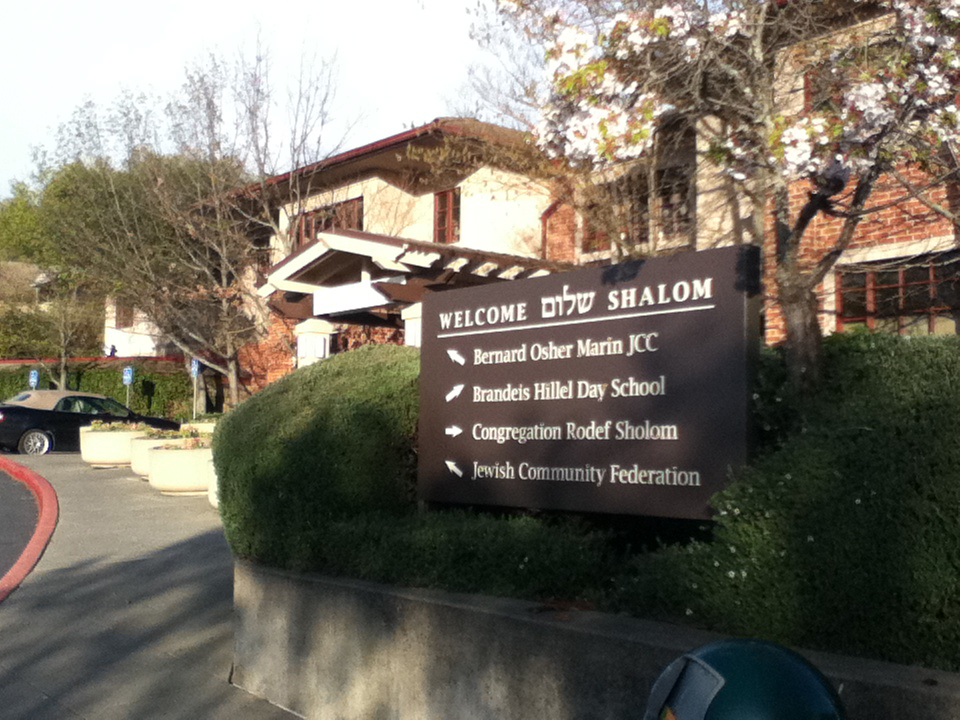 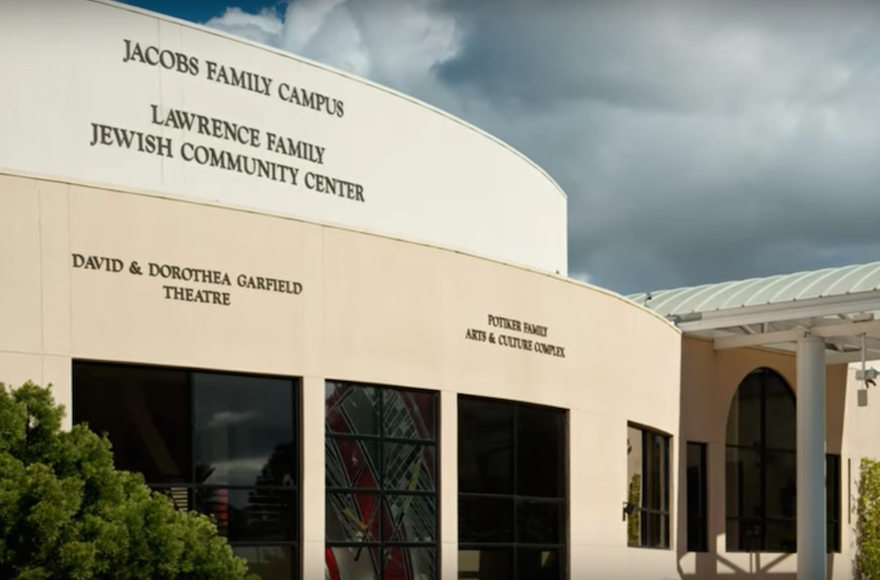 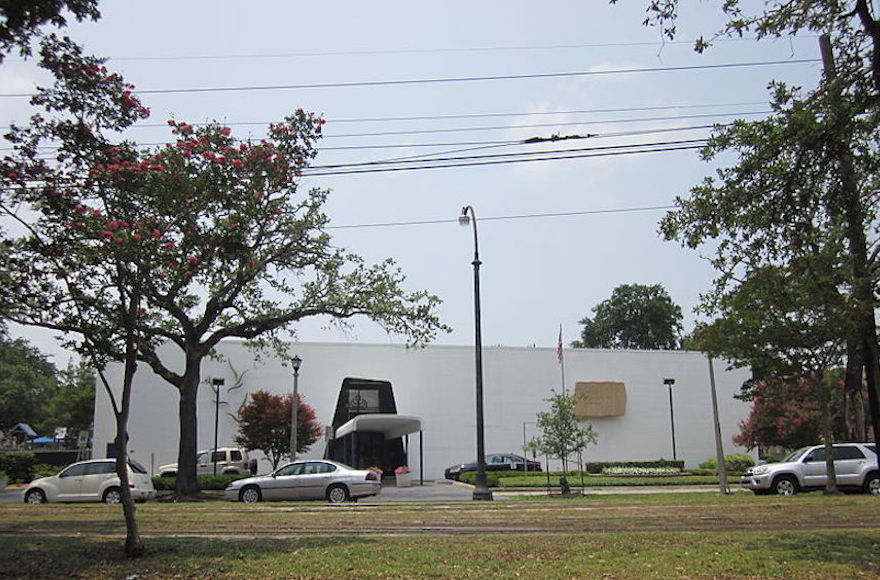 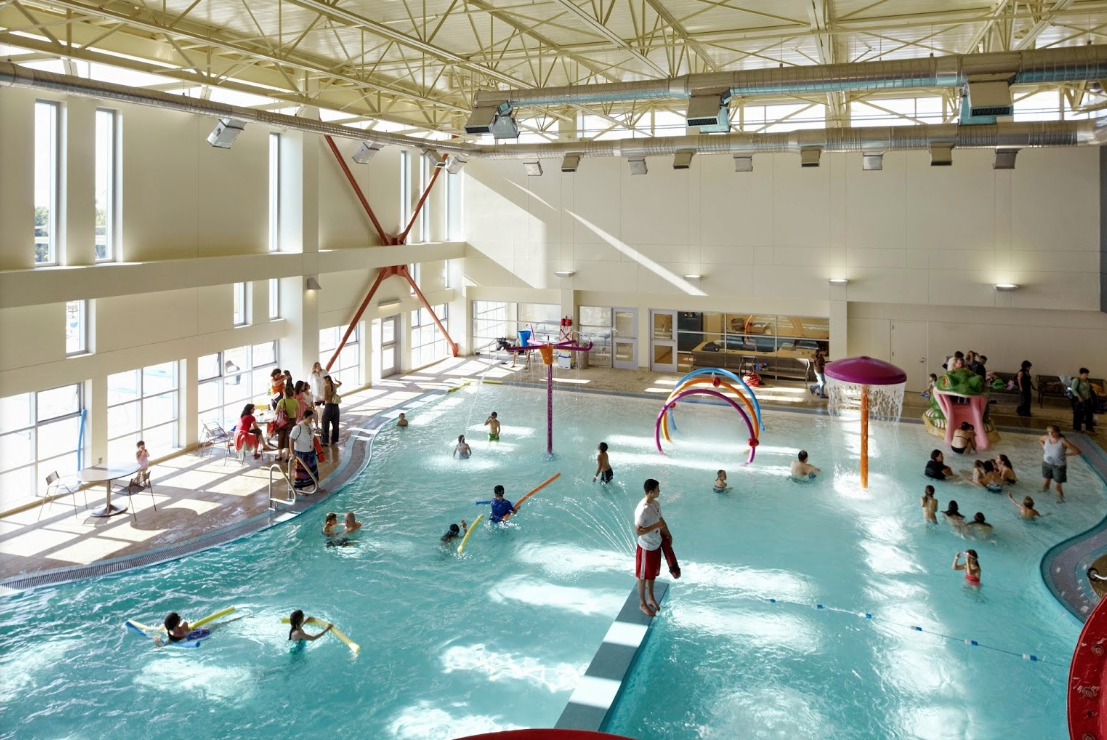