The late Harvey Milk said that as long as LGBTQ folk stayed in the closet, people would be unaware that people they knew were gay. This only made discrimination easier.

Well, I’m not gay, but I’ve been in the closet about my practice of not knowingly buying products from settlement industries in the West Bank.

These words printed here may now possibly exclude me from visiting my beloved Israel, from visiting friends and relatives there, and being there to lend my support to those who are nonviolently opposing the occupation or the expansion of settlements. This is how I am affected by the new law passed by the Knesset this week, which allows excluding the entry of any foreigner who supports the boycott of products from any area under Israeli control, including if one’s boycott is limited to West Bank settlement goods.

I suppose it was easy for many in the Knesset to vote for such a bill and for many others to support it. After all, if you don’t know that your rabbi, your cantor, the executive director of your favorite Jewish institution refuses to buy settlement goods or supports some aspect of boycott against the occupation, you just might think that all boycotters are a bunch of anti-Semites, just like so many people thought that all gays were child molesters — until their brother or daughter came out.

I know that it is a lot easier for me in particular to come out about this. After all, I serve a congregation, Kehilla Community Synagogue, that supports free speech for its rabbis and that has published a statement of values on Israel-Palestine. We have made clear that our Jewish values and Israel’s security are contradicted by a permanent occupation and the expansion of settlements. Given my secure position, it is incumbent at least upon me to come out and to declare my personal refusal to normalize the settlements and to aid their profitability.

I know that many of you in the Jewish leadership who agree with me are reading this and pondering if you can put your job at risk by being public. That you hesitate to do so is understandable and I cannot judge you. But I can decry that it has come to this in our Jewish community: that so many of us dedicated Jewish leaders must hide our principles so that we can continue to serve the people who need us.

But I do ask you to give it your consideration. And I ask that even if you cannot come out, and even if you do not support the overall boycott, divestment and sanctions movement, or a selected boycott of settlement goods, that you at least express your dissent from the scapegoating of those who are non-violently and publicly standing up against the occupation.

In the Megillah, which we read this weekend, we are taught to speak up. As Haman’s plot becomes revealed, Mordechai warns Esther of a terrible outcome “if you remain silent in this moment” (Esther 4:14). She too has to decide to come out. She is challenged to consider whether it is for this very purpose that she has come into a position of leadership.

She does not remain silent. Neither should we. 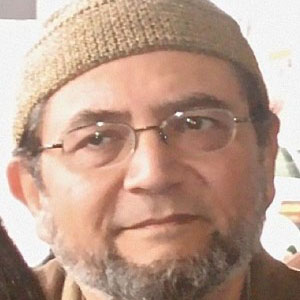 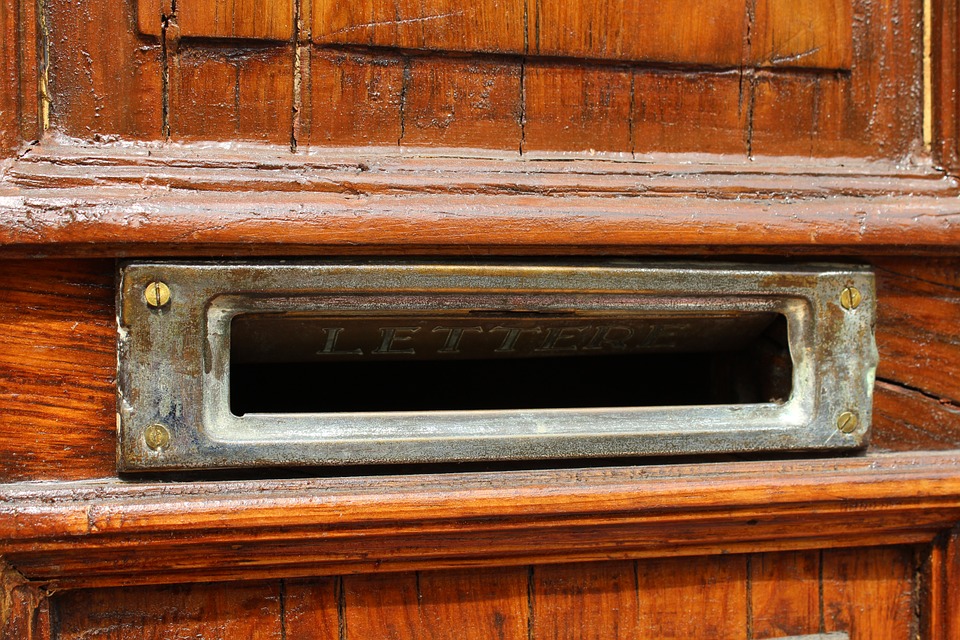 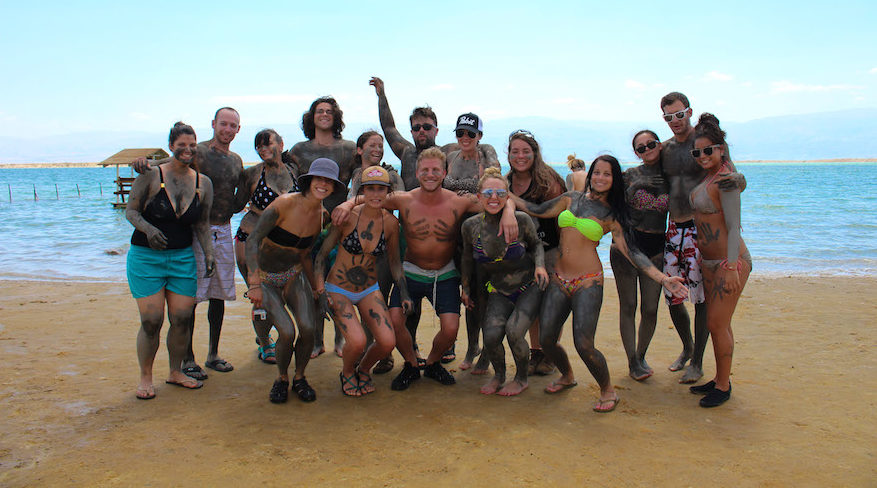