Urban Adamah defended the killing of the 18 chickens, saying they had come to the end of their egg-laying days and were slaughtered to provide meat for members of the Berkeley community.

The activist group, calling itself Jewish Animal Liberationists, slipped onto the farm during a Purim celebration wearing funeral attire and holding signs condemning the killings and calling for sanctuary for the birds. The group claimed that Urban Adamah “abruptly and without notice killed all chickens on the farm.”

“Gratuitous killing isn’t a Jewish value. These are young, healthy chickens who could live and be loved for another five or 10 years on sanctuaries,” said Amy Halpern-Laff, a spokeswoman for the group.

Adam Berman, who founded Urban Adamah in 2010 and is the group’s executive director, said “the synergy of plants and animals together are crucial elements of what creates an ecological farm, so Urban Adamah has animals for that reason.”

“Many people in the Urban Adamah community eat meat, and our ability to provide them meat that was raised in humane ways feels like a gift for the people who live in our community,” he said, adding that most of the meat will be served to local residents who come to the farm for free food.

It was not the first clash between animal rights supporters and Urban Adamah. Three years ago, activists forced cancellation of a public chicken slaughter workshop at the Berkeley farm, though the 15 birds were killed days later. Their meat was used to make soup, which was given away for free.

Berman said the farm raises its chickens “so they grow up together every 2-3 years.”

“Eighteen chickens had stopped laying, so we killed them at that point,” he said, “and now we’re raising the next flock, which will also be killed when they stop laying eggs.” 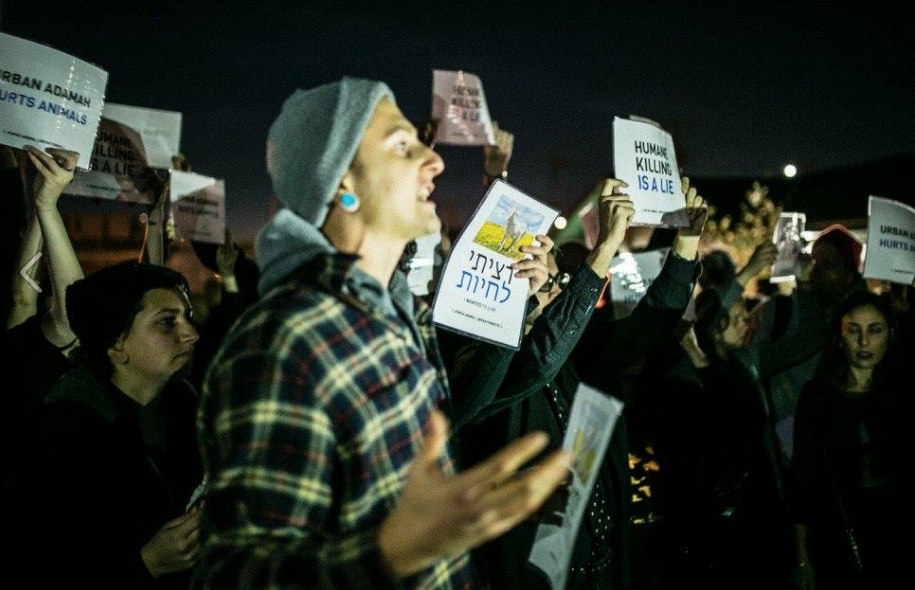 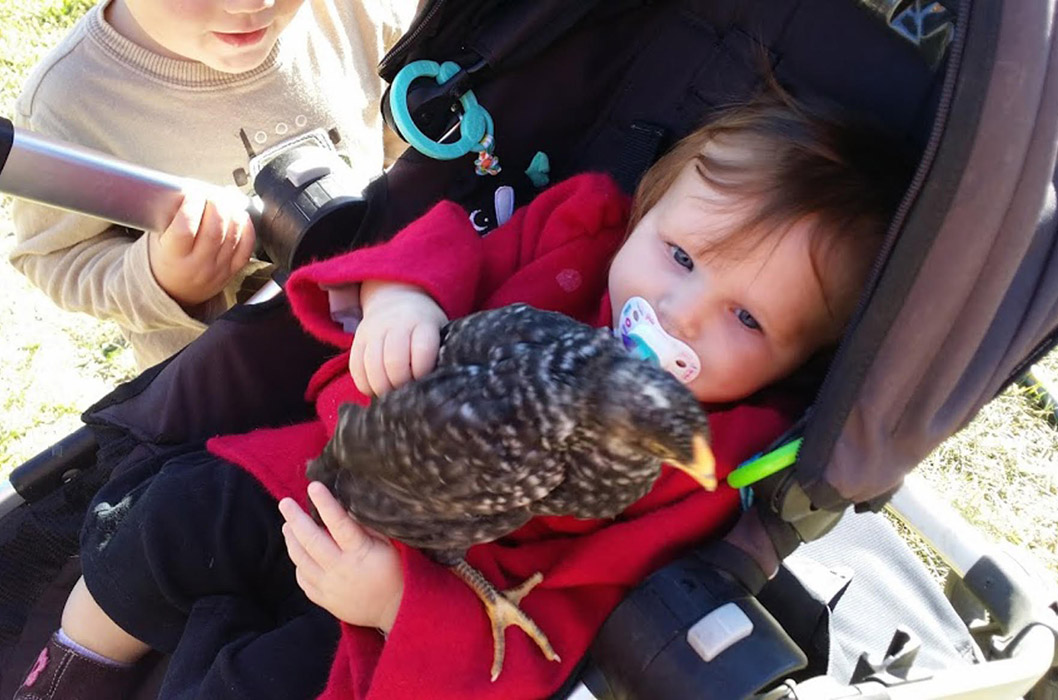