U.S. immigration laws were used against Jews, too

In your article on sanctuary synagogues (“Another way to help refugees,” March 31), a rabbi is quoted as saying “the vast majority of Jews came here legally.” That is true: There were no quotas for Europeans before the 1920s when my grandparents immigrated to New York City to work in factories and start a small business. By 1924, though, quotas favoring Northern Europeans ensured that very few Jews could leave Europe, resulting in the deaths of many in the Holocaust.

It should be clear from this history that U.S. immigration laws are sometimes based on the biases of legislators. The disproven pseudo-science of eugenics became an excuse for excluding Jews and others in the 1920s, with horrific results. My ancestors’ ability to legally emigrate to the United States is something I appreciate often, but it was arbitrary and temporary, something we should keep in mind today.

I read about SFSU’s latest drama involving Nir Barkat, mayor of Yerushalayim (“Jerusalem mayor angrily cancels SFSU appearance,” April 5). I am a graduate of SFSU and was involved both in Hillel and SFSU’s administration. I am not a fan of SFSU. President Les Wong could have publicized the event, but so could have Hillel or Barkat’s staff. The mayor had a Plan B and exercised it to meet with AIPAC supporters.

I like Hillel, but it may not represent pro-Israel students on campus who are a dispersed constituency. SFSU’s Jewish population overall is apathetic toward Israel, which reflects the assimilated American Jewish population. By making the event ticketed, it would have restricted the ability of disruption of the event for the alleged peace-loving cause we all know about GUPS.

Hillel staffer Rachael Cunningham was quoted as stating that GUPS (an anti-Semitic organization that uses a few Jews as cover from that label) was “directly affected.” How does Barkat’s appearance affect GUPS? Most of the so-called protesters are not SFSU students and are organized by GUPS to stifle free speech, the kind they have in Gaza, Nablus and Ramallah.

Keeping it a ticketed event and hopefully only for SFSU students and faculty could have enabled the police to arrest people who would have disturbed the event, unless Barkat’s staff would have preferred another shouting free-for-all. I hope Barkat comes back with a plan to keep the disrupters outside the event.

I’ve known Penina Eilberg-Schwartz for many years and have known her to be an intelligent and thoughtful person, so I was disappointed to read “The time for working with AIPAC has passed” in the April 7 issue of J. Unfortunately, it appears that Penina has a basic lack of understanding of AIPAC’s mission. If she had visited AIPAC’s website she would have read: The mission of AIPAC is to strengthen, protect and promote the U.S.-Israel relationship in ways that enhance the security of the United States and Israel.

If Penina had attended the AIPAC policy conference last month, she would have heard from Israeli and U.S. politicians from the left, center and right of the political spectrum. She also would have heard from Jewish and Arab Israelis, from Palestinians and from members of the press. It’s too bad Penina didn’t tag along with me to the breakout sessions on “The Foundations of Pro-Israel Progressive Activism” or “The Progressive Case for Israel.”

AIPAC supports the U.S.-Israel relationship regardless of which parties are in power. When Penina claims that AIPAC has supported “the occupation” for the last 50 years, she shows a profound lack of understanding of what AIPAC does and what AIPAC stands for. I hope that Penina and her colleagues at IfNotNow will be more open-minded in the future.

Successful intermarriage should not be a Jewish model

When there is space to fill in J., the reader can always count on a story about successful intermarriage. And the story may even have a twist like the Christian father helping the kids with their Hebrew school homework. These stories are similar to the stories that sports editors pull out about successful 40-year-old pitchers.

‘Sadly, we cannot all love each other’

I strongly disagree with the March 24 op-ed “Judaism asks us to stand up for animals — killing is wrong,” as the Torah explicitly requires us to kill animals for sacrificial reasons. Granted, this is outdated Judaism, but the Torah also includes a provision for the humane treatment of animals, and the proper way to kill animals.

Alan Titus should be praised, not criticized, for his March 31 letter “Dollars and sense” which brings a sense of reality to our budget discussions. To understand our current dilemma it is best to review the Congressional Budget Office’s historical budget data. At the end of fiscal year 2008, immediately prior to President Obama’s administration, the debt/GDP ratio was just under 40 percent. The debt ratio then began a steady increase, passing 70 percent GDP in FY 2012 and reaching 77 percent by the end of FY 2016.

In June 2015, the CBO described the debt/GDP ratio as at “a higher percentage than at any point in U.S. history except a seven-year period around World War II.” Current CBO projections show a steady increase driven largely by demographic changes. We have not had to deal with this issue only because the accommodative monetary policy adopted by the Federal Reserve has kept public interest rates artificially low. As those rates return to a more normal level, increasing interest payments and budget shortfalls will demand our attention.

Neither does the tax-the-rich approach so favored by the left and expressed in an April 7 letter by David Fankushen provide a viable option. As the nonpartisan and highly respected Tax Foundation noted in its analysis of 2013 IRS data, the top 1 percent and 5 percent already pay 37.8 percent and 58.55 percent of all tax revenue. So the “pay their fair share” mantra is illusory.

In the past I have criticized President Trump for failing to squarely address the issue of debt and entitlement reform. Hopefully as his administration proceeds he will lead us in a productive public debate on these difficult but unavoidable issues.

IfNotNow — what a clever name for a group of young Jews who protest AIPAC for their pro-Israel lobbying efforts. This comes from Hillel’s “If I am not for myself, who will be for me? If I am only for myself, what am I? And if not now, when?”

Palestinians have plenty of supporters. Muslims currently have 56 sovereign countries. Jews have one, the size of New Jersey. If there are Muslims who support Israel or who wish to criticize Palestinians in Muslim countries, it is dangerous to say so. And half the tiny population of Jews in the world, such as IfNotNow, put themselves in the category of Israel’s “critics” who rarely, if ever, have anything nice to say about Israel. I ask IfNotNow, “If I am not for myself, who will be for me?” 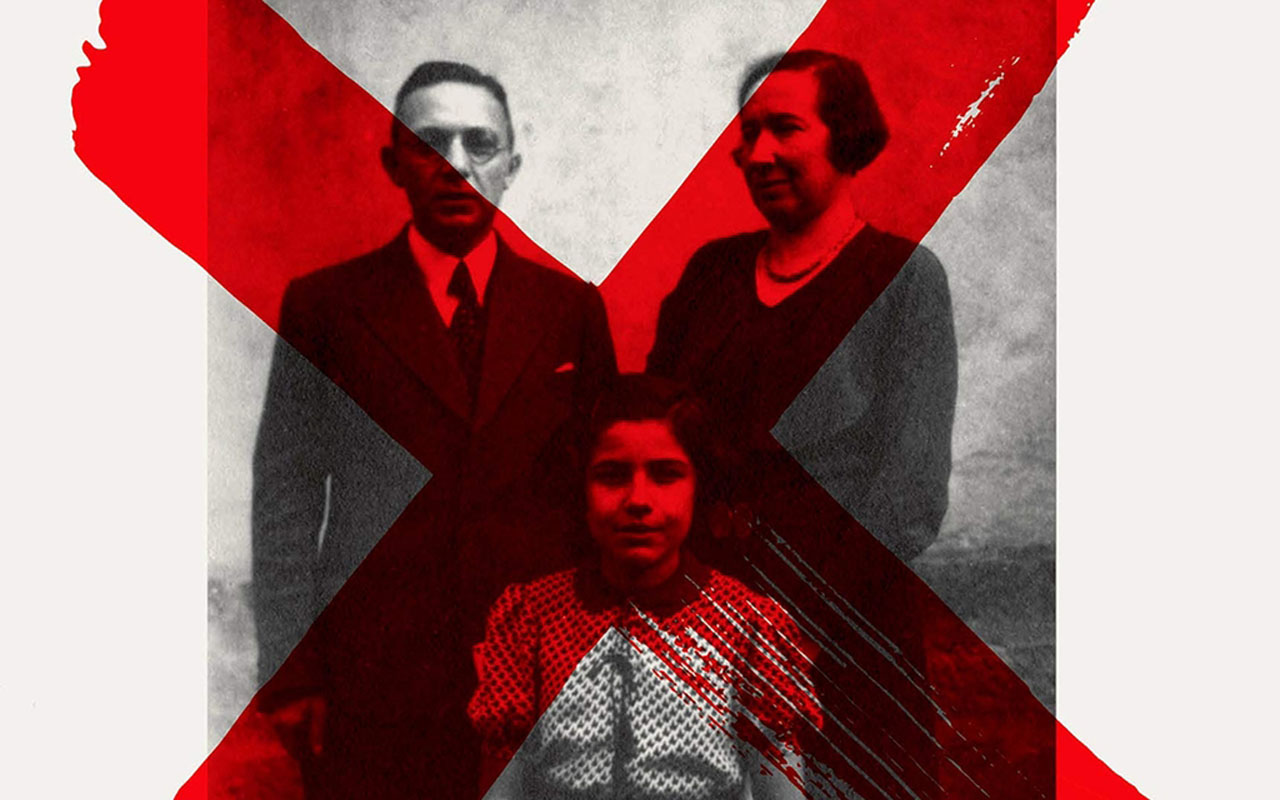 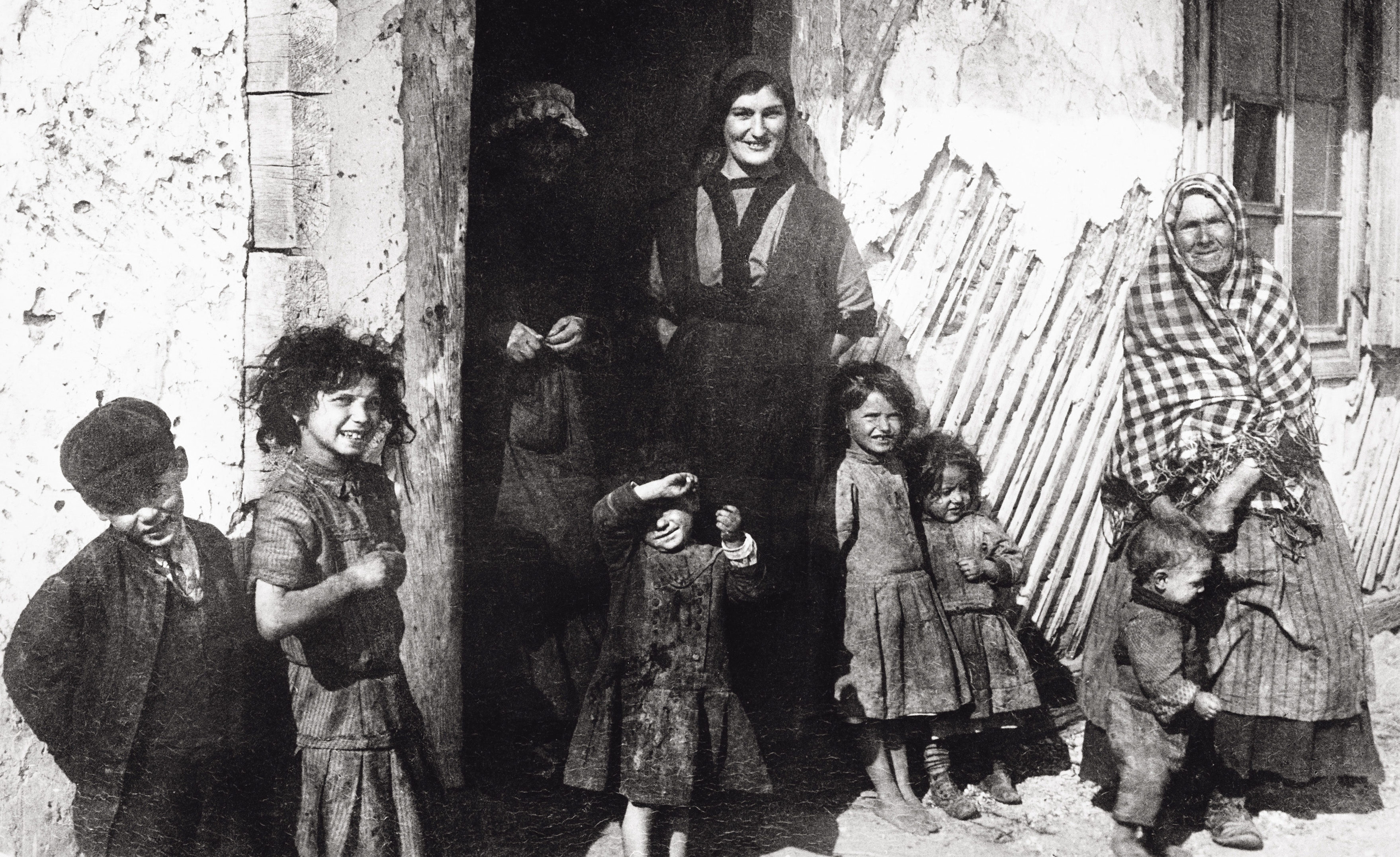