The public editor of The New York Times took the newspaper to task for failing to identify Palestinian leader Marwan Barghouti as a convicted murderer of Israeli Jews.

Liz Spayd responded Tuesday to criticism of the newspaper for publishing Sunday an Op-Ed by Barghouti identifying him only as “a Palestinian leader and parliamentarian.” Nearly a day later, an editor’s note appended to the end of the article clarified that Barghouti is serving a lengthy prison term after being convicted in an Israeli court of five counts of murder and membership in a terrorist organization.

The publication of the Op-Ed, titled “Why we are on hunger strike in Israel’s prisons” explained the launch of a hunger strike Monday by hundreds of Palestinians jailed in Israel seeking more favorable conditions.

Failure to “more fully identify the biography and credentials of authors, especially details that help people make judgments about the opinions they’re reading,” Spayd wrote, “risks the credibility of the author and the Op-Ed pages.”

“In this case, I’m pleased to see the editors responding to the complaints, and moving to correct the issue rather than resist it. Hopefully, it’s a sign that fuller disclosure will become regular practice.”

The newspaper was slammed by Israeli leaders and U.S. Jewish groups for its failure to mention Barghouti’s terrorist activities and conviction for murder. 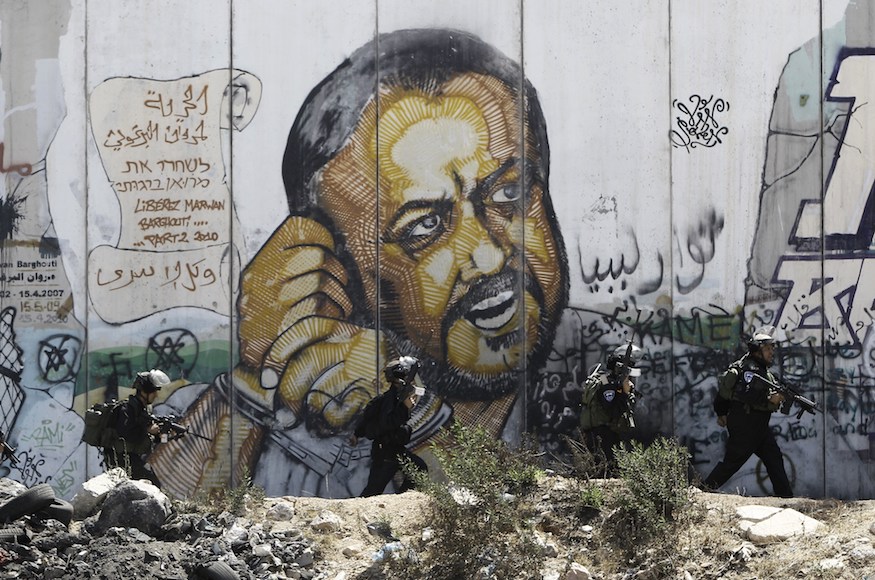