The gift was the largest single contribution ever given to an inauguration, The New York Times reported Wednesday, adding that Adelson’s donation was “far from the only seven-figure check deposited by the committee responsible for carrying out much of the pomp leading up to Mr. Trump’s swearing in.”

Adelson and his wife, Miriam, were on the dais for Trump’s inaugural oath-taking, a rare honor for campaign funders.

Adelson did not commit to a candidate until last May, when he endorsed Trump at a time when it was clear the reality TV star and real estate magnate would be the Republican nominee. He subsequently donated tens of millions of dollars to the Trump election campaign.

The Trump Inauguration Committee raised a record-breaking $107 million from both large public donors and dozens of corporations, including Google and Pepsi. 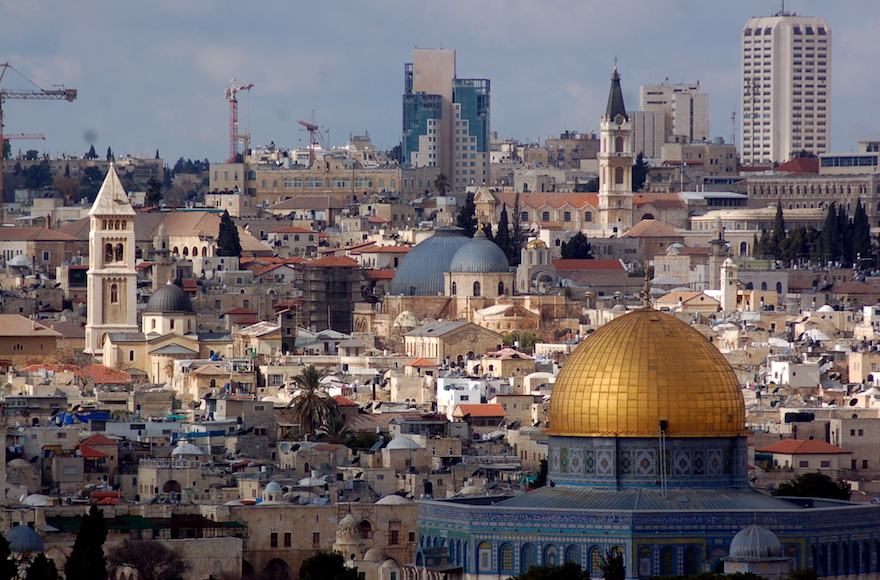