Ivanka and Jared Kushner will accompany president on Israel trip

Ivanka Trump and Jared Kushner are expected to accompany President Donald Trump on his first visit to Israel next month.

It is not clear whether first lady Melania Trump will join the delegation at the end of May, the Israeli daily Yediot Acharonot reported Thursday. Ivanka Trump, the president’s Jewish daughter, and Kushner, his son-in-law, are among the president’s closest advisers.

The visit reportedly will come as part of Trump’s first trip abroad as president at the end of May, when he is scheduled to be part of a summit of leaders of NATO nations in Brussels. The White House has told Israel the visit will be held on May 22, Yediot reported, and that the president will spend one night in the country.

A delegation of about 25 American officials was set to arrive in Israel today to coordinate the visit, Yediot reported. The delegation was scheduled to meet at the Foreign Ministry to coordinate the details of the visit and then hold meetings at the president’s residence and the Prime Minister’s Office, as well as make site visits to potential places that will appear on Trump’s itinerary.

The Trump administration announced Wednesday that the U.S. ambassador to the United Nations, Nikki Haley, and Secretary of State Rex Tillerson will be part of the delegation visiting Israel with the president.

The new U.S. ambassador to Israel, David Friedman, reportedly will arrive in Israel on May 15 and present his credentials to President Reuven Rivlin in June.

Trump’s visit could come immediately before Jerusalem Day on May 24, which will celebrate the 50th anniversary of the reunification of the city.

June 1 marks the expiration of the six-month waiver signed by President Barack Obama on moving the U.S. Embassy to Jerusalem from Tel Aviv. Successive presidents have exercised the waiver every six months since the 1995 law mandating the move of the embassy, citing national security reasons over concerns that a move would lead to Islamist and Arab nationalist attacks on Americans and their allies in the region.

Yediot reported that Trump could recognize a united Jerusalem as the capital of Israel during the visit, which will come less than three weeks after he meets at the White House with Palestinian Authority President Mahmoud Abbas. He hosted Israeli Prime Minister Benjamin Netanyahu at the White House in February.

Trump is seeking “a conflict-ending settlement between the Palestinians and Israel,” the president’s spokesman, Sean Spicer, said last week in confirming Abbas’ visit. 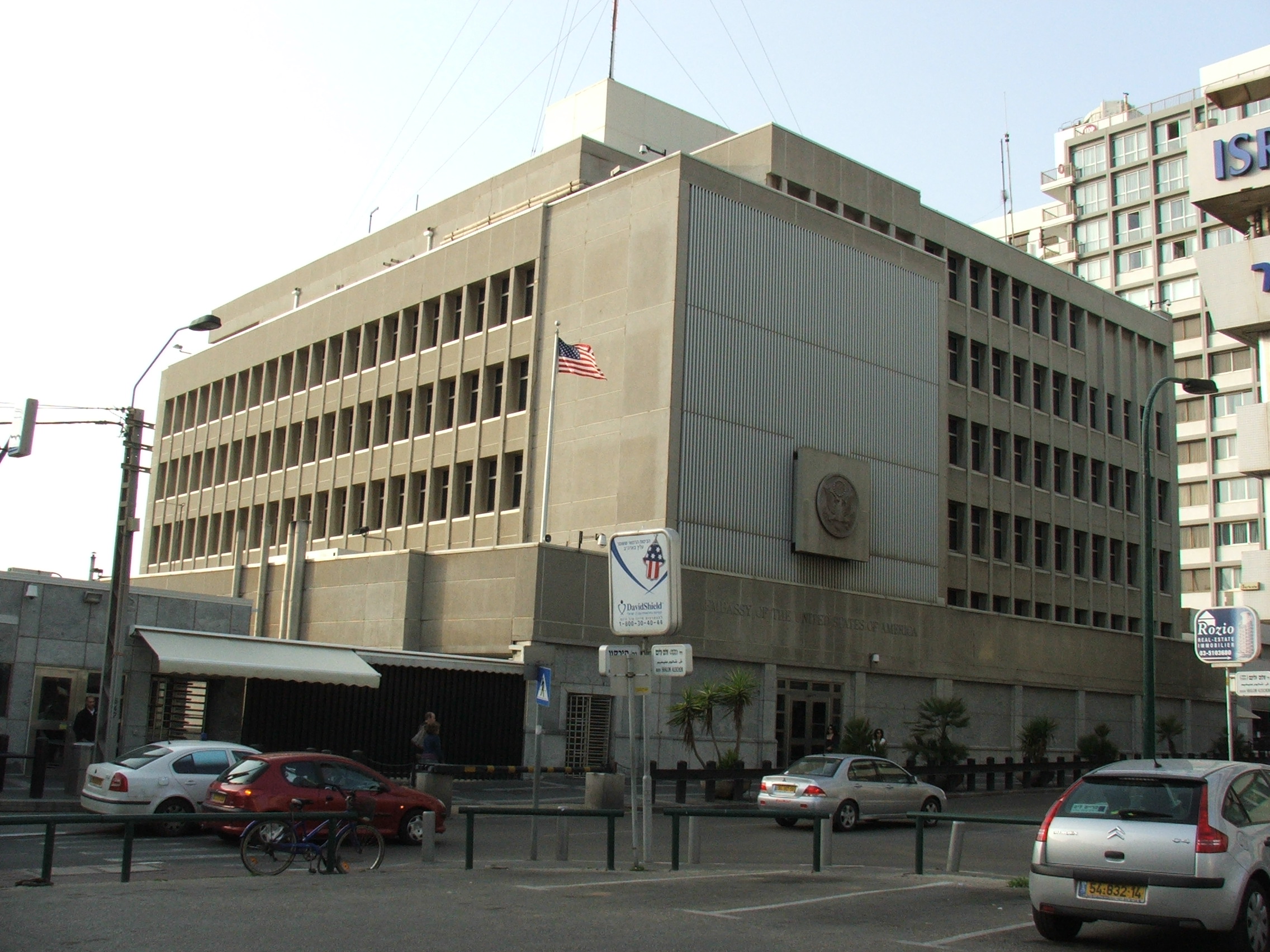