The other ‘greatest generation’ — elderly Jews in the former Soviet Union

We Americans use the phrase “the greatest generation” to describe those who grew up during the Depression, prevailed in World War II and contributed to America’s postwar prosperity and influence. But on a visit last week to Jewish communities in Russia and Belarus, I came to realize that elderly Jews in the former Soviet Union deserve this recognition as well.

In many ways they are the other “greatest generation,” whose quiet heroism is inspiring and humbling. While their American Jewish counterparts have mostly enjoyed unprecedented security and comfort, elderly Jews in the former Soviet Union have confronted five almost unimaginable challenges.

First, many are Holocaust survivors. Take Maya, who I met at a Holocaust memorial service in Minsk. She talked about the day the authorities took her mother away “to fill out paperwork for the family.” Although Maya offered to join her mother – not knowing what would happen on that fateful day – her little brother vetoed the idea. Because he asked Maya to stay with him, their sister went instead.

Maya found her mother’s body hanging in the town square and never learned what happened to her sister. While the barbarity of what happened to them is hard for us to imagine, the family dynamics she describes are familiar. In any family, the youngest child might insist that one of his siblings should stay with him, so the other ends up going on an errand instead. In so many ways, the Holocaust’s victims were just like us.

A second challenge is that many of these elderly Jews lost fathers in the war, among the millions of Soviet men who never returned. For example, when the Germans invaded the Soviet Union in the spring of 1941, Reuven’s father was drafted and sent to the front. A few days later, the family left their home in Bobruisk to stay ahead of the advancing German army. Shortly thereafter, Reuven’s father returned to help his family escape, but all he found was a crater where the family home had been. He returned to the front and eventually died in battle. Seventy-six years later, Reuven cried telling us that his father perished without knowing whether his family was alive.

Third, after the war ended, although proudly victorious in defeating Nazism, this generation of Jews continued to endure persecution in the Soviet Union. The regime enforced strict quotas to limit the access of Jews to education and professional opportunities. In addition, because of the regime’s hostility to religion in general, and to Judaism in particular, Jews were not allowed to study Jewish texts, observe Jewish holidays, pass on Jewish traditions to their children, join synagogues or operate other Jewish communal institutions.

Fourth, because of this discrimination, as well as the lack of economic opportunity more generally in the region, elderly Jews in the former Soviet Union are the poorest Jews in the world despite their advanced education and well-known appetite for culture and the arts. A retired engineer or doctor in Ukraine has a pension of approximately $2 per day, and her counterpart in Russia has a pension of perhaps $5 per day. I visited an elderly woman in Bobruisk who lives in what once was a stable. She has no indoor plumbing and relies on a small wood stove – with fuel for only a couple of hours a day – to combat the effects of a Belarus winter. Thousands of elderly Jews live in this sort of poverty throughout the region. The conditions are hard to imagine for those who have not seen them firsthand.

Finally, many of these elderly Jews are alone in confronting these harsh conditions. In the past quarter century, a million Jews have left the former Soviet Union for Israel, and hundreds of thousands have gone to the United States and Western Europe. Obviously, this emigration has been a great success for the immigrants themselves, and for the new communities they now call home. But those left behind have had to fend for themselves. Unlike their Christian neighbors, who depend on their children for care, elderly Jews often are on their own.​

These Jewish heroes deserve our help, and improving their lives is much easier than you might think. Today, the organization I lead, the American Jewish Joint Distribution Committee, helps care for 110,000 elderly Jews, including 50,000 victims of the Nazis. With partners such as the Claims Conference, the International Fellowship of Christians and Jews and Jewish federations, we provide food, medicine, home care and other forms of critical support. The cost of home care averages about $4 per hour. For those of us who arrange care for relatives in the U.S., this number is astonishingly low. The cost of our daily cappuccino is enough to change the life of one of these Jewish heroes.

It is no secret that the American Jewish community is divided about many important issues today. But there can be no disagreement about the sacrifice and heroism of this generation, or about the life-saving impact we can have assisting them. Indeed, by helping them, we find the profound satisfaction of putting into action the sacred values and obligations that unite us as a people. 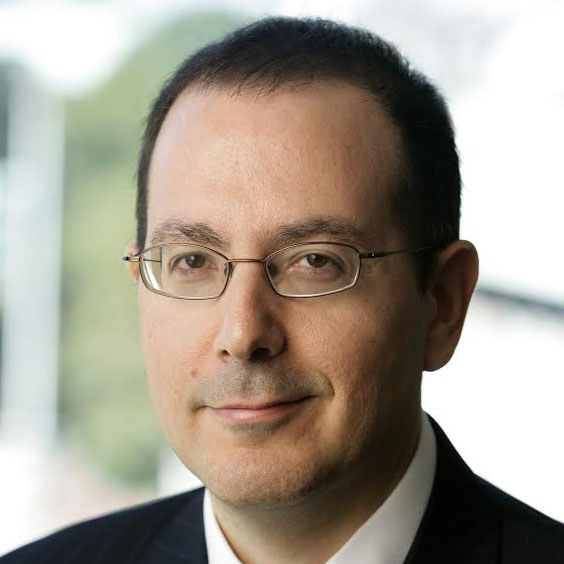 David Schizer is the CEO of the American Jewish Joint Distribution Committee (JDC). 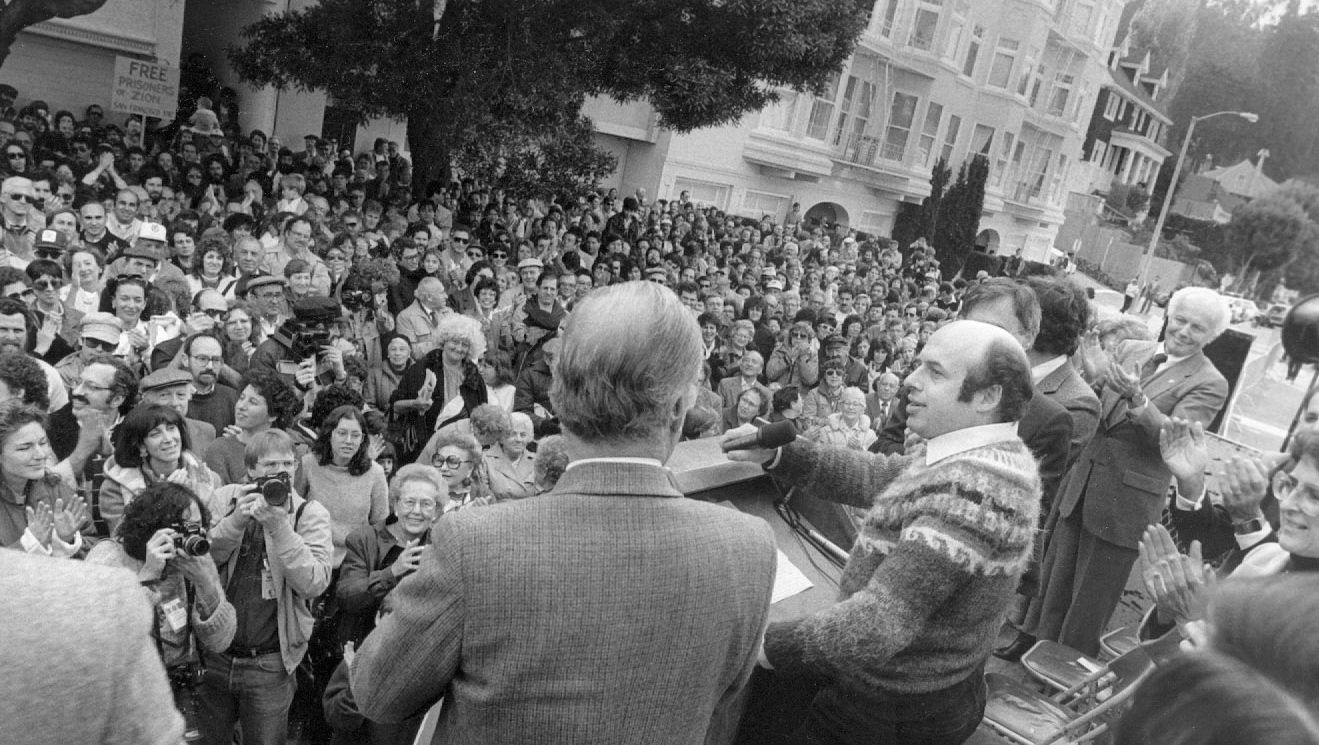