Protecting our children from anti-Semitism

From the safety of the Bay Area, we have watched from afar as anti-Semitic speech and violence have swept across Europe. Closer to home, we’ve seen emboldened neo-Nazi thugs parading in other American cities. Yet because we live in this tolerant region, we have felt immune to hate.

As this week’s special report reveals, Bay Area public schools have experienced a spike in anti-Jewish vandalism, graffiti and bullying. In some schools, the problem is ongoing.

Even one such act is too many. This is a deeply disturbing situation that must be shared with the community and, more important, must be addressed.

One local incident took the shape of racist text messages sent anonymously to a Jewish student. In other cases, swastikas were scrawled on school property. In an Alameda elementary school, a Jewish fourth-grader was the target of what was determined to be an anti-Semitic death threat.

Thankfully, administrators at these schools have taken the incidents seriously. Responses have ranged from disciplinary action against the perpetrators, to reaching out to the Anti-Defamation League for guidance and training.

We urge readers to look at our interactive map, which not only shows how widespread the problem has become, but details each incident at every school. It’s a sobering picture.

So how do we interpret the data and make sense of it? Clearly our report shatters the myth that we live in a blue cocoon of love and tolerance. It shows that decades of teaching children the lessons of the Holocaust may not have been as effective as desired. And, most depressingly, it shows that the virus of anti-Semitism is still with us, as hard as ever to eradicate.

But we do not give up. Our community will never stop speaking out against anti-Semitic hatred, wherever it rears its head. Agencies such as the ADL and the Jewish Community Relations Council, which have made the fight against anti-Semitism a core mission, will continue to clamor, organize, collaborate and fight.

Information is power. Disheartening as this report may be, we now know better what our children face, and we can respond accordingly. 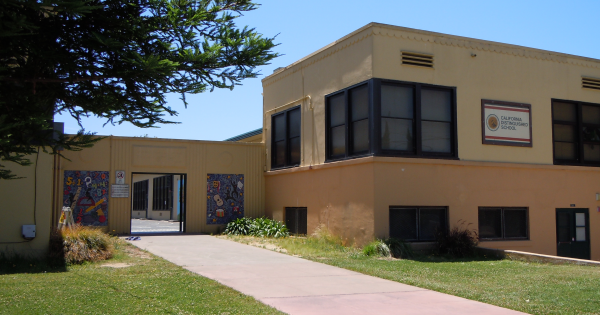