Is it sinful to pray for an evil person’s death?

There is a person on the world stage whom I wish dead. In my opinion, this person engages in evil, ungodly behavior and abets murder of Jews and other people. Is it OK if I pray for God to kill this person? I am not the most learned scholar, but I have never read anything in Scripture that would indicate it is sinful merely to wish someone dead or to ask God for such an outcome? Can I do so? — Al in San Francisco

Dear Al: Who of us hasn’t harbored less than charitable thoughts toward those who do harm to us or others, even wishing them gone … permanently? However, your question centers ultimately on prayer and your personal relationship with God, subjects above the Mensch’s pay grade, so I solicited expert opinions.

Rabbi Joel Landau, of Adath Israel in San Francisco, says it is perfectly OK to pray for God to end someone’s life if that person is “halachically wicked.” And what counts as halachic wickedness? According to Rabbi Landau, it is murder itself or the material support of the murder of innocents. Does the object of your ire fit this description? If so, pray away.

Rabbi Nosson Potash, of Chabad of Cole Valley, asserts that, ultimately, anyone has the right to pray for whatever they want. Wow. Think about that for a minute or two. However, Rabbi Potash cites Scripture to back up his view that God does not want sinners to die but, rather, would prefer they stop sinning. A talmudic passage (Berakhot 10a:2) states: “Let sins cease, is written. One should pray for an end to their transgressions, not for the demise of the transgressors themselves.” So if you have proof this person you mention is engaged, or about to be engaged, in the murder of innocents, you are within your right to pray for his or her death. However, it takes no more of your energy to pray that God show this person the light and, in so doing, persuade this person to use his or her place on the world stage to promulgate love and goodness. Would that approach not result in a better state of mind for you, a higher level of conversation between you and God, and a better outcome for the world as a whole?

My brother, a biologist, is traveling to Antarctica in December to conduct field research. While he is there, it will be summer in the Southern Hemisphere and perpetually daylight in Antarctica. Although my brother is far from shomer Shabbos, his upcoming trip has me wondering what the implications would be for an observant Jew in a place where the sun doesn’t go down for weeks at a time. How does one keep the Sabbath in that situation? — Jon in Tiburon

Dear Jon: The question you pose has been a subject of debate for centuries, as long as Jews have ventured from their Mediterranean roots to more northern climes in Europe and North America. In December, your brother will join a long tradition of the frozen chosen.

Unsurprisingly for a topic of Jewish discussion, there is no consensus on how and when (or even whether) to observe Shabbat, and other time-sensitive mitzvot, in the polar regions. Fortunately, there are a variety of viable options.

Although the sun in Antarctica may go for weeks without dipping below the horizon, it does trace a circle in the sky every 24 hours. Thus, one may observe Shabbat every seventh revolution. Alternately, Jews traveling near either pole, as long as they have a watch, may choose to observe Shabbat (and other daily prayers) at the same time they are observed in the town from which they embarked — either home or the last place they participated in a minyan.
Then, there are some who assert that in the absence of measurable day and night, there is no “time” and, thus, no Shabbat and no obligation with regard to time-bound mitzvot such as the recitation of the Shema. However, this latter assertion should not be used as an excuse to avoid the obligation of mitzvot. Yet another view holds that those wishing to lead a truly Jewish life should avoid places where observance is hindered. 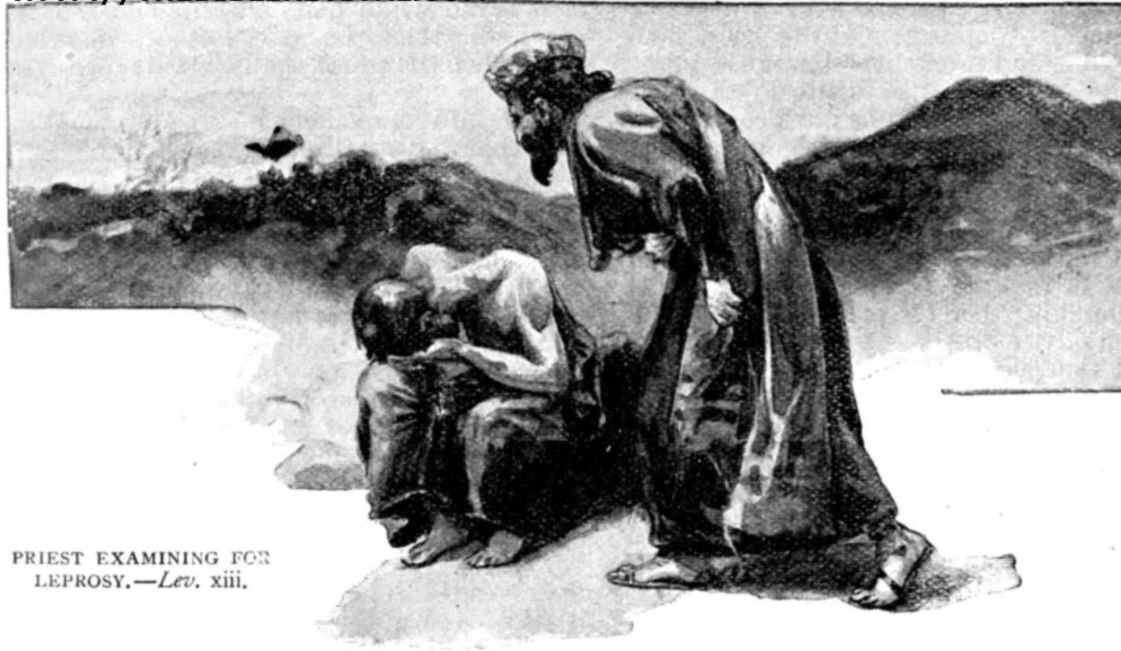 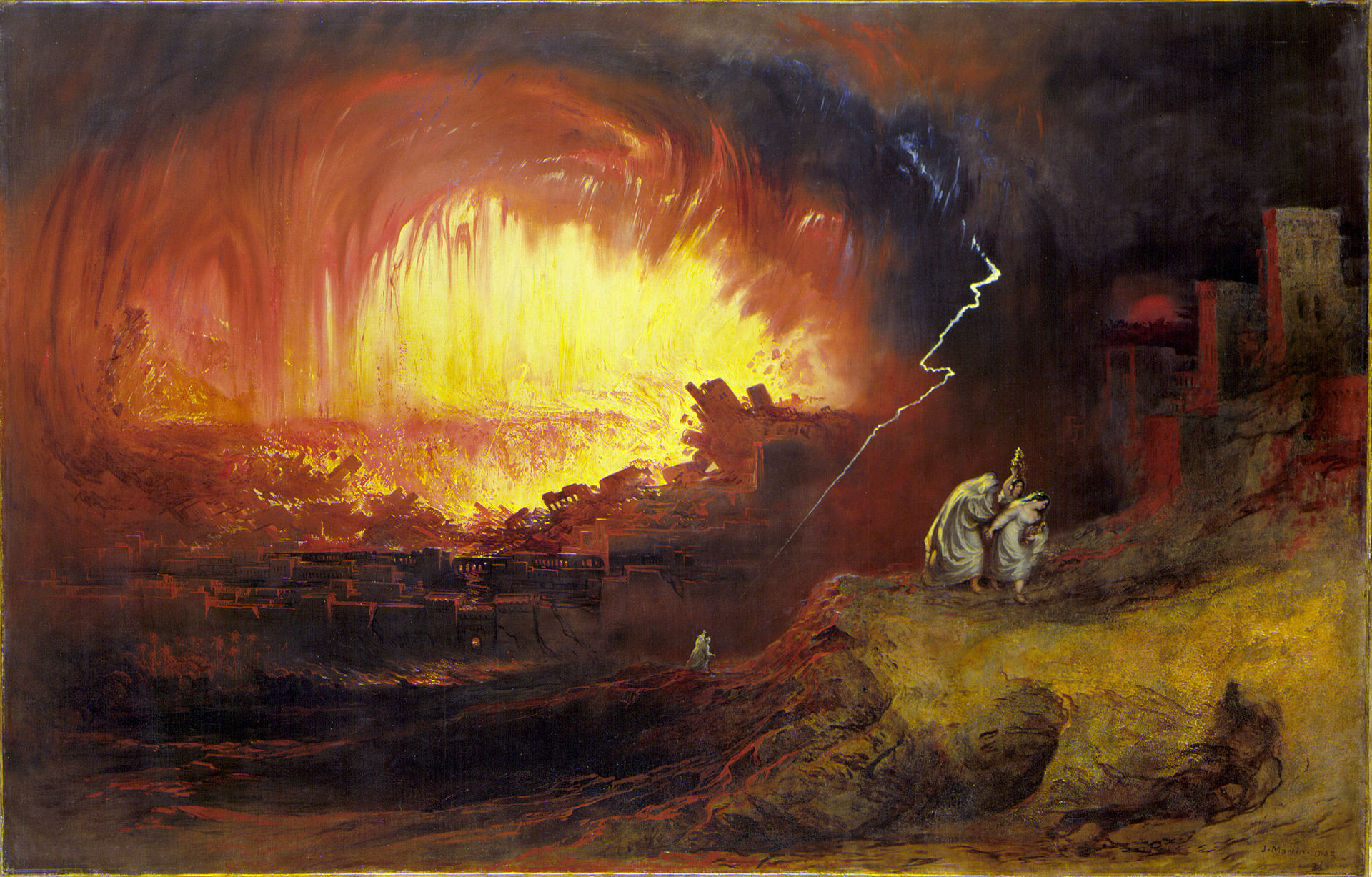 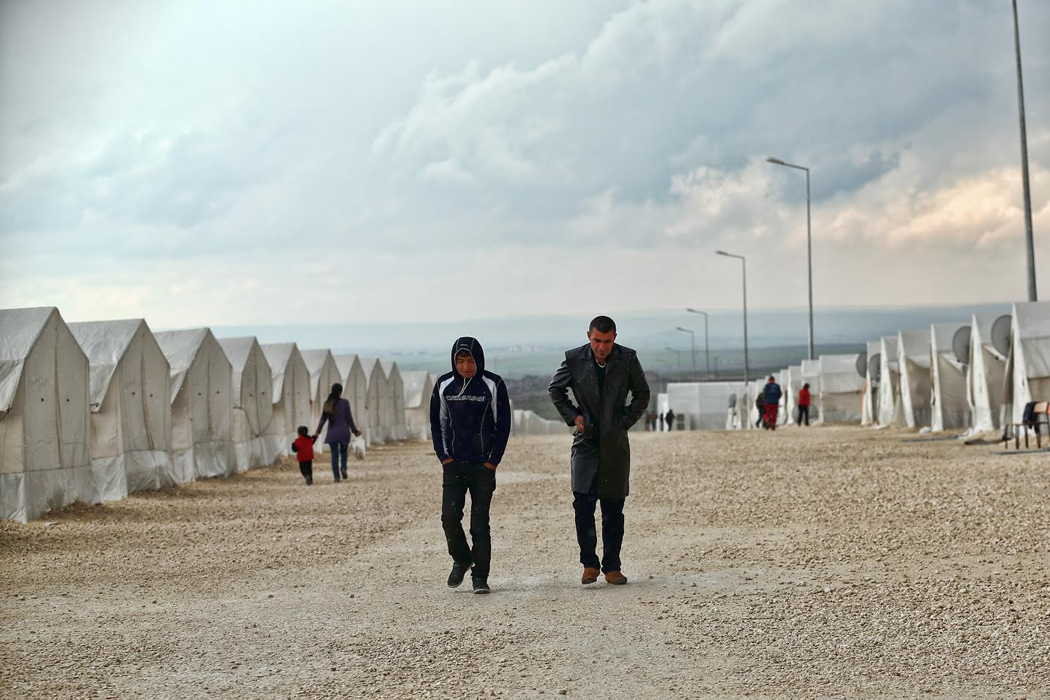 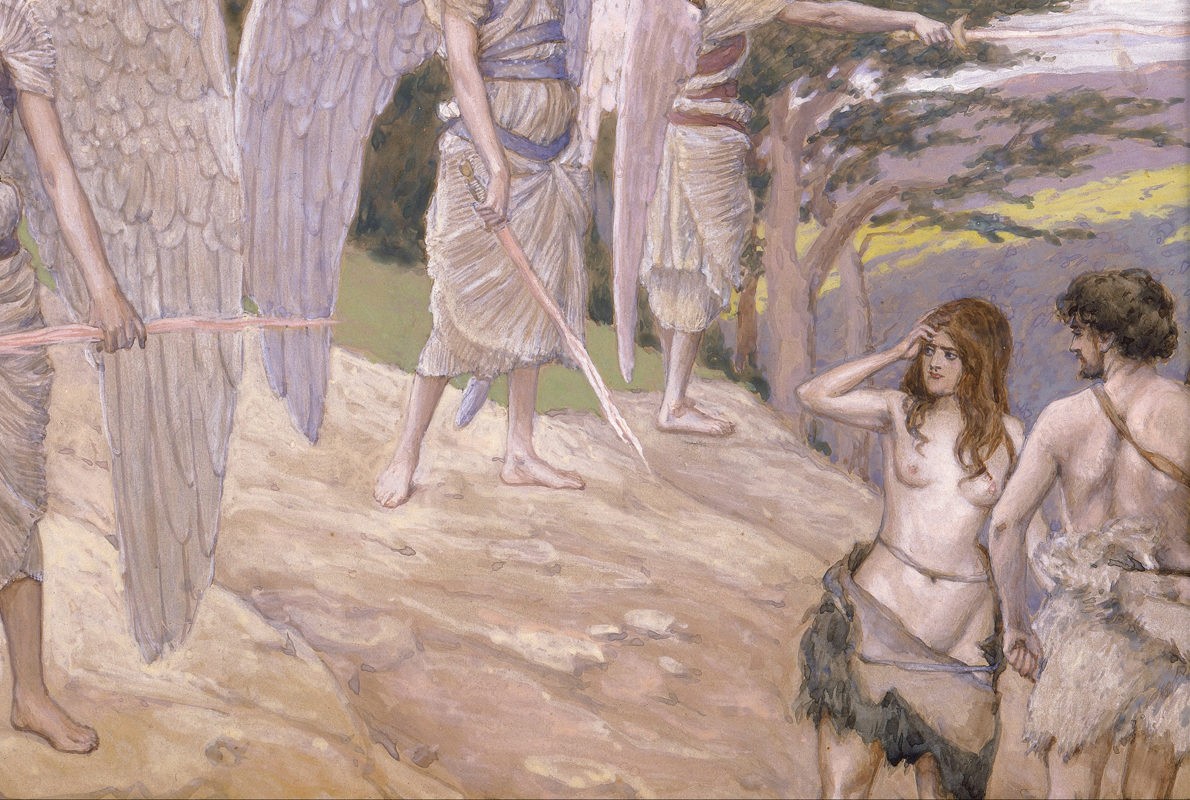