For Ilan Dinstein, describing the search for what causes autism as a “needle in a haystack” doesn’t do it justice. More on point, he says, is to call it “a few needles and a very big haystack.”

Understanding autism — a neurodevelopmental disorder that presents a variety of symptoms, from poor social skills and language deficits to low IQ and heightened sensory sensitivity — is the life’s work of the psychology professor at Israel’s Ben-Gurion University.

Dinstein was recently in the Bay Area, one of three BGU researchers to speak at two forums on advances in autism research coming out of Israel. They were held at Palo Alto’s Oshman Family JCC and at Congregation Emanu-El in San Francisco.

One in 70 children born in the United States will receive a diagnosis of autism spectrum disorder. In Israel, the incidence stats improve slightly, with about one diagnosis in every 150 children. Israeli scientists have engaged in cutting-edge research on the disorder, especially at elite universities such as Dinstein’s. Autism, Dinstein said, is complicated, and conferences like those held in the Bay Area give researchers a chance to exchange information.

“The agenda of the conference is to find the biological causes,” Dinstein said in an interview. “One of the major setbacks is that [autism] is entirely defined by behavior and treated with behavioral techniques. So people have been looking for answers regarding the biology.”

He has employed neuroimaging techniques such as MRI and EEG to study brain structure and function in children with autism, in search of clues.

So far, he said, anatomy reveals nothing. In one study examining 500 cases of autism, Dinstein looked at brain size, volume and construction. Ultimately, he said, “that’s not where the answer is. There were no noticeable differences a radiologist or anyone familiar with brain structure would notice. It’s not structure; it’s function.”

The NYU-trained scientist works at BGU’s Negev Autism Center, the only facility of its kind in southern Israel. Located next to Soroka Medical Center in Beersheva, the BGU center works with scores of patients. “We have the only database in Israel that already contains information about more than 300 kids and their families,” Dinstein said.

As for cause, researchers believe genetics play a role, as do external factors, such as the intrauterine environment. One of Dinstein’s areas of focus has been sensory sensitivity. Many people with autism do not like to be touched. Even the tag on the back of a shirt may make them uncomfortable. Dinstein also has looked into the high incidence of insomnia. Children with autism, some as young as 18 months, may sleep as little as four hours a night.

“Sleep is extremely important for cognitive development,” he noted. “If a child is not sleeping well, it could be an enforcer of learning difficulties. If a child is sleep deprived it might not be a big wonder they’re not cooperating with clinicians or learning how to socialize.”

Among the potential treatments for autism-related insomnia, Dinstein is looking at cannabis. But he knows further study must first take place.

“If cannabis turns out to be useful for sleep and reducing sensory sensitivities, you need something quantitative,” he said. “It’s all behavioral, subjective and loose. We may need EEG exams to identify kids who will respond well. It’s for sure the case that cannabis will not benefit all the kids with autism.”

Also in town to attend the conferences was Judah Koller, a psychologist and assistant director of the Autism Center at Hebrew University in Jerusalem, the Middle East’s first interdisciplinary university autism center.

While he concedes that researchers have found no biomarkers for autism, Koller said that progress has been made. Only a decade ago, few children under age 3 would be diagnosed. Today, diagnoses can be confirmed in children as young as 18 months.

One thing researchers are not looking for is a cure.

“The term ‘cure’ is steeped in controversy in the world of autism,” Koller said. “Cure implies illness, and we don’t think of autism as an illness, but as a neurodevelopmental disability or difference. At extremes, it represents extreme impairment and challenges for the family, but there are many [autistic] people who go on to university.” 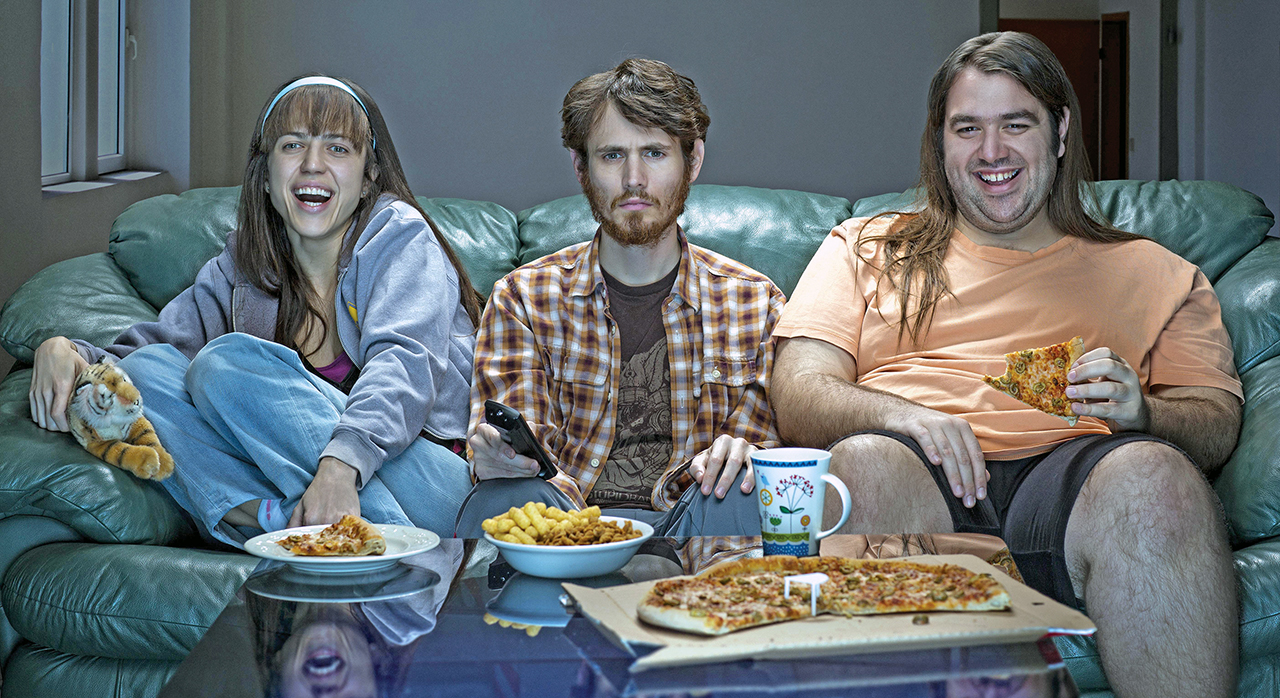 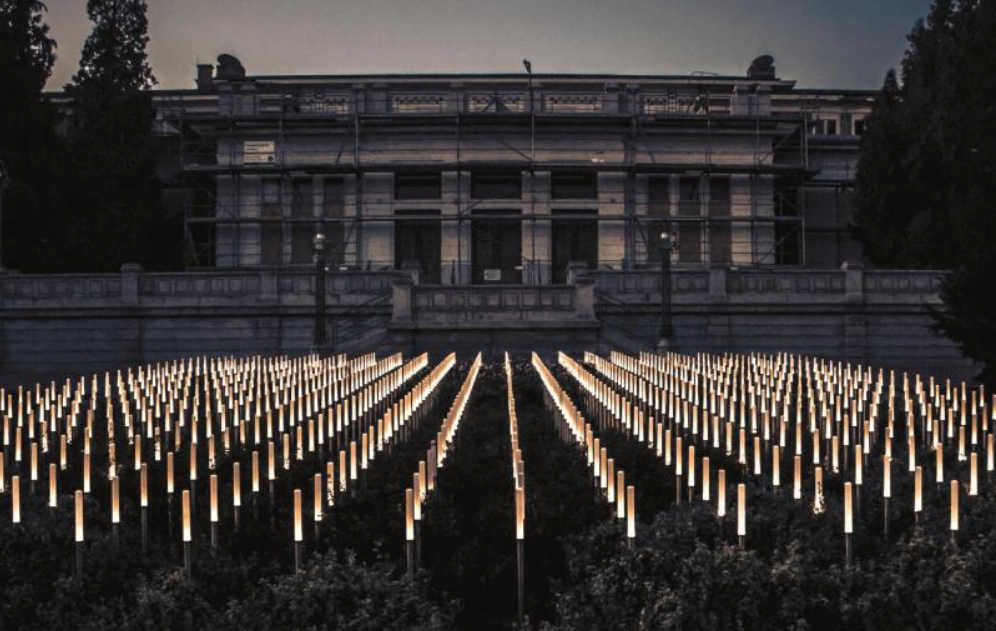