A bakery that dishes out hatred in Oakland

It’s every parent’s worst nightmare. Your children go out for the evening and they don’t return. Kids being kids, out with friends and murdered in cold blood simply for being in the wrong place at the wrong time. We watch the news coverage in horror, asking ourselves, who could do such a thing? We listen to claims of responsibility and wonder how one could ever justify such indiscriminate killing.

While this does indeed describe the recent terror attacks in Manchester, England, it also describes a very different terrorist attack that received far less coverage.

In February of 1969, two university students in Jerusalem went to the supermarket to buy goods for a field trip the next day. As they were in the market, a bomb exploded, killing them and wounding nine others. Thankfully, due to the discovery and diffusion of a second bomb, more parents didn’t receive fateful calls that day.

Who could do such a thing?

In the case of this Jerusalem terror attack, the perpetrator’s name is Rasmea Odeh, a terrorist who was not only found guilty by an Israeli court of law, but who also confessed to her crime during the proceedings.

More recently, after decades of living in the United States and trying to gain legitimacy as an activist, it was discovered that Ms. Odeh had lied on her immigration papers by failing to disclose her conviction. As a consequence, the U.S. is preparing to deport her to Jordan later this year.

However, as this publication was seeking out context from the bakery owner, it allowed for utterly insufficient answers to its clarifying questions to stand uncontested:

First, the bakery owner asserts that Rasmea Odeh was a political prisoner, tortured into a confession. This is a lie. Records show that Rasmea Odeh was a criminal prisoner who freely confessed to her crime. Easier than facing the consequences of her actions, or for that matter, the families of the children she murdered, Ms. Odeh decided to continue her string of lies. In fact, Israel has a prohibition against torture and is regularly cited in U.S. congressional testimony about the immorality and ineffectiveness of torture. Furthermore, Israel’s courts are widely known as a progressive institution that regularly rules in favor of Palestinian rights groups. It is this same judiciary that saw an Israeli Arab justice sentence a former Israeli (Jewish) president to prison.

Second, the bakery owner would like to believe that Odeh is controversial simply because she is a Palestinian activist. The facts just don’t match. Few movements have as much universal appeal and recognition in countries across the globe as Palestinian self-determination, which manifests itself in foreign aid, of which the Palestinians are the largest per capita recipients. Rasmea Odeh is not controversial because of the movement she supports; she is controversial because she is a convicted murderer and terrorist who is trying to whitewash her crimes by appealing to progressives by portraying herself as an activist.

As our national political environment gets more toxic by the day, and it becomes more common for outright lies to be put into the public domain, we must oppose this trend at the local level if we are to have any power to combat it at the highest level. The bakery owner’s excuses for Odeh are not matters of differing opinions. They are lies and what can only be described as “alternative facts.”

The intention here is not to litigate the Israeli-Palestinian conflict, place unilateral blame or even suggest a solution. It is simply to make clear that distorting reality and elevating a convicted murderer to role model status takes us further away from justice. Let us never conflate legitimate political activism and social justice movements with terrorism. We can never let one be an excuse for the other.

The bakery owner suggests that she is open to dialogue and having the tough conversations. I believe that to be another lie. We would all find it appalling if a restaurant opened in Oakland that drew inspiration from the terrorist who killed so many young people in Manchester. We would also find it humorous if our fictitious restaurateur thought this would be a platform for dialogue. As a private establishment, a real-life restaurant can make its own choices. As consumers, I suggest we do the same. I won’t support a bakery that sprinkles each dish with hate. 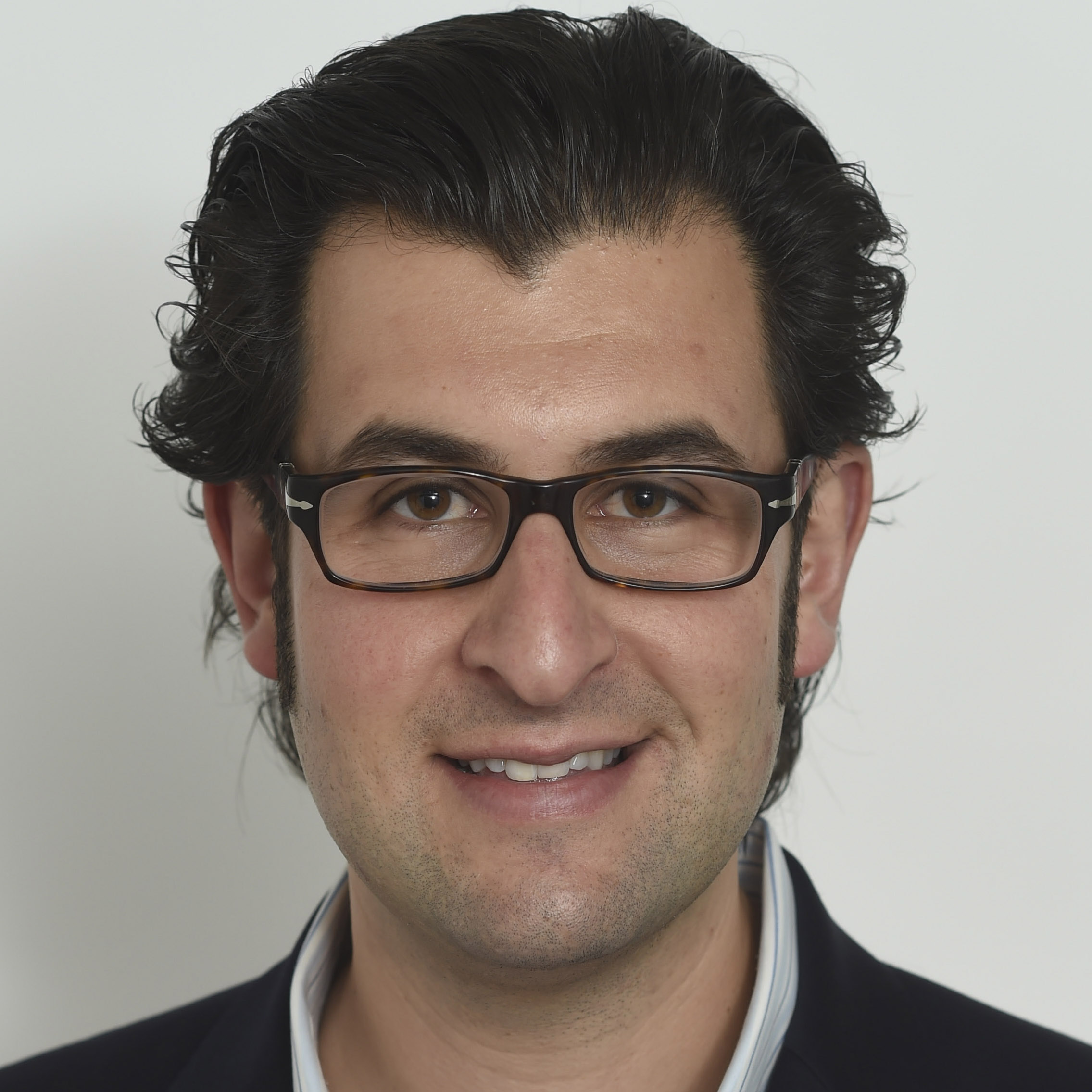 Daniel Frankenstein is a UC Berkeley graduate and is a Partner at JANVEST Capital Partners, a venture firm that invests in Israel-based technology companies. 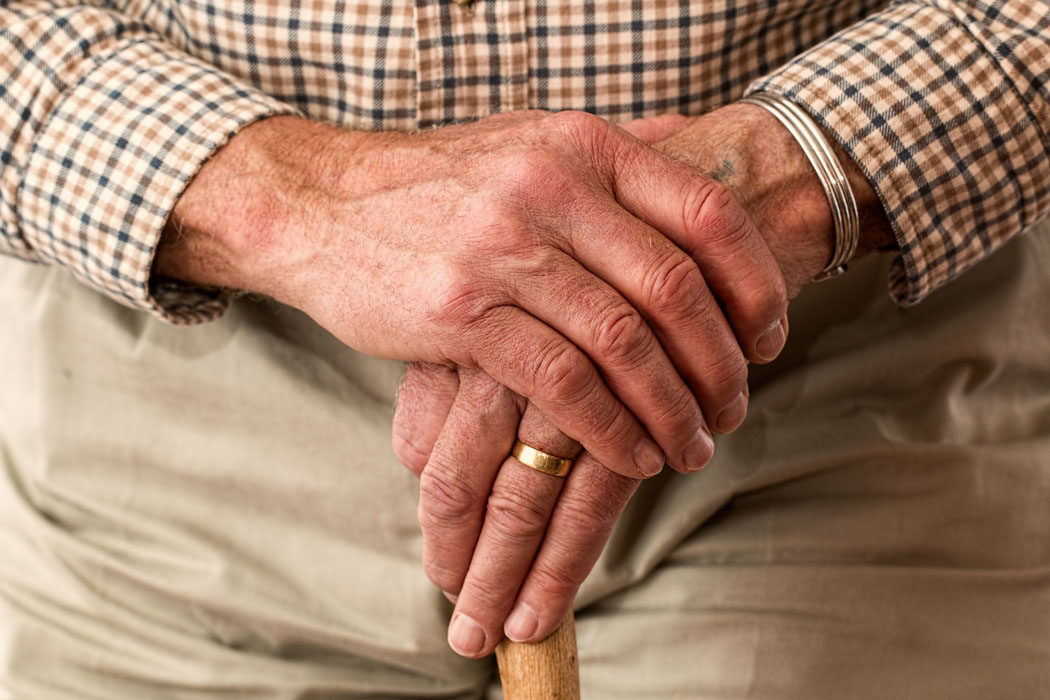