With these words, SFSU’s president absolved himself of any responsibility for the anti-Semitism that not only pervades his campus but has grown like a cancer during his administration.

Imagine if President Lyndon Johnson said to the nation that he could not change the climate of racism in America.

Of course, leftist thuggery and anti-Semitism at SFSU preceded by decades the appointment of Wong in 2012. He did not create this climate, but he has done little if anything to speak out or take any active measures against it.

SFSU’s administrations rarely have acknowledged the reality of what takes place on the campus. On the days before and after the 2004 presidential election, a mob of obscenity-screaming and violence-threatening students attacked an information table organized by the College Republicans. The incidents were documented by photos, eyewitness accounts and SFSU’s campus police reports. Spokesperson Ellen Griffin told the local media that this was nothing more than students having a robust intellectual exchange, failing to note the involvement of the General Union of Palestine Students.

GUPS continues to be among the best-organized and largest student groups at SFSU. It also has a history of fomenting mass demonstrations against any group whose political positions it disagrees with. Multiple SFSU administrations have failed to bring it into line.

But it is Wong’s administration that has overlooked some of its most egregious behavior: the disruption of last year’s speech by Jerusalem Mayor Nir Barkat by GUPS students and their leftist allies, who shouted him down with obscenities while campus police stood by (and a year after the episode, no one has been disciplined); and the intentional exclusion of Hillel students from a human rights fair in February.

Wong and his staff have mouthed banal platitudes about their concerns for Jewish students, but the reality is that Wong has been a supporter of GUPS and two years ago publicly lavished praise on the organization as “the very purpose of this great university.”

This is the same GUPS that in 2014 disrupted Hillel’s joyful Israel Independence Day celebration.

This is the same GUPS whose president at the time, Mohammad Hammad, took to social media in 2013, brandishing a knife and threatening an Israeli soldier.

This is the same GUPS whose faculty adviser, Rabab Abdulhadi, held an on-campus event in 2014 where murderers of Jews were praised as heroes, and some Jewish students left in tears. Wong’s administration did not condemn this activity.

In contrast, when the David Horowitz Freedom Center peppered the campus with posters in 2016 denouncing Abdulhadi’s links to terrorists — she is a champion of convicted terrorist Leila Khaled as a role model for Palestinian women — Wong issued a statement the same day, calling the attack on Abdulhadi “an attack on our whole campus community.”

Under Wong’s administration, SFSU has set up a relationship with An-Najah National University, which is under the Palestinian Authority. Known to have ties to the terrorist organization Hamas, the school holds on-campus celebrations of terrorist attacks and the killing of Jews.

It’s not the 1930s at SFSU and Jewish students are not being told they cannot attend the university. Yet, while Jewish community organizations have been working with Wong on the issue of anti-Semitism, this strategy has not yet resulted in making SFSU a place where Jewish students can safely celebrate their heritage. 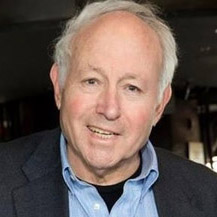 Abraham H. Miller is a distinguished fellow with the Haym Salomon Center and an emeritus professor of political science, University of Cincinnati. He served on the faculty of UC Davis and the University of Illinois, Urbana. 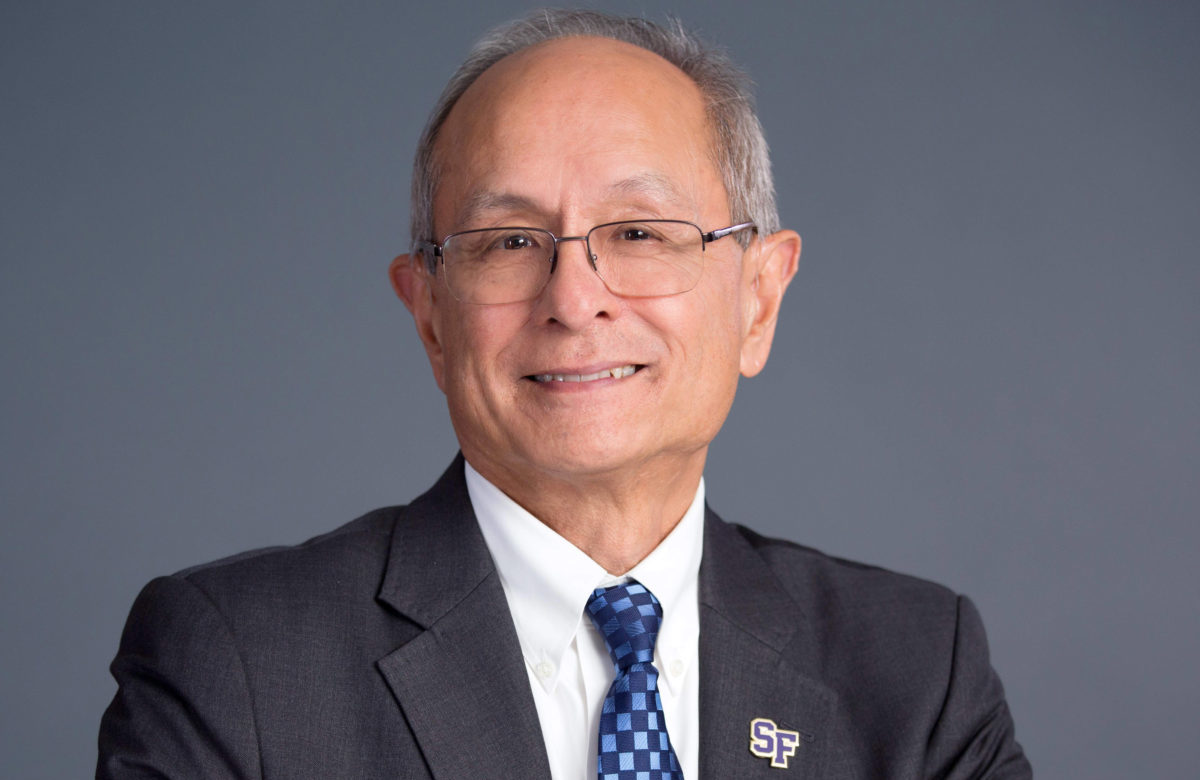