The graffiti was done with a marker on a ramp leading to the school’s office, the East Bay Times reported. Local police are not treating the vandalism as a hate crime.

Less than a month earlier, parents gathered at the school to discuss ways the community can challenge racist messages directed at Jews and other groups. Another incident at Emerson last November prompted a meeting with the Anti-Defamation League.

For its part the school district told the East Bay Times it would update its curriculum to include a “social-emotional” learning component.

The district has been hit multiple times by anti-Semitic incidents over the past year. There have been several at Otis Elementary, including a death threat directed at a Jewish student, as well as incidents at Alameda and Encinal high schools.

J. has been tracking anti-Semitic incidents at public schools across the Bay Area. See our full map of incidents below: 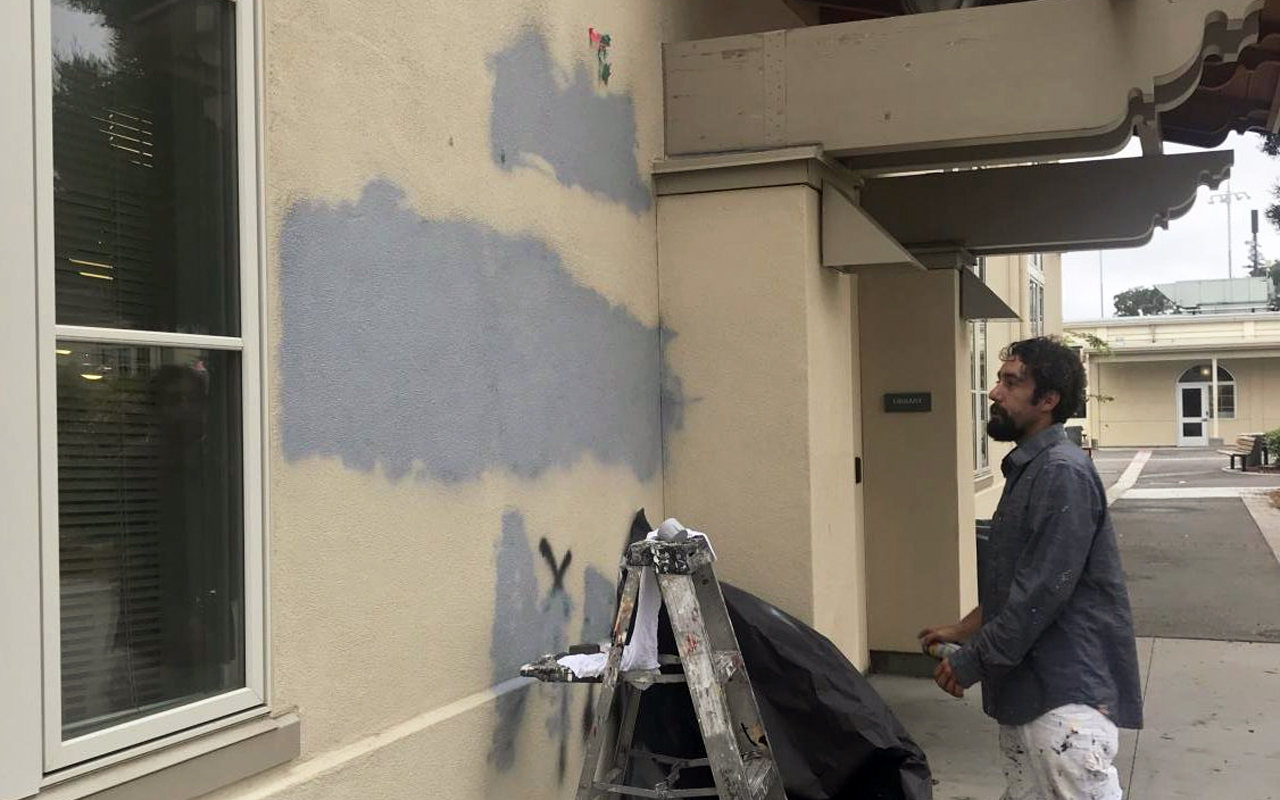