Can I say Kaddish for a non-Jewish friend? And what to do about an aggressive anti-Israel influence on my son?

I have a very dear friend (Robin) who is terminally ill and may not have long to live. Robin, who is not Jewish and does not identify as at all religious, was married to a Jew (Ray) who died two years ago. At Ray’s memorial service, I was asked to recite Kaddish and did so. Robin found the recitation of Kaddish to be meaningful and of comfort. Now, as he confronts the end of his life, he has asked that I recite Kaddish for him when he passes. Can I recite Kaddish for a person who is not Jewish? — Rebecca in San Carlos

Dear Rebecca: How touching that Robin found meaning and comfort in the recitation of Kaddish when his own spouse died and that he has now requested it be recited for him. As you may already know, Kaddish is a prayer extolling and exalting God and is recited by mourners as a way of demonstrating faith even in the face of loss. Mensch has queried a number of sources, none of whom seem to find it objectionable that a Jew would recite Kaddish for a non-Jew.

Writes Rabbi Paul Citrin of the customs associated with Jewish mourning, “Such practices are intended to support the living and to help them express their grief. They also serve to honor the memory of the deceased by those to whom they were beloved. Kaddish — the prayer extolling God that is said by mourners — then, may certainly be recited for those not Jewish.”

Rabbi Gil Student cites the judgement of Orthodox rabbi and Talmud scholar, Ovadia Yosef, in ruling whether a Jew can pray for a sick gentile. Yosef dismissed the concern that the sick, non-Jewish individual might be classified as an idolator and argued a Jew should simply pray and let God decide whether to listen. Writes Student, “The same sentiment seems evident in his [Yosef’s] discussion of Kaddish. It does not matter whether the deceased was Jewish or gentile, righteous or wicked. Say Kaddish and let God decide how to respond.”

So Rebecca, you should feel free to pray hard (and often) for the health and recovery of your non-Jewish friend. If and when he should pass on, you should feel proud he asked you to exalt God in his memory and do so without reservation.

For nearly three decades, I have shared a very close friendship with a woman (Beth) I went to high school with. We have supported and helped one another through career struggles, marriage, child-rearing and, in her case, divorce and remarriage. Our families have traveled together and attended one another’s seders. My dilemma is with Beth’s new husband, Peter. Though Jewish by birth, Peter is ardently and vocally anti-Israel. At every opportunity, such as at our seder, at a reception welcoming my son back from his Birthright trip to Israel and on Facebook, Peter goes out of his way to criticize the Israeli government and cite the Palestinian population as an oppressed population in legitimate revolt. Furthermore, he is unwilling to entertain differing opinions and often shouts down those who disagree with him. I am worried about Peter coloring the opinions of my children and wonder if I can ask Beth to visit without him. — Linda in Palo Alto

Dear Linda: If you are a regular reader of Mensch, you may know he embraces argument and dissent as a critical aspect of Jewish life. Unfortunately, from your description of him, Peter seems less like someone engaged in vigorous argument than reliant on bullying to make his point. How rude.

Nonetheless, please do not ask Beth to leave her husband home, as doing so might hurt her feelings and could very well injure a long and nourishing friendship.

If Peter is as bellicose and intransigent and he sounds, he is unlikely to influence a young adult old enough to undertake a Birthright trip; they are old enough to inform themselves and form opinions. Indeed, he may well be driving them and others away from his position. 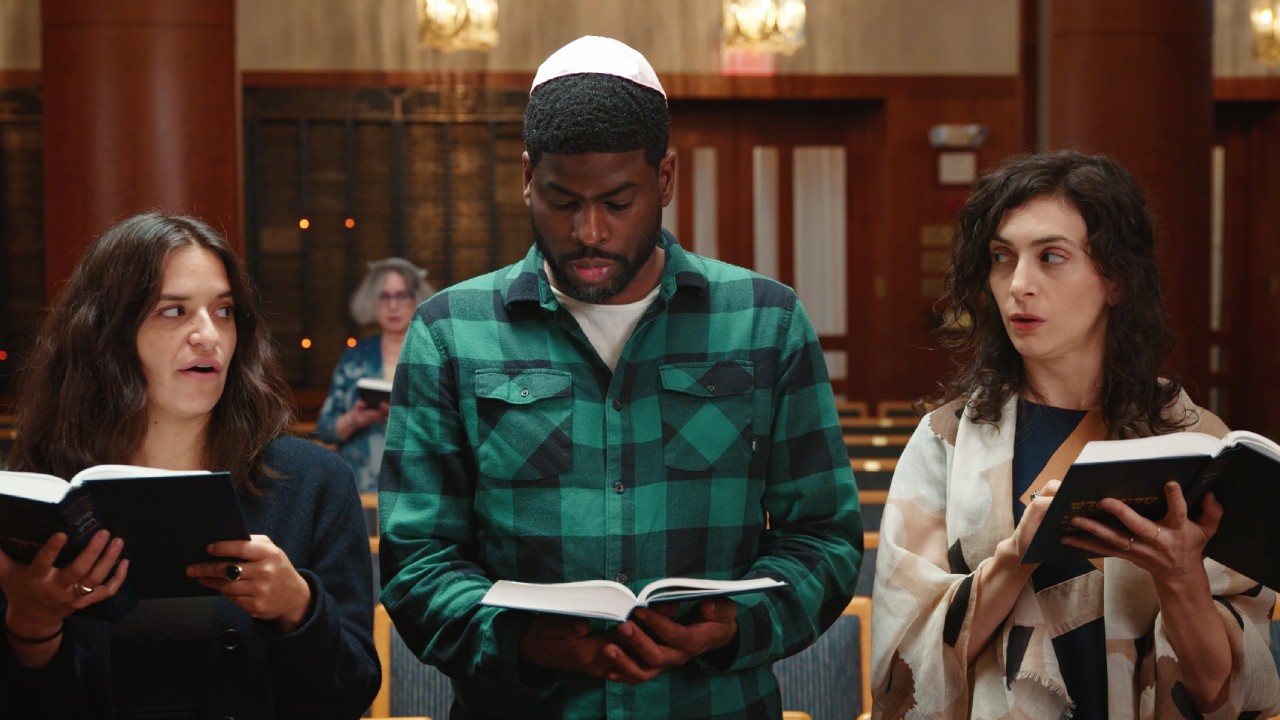 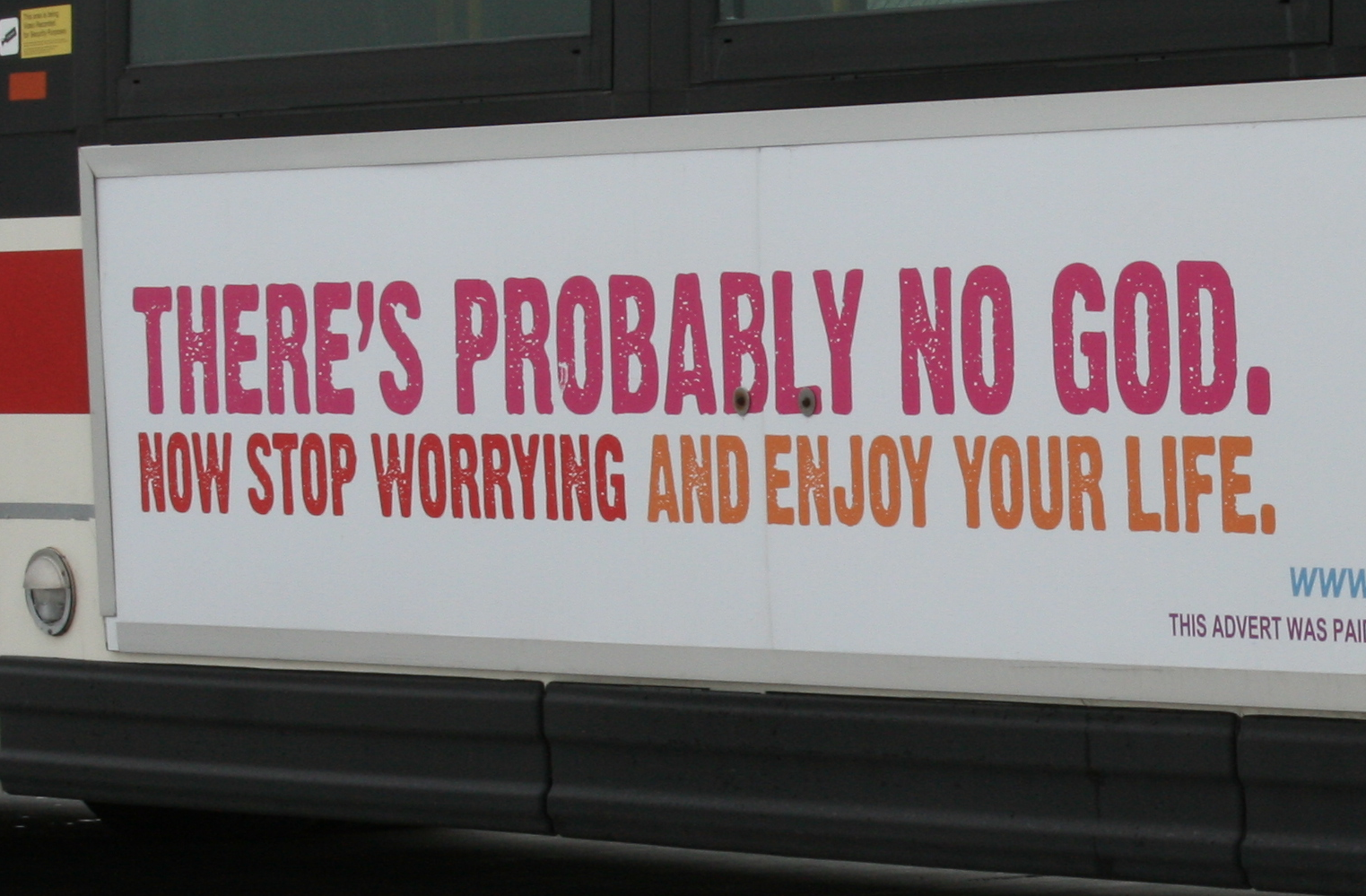