Why my daughter and I still straighten our Jewish curls

My hair is naturally curly. It’s also high maintenance. I don’t have the time to fuss over my hair. Instead, I straighten it a couple of times a week.

I occasionally hear well-intended comments from people I know who — when they happen to see my hair natural — first compliment my frizzy curls and then politely suggest that I should be “out” and proud of my Jew-fro.

Most articles I see in blogs, newspapers and magazines on Jewish women and their hair are about women who have finally decided to embrace their curls. (I’m the exception in the mix, having written an article a few years back about embracing my flat iron.)

I don’t straighten my hair because I want to hide my Jewish identity or because I secretly want to be a shiksa. The truth is, it’s much easier to manage my hair when it’s straight. I also like the way it looks smoothed out at this stage in my life.

Now my daughter sometimes likes to straighten her hair. And just as people make assumptions about me because of the way I style my hair, I occasionally find myself making assumptions about her just because she likes her hair to look smooth for parties and special occasions.

If I fully embraced my curls, would she fully embrace hers, too? Does it matter? Does this have anything to do with being Jewish?

Sophie and I have different hair, and we straighten ours for different reasons. Jewish curly-haired girls don’t all have the same curly hair, just as Jewish women aren’t all the same.

If I fully embraced my curls, would she fully embrace hers, too? Does it matter? Does this have anything to do with being Jewish?

So, what’s with the guilt? Should I own it? Should I dig deep to understand why I don’t want to wear my hair in it’s natural state, as God intended? Or are the messages I’ve heard since middle school to blame? (That Jewish girls who straighten their hair do so solely to look more goyish and are therefore trying to erase some part of their identity, et al.)

Am I sending the message to my daughter that there’s part of her Judaism that’s not beautiful? Nicole Kidman straightens her hair. So does Julia Roberts and even Kate Middleton. And, last time I checked, none of these women were members of the tribe. Lots of women, Jewish and non-Jewish, do far more to alter their appearance. So what are we talking about here? It’s just hair!

Sophie will likely go through many stages in her life where she experiments with her style before she lands where she is most comfortable. I want to give her the freedom to question, experiment and figure out her identity on her terms without judgment from me or anyone else.

Mostly, I want her to accept every part of her as beautiful, whether she wears her hair straight, curly or in-between.

The best I can do is to set an example and accept every part of me regardless of what anyone thinks. Giving up the flatiron does not make me more Jewish. And I love my Jewish curly-haired girlfriends, but they aren’t more in touch with their Judaism simply because their hair hasn’t touched a round brush or a blow dryer.

Smoothing out my hair weekly, and Sophie blow-drying hers straight occasionally, is not a reflection of how far removed either of us have become from our grandparents and great grandparents shtetl life. I don’t think our ancestors would care how either of us styles our hair. I think they’d be thrilled that their Judaism has not only endured but thrived in both of us. Sophie is immensely proud to be Jewish and so am I. Our hair has got nothing to do with it.

Besides, there are a lot more important things to worry about today than whether or not Jewish women are wearing their hair curly or straight. 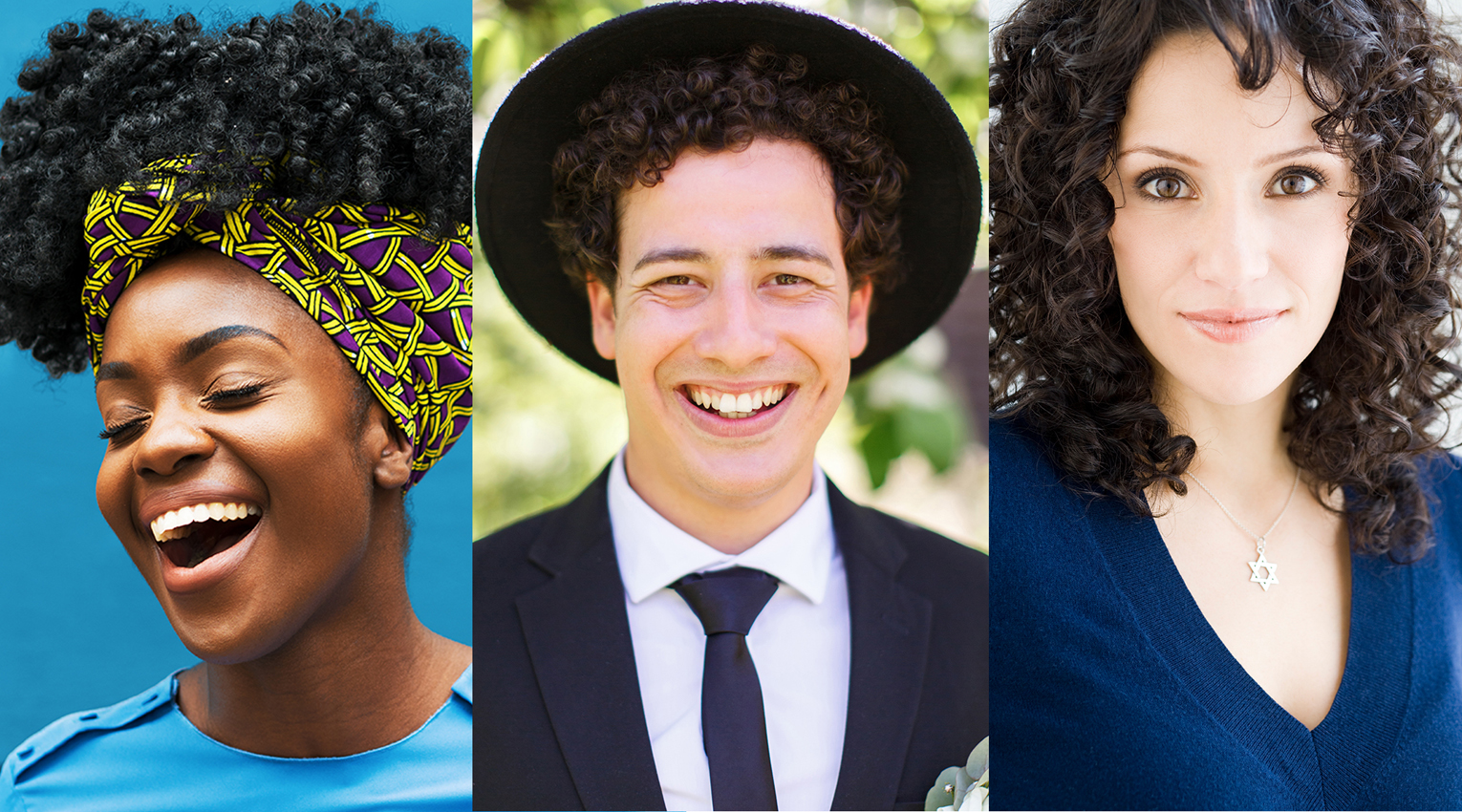 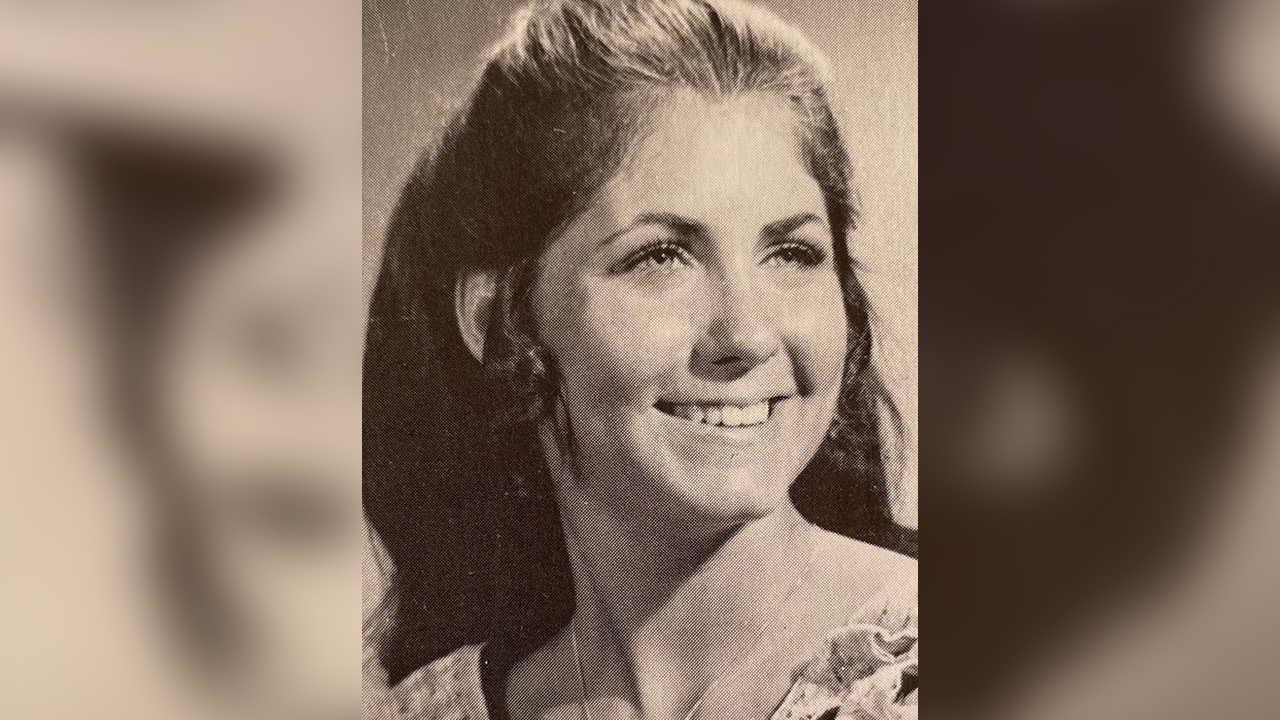