The San Francisco Board of Supervisors will vote next week on a resolution condemning “verbal and violent anti-Semitic assaults, both nationally and in the Bay Area,” and vowing to “stand in solidarity with Jewish and other communities whenever they are targeted or marginalized.”

The resolution, introduced by District 9 Supervisor Hillary Ronen on June 27, cites the “hundreds of incidents of anti-Semitic harassment and intimidation in the last few months throughout the country targeting individuals perceived to be of Jewish ethnic and/or religious ancestry.”

It links these incidents to a rise in “discriminatory acts targeting people of diverse backgrounds, including Muslims, Arabs, Sikhs, Latinos, women, immigrants… and LBGT people.”

The resolution, which will come to a vote on July 25, condemns anti-Jewish rhetoric and acts, such as cemetery desecrations and assaults, but only calls out by name anti-Semites on the right: specifically white nationalists and racist groups.

It lumps together all other anti-Semites, including radical Islamists and anti-Zionists such as the Chicago Dyke March organizers (who kicked out Jewish marchers at the Chicago Pride Parade two weeks ago), as “groups across the political spectrum.”

The resolution does not mention any steps the Board of Supervisors intends to take to fight anti-Semitism, nor does it make mention of Zionism, anti-Zionism or Israel. Instead, in carefully chosen language, it excoriates “anti-Semitic discrimination rooted in efforts to delegitimize Jewish self-determination.”

Still, Jewish community leaders praised Ronen and the board for tackling the issue. In a statement, Jewish Community Relations Council executive director Abby Michelson Porth thanked Ronen for introducing the resolution, saying, “we must come together and work harder than ever to uphold our cherished values of equality, pluralism and inclusivity.”

Rick Zbur, executive director of the LGBT rights group Equality California, said in an open letter to the supervisors that the resolution “sends a resounding message of inclusion, engagement and acceptance that San Francisco has long championed,” and that “includes its Jewish residents as part and parcel of the rainbow of diversity” that is San Francisco.

During public comments at a July 18 board meeting, Anti-Defamation League Central Pacific regional director Seth Brysk spoke up in favor of the resolution, saying it “represents a good start towards addressing the recent surge of anti-Semitism.”

In defining modern anti-Semitism, Brysk went on to tell supervisors that criticism “of Israel or Zionism is anti-Semitic when it uses anti-Jewish stereotypes, symbols and images, denies the Jewish right to self-determination, or holds Jews collectively responsible for the actions of the State of Israel.”

In a separate statement about her resolution, Ronen said, “Alongside anti-Semitism, we have witnessed a radical jump in racial discrimination, misogyny, anti-LGBT bias and Islamophobia. That’s why I was proud to work with our local Jewish Community Relations Council to develop a resolution that would respond to this rise of anti-Semitism and reaffirm the City’s commitment to inclusion.” 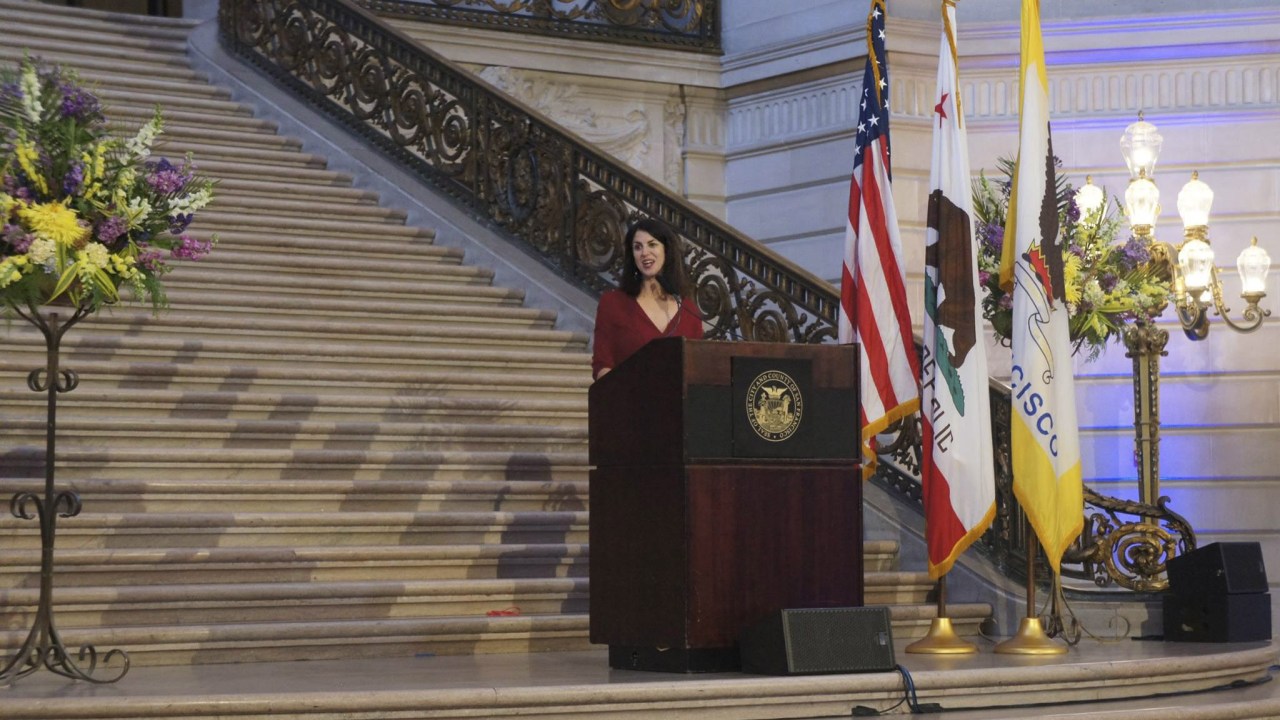 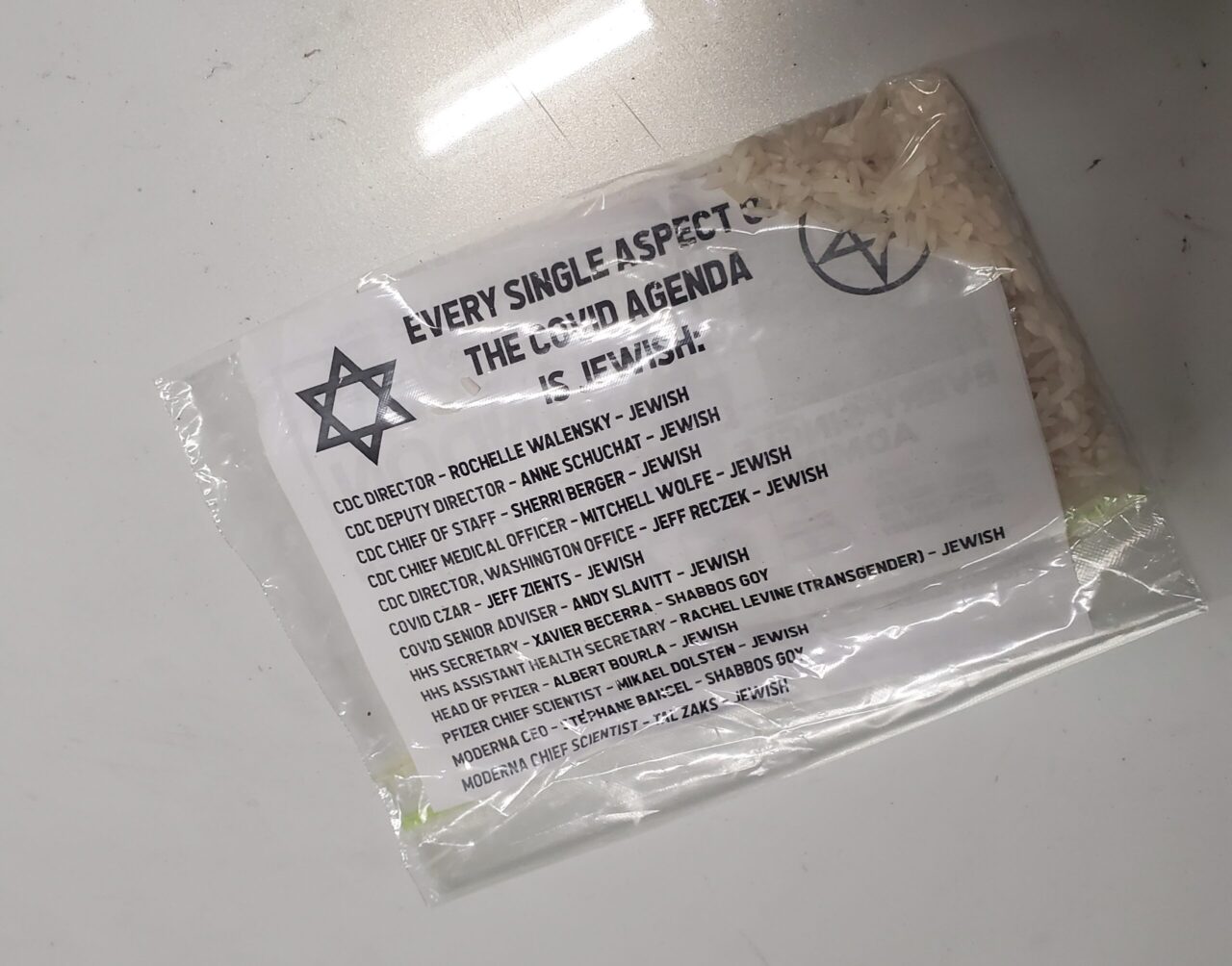 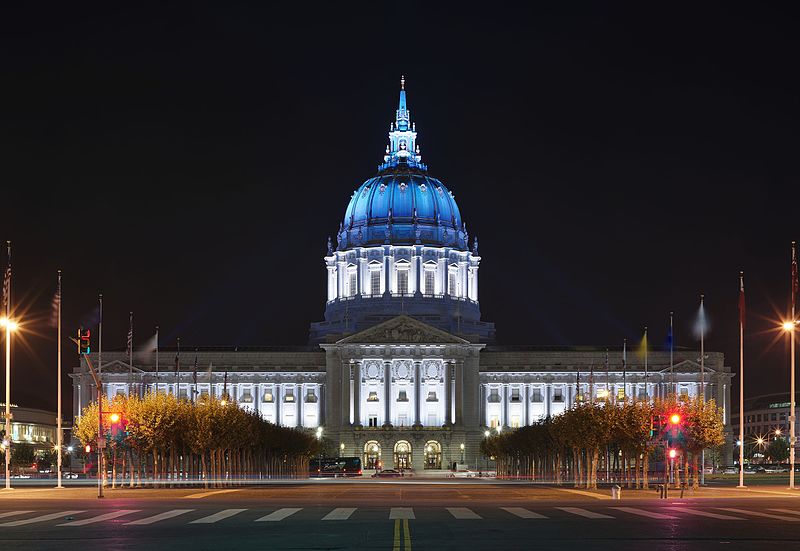