Are we prepared to stop radical Islam at home?

An Egyptian-born imam delivered a sermon to his congregation, the Islamic Center of Davis, on July 21 that dealt with recent controversies over the Temple Mount in Jerusalem.

In the course of Sheikh Ammar Shahin’s speech, he prayed that God would liberate the Al-Aksa mosque from the “filth of the Jews” and “annihilate them down the very last one,” and that he and his congregants would be allowed to personally participate in the slaughter.

Despite the hullabaloo that ensued, there was nothing original in the speech.

Such sentiments can be heard routinely in mosques throughout the Arab and Muslim world. But what made this speech different was that it was delivered at a mosque in Davis, a liberal college town that prides itself on its tolerance, diversity and inclusiveness, and whose religious leaders work hard to promote interfaith unity.

The talk was video recorded and uploaded to YouTube, but hastily taken down when it went viral among non-Muslims, creating a major public relations headache for the mosque. Jews and others in Davis and beyond were filled with anger and consternation, but unsure what to do.

Some suggested a legal investigation to determine if any hate crime laws had been broken. After all, if calling for the extermination of an entire group of people based solely on their race doesn’t qualify as hate speech, what does?

Some suggested that the entire mosque leadership be investigated for ties to militant Islamic groups, such as the Muslim Brotherhood, and permanently shut down if such ties were found. Others suggested checking the citizenship status of Shahin and his associates, and deporting any non-citizens among them.

But cooler heads prevailed, and local leaders settled for an apology. Under great pressure, Shahin made a public apology at a news conference attended by local political and religious leaders where he attempted to appease the outrage.

He said that he let his emotions cloud his better judgment, that he now realized his words were hurtful to Jews, that he would never want to hurt anyone, that it wasn’t in his heart to do so and that his religion wouldn’t allow it.

Local leaders said that while the apology wouldn’t totally erase the distrust caused by the sermon, it was a step in the right direction.

So why did he apologize? Because in Islam, one is permitted to deceive non-Muslims about one’s true goals, or even the true goals of Islam itself, in order to gain an advantage over them, a practice known as taqiyya. As a result of the apology, he’ll be allowed to keep his job and continue to shape the minds of young American Muslims.

Rather than asking for a meaningless apology, the local leaders should have just accepted that he meant what he said, and figured out how to deal with it. They might have discovered that their values of tolerance, diversity and inclusion cannot apply to those who unabashedly seek the mass annihilation of others, and that a different set of values may be needed to meet the challenges posed by militant Islam.

The real problem is not this one preacher. There are many Muslim groups in the West that are working aggressively to expand the power of Islam at the expense of other religions and cultures.

Though the threat is not as advanced in the United States as it is in some European countries, it can’t be taken lightly. We’re in a battle for Western civilization itself, a battle fought not only with weapons but also with words and ideas, and the West, with its steep decline in religious values and its focus on material comforts and instant gratification, is woefully unprepared to wage such a struggle.

Unless we can redefine who we are and what we stand for in a way that inspires confidence and devotion, and unless we possess values that we’re willing to defend at any cost, even against ruthless and relentless enemies who are willing and eager to lie and die for their cause, we’ll face a very hard struggle indeed, with no guarantee of ultimate success. 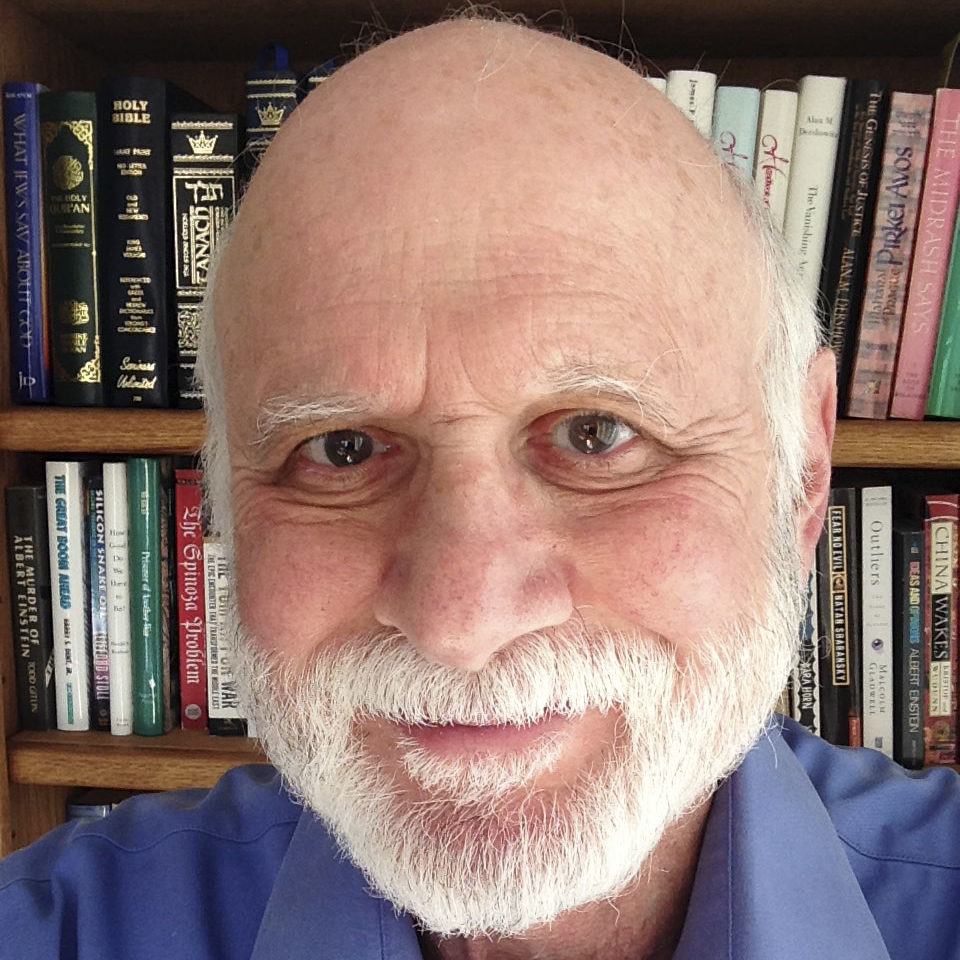