Too many mega-donors, not enough campus activism — we need a new model

On college campuses, Jewish groups are present but not generating needed activism.

Throughout the 20th century, American Jews — particularly young Jews — were agents of social change. The pre-war generation stood for workers’ rights, while the generation after the Holocaust marched at the forefront of the civil rights movement.

Why, then, are there so few Jews active in the contemporary resurgence of progressive student activism?

Some have theorized that this is because Jews today no longer face the same social and economic barriers of the past that led them to act and are farther removed from historical traumas of persecution. However, relying solely on these answers is too simplistic.

My diagnosis is that American campuses are experiencing an analog to what Robert Hyfler has called “The Rise of the Mega-Donor and the Privatization of Organized Jewish Life.” Hyfler notes that donors fund resources to improve Jewish literacy and bring spiritually, culturally or communally unaffiliated Jews into the orbit of the communal Jewish world. But while private funds enhance Jewish life, they lack the level of input federations use to assess the needs of their communities.

Let me be clear: The professionally administered campus approach, embraced in the late 1980s, is extremely effective. Chabad, Olami and Israel engagement groups leave their mark on most involved Jewish students. Hillel International, for one, an organization with more than 550 localized campuses, measures that 80 percent of those they interact with continue their Jewish engagement post-college.

That being said, the tradeoff of the professionally administered campus model is the hollowing out of our social consciousness.

First, the model cannot adapt to the quick current of campus culture. The organized Jewish world must think twice before it endorses or condemn campaigns as nonprofit entities. For students that care deeply about social issues, this creates a deep disconnect.

Additionally, whereas groups do respond directly to students’ needs, the hierarchal Jewish campus approach — from donors to philanthropic foundations to Jewish NGOs to Jewish professionals and finally to students — means many concerns are lost in translation. Take, for example, the disconnect in the conversation on the boycott, divestment, and sanctions movement. BDS has been on the decline for some time, yet it remains the dominant campus issue in the organized Jewish world.

Second, organized Jewish life limits the pool of campus talent. Because campus Judaism is promoted through handouts, such as free Israel trips and cash stipends for Jewish learning, students treat the Jewish community as an entitlement. For this reason, fewer students are prone to organize in their Jewish communities.

What Jewish student movement exists today to promote meaningful Jewish activist work and social justice? There is no adequate Jewish organizing model for students in the era of the “Resistance,” “Black Lives Matter” or “Tea Party” populism.

Our community is missing out on a time ripe with potential for young Jewish leadership.

Private foundations should look to create a mechanism to support a student-run model alongside professional campus organizations; this is possible by funding independent student groups. Autonomous groups have the agency to operate without the overhead. They also inherently broaden participation with the freedom to make space for Jews along various race, gender and denominational lines.

History repeatedly shows the strength of independent Jewish youth activism. For example, the energy of the World Union of Jewish Students mobilized a campaign against the numerus clausus across Europe in the interwar period. Young Jews pioneered the Zionist dream in the Palestinian Mandate. Jewish participants in the civil rights movement used their activism experience to launch the first organized campaign for Soviet Jewry. They reformed the American Jewish landscape, promoting causes from greater gender equality to a stronger defense of the State of Israel. At their pinnacle in the 1970s, Jewish student groups drove innovation inside and outside the Jewish world.

Furthermore, the energy, time and effort required to organize molds young Jews into talented leaders. In fact, independent Jewish youth movements are the traditional leadership pipeline of the Jewish community. These independent groups yielded a generation of Jewish leaders, whose uncountable alumni include John Ruskay, former CEO and executive vice president of UJA-Federation, and Malcolm Hoenlein, the executive vice chairman of the Conference of Presidents of Major Jewish Organizations.

Others who got their start with these organizations brought their talents outside the Jewish world, including Shifra Bronznick, the founder of Advancing Women Professionals; conservative columnist Dennis Prager; and Yosef Abramowitz, president and CEO of Energiya Global Capital and Arava Power Company.

Today, only two of these original student-run organizations, the Jewish Student Press Service (the nonprofit that produces New Voices, the national Jewish student magazine) and the affiliates of the World Union of Jewish Students, continue to operate in the United States.

Our community needs to allow students to create the infrastructure necessary to build and foster a renaissance of Jewish creativity and identity. As Albert Einstein, the founding president of the World Union of Jewish Students, stated, “Every nation will, according to the capacity of its student youth, be able to serve the development of mankind.”

Yesterday’s Jewish activists are today’s Jewish communal leaders. The Jewish leaders of tomorrow are the activists of today. It is far past time we invest in a strong student-run model.

This piece was first published by New Voices, the national Jewish student magazine. 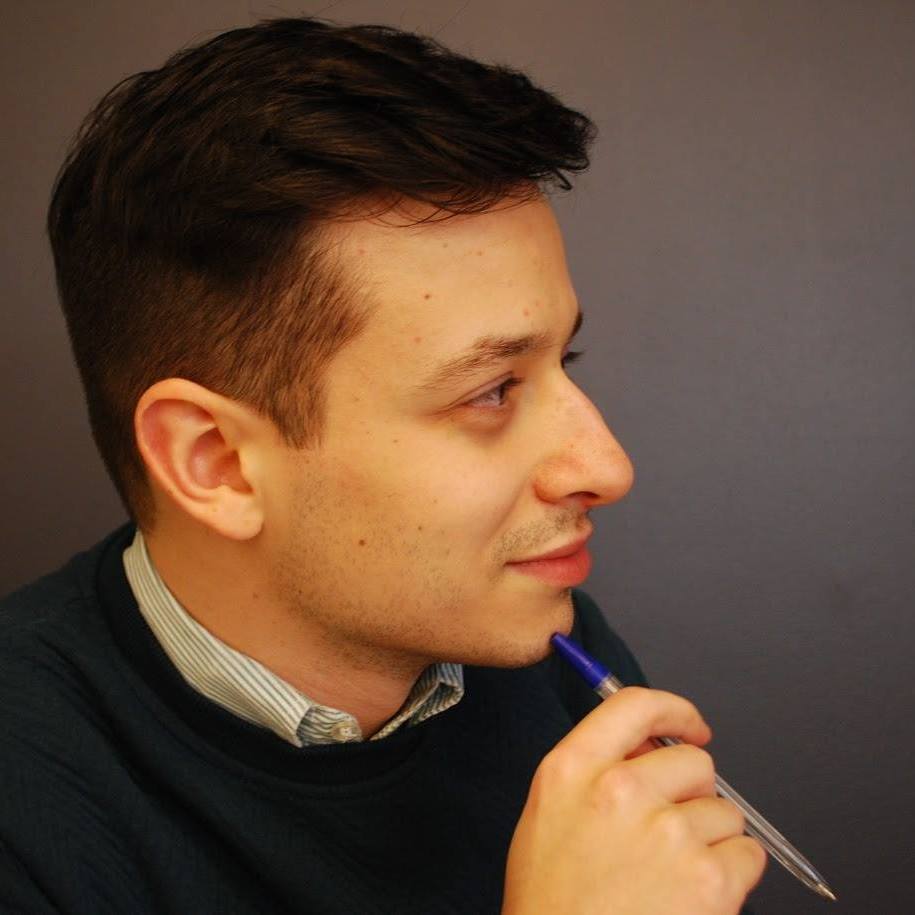 Misha Vilenchuk is a recent graduate of Brandeis University who works in the Chicago area for the World Union of Jewish Students. 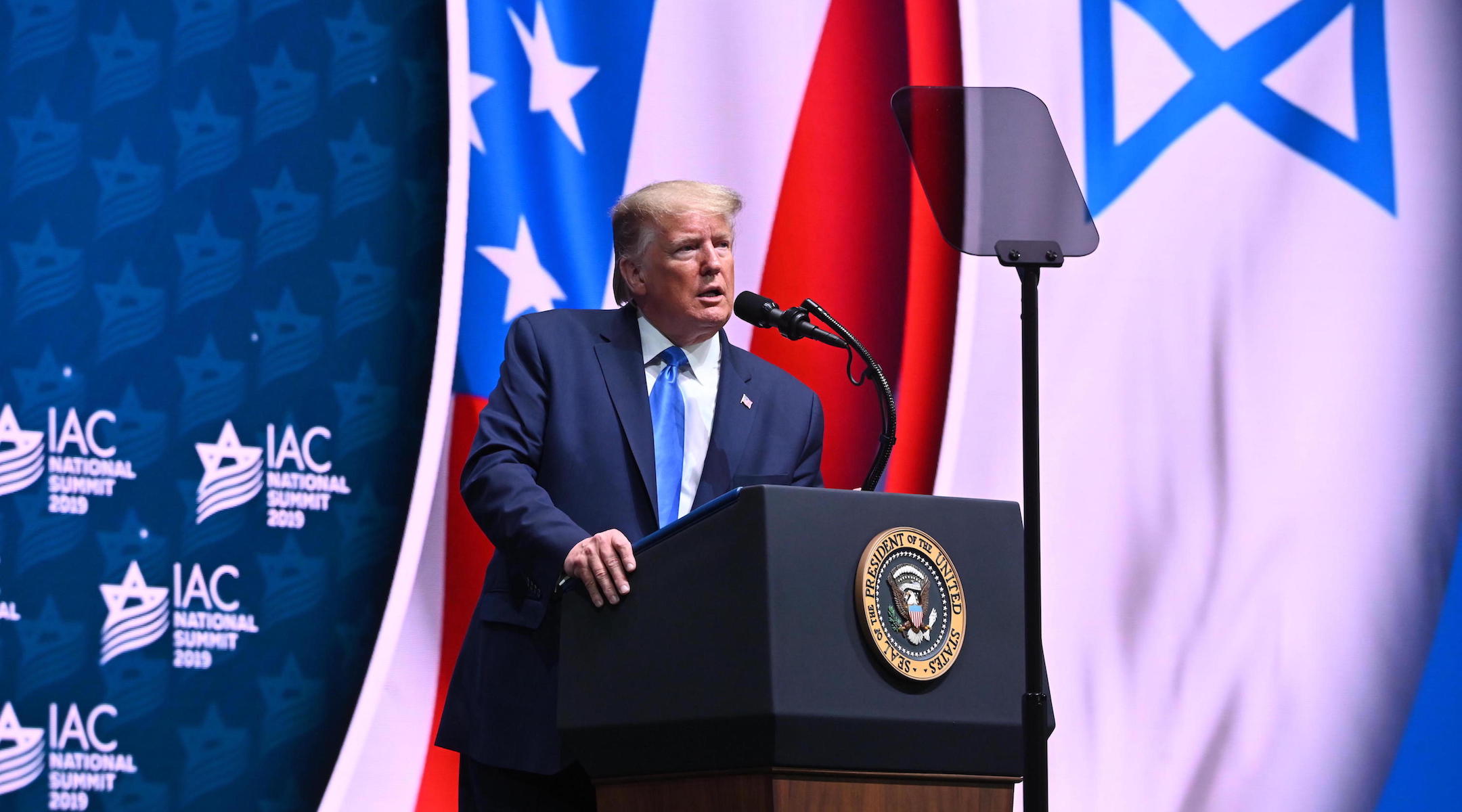 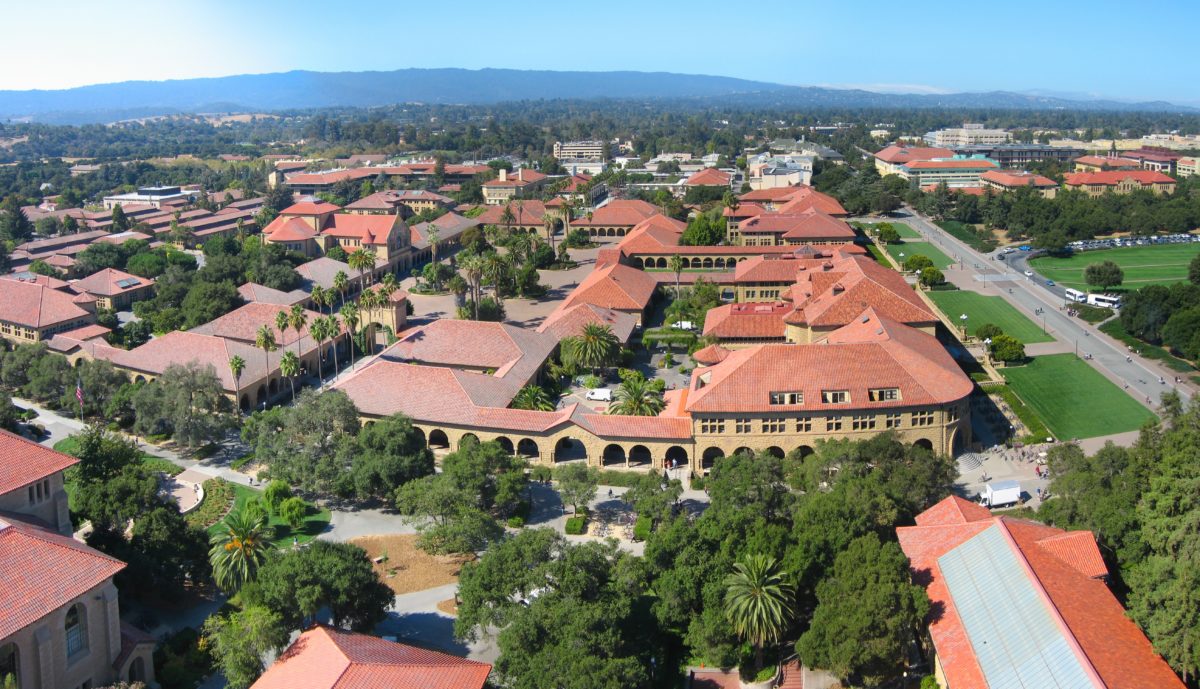