Do you have high blood pressure? You’d better find out

The day of April 12, 1945 was a fateful one for President Franklin D. Roosevelt. It started out pleasant enough as he was posing for a portrait by the artist Elizabeth Shoumatoff (who later became renowned for her “Unfinished Portrait” of FDR).

At 1 p.m., FDR complained of a “terrific pain at the back of my head” and then collapsed, unconscious. His cardiologist arrived quickly and recognized the signs of a cerebral hemorrhage, a type of stroke. FDR could not be revived and died within an hour.

What was the main cause of this calamity? High blood pressure.

Twenty percent of those with high blood pressure, also known as hypertension, are unaware they have it. According to the CDC (the Centers for Disease Control and Prevention), hypertension kills approximately 1,000 Americans each day due to its effects on the heart, brain and kidneys.

FDR not only suffered a stroke, but he also had congestive heart failure due to cumulative stress of elevated blood pressure on his heart. Even now, CHF remains a common condition in the U.S. because only about 54 percent who have hypertension have it under control.

Guidelines for treatment of blood pressure are constantly changing. In 2014, a national blood pressure panel increased the systolic BP target from 140 to 150 in those over age 60 — as long as they did not have diabetes or kidney disease.

But the 150 goal for those over age 60 has been controversial. A landmark study in 2015 showed the dramatic benefits of a lower BP target. More than 9,300 people over age 50 with hypertension were treated with medication. Half of the subjects were given medication to reach a systolic BP of 120, and the other half were given medication to reach a systolic target of 140. After 3½ years, the study was stopped because of large reductions in heart attacks and death in the 120 systolic-target group compared to the 140 group.

The vast majority of people who have elevated blood pressure have what is known as essential hypertension. This is thought to be due to the combined effects of health habits, genetics and environment.

However, in about 15 to 20 percent of others, there may be another explanation. Some secondary causes of hypertension include kidney disease, sleep apnea, endocrine disorders (such as diabetes or thyroid disease), and effects of numerous medications (such as Advil, Aleve or decongestants). If you have difficulty controlling your blood pressure, it is a good idea to ask your doctor if there may be another cause.

For example, high altitude can elevate blood pressure. One patient of mine went to Lake Tahoe for a vacation and sustained a small cerebral hemorrhage. Although he takes medication, he now monitors his blood pressure whenever he travels to the mountains.

What can you do to lower blood pressure?

If you are overweight, lose weight. There is a well-documented association between obesity and hypertension. Centrally located body fat is more of a determinate of blood pressure than peripheral body fat.

Get regular exercise, at least 150 minutes per week.

Limit alcohol to no more than two drinks per day (men) or one drink per day (women).

Limit salt intake. Typically a reduction of salt intake results in a five- to seven-point drop in blood pressure.

Most BP medications are very well tolerated. Whenever I prescribe any medication for my patients, I individualize the choice based on a person’s age, other medical conditions and risk factors, cost and frequency of dosing.

Doctors know a lot more about the effects of elevated blood pressure since the time of FDR. When was the last time you had your blood pressure checked? Elevated BP can lead to serious consequences … one legacy from FDR that we should never forget. 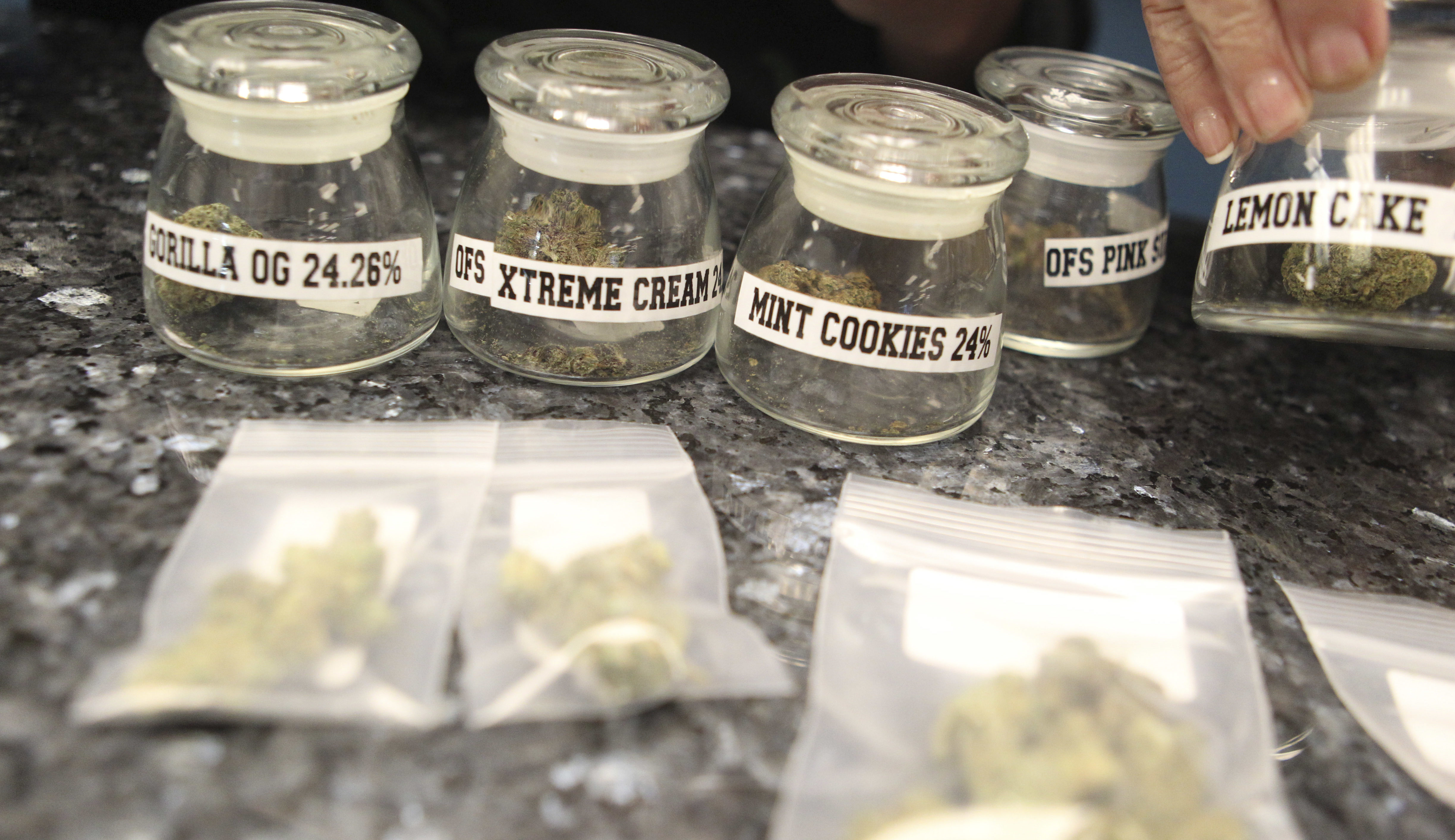 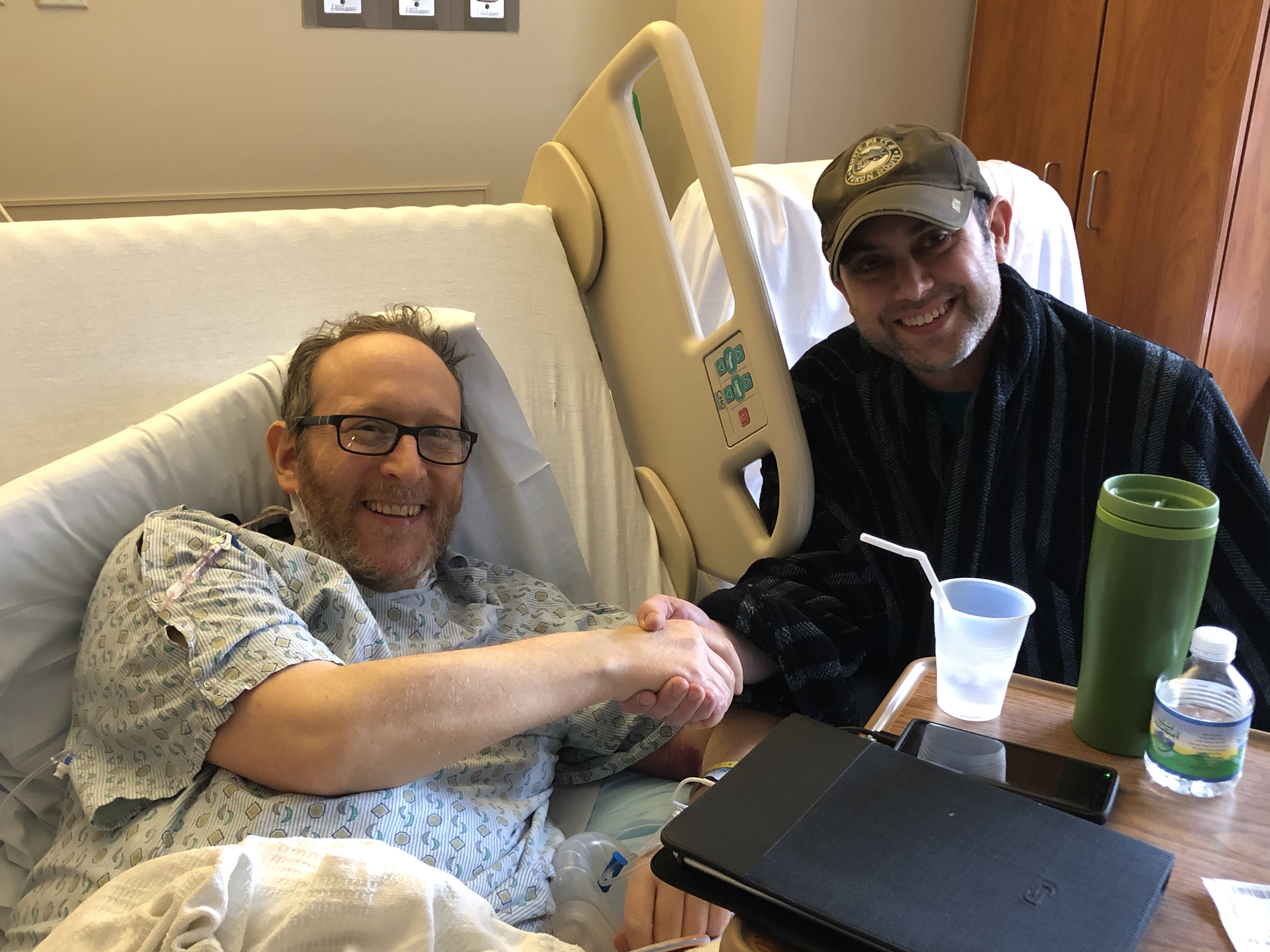