From Rome to Charlottesville, a statue is never just a statue

French historian Pierre Nora spent his life describing and explaining “places of memory,” sites commemorating significant moments in the history of a community that continue to resonate and transform from generation to generation.

For the French Republic, the Arc de Triomphe is one such “place of memory.” Begun by Napoleon and completed in 1836, the Arc is a place of French pride and memory, where war dead from the Revolution to the present are recalled and military triumph exalted.

Part of the power of this central place of memory resides in the architecture itself. The Arc de Triomphe is a larger version of another triumphal arch, the Arch of Titus. This arch, located on the Sacred Way in the ancient center of the Roman Empire, commemorates the victory of the Roman general Titus in the Jewish War of 66-74 C.E.

Built circa 82 C.E., its deeply carved reliefs show the general, soon emperor, parading through Rome in a triumphal procession. The spoils of the Jerusalem Temple, including its menorah, are borne aloft by Roman soldiers. Napoleon and those who came after him borrowed the design of this Roman triumphal arch, transferring the glory of Rome to the French nation.

Subsequent events have complicated the meaning of the arch, which was intended to commemorate French military prowess. French victory in World War II, for example, was hardly unequivocal. Hitler did, after all, celebrate his own victory there, and France did not exactly emerge victorious by its own power. One of the more enduring photographs of the liberation shows American troops marching under the arch.

The Arch of Titus, too, is a complex monument whose meaning shifted over time. Titus had not defeated a foreign power but put down a pesky rebellion by a small province. For Christians, the Arch became a place to celebrate Christian triumph over Judaism and the imperial power of the Catholic Church. For Jews, the arch was a symbol for their own defeat and exile, even as some took solace by claiming that its magnificence was proof that Israel had once been a “powerful nation” and formidable foe.

In modern times, the Arch of Titus became a symbol both of newfound Jewish rootedness in Europe and a place of pilgrimage where Jews, religious and not, could proclaim, “Titus you are gone, but we’re still here. Am Yisrael Chai.” Or as Freud put it, “The Jew survives it!” Where once Mussolini had celebrated the Arch as part of the heritage of fascism, Jews after the war assembled there to demand a Jewish state.

Others imagined exploding the Arch and thus taking final retribution against Titus for his destruction of Jerusalem. Instead, the State of Israel took the Arch back unto itself, basing the design for its state emblem on the menorah carved into its surface.

I tell these stories of Paris, Rome and Jerusalem as parallels to debate that has been intensified following the horrible events in Charlottesville.

The sculptural tributes to the Civil War, North and South, are still living places of memory. Whether in the Soldiers and Sailors Arch in Brooklyn, also modeled on the Arch of Titus, or in the thousands of statues across America, the Civil War is very much with us.

Each place and time since then has thought about and reimagined the war — “The War of the Rebellion,” to many Northerners, “The War of Northern Aggression” to some in the South — in complex and differing ways. The meanings of these places of memory are not stable. They shift and transform as essential elements of our social fabric and civil religion from generation to generation. Conflicting visions often inhere in the same sculpture, much as Jews and Classicists often “see” very different messages in the Arch of Titus.

In a pre-civil rights era, a statue of a Confederate general was seen by many as a tribute to military bravery and regional loyalty. Today the tide has shifted, and a consensus regards them as reminders of a racist past and an ignoble cause.

Tearing down a place of memory is a serious matter.

The act of iconoclasm, of tearing down or transforming a place of memory, is never neutral. The list of such events is long and includes the Maccabees’ destruction of idols in the second century BCE; the midrashic account of Abraham breaking the idols; late antique Christians and Muslims smashing Roman religious images (and burning synagogues); Orthodox Christian iconophobes destroying sacred icons during the eighth century; Protestants ravaging Church art during the Reformation; Nazis torching synagogues during Kristallnacht; the Taliban destroying giant sculptures of the Buddha; or Eastern Europeans tearing down sculptures of Lenin and Stalin after the fall of communism.

Such transformations of our visual cultures mark major transitions and often culture wars. They are attempts to change our memory by obliterating or shifting what we see and expect on our social landscapes, to change how we relate to our places of memory.

The ceremonial — the liminal — moment of removing a place of memory is always laden and significant. It is a shorthand, a summary statement and dramatic enactment of the ways that those present understand the place and encode its memory.

The march of the neo-Nazis, the texts they recited, the torches and flags they carried, and the violence they instigated are essential to understanding who these people are and what values they see in the statue of Robert E. Lee in Charlottesville.

Reading this event, one can tease out their entire worldview — and it is horrifying.

In the meantime, each community and locale will act and respond as we play out this distressing  drama and rehearse the repercussions of this tragedy in our lives.  Some Confederate statues will come down — as in Baltimore and at the University of Texas campus in Austin. Some will be contextualized or moved.  Others, alas, will be left undisturbed and continue looking down on us contemptuously. These once mostly forgotten monuments are again potent and complex places of memory.

Faced with similar provocations, Talmudic rabbis would avert their eyes from Roman imperial sculpture, placed in the cities of ancient Israel as tools of control. Some would spit in their imperial faces. When they could, others would tear down the statues of the hated emperors and their colonial regime. In modern times, Jews avoided walking beneath the Arch of the Evil Titus.

Charlottesville is now a place of bloodshed. Perhaps it will begin to heal once the statue of Lee comes down. Nevertheless, the statue will continue to cast a shadow for decades, perhaps centuries, to come. 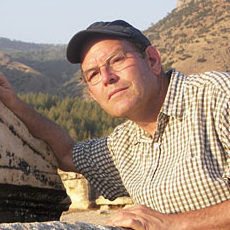 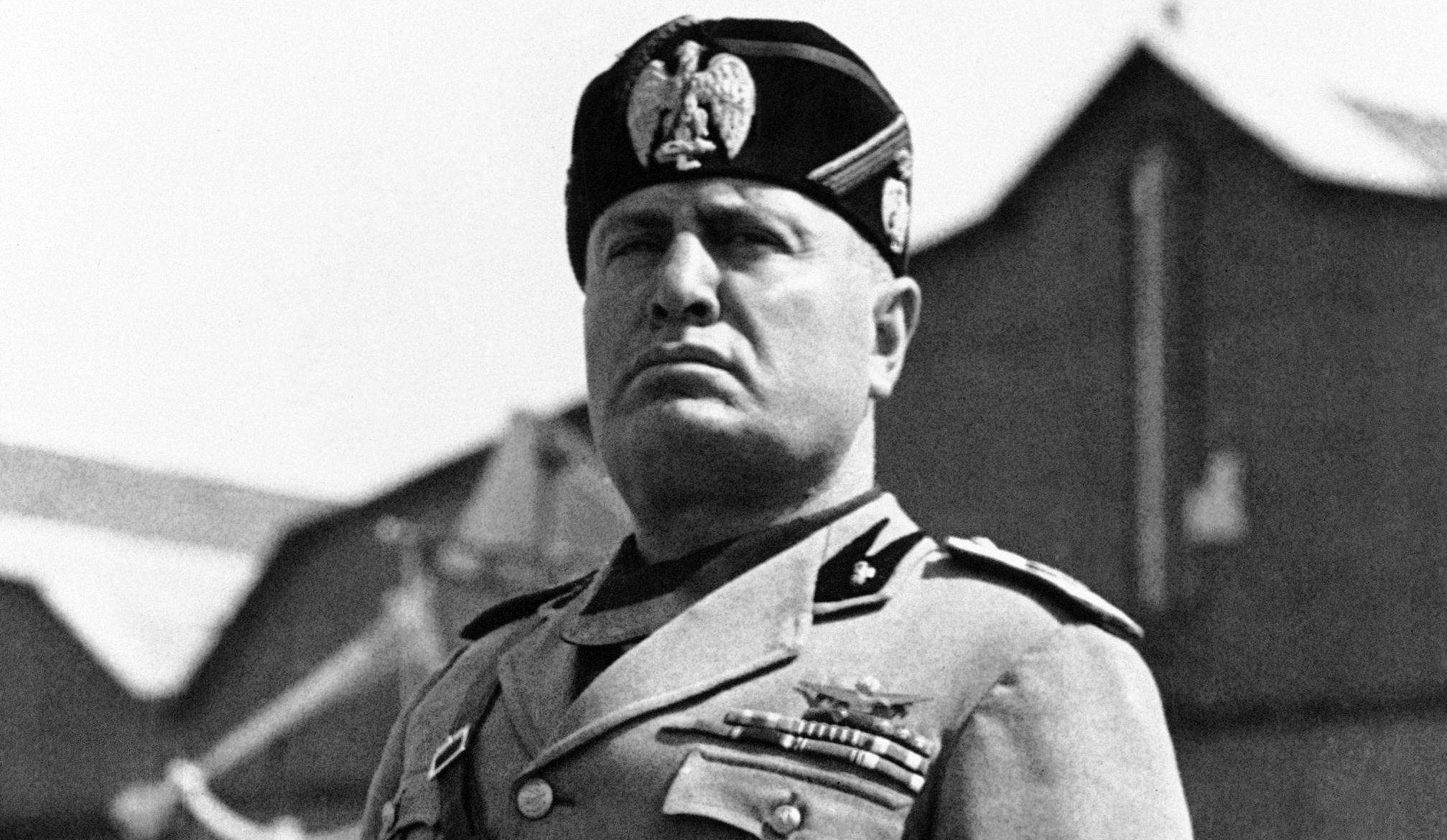 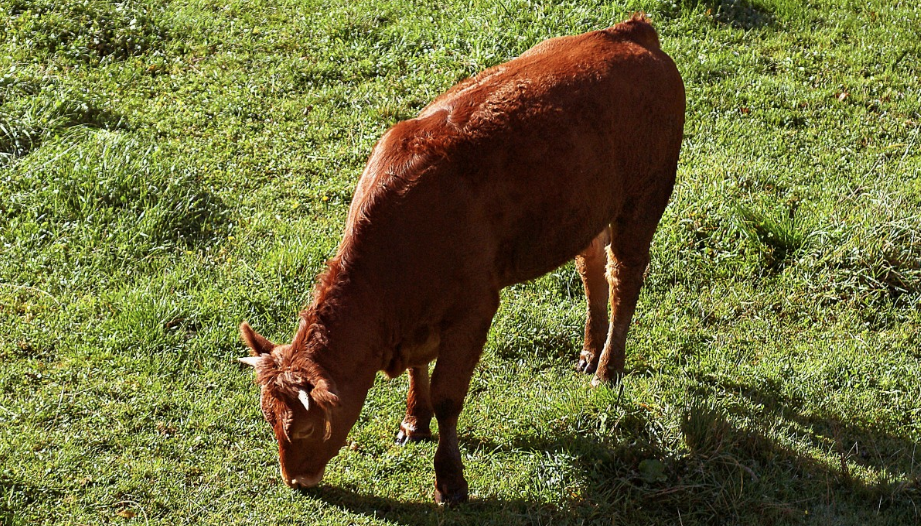