J.: Your recent series called “National Parks 2050” takes iconic posters of our National Parks and reimagines them in the future, devastated by climate change. For example, Oregon’s Crater Lake has dried and its island is surrounded by neon algae bloom. California’s celebrated redwood groves are reduced to stumps. Has this campaign brought you more attention than anything else you’ve done?

Hannah Rothstein: It’s brought attention from a different variety of outlets than I might usually encounter. Usually I get a fair amount of attention from the press, but here I had museums and galleries noticing, in addition to press, it was a really nice mix. Before I was more geared toward press only, but I’m happy to have a variety of institutions covering it as I’m very proud of it.

The success of a campaign like this also depends on it going viral. How do you make sure it spreads?

There’s no surefire formula, but what I’ve found that works for my art is reinventing the cultural lexicon. My work is generally made up of ideas or images or concepts that are familiar to people, maybe so familiar that they become overlooked. People have to do a double take, and that gives them an entryway into the art. Of course, I also have to spend time pitching to the press and getting the word out.

In a recent interview elsewhere about the National Parks series, you said you’re at an age where you have to consider whether or not you want to have kids, and you’re wondering whether that will be a responsible decision. Do you feel that climate change is causing your generation to re-evaluate this common life goal?

I would say it definitely comes up, and it’s something people are thinking about, but the answers and opinions about it vary. I’ve heard good arguments on both sides, but how climate change is affecting people’s decision-making on this topic is not an uncommon thing discussed by people in my age group.

Your “Yoga for Bros” or “Broga” is hilarious; it has guys in polo shirts doing poses like “Video Gamekasana,” and a “kegstand” rather than a handstand. In “Thanksgiving Special,” plates of food are conceptualized as if they were created by well-known artists, and it’s also quite funny. Are you deliberately looking to put humor into your art?

It’s unconscious. It’s almost a default state for me. It’s a nice thing to bring humor into art sometimes, but you don’t find it often, and sometimes it’s hard for people to see the two of them together and consider it seriously done. I enjoy humor and it’s clearly a medium for me. I also love working with puns. But at the same time, I want to make art that people take seriously, and the National Parks project was a foray in that direction. Balance is key to most things in life.

Were you always artistic as a child? Do you have a background in arts?

Art was definitely my favorite class in school, but I was raised to be very academically focused. I took art classes here and there because I enjoyed it as a hobby, but never thought I’d become an artist. But eventually, I stumbled upon that route when I realized it’s what I wanted to do. My parents are great, but at first they were more like “That’s nice that you’re good at art, but why don’t you think about a real job?” I’ve always felt loved and supported by them, but now they’re really proud of me and are really happy to see how my work has been received.

Besides the Dr. Dreidel, which I’ll get to next, have any Jewish themes come up in your work?

I’ve done a series of rappers in watercolor like Jay-Z as Jew-Z (him with a black hat and payes); the Mackle-menorah and Sir MixaLatke.

A few years ago, you created a wooden dreidel with four different images of the rapper Dr. Dre on each side. Did you ever get them made en masse, or was it only to be enjoyed on your website?

I’ve done some single commissions but couldn’t do them because of legal reasons. I don’t know much about trademark law, but I know I’d need his permission, and as far as I know, there has been no comment from him. I did say at the time that if he wanted to go in on them with me, we could make millions, but I haven’t heard from him yet. I’m sure I will, some day. 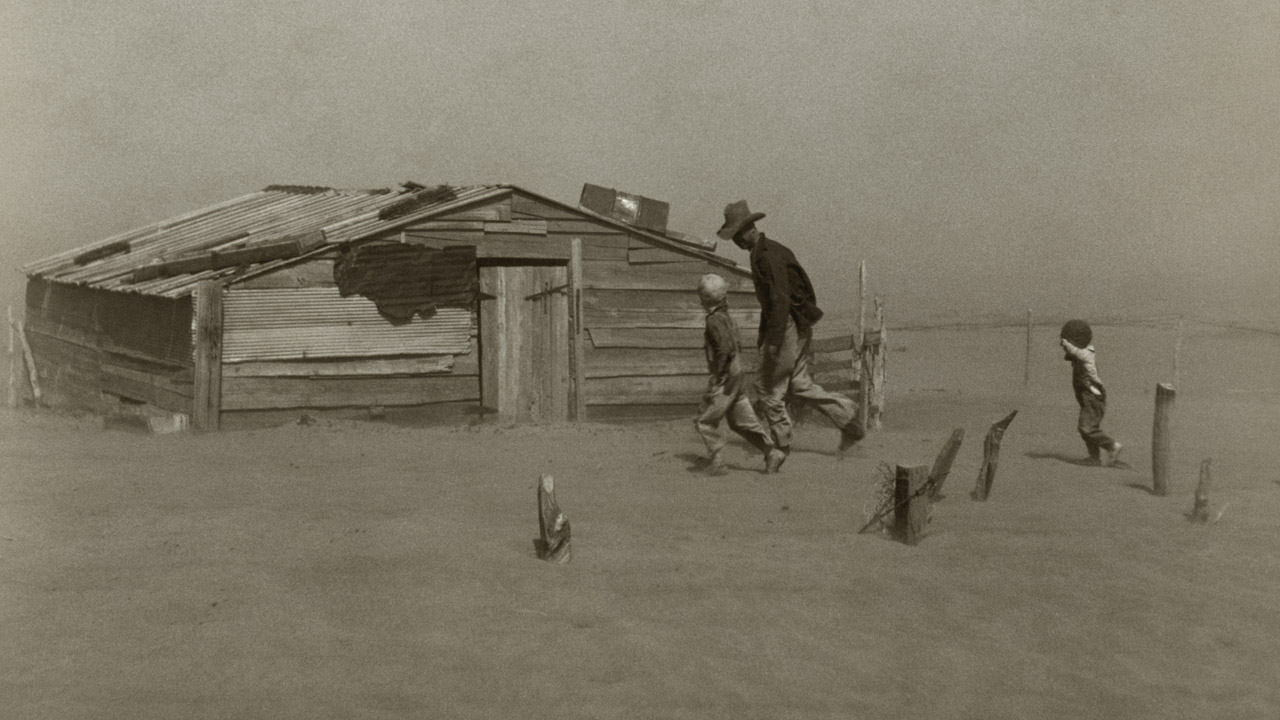