Doing nothing on gun violence is not an option

A single sick individual, armed with a semiautomatic weapon modified with a $200 bump-fire stock to give it military-grade firing power, killed at least 59 innocent people and injured more than 500 in mere minutes from his Las Vegas hotel window on Oct. 1.

It is inconceivable that we allow such scenarios to take place again and again without addressing the issue in a meaningful way. Every member of Congress, no matter which political party, should be working together to control the number and type of guns and accessories available for civilian purchase, and to expand background checks so they are truly universal.

This does not impinge on the constitutionally guaranteed right to bear arms. American citizens may, in accordance with the laws of their state, possess firearms for their self-defense. They may purchase rifles for hunting animals, again in accordance with local regulations.

But no one needs a weapon capable of shooting 400 to 800 rounds per minute for either purpose. There is only one reason to possess such a firearm: the desire to kill as many people as possible, as quickly as possible. Who on earth would object to policies that could prevent it?

Now we add Las Vegas to the list of mass shootings that scar our modern history: Aurora, Columbine, Newtown, Orlando, San Bernadino, Charleston. There are more shootings that don’t make the headlines. According to Jewish Women International, which works to end violence against women and girls, 93 Americans die from gun violence every day.

The sale and manufacture of automatic weapons has been illegal in this country since 1986. But certain inexpensive and legal accessories can easily multiply a semiautomatic weapon’s rate of fire to that of an assault weapon.

On Oct. 4, California Sen. Dianne Feinstein, a tireless supporter of stricter gun control, joined a number of other Democrats in introducing the Automatic Gun Fire Prevention Act, a bill that would close this loophole. The bill would ban the sale, transfer, importation, manufacture and possession of accessories that accelerate a semiautomatic weapon’s rate of fire, but would permit the lawful use of these devices by law enforcement and the government.

J. adds its voice to those urging passage of this bill. This should not be a partisan issue. Toughening measures requiring universal background checks, proper storage and regulations on silencers will make it harder to access or modify the kinds of weapons that caused the horrific carnage in Las Vegas this past weekend.

Will further regulations stop gun violence? Of course not. But slowing it down will save lives. And who could argue with that? 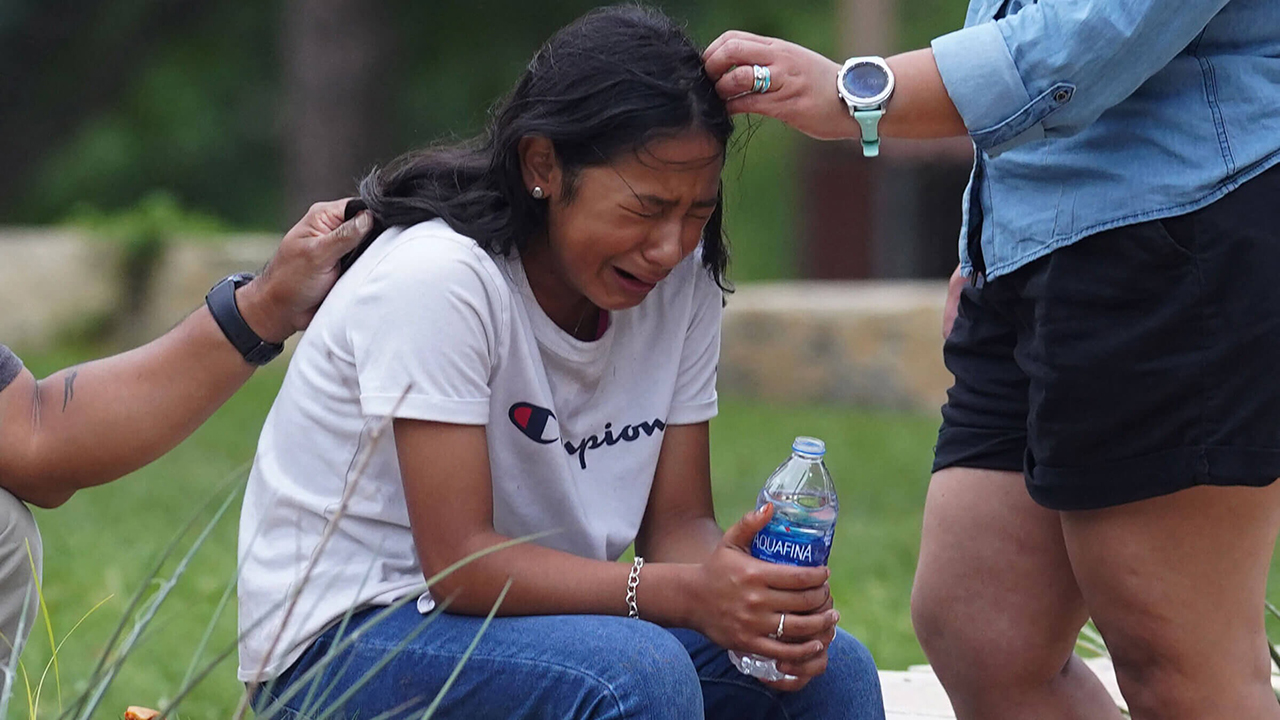 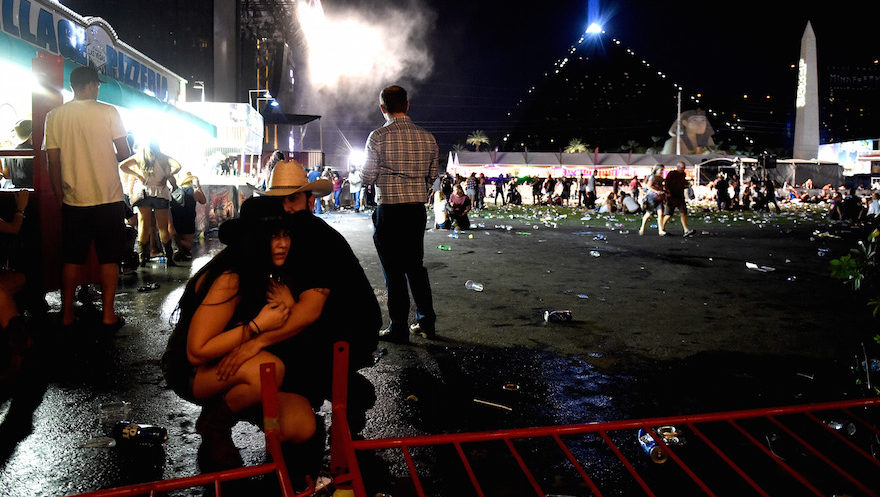