It’s hard to make friends when we keep moving on

There’s a new celebrity in our house, and his name is Adam. “Adam,” says the baby as we walk to school to pick up his big brother, Nate, from kindergarten. “I want to change my name to Adam,” Nate tells me before he goes to bed at night.

My husband and I are pretty happy about Adam, too, because he is exactly what our oldest son needs right now: a friend. We moved to New York just a few months before Nate started school, the second time we’ve picked up and moved our family in a year. Though we’re done with moving for the foreseeable future, Nate is left navigating a new place with new people and new relationships just as he’s facing the demands of elementary school for the first time. He’s an internal kid who takes a while to warm up to new settings, and he spent the summer and first few weeks of school telling us loudly that he didn’t want to go to kindergarten. As a parent, I have wondered whether we’ve placed too much on our child’s plate at a critical moment.

As I walk through this transition with Nate, my feelings about our move are even more muddled by the fact that his childhood is unfolding in a way that closely mirrors my own. My family moved cross-country, from Portland, Maine, to Los Angeles, the summer that I turned 5, and I started attending the public elementary school down the block from our new house a month later. I still remember the shock of seeing the huge, bright billboards on Sunset Boulevard when we got to L.A., so different from anything I had ever seen in Portland. I had a great school experience, but in many ways my family never settled in, returning frequently to New England and always talking about moving somewhere else. Now my dad lives outside Boston and my mom, who never warmed to Southern California, has returned to her native state of Maine.

I knew that as an adult, I didn’t want to live in a place where I didn’t feel at home, and since college I have always valued having strong roots in my community, as I did during the 10 years we lived in San Francisco. Even though it was wrenching to leave the Bay Area, our decision to move to the East Coast was driven by connection and community; we were excited to live so much closer to our friends and family on this side of the country.

Los Angeles, I realize now, has always represented my childhood sense of dislocation, something I thought I could avoid by never moving back there. But now, somehow, I have remapped the push and pull between the two coasts onto my kids, who still have close family members in California and will likely always return there.

Our focus now is on creating stability for our kids: nesting in our apartment, reconnecting with old friends who live in New York (we’ve made our new home in Brooklyn), helping ease the transitions to school and day care. And we make sure to take Nate to every school festival and every birthday party he’s invited to so that he has the space to build the friendships that will sustain him.

Our efforts seem to be paying off. Recently Nate knocked our socks off by declaring that he “loved” kindergarten. And today, I walked by his school at recess to sneak a peek at him. Sometimes Nate gets lost in a daydream in a crowd, but he was busy shouting and laughing and running. He was playing with Adam. 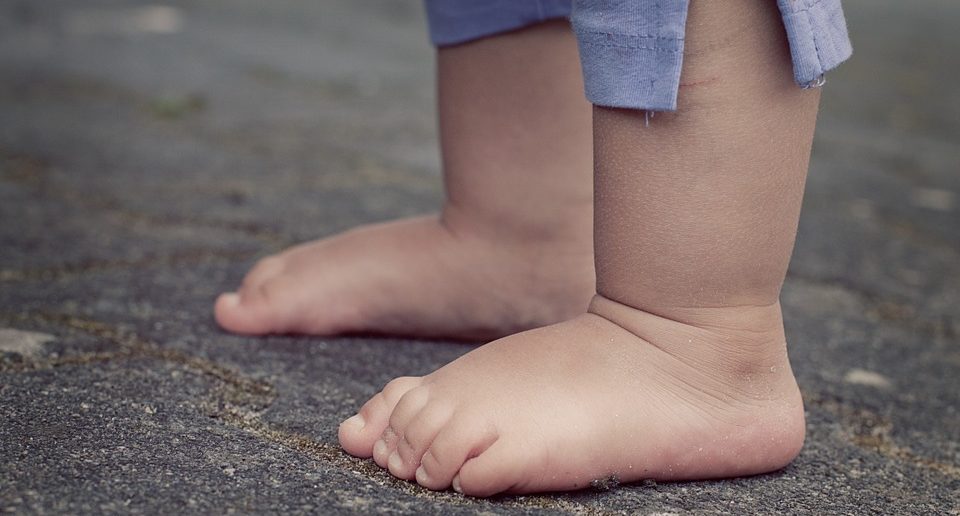 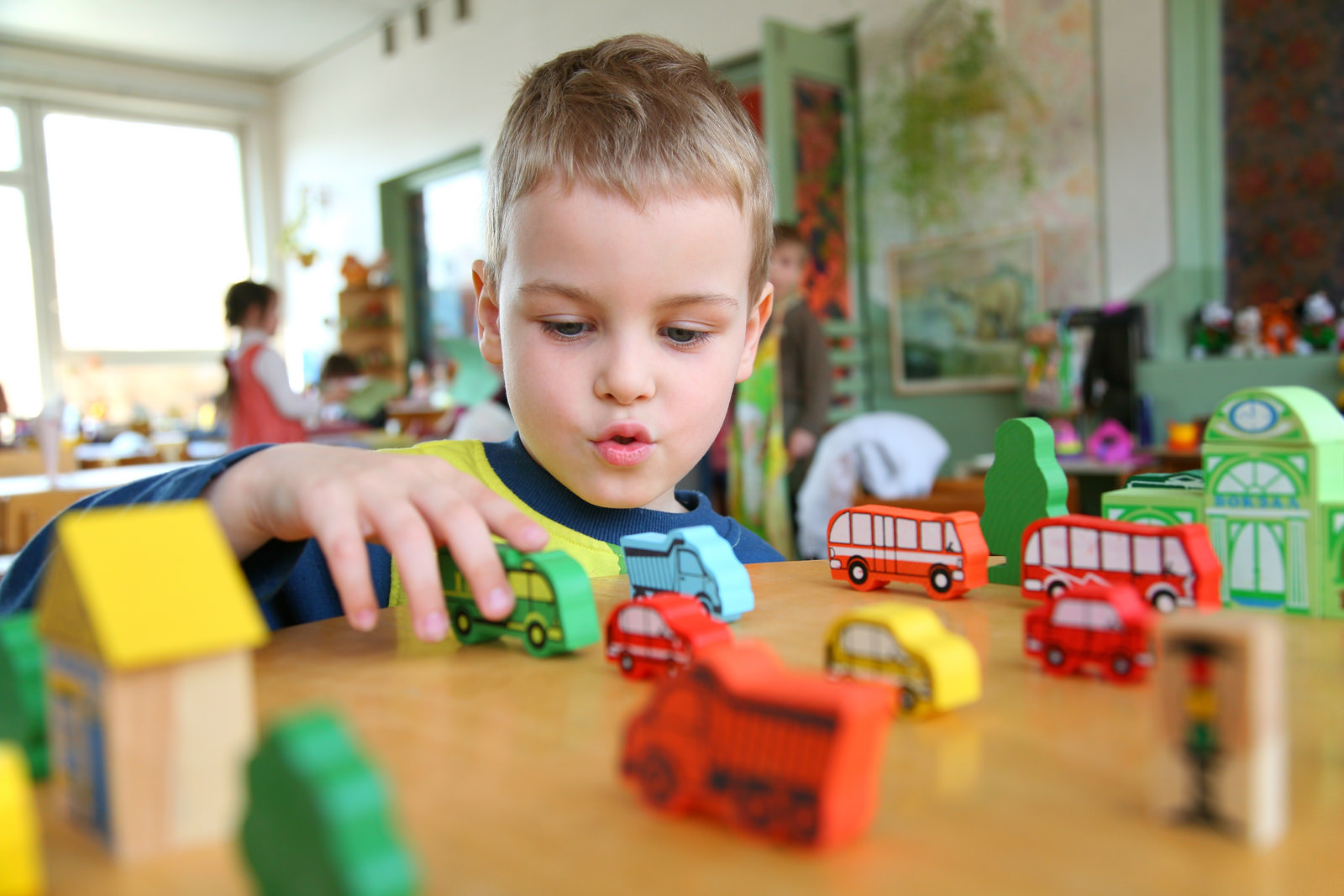 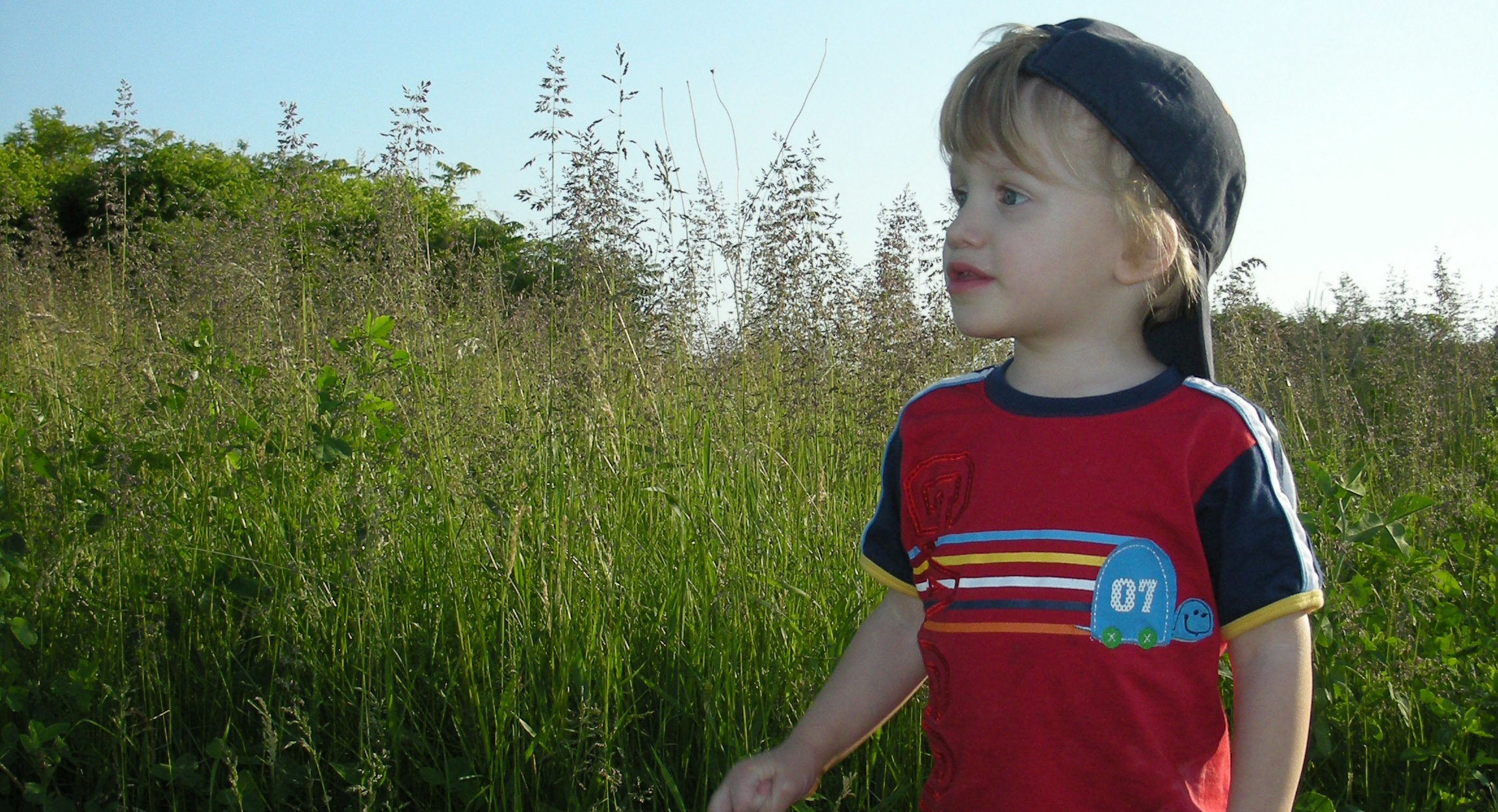 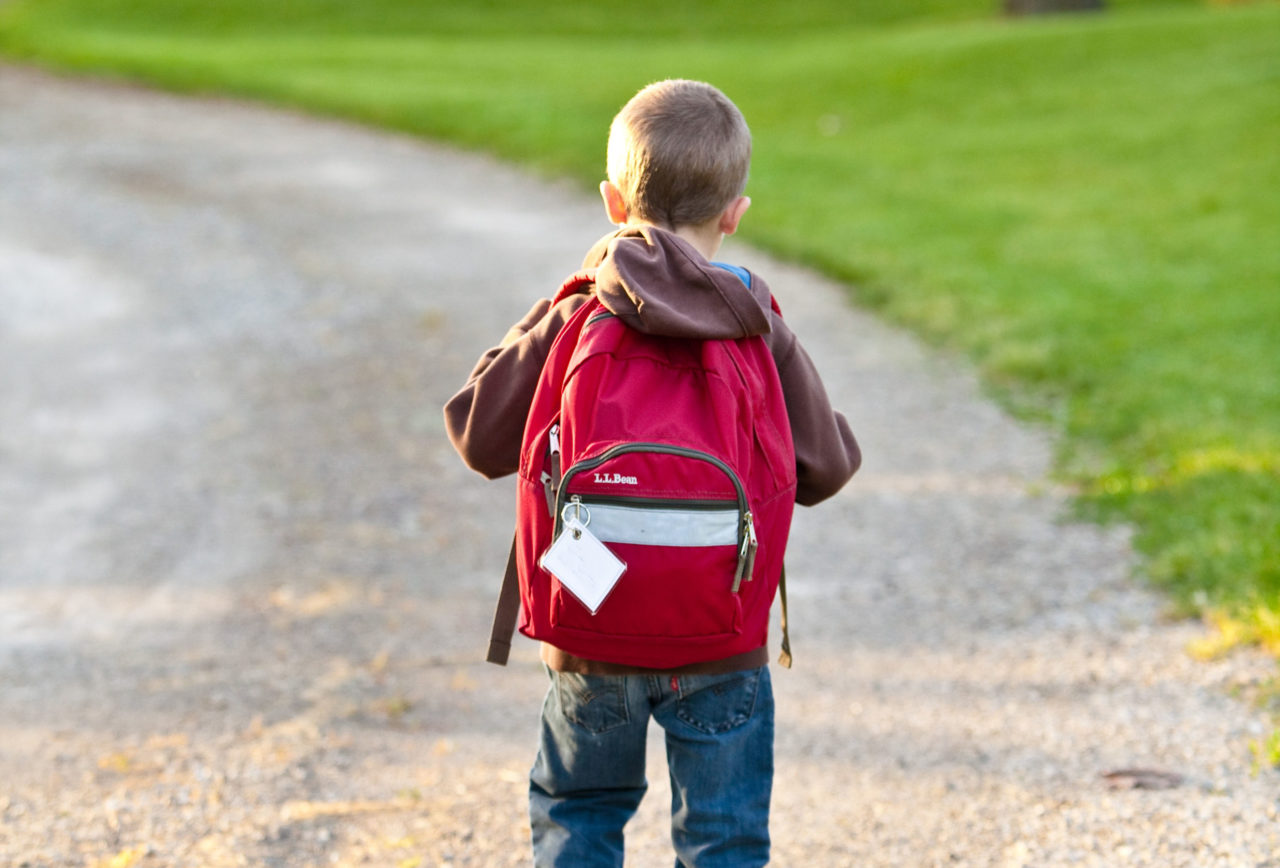