On the hot, windy night of Oct. 9, Matt Epstein, chief of a small, volunteer fire department in Geyserville, heard a voice crackle over Sonoma’s countywide fire dispatch asking for assistance from any available units in the county.

That was something he had never heard in his firefighting career. Little did he know the fires that started that night would prove to be the deadliest and most costly in California history.

The next day, Epstein headed into the hardest-hit Santa Rosa neighborhoods. With flames consuming house after house, Epstein experienced something else he’d never seen before: fire hydrants running out of water.

“I’m 12 hours into this and we are out of water,” Epstein recalled. “So you think, ‘What are my priorities?’ That was a key moment, realizing this event would not end soon.”

Epstein, 38, has been chief of the Dry Creek Rancheria Fire Department for a year, but his firefighting experience goes back more than a decade, both as a volunteer and as a chief. For nearly three years, he also has served full-time as director of safety and security for the Jewish Community Center of San Francisco.

But when his hometown of Santa Rosa started to burn that night, Epstein knew that he and the DCR Fire Department had to jump into the fray.

“I sent the [fire department’s] on-duty crew into Santa Rosa to help” as soon as possible, Epstein said. “As the fires got worse, it was clear this would be a large event.”

Thus, with the blessing of his JCCSF employers, Epstein took another crew — including four other JCC security staffers who also work for the DCR Fire Department — to Santa Rosa. As they drove on the fire engine toward the inferno in the Fountaingrove and Coffey Park neighborhoods, raging flames framed Highway 101.

They ended up battling the fires and taking leave from the JCCSF for a week.

“We went the first 42 hours without taking a break, no sleep, no meals,” Epstein recalled. “A lot of what we were doing was rescue, trying to get people evacuated, and trying to stop the spread of the fire.”

Tragically, the fires were winning that stage of the battle. Though scores of firefighters from across the state battled valiantly, the North Bay fires of October took a terrible toll, claiming more than 40 lives, consuming hundreds of thousands of acres, and torching nearly 8,000 homes and businesses.

“The fire was moving fast but not so fast I couldn’t stand in a neighborhood watching house after house disappear,” Epstein recalled sadly. “The feeling of devastation, especially being a firefighter and an alpha male, living in this world of ‘I can fix anything.’”

This wasn’t Epstein’s first mega-fire. As a member of the Emergency Volunteers Project, an Israeli-based nonprofit that trains U.S. firefighters to serve in Israel if the need ever arises, he helped battle a wave of more than 1,000 fires in Israel in 2016, some of them reportedly started by arsonists that Israeli officials labeled terrorists.

“The gratitude and warmth [of the people] were amazing,” he said of that experience. “You go into public service to do the right thing. That’s the overarching theme in your career. I had fallen in love with Israel on my first trip, and sought a way to give back. To be there, helping out and making a noticeable difference, felt very much that I was living that purpose.”

A native of Mill Valley, Epstein got into public service at a remarkably young age, becoming a police officer with the Mill Valley Police Department at the age of 18. After eight years there, he went into private security, while at the same time deciding to work as a firefighter, too.

It wasn’t easy at first.

“What did I know about fire?” he remembers asking himself. “I knew the engines are usually red and you don’t drive over the hoses. But I jumped in with both feet, and it’s been a wonderful adventure.”

In 2006, he joined the Lakeville Volunteer Fire Department in Petaluma. He attended the volunteer academy and received his state certification. Four years later, he left to become assistant chief, and then chief, at the Valley Ford Fire Department in unincorporated western Sonoma County.

“Just being a volunteer doesn’t get you out of being a professional,” he said. “In the fire service, when you go to a call, you are going to an event that is the worst day in somebody’s life. Nobody calls 911 and expects the ‘good-enough’ fire department.”

The experience of the North Bay fires is one the married father of two will never forget. Fighting the blazes alongside him were fellow firefighters who knew they had already lost their homes, some of them not certain their own family members were safe. Yet they manned their posts.

Epstein, who is on the board of the JCC, Sonoma County, is also grateful to his colleagues at the JCCSF, who staunchly supported his taking time away from the JCC to fight the fires.

“Every day, there were text messages and emails [asking] ‘Are you guys OK? Do you need anything? Can we help you?’ The executive team and my boss were just so supportive,” he said. “It’s not a small thing to lose a third of your security staff for a week, but nobody blinked an eye. In fact they were thanking us. I don’t think anything could embody Jewish values more than I felt coming [from] the JCC.”

But while Epstein appreciates the thanks he has received, he reserves his highest praise for his fellow Santa Rosa residents, who helped each other through the worst disaster their city has ever seen.

“I saw neighbors helping neighbors, people who had already lost their homes, sticking around in the neighborhood helping others not lose theirs. To me those are the heroes.” 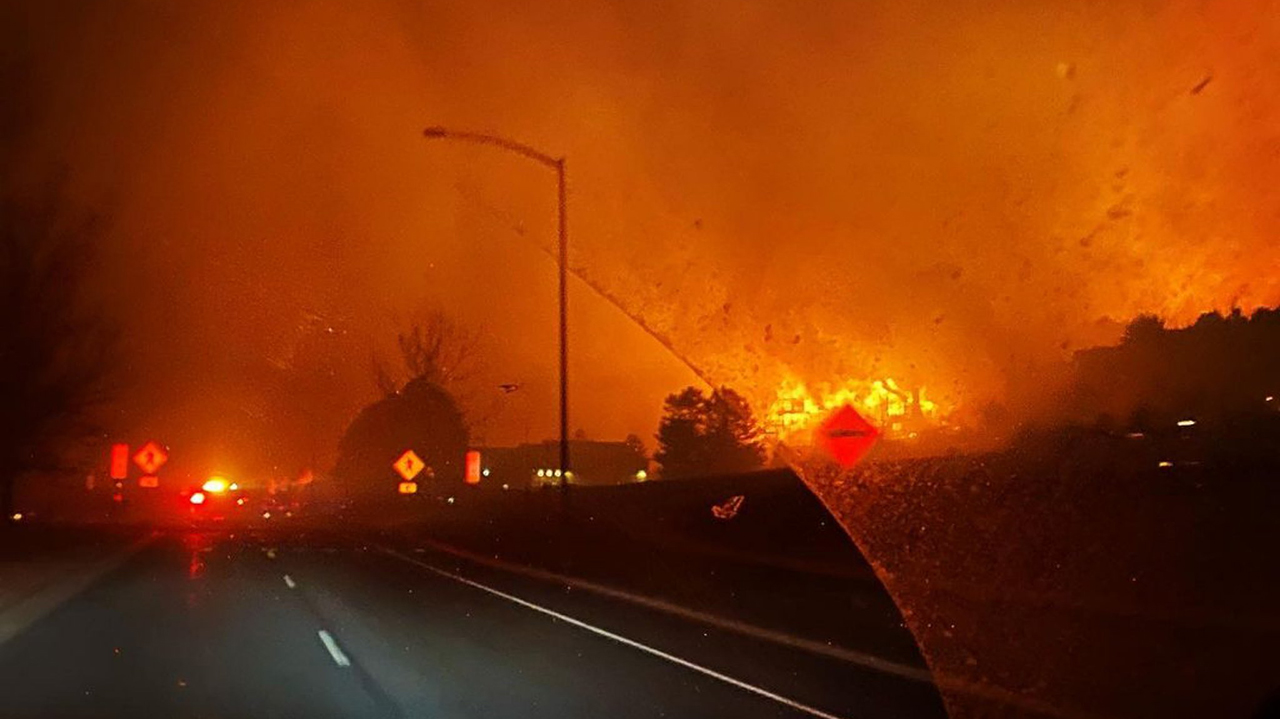 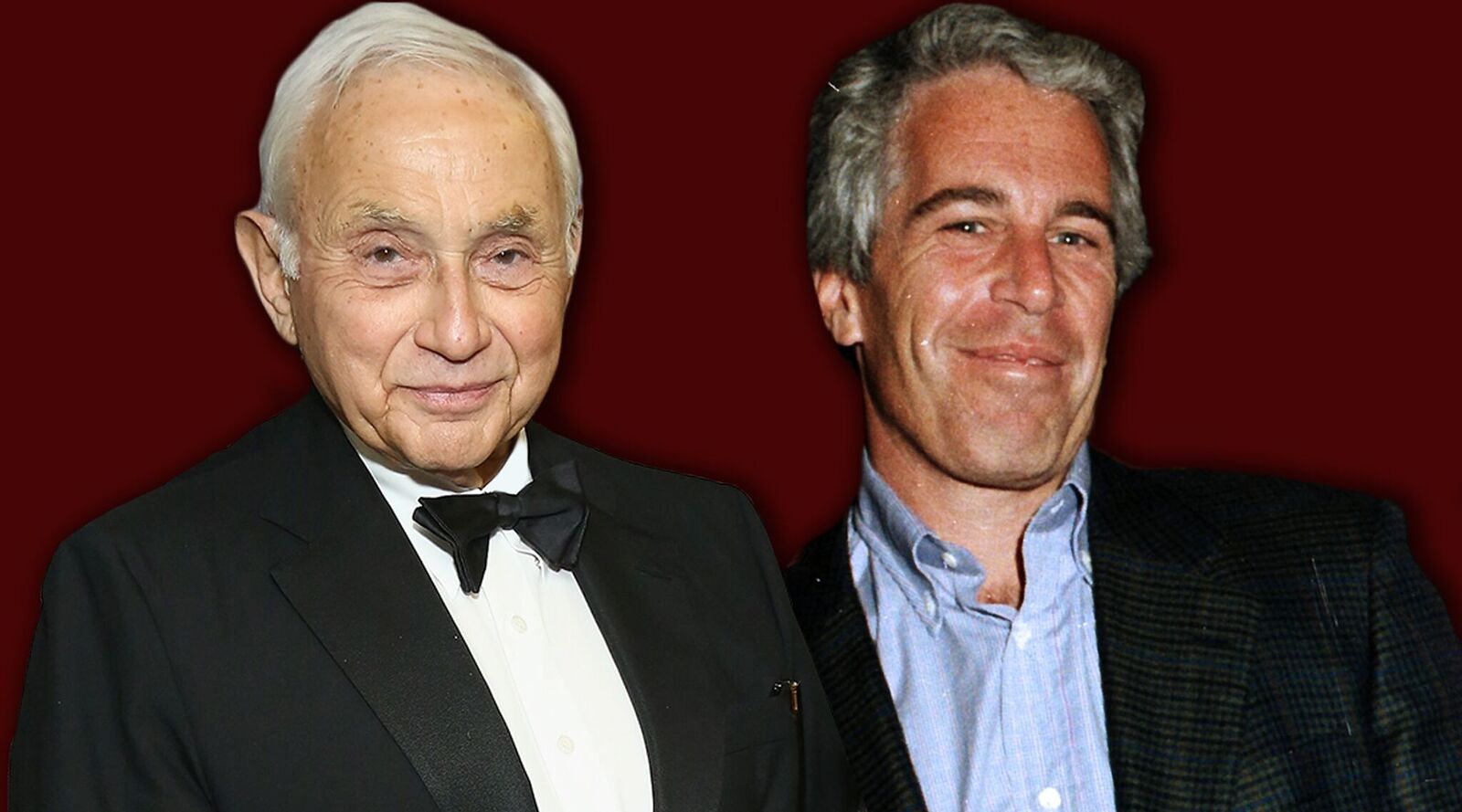 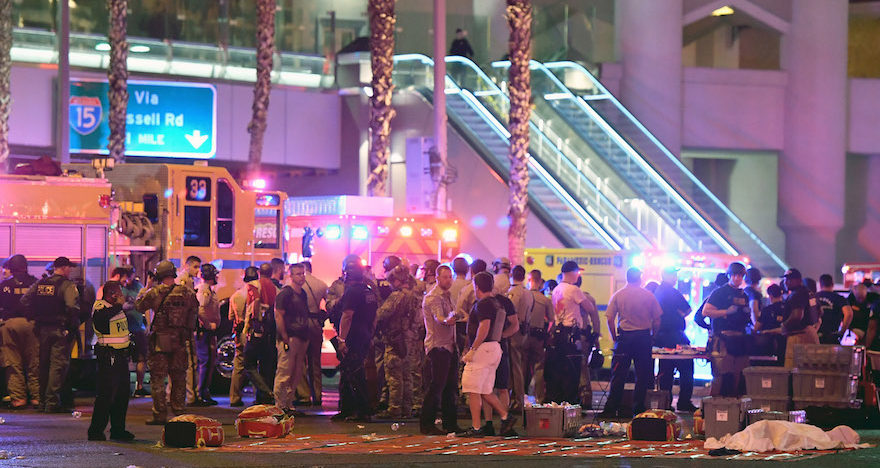