The first thing you notice about Titi Aynaw is that she is one tall drink of water. At 5 feet 11 inches — plus a few more in her black suede heels — the Ethiopian-born Israeli model commands attention in any room.

Aynaw arrived in Israel as a child, an orphan and a refugee. Yet in 2013, following her stint in the Israel Defense Forces, she won the title of Miss Israel with scant preparation for the role. Despite those feats, she comes across as humble, natural, warm and real.

Aynaw swung through the Bay Area this week on a multiple campus tour sponsored by Media Watch International and the Jewish National Fund. Accompanying her to an appearance at UC Berkeley on Nov. 7 was JNF Northern California chapter board president Dick Berman, who sees Aynaw as a role model for what women of color can achieve in Israel.

“If you work hard in Israel, they give you the opportunities you deserve,” Aynaw attested. “Discrimination exists, yes, but in what other country would a female immigrant like myself be allowed to command a platoon of 300 male and female soldiers?”

Born in a small Ethiopian town near Gondar Province and raised with the knowledge that her family was Jewish, Aynaw lost her father early to war and her mother to an illness at age 10. In 2003, when she was 12, she and her brother were sent to Israel to live with their grandparents, who had previously made aliyah.

“I didn’t speak Hebrew and was used to running barefoot all the time,” Aynaw told a group of curious Cal students, some of them members of Jewish campus groups such as Hillel and Mishelanu, co-sponsors of the event.

“All I knew about Israel was that it was the land of milk and honey. I imagined it to look like Willy Wonka’s chocolate factory and thought I might become queen. I wanted to put the sadness of losing my mother behind me and to start a new page in life.”

Israel doesn’t have a queen, but Aynaw did succeed in every other ambition she nursed while adapting to her new home: president of her high school student council, competitive athlete, lieutenant in the IDF, university student majoring in government and environmental studies. Entering the national beauty queen competition was her friend’s idea, one that she initially rebuffed because the self-described tomboy and former IDF officer was just not into glamour. But at the audition she told the judges that, some three decades after thousands of Ethiopian Jews were airlifted to Israel in the covert evacuation known as Operation Moses, it was about time they had an Ethiopian woman compete.

At age 21, Aynaw became the first Ethiopian and first black Miss Israel, going on to represent Israel in the Miss Universe contest in Moscow, where she placed 17th (and met then-pageant owner Donald Trump). But a highlight of that year was meeting then-President Barack Obama, who personally invited her to attend a dinner at Israeli President Shimon Peres’ residence during Obama’s first presidential visit to Israel in March 2013.

“He said he was so proud of me, of what I had done,” Aynaw said. “I told him I loved him, because my English at that time wasn’t very good.”

Aynaw’s stint as Miss Israel opened new doors for her: modeling opportunities, television appearances, offers to travel as a paid speaker. She was featured on the cover of a major Israeli fashion magazine — another first for a black Israeli. Now 26, she has signed on with the IMG modeling agency and is heading to New York.

But more important to her than those achievements was using her newfound prominence to bring attention to the Ethiopian community in Israel. Aynaw, who defines herself primarily as a community activist, said that many Ethiopian immigrants struggle to adapt and find their place in Israeli society. She has spoken about their issues in the Knesset, in schools and other locales.

Her celebrity status has given impetus and visibility to a nonprofit she formed called the Titi Project, which provides extracurricular activities and educational enrichment to Ethiopian immigrant children in the Israeli city of Netanya, where her grandparents live.

When it comes to moving ahead in society, “everything starts with education,” Aynaw said.

Noting that new leaders are emerging from her community, such as the first two female Ethiopian Israeli judges appointed in 2016, she predicted that “five years from now, there will not be any more discrimination, at least toward the second generation.”

Aynaw aims to expand the Titi Project to give more educational opportunities to children in need across Israel, and eventually in Ethiopia as well.

“I have big plans,” she confided in an interview after her talk. “When I make my millions — and I will — I want to build an orphanage and a school there.“

After she fulfills her modeling contract in New York and returns to Israel to complete her education, she said, she might even enter the political arena.

“Barriers?” she responded to an audience question about the challenges facing Israel’s minority groups. “I never saw barriers. I never think about them. I just do what I need to do.” 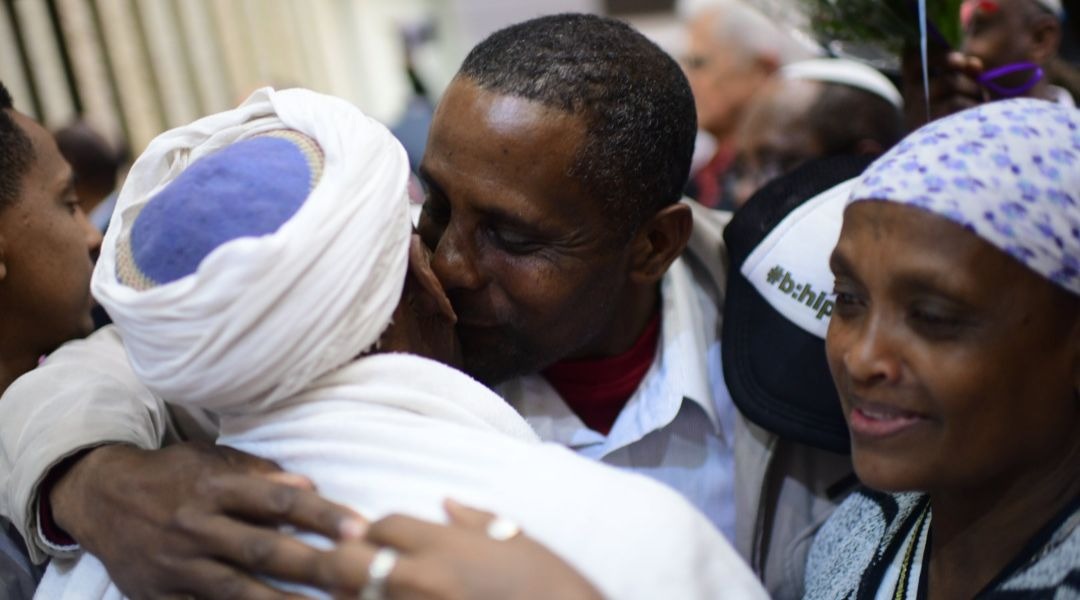 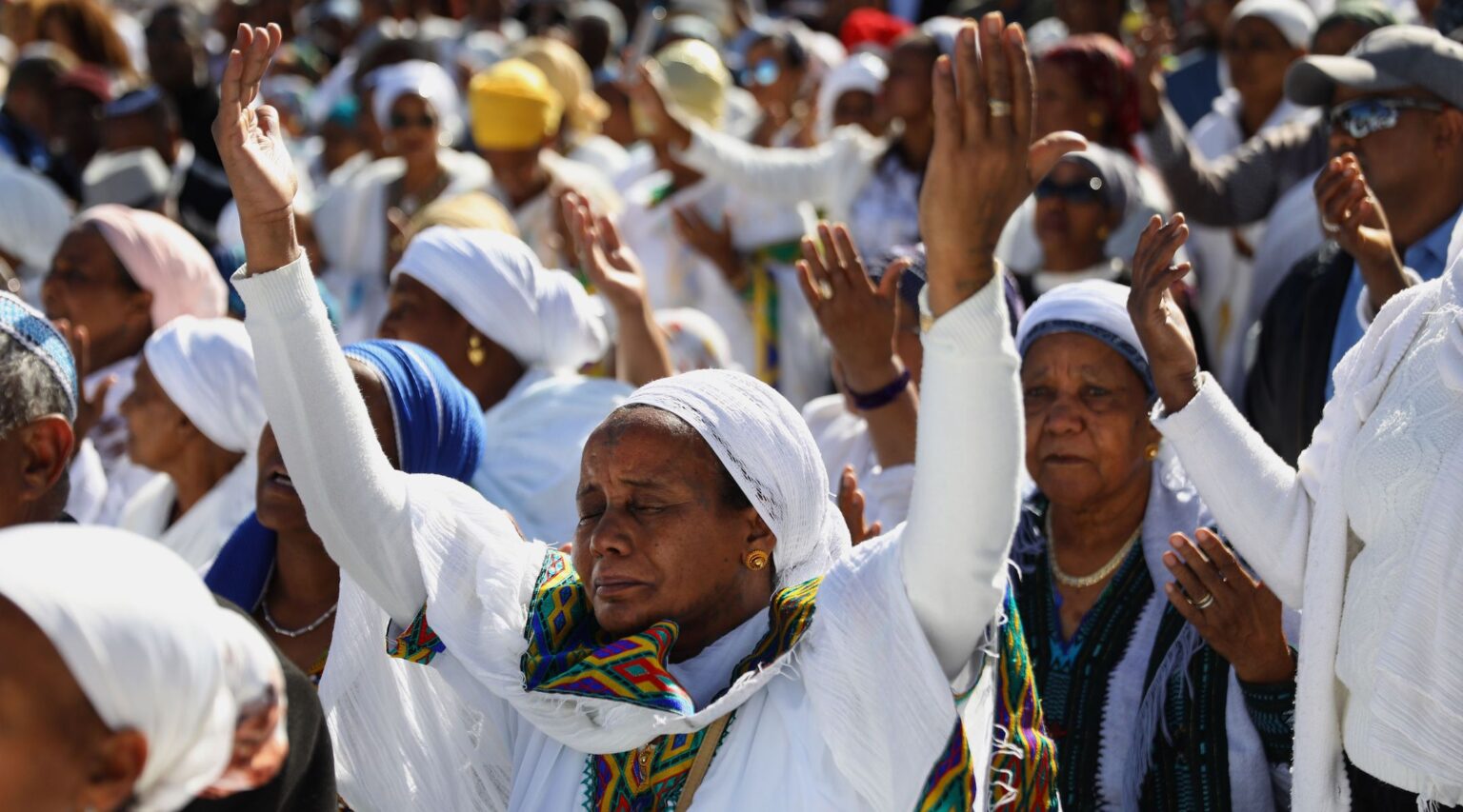