This ‘accidental’ vintner is crushing it with his homemade wines

Michael Kaye entered the California Home Wine best of show competition at last spring’s state fair with no expectations of a win; he saw it as an opportunity to get the judges’ written feedback about what they liked and didn’t like and use those notes to improve his wine.

But out of the 800 or so entries, two of Kaye’s wines won awards: his dry Malvasia took a silver, and his sweet Malvasia took a double gold, which means it received a unanimous vote for gold by all judges.

For someone who until recently was making wine in a friend’s basement, the awards were validation that he is ready to turn his operation legit. And it’s not often that a kosher wine wins these awards.

When competition coordinator Tom Ramme was asked whether there were any other kosher entries in the homemade category, he said he wasn’t aware of any, but added that he hadn’t been aware that Kaye’s wine was kosher, either.

Kaye, who lives in Berkeley, is a mashgiach (kosher certifier) for Gallo Wine in Fresno. He is somewhat of an accidental winemaker, and says it was either the hand of God or George Bush who put him on this path.

In 2008, he was working as a book editor but had become a kosher certifier to earn extra money on the side. Rabbi Ben-Tzion Welton of the Vaad of Northern California started referring him to gigs, and then a winery called requesting that “Michael” be sent to help with sparkling wine production in Hopland.

He didn’t know anyone who would request him by name, since he had never worked at the place before and knew nothing about wine. When he arrived, he was greeted with “Who are you?”

As it turns out, the Michael the winery had requested no longer lived in the area. “But they needed someone, so they said ‘Well, you’ll do, we’ll have to show you what to do.’”

By his second year, Kaye’s interest had been piqued. Weir offered him Hagafen’s second crop of grapes, a batch that winemakers generally don’t use. Kaye took it and made some wine with his friend Dovid Miller in Berkeley. It was pretty much undrinkable.

The grapes came looking for me.

“It had all seemed so easy watching Ernie do it, but I discovered that there’s quite a bit more to making successful wine than just crushing grapes,” he said.

Kaye soon became a student of winemaking, learning whatever he could from Weir and also seeking advice from Benyamin Cantz, a kosher winemaker in the Santa Cruz mountains.

The following year, he obtained grapes on his own in Sonoma; their owner thought the grapes were overripe, but Kaye thought otherwise, and she let him have them for free.

But he still needed a place to make the wine. So he posted a message on a Jewish list in the East Bay, offering a trade of wine in exchange for free space, and got a response from Paul Bosky, a bit of a home brewer himself (beer, not wine). When Kaye showed up at the house with his equipment, he discovered that Bosky was married to someone he already knew (me).

Which is how Kaye came to make wine in our basement.

His Kaye Syrah was made in nine carboys (5-gallon bottles) and was a hit, and he was ready to stop there. But then “the grapes came looking for me” when someone offered zinfandel grapes that he couldn’t refuse.

Though that batch turned out to be “a disaster” for a number of reasons, Kaye said, on the day of the harvest he noticed another row of white grapes, Malvesia, a varietal he thought no one was using to make kosher wine in the United States.

“I tasted lychee and peach and honeysuckle and it was amazing,” he said of the grape. He decided he would turn to white wine the following year, but first he had to learn more about it.

According to the judges, he was a quick study.

“I’ve been sharing it with friends and family, and bringing it to community dinners,” he said. “I didn’t want to go commercial until I knew I could consistently make good wine, as you have to invest a lot of time and money, but the awards make me feel I can do this.”

Kaye, whose label has the Hebrew letter “kuf” on it, hopes to be making kosher wine to sell within the next year or so. In the meantime, how can people get their hands on some? Invite him for Shabbos dinner, he joked, and “if you have an eligible daughter, I’ll bring a case.” 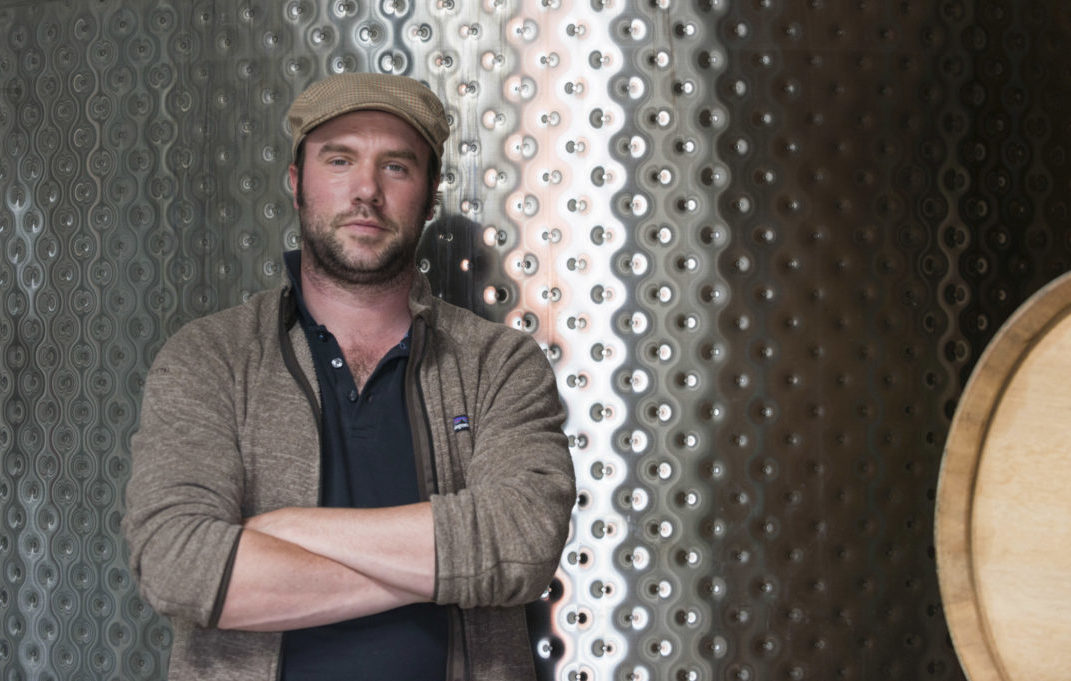 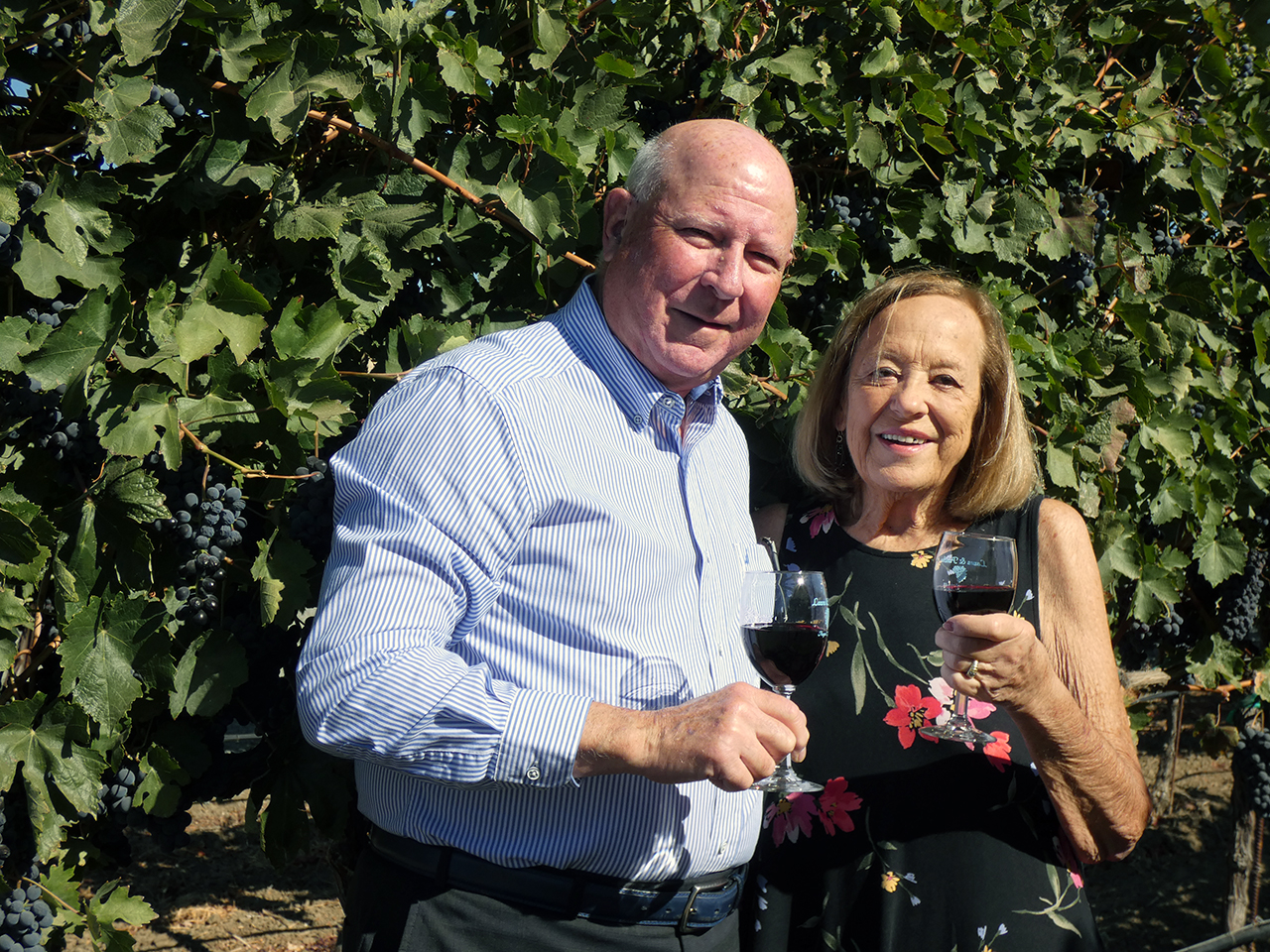 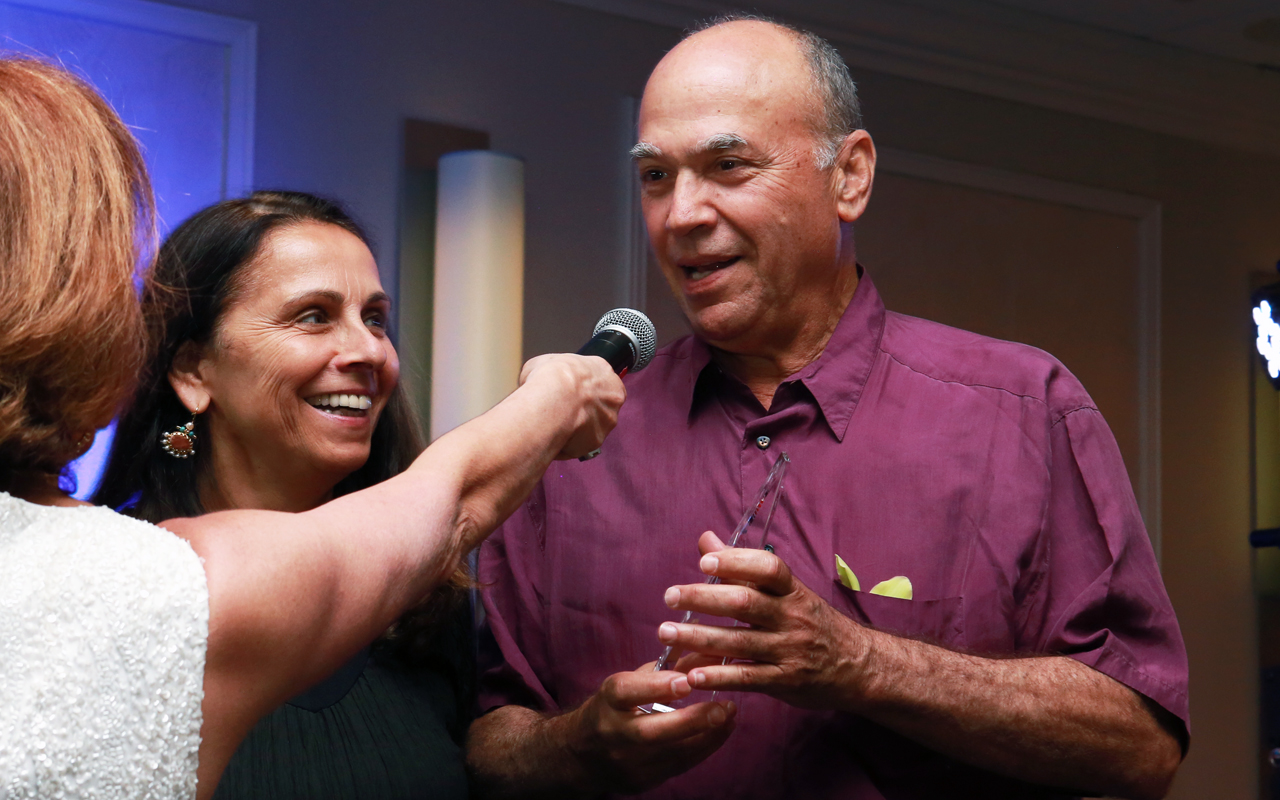