With annual campaigns basically flat, Jewish federations are focusing on building up their endowments with legacy gifts from major donors to ensure the long-term viability of our communal institutions and their holy work. The assets of these funds is reaching $20 billion and is bolstered by another estimated $30 billion in Jewish foundation and pension funds. The fees the money managers make on the federation endowments now are larger than the entire North America federation allocation to Israel. In other words, this is the biggest business in organized Jewish life and it is essentially outsourced.

But we have also outsourced our values.

Consider the embarrassment that the Gates Foundation faced when a Los Angeles Times investigation revealed that their wonderful grant-making to help a community in Nigeria was undermined by a well-performing investment from their endowment in a nearby oil plant. Needless to say, the Gates Foundation had to scrub their portfolio of the contradictions that undermined their moral authority and philanthropic work.

The portfolio of our growing endowments is treyfed up with these contradictions. Jewish Community Relations Councils are joining with inner-city coalitions on gun control and criminal justice reform, but are their community’s portfolios clear of investments in guns and private prisons? Are foundations donating to worthy Jewish, Israeli and secular environmental causes aware that their portfolio is partially fueled by investments in oil companies and other environmental offenders? What percentage of the rabbinic pension funds are making money for our spiritual leaders by undermining human dignity around the planet?

Morgan Simon, in her new book “Real Impact: The New Economics of Social Change,” makes the case that all investments have impact — negative and positive — and puts forward the central thesis that these investments can be deployed in a responsible way to meet financial as well as social impact goals. The Nathan Cummings Foundation calls this “aligning our investments with our values.”

Last month 40 Catholic institutions announced they were divesting from fossil fuels, joining the $5.5 trillion from other faith groups, sovereign wealth funds and university endowments. While the moral arguments are compelling to move funds from fossil fuels to renewables, the financial ones are strong as well. Dozens of Jewish endowments lost significant value from their direct and indirect investments in the coal industry, which essentially went belly-up last year and lost $30 billion in shareholder value. With natural gas cheap and renewables coming in now at a similar price, oil is in danger of becoming a stranded asset, which would wreak havoc with many Jewish community endowments, including Brandeis University and all the Jewish and Israeli related colleges and universities.

While we squirm when we hear the word “divest,” fearing that it can be used as a strategy against Israel, the Jewish community should learn to perk up when we hear the words “invest for impact” or “align our investments and values.” A multi-faith initiative for electrification in the developing world, Shine, is tapping global resources, including faith-based pensions. JLens, which earlier this week sponsored the first Jewish Impact Investing Summit, has launched the first Jewish values-based mutual fund. Auburn Seminary in New York City has launched the multi-faith Profits for Peace fund to support Palestinian economic development.

Kudos to the UJA-Federation of New York for investing in two Israeli social impact funds that promote job creation in needy areas of Israel thru investment. Federations like the one in Miami are also testing the waters by buying into Blue Star Index, a mix of Israel related companies, which drives job creation in Israel. These should be as ubiquitous as Israel Bonds in the community and will almost always out-perform them.

Applying Jewish values to our community’s investments has been hampered by a towering mechitza between the charitable and the business arms of federations and foundations, with chief financial officers hiding behind the non-transparent mix in the mutual funds of their external money managers. One told me that taking a decision on a Jewish values screen is possible but “way above my pay grade,” meaning that the federation board needs to make the determination that there should be any values screen.

The JLens Jewish Impact Investing Summit earlier this week was an opportunity for the Jewish community to catch up to the Christian community in looking at this question and to leverage our generous philanthropic giving to achieve our noble goals, and deploy $50 billion in investments that could amplify our reach in historic ways. Added bonus: Migrating our investments to promote tikkun olam and profits will also speak to the next generation of trustees of foundations with Jewish roots and the grandchildren of today’s generous endowment benefactors.

This piece was first published by the Jewish Week and eJewishPhilanthropy.com. 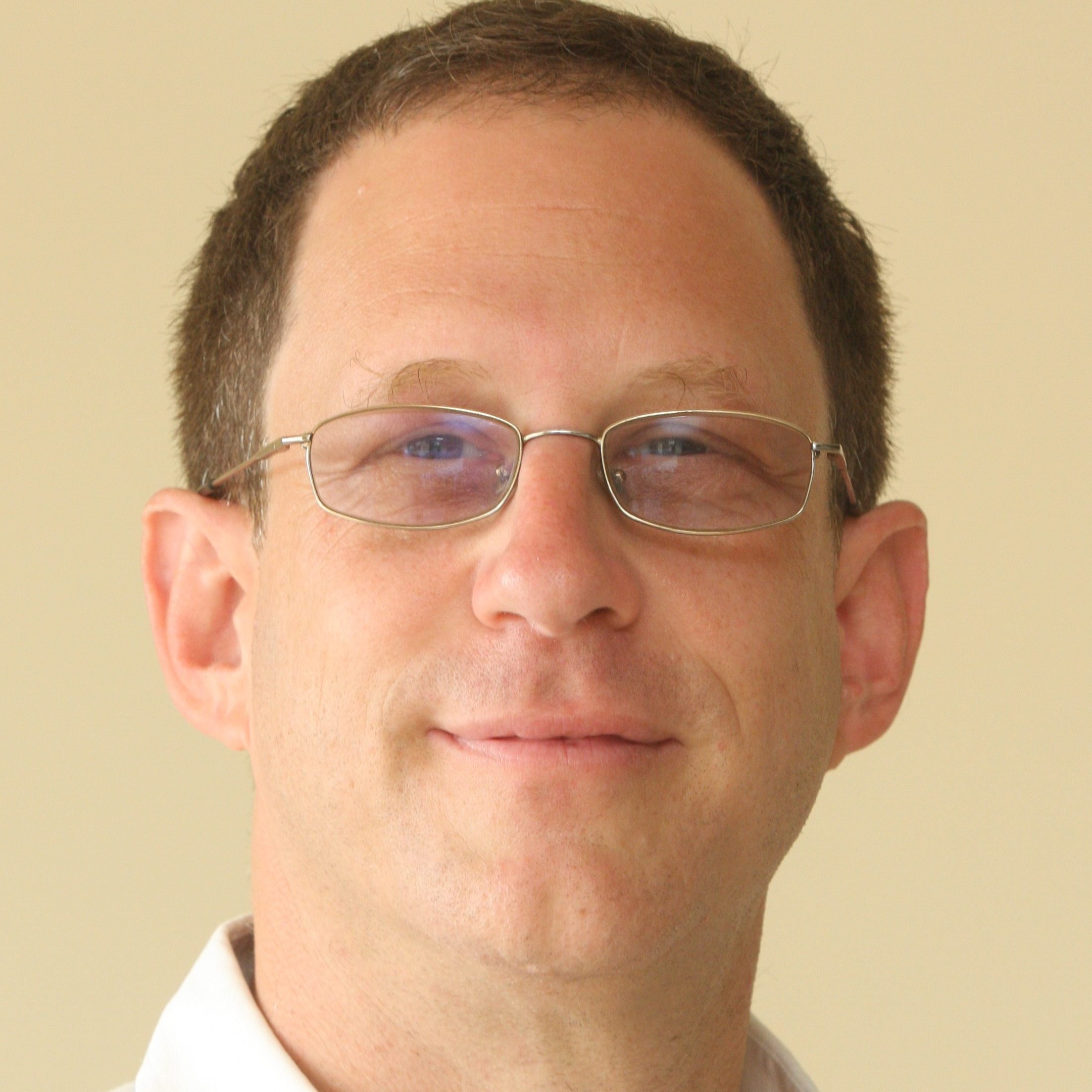 Yosef I. Abramowitz serves as CEO of Energiya Global Capital, a Jerusalem-based impact investment platform, and is a founding partner of the U.S. Power Africa program. He is co-author with Sharon Udasin of the forthcoming "Shine on! A Solar Superhero’s Journey to Save the World." Follow Abramowitz @KaptainSunshine.